Remember the Cadillac Sixteen, the futuristic supercar introduced back in 2003? If not, it was powered by a Cadillac proprietary-developed aluminum 32-valve 13.5L V16 engine generating over 1000 hp and at least 1000 lb⋅ft of torque, all without the use of forced induction. Tuning shop Competition Carbon wants to pay tribute to that vehicle with their C120R. Read more for additional pictures of the Corvette C8-based supercar. 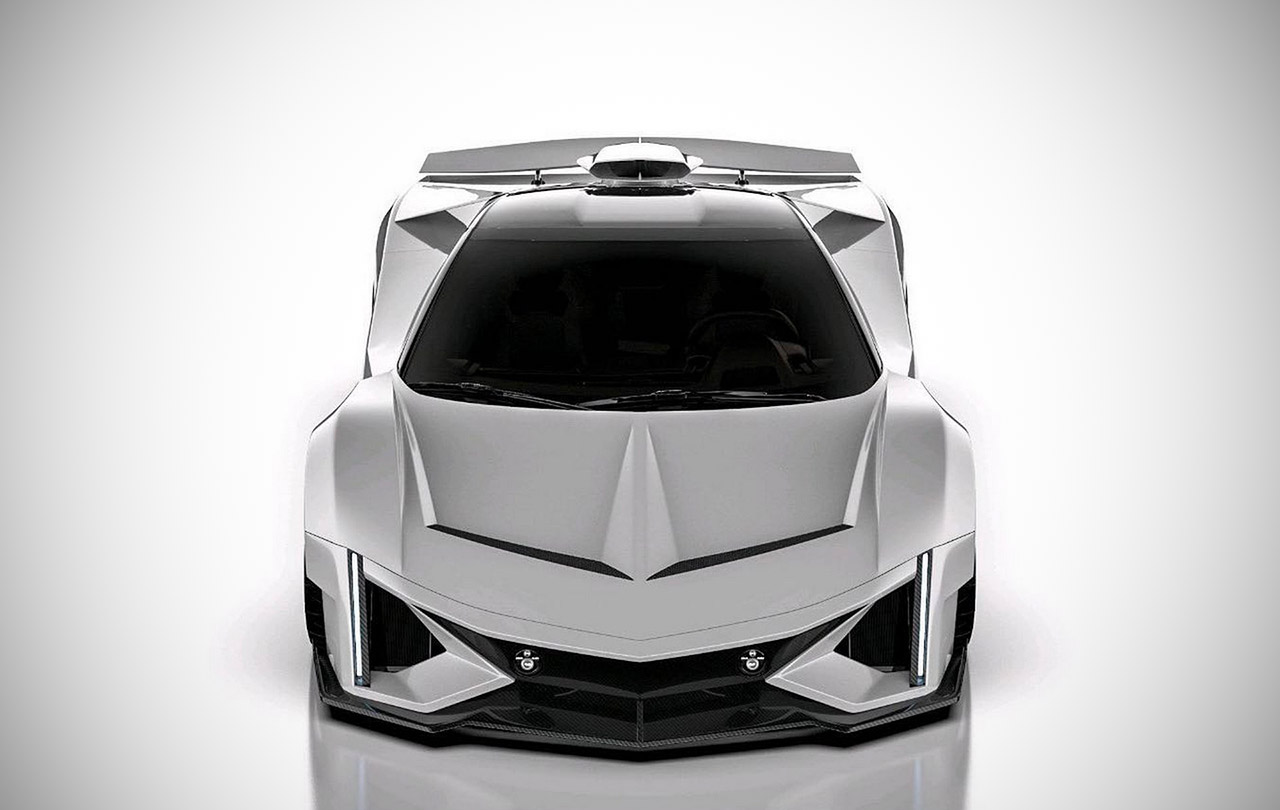 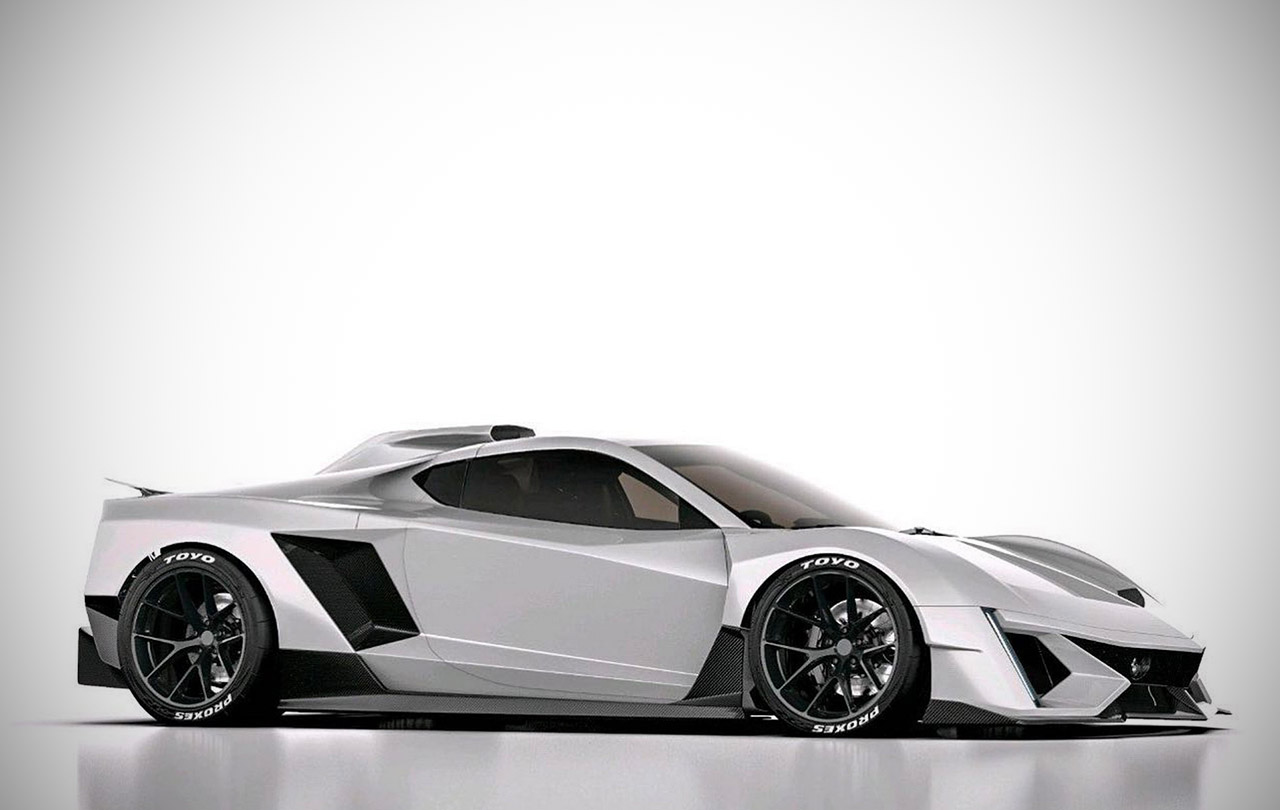 Simply put, the mid-engine C120R is being built to celebrate Cadillac’s 120th anniversary next year, and this mid-engined supercar uses the Corvette C8 as the base. Everything on the exterior has been replaced with bespoke SLA resin parts made with a 3D printer, including the active rear wing as well as large diffuser out back. As for the engine, customers will be able to choose from either a 495HP LT2 6.2L V8 from the Stingray or a Z06-sourced 670HP 5.5L V8. Expect to see this at the SEMA 2022 show in Las Vegas, with a roadster variant possibly powered by a V12 set for a 2023 reveal. 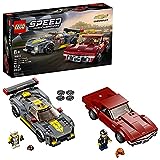 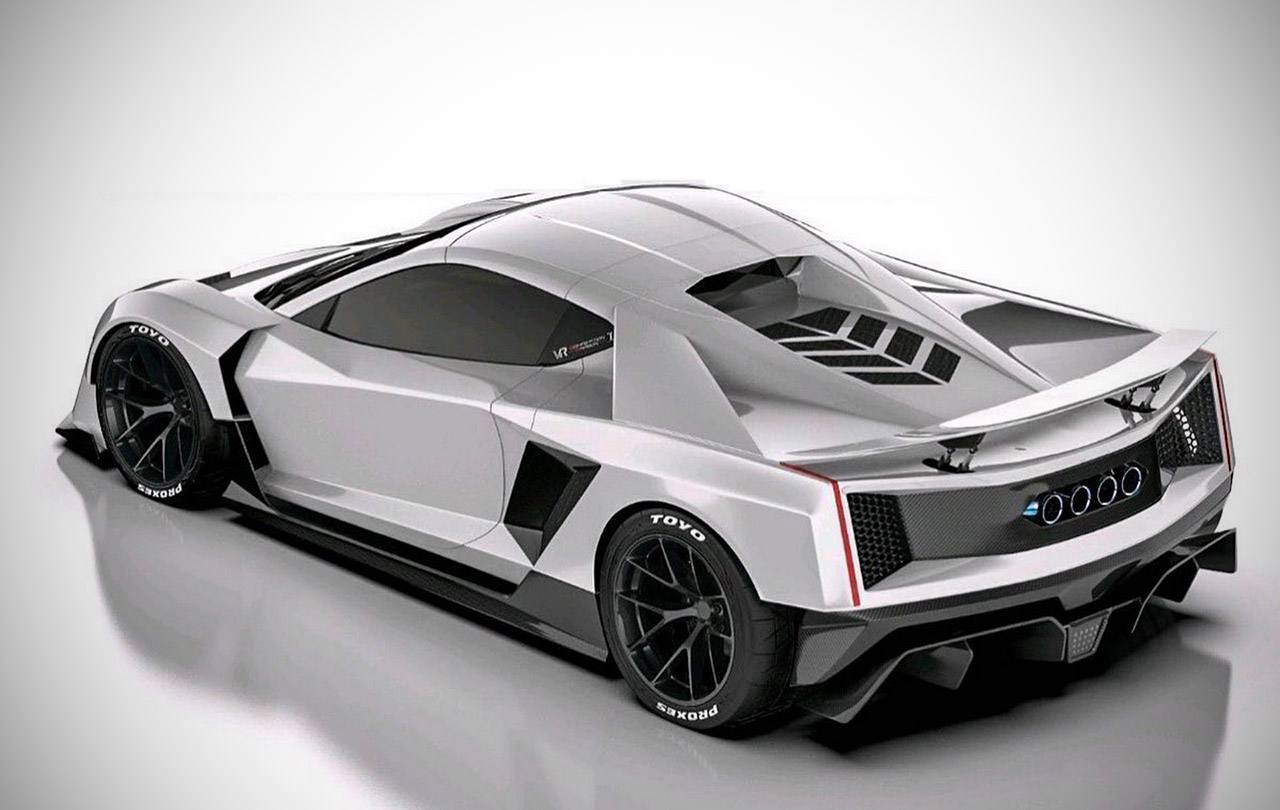 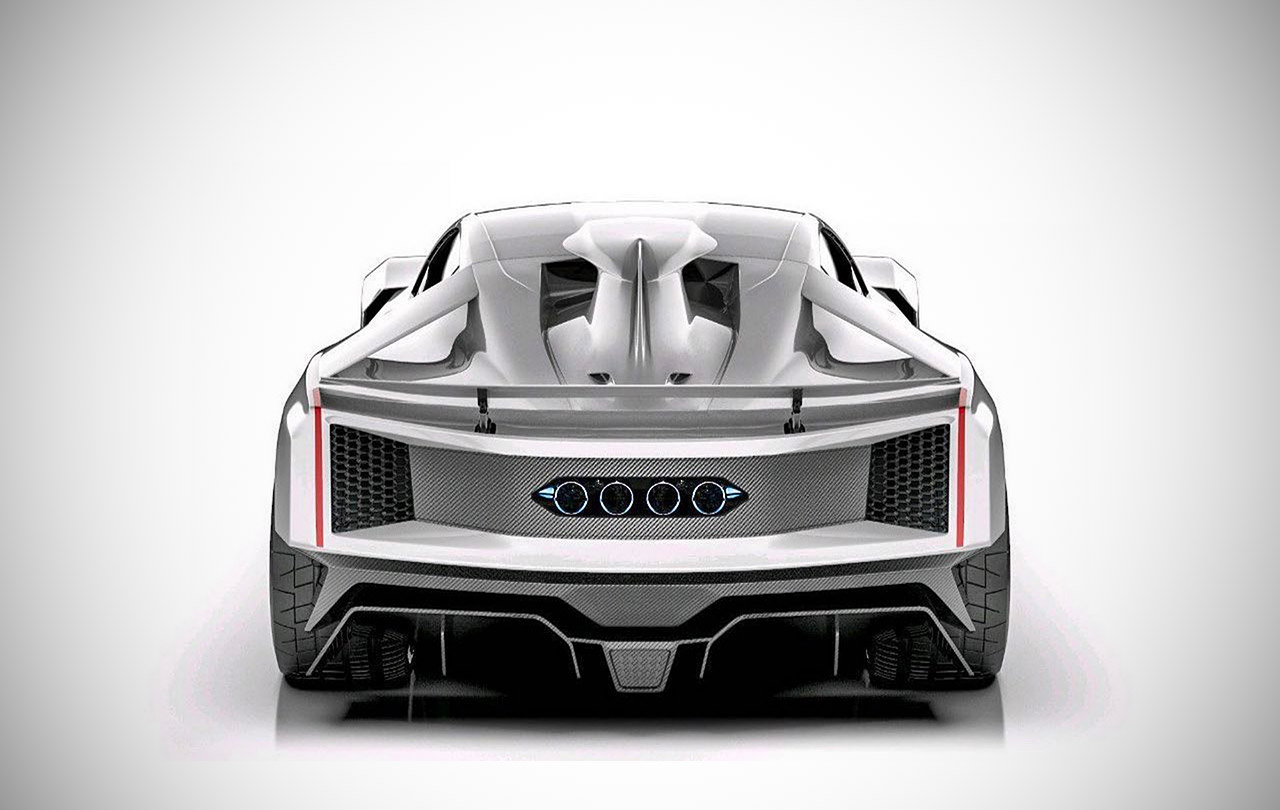