Remember that Star Wars hotel announcement that Disney made a while back? Well, the company has just provided new images of the event, which debuts in 2021 at Walt Disney World Resort in Florida. Simply put, this will be a two-day and two-night vacation that aims to provide an all-immersive experience taking guests to a galaxy far, far away, but with some Disney magic. Guests become the heroes of their own Star Wars story, so each stay should be different. Read more for a video, additional pictures and information.

Other details have yet to be announced, but we do know that the ship itself is called the Halcyon and includes roaming “Star Wars” characters. How much is this two-day stay going to cost? Early rumors have it priced at a minimum of $1,000 per person, with the higher-end rooms going for much more. 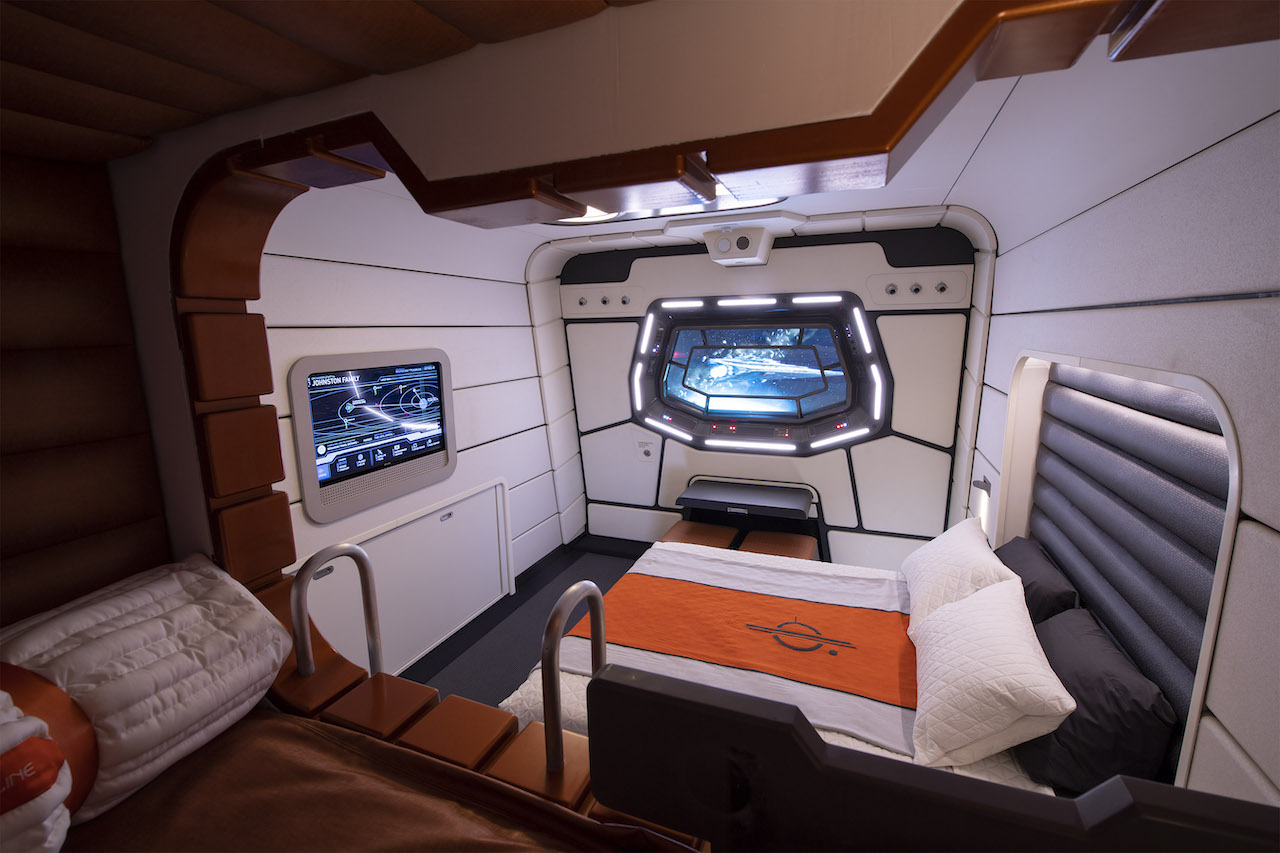 Star Wars: Galactic Starcruiser is a completely new type of experience. You’re going to live onboard a star cruiser…and you can get wrapped up in the larger Star Wars story,” said Ann Morrow Johnson, executive producer for Walt Disney Imagineering. 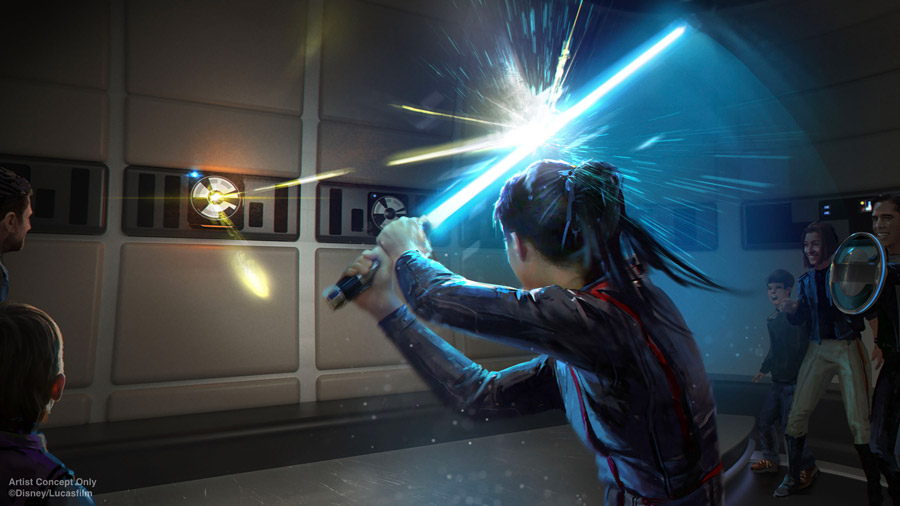 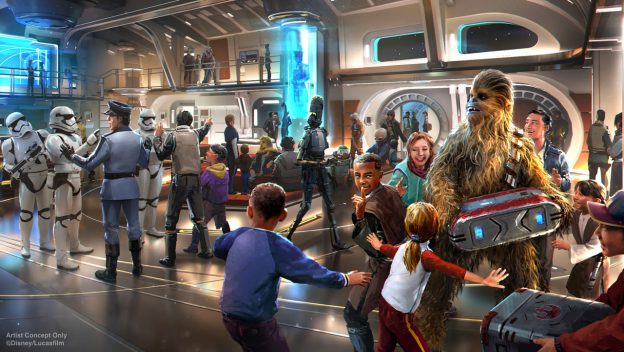