DS Automobile envisions 2035 as a time where cars and art merge into one, starting with their futuristic DS X E-Tense concept, which sports a sleek asymmetric body. This front-wheel-drive supercar packs a 1,360 horsepower electric powertrain and a carbon fiber chassis, but what really stands out is its asymmetric shape that places the driver out in the wind, similar to a roadster, while keeping the passenger cabin enclosed. The former offers a racing-style reclined seat, an ergonomic steering wheel and minimal switches. Read more for another video, additional pictures and information.

Unlike other electric supercars, this one has two different motors, one for racing and the other for road use. The latter peaks at 540 horsepower and once you arrive at the track, all 1,360 horsepower are at your disposal in ‘circuit’ mode. 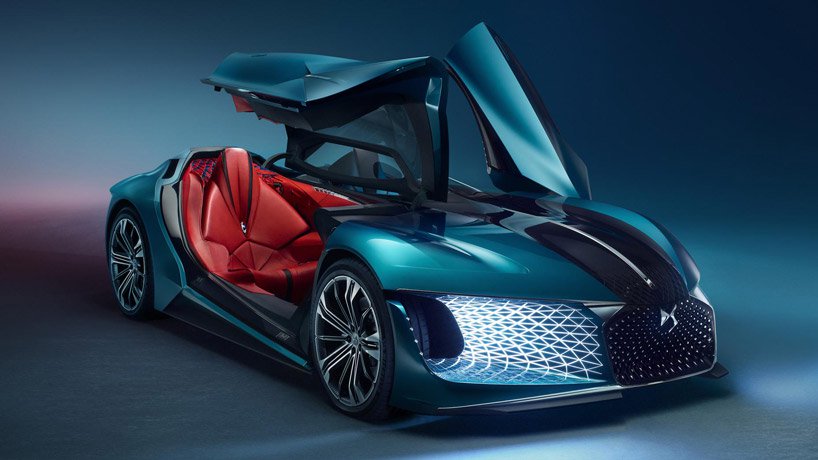 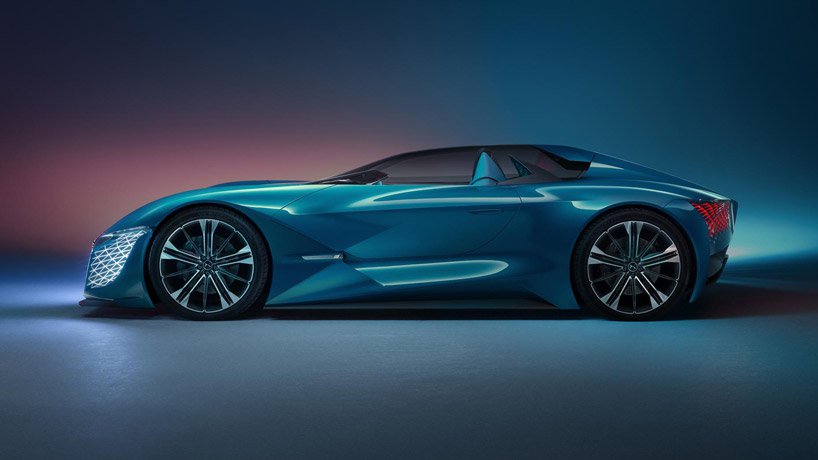 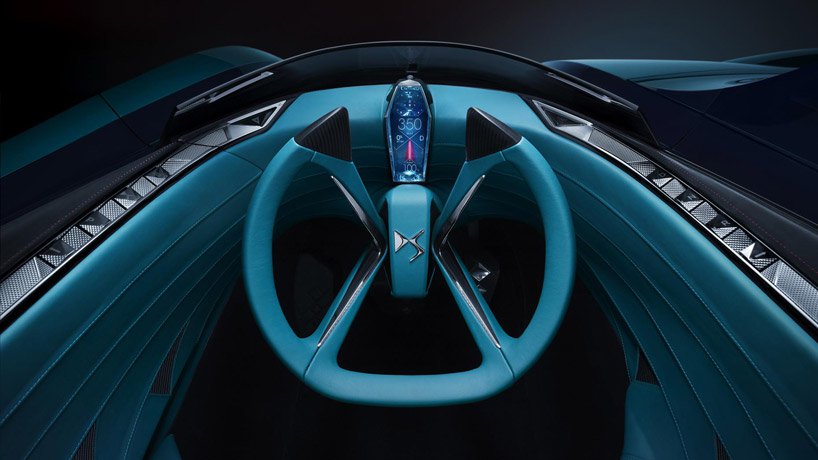 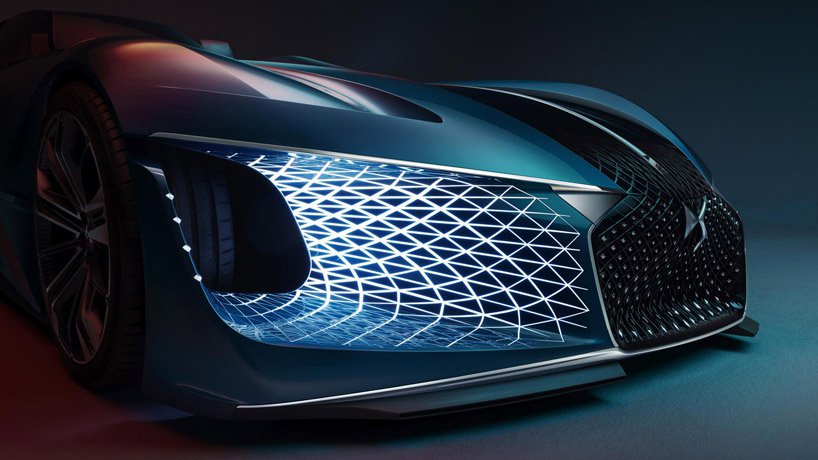 “Next to it the passenger cabin promises a similarly unique driving experience. After climbing through a falcon-wing door, a see-through floor combined with a large bubble window gives a view of the surroundings as they flash by. It also features a massaging seat that, according to DS, ‘stretches back like a bird’s deployed wing’,” reports Design Boom.