SpaceX’s Elon Musk has big plans for its BFR rocket, including landings on the Moon and Mars. The company’s CEO has shared a new image of the Starship on the Moon, and also indicated that despite irregular terrain, Starhopper could handle landing and relaunching from a surface that is not perfectly flat, so a landing platform is not required. The Starhopper test rocket completed its first test burn using the company’s Raptor engine last month in a tethered hop, moving just a few inches off the ground, and will eventually make more with three Raptor engines at higher altitudes. Read more for a video, additional pictures and information.

“The company now uses Falcon 9 and Falcon Heavy rockets for all of its launches. The Starship is part of the eventual replacement for the Falcon rockets as well as the Dragon capsule. The orbital Starship version of the rocket is targeting flights in 2020. That rocket would be capable of reaching Mars,” reports Orlando Sentinel. 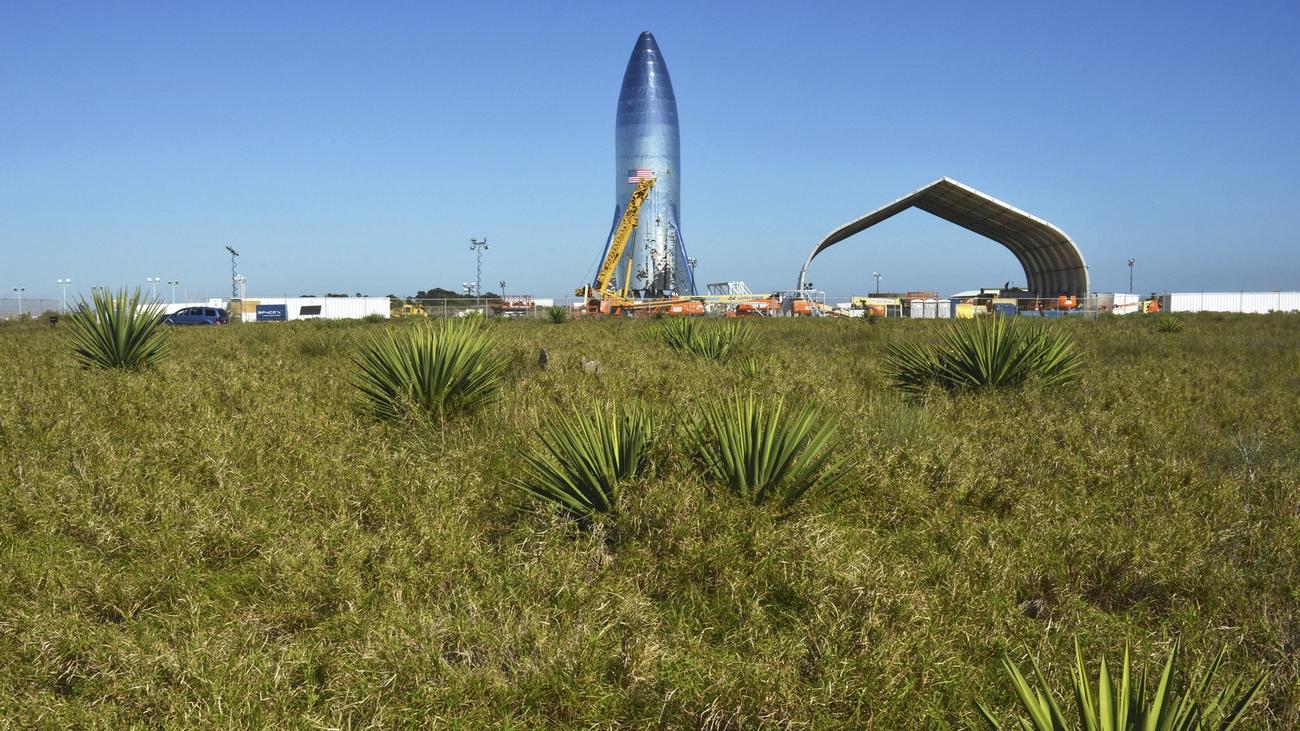 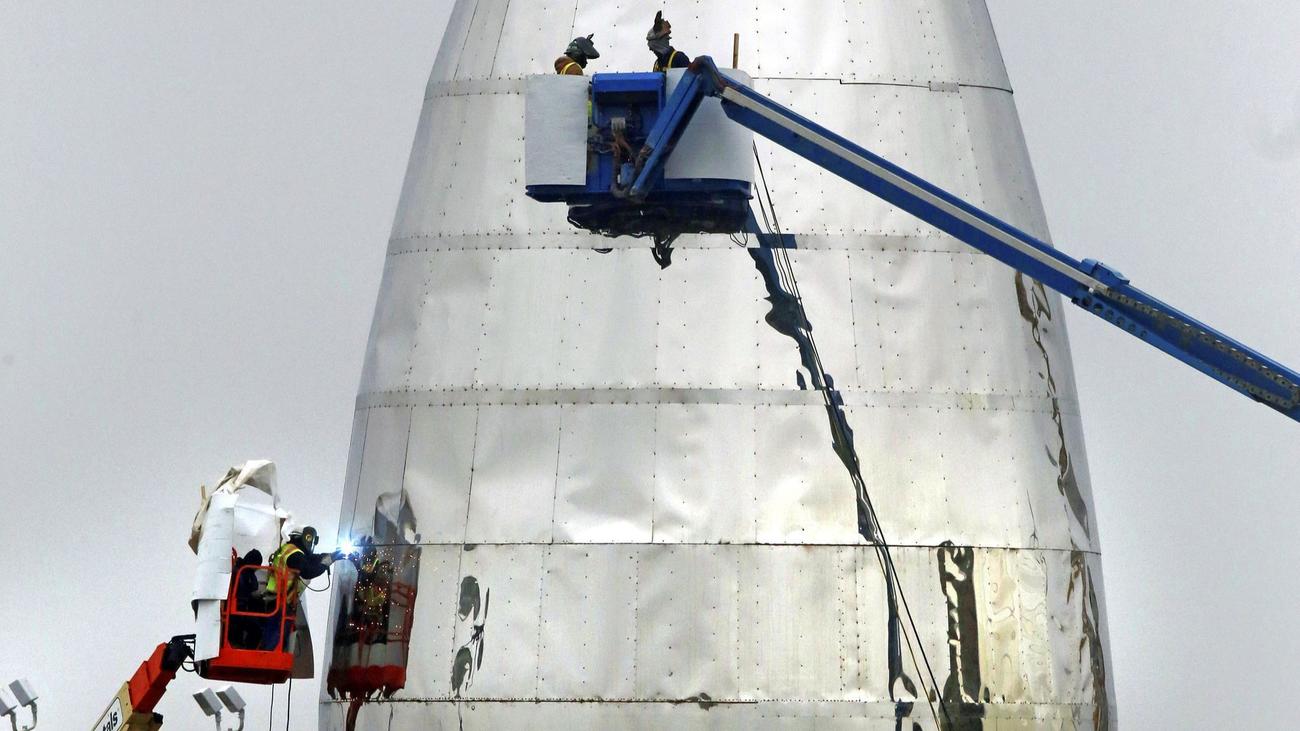 All-Electric Ford Mustang SUV Gets Rendered Based on Leaks