Photo credit: Kolesa
Sure, the Ford Mustang isn’t a vehicle you would normally associate with SUVs, but if the leaks are true, an all-electric model could be coming sooner than you think to take on the next-generation Tesla Model X. Russian automotive media outlet Kolesa rendered this concept, and as you can see the Mustang’s front and rear fascias remain, while adding a sloping SUV-style roof. Read more to see the back and for additional information. 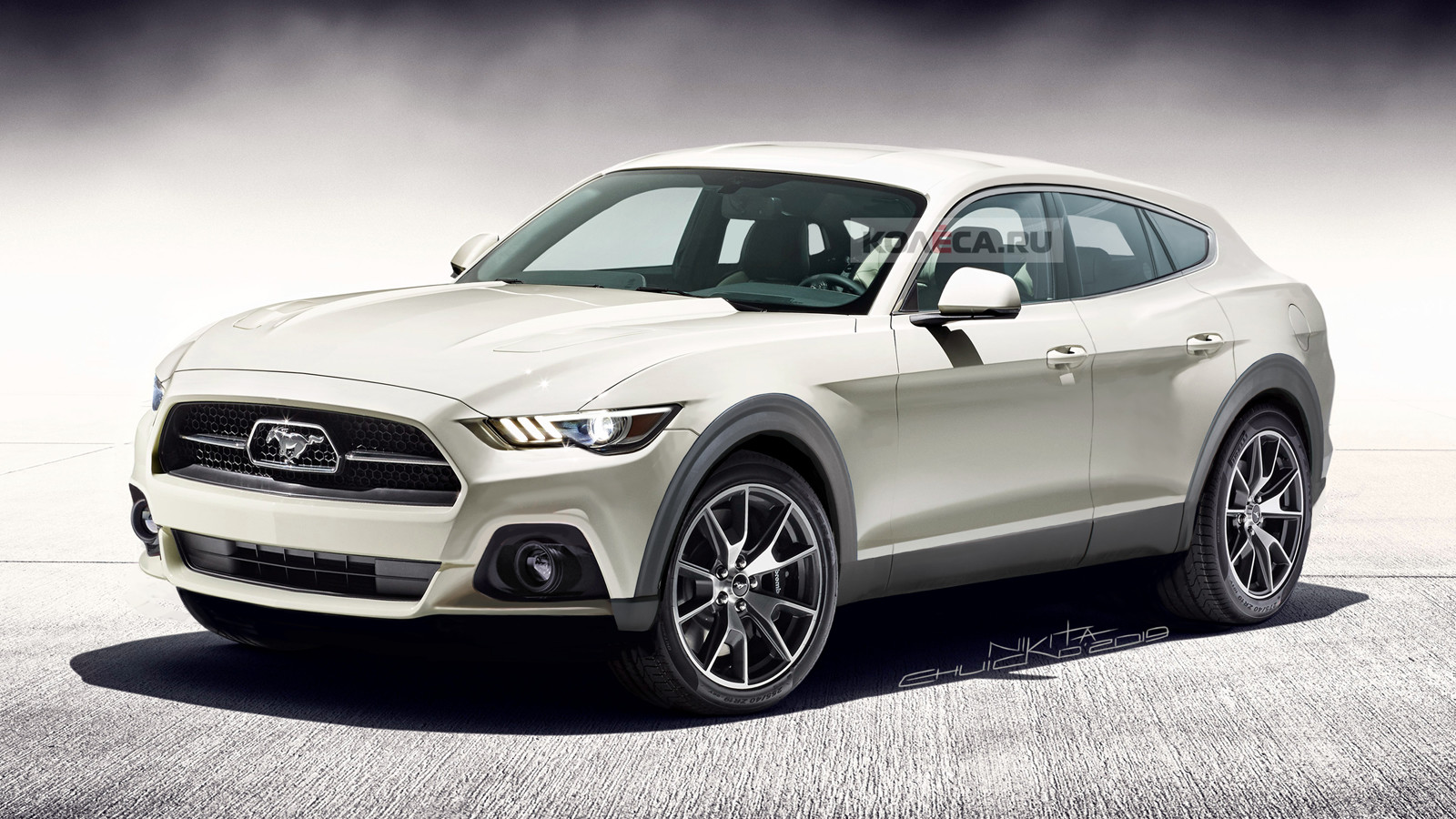 “Though it is just a third party rendering, it doesn’t seem to be too far off the vehicle that Ford teased us with earlier this year. Using the iconic Mustang shape to sell electric vehicles is an extremely bold move and has been dividing the internet since day dot,” according to Driven.co.nz. 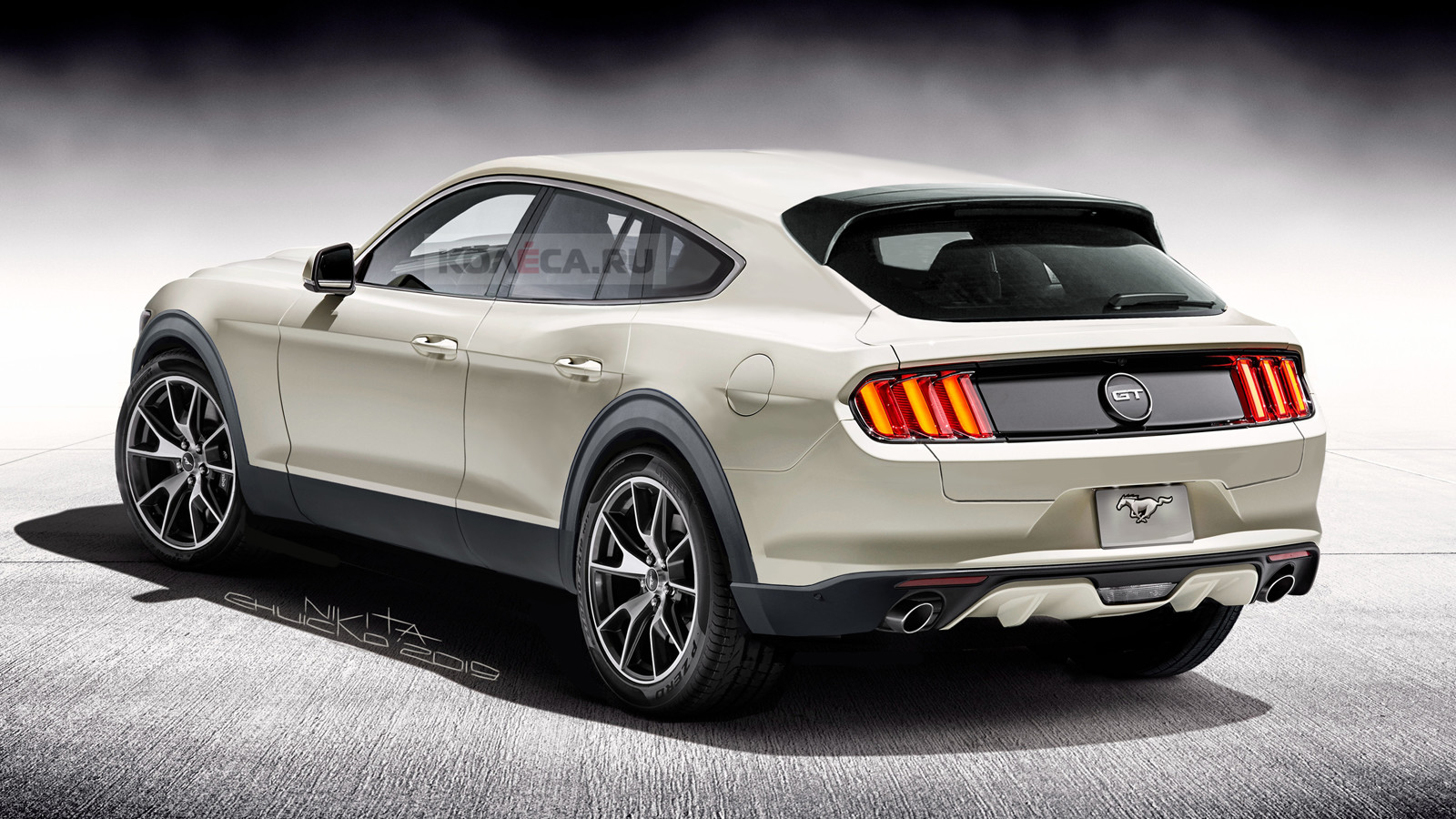 Amazon Echo Input Adds Alexa to Just About Any Speaker, Get One for $19.99 – Today Only