Epic Games has just revealed the Neymar Jr. outfit and items for Fortnite, which will be available to unlock for Battle Pass owners starting from April 27th. The outfits and rewards will make its debut in the upcoming 16.30 update, but you’ll be required to complete a series of quests to unlock the latter. In addition to the Neymar Jr. Quests and Epic-rarity Quests, gamers can also compete in a cup competition for a chance to win a custom football boot by PUMA on April 28th. Read more for the trailer and additional information. 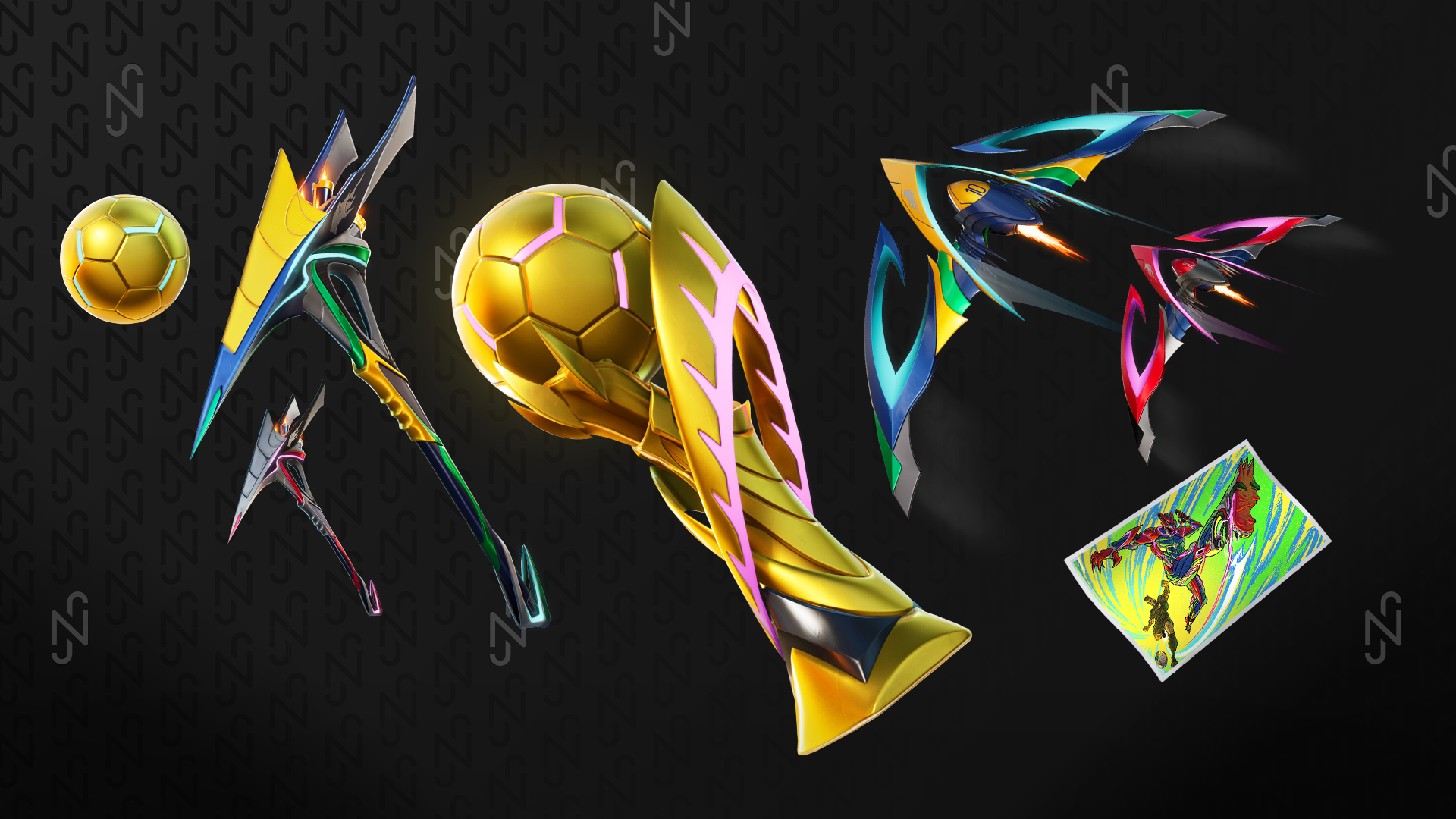 Next Level’s Jeep Gladiator 6×6 is Ready for the Apocalypse, Or Just Going Off-Road