Photo credit: Platinum Car Sales
Development for The Fast and the Furious movie came about after director Rob Cohen read a Vibe magazine article in 1998 titled “Racer X”, which detailed the illegal street racing circuit operating within New York City. So, he contacted producer Neal H. Moritz, who then presented the script to Universal Studios. It was greenlit shortly after and Paul Walker was the first actor to sign onto the project. One vehicle that stood out from the rest in that movie is most certainly Walker’s (Brian O’Conner) Toyota Supra. Platinum Car Sales spent one year building a replica and it quickly sold for $37,559 USD. Read more for additional pictures and information.

The replica was finished in Diablo Candy Pearl Orange Metallic to match the movie vehicle, complete with all the sponsor decals. What may be a bit different is the interior, which now has white / orange leather seats. This may be the closest thing to Brian bringing in a damaged 1994 Toyota Supra to Dominic’s garage for restoration. 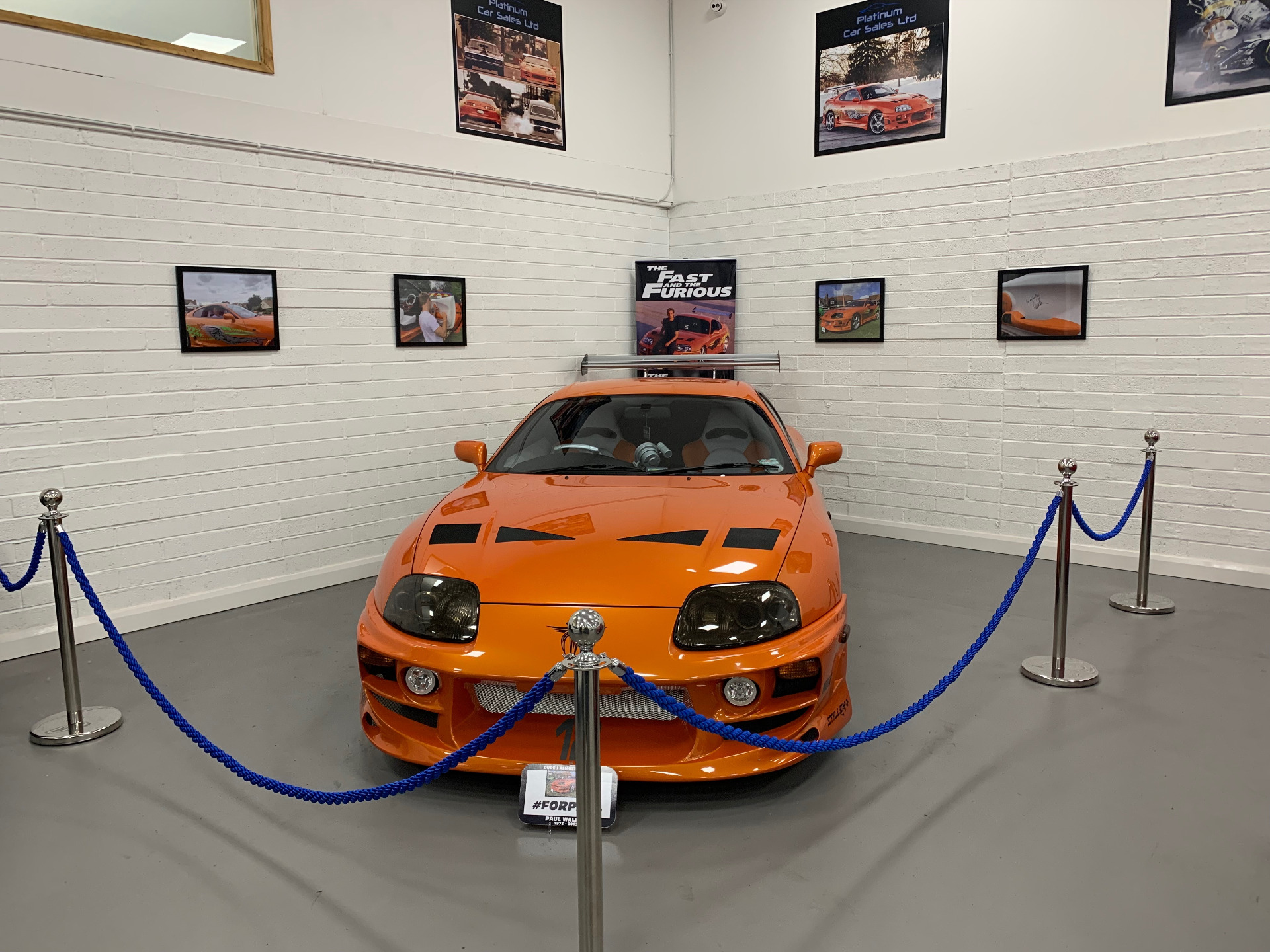 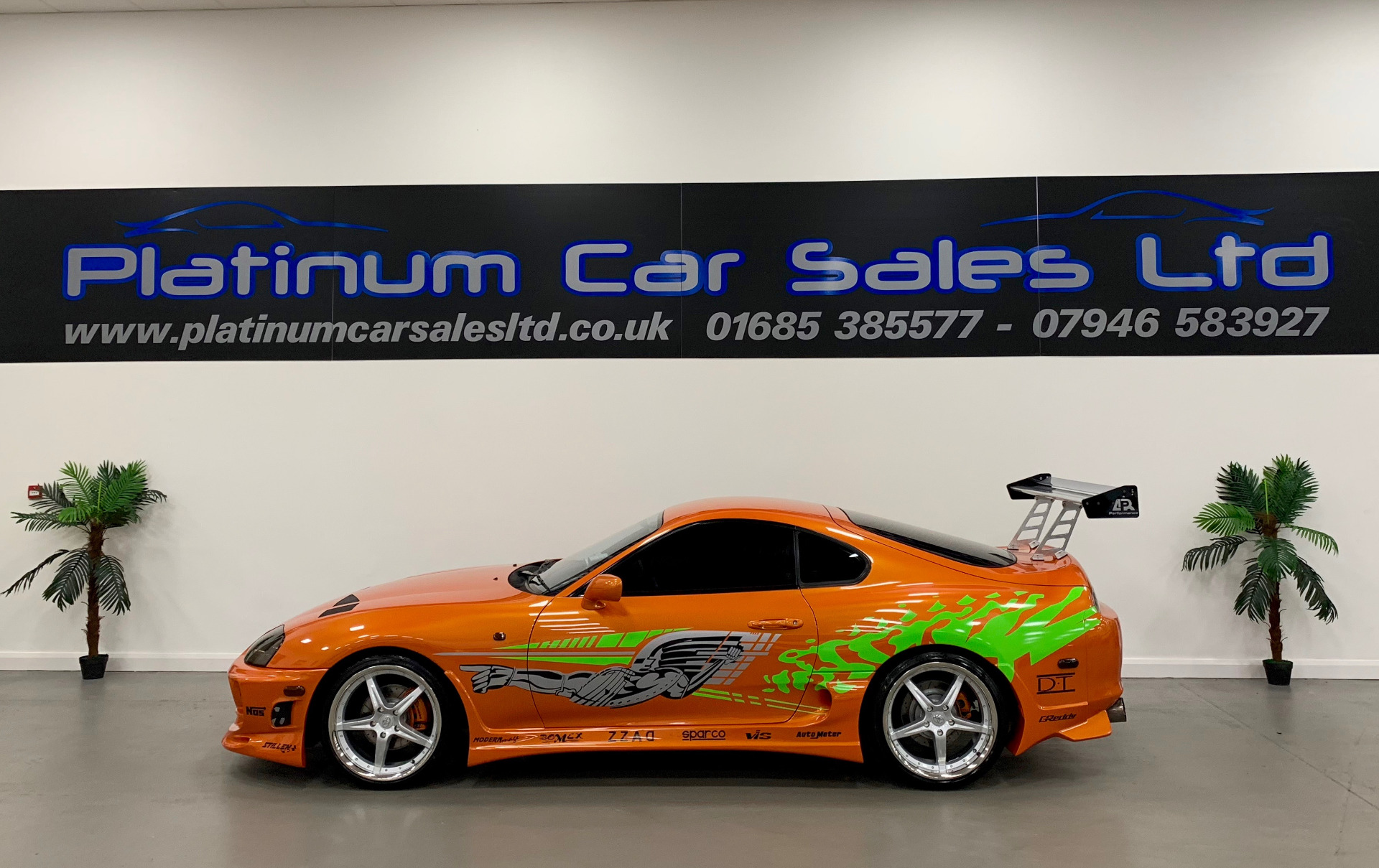 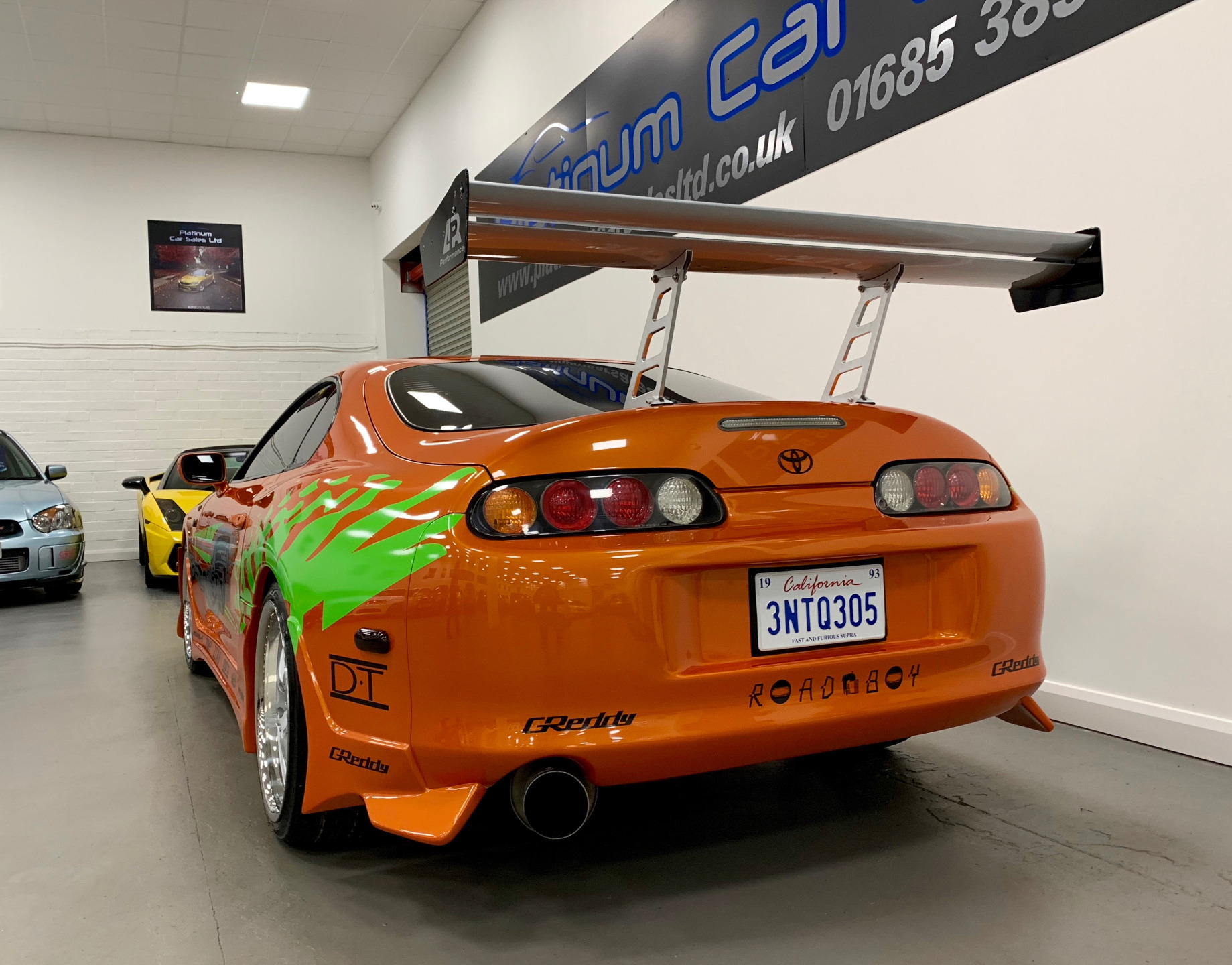 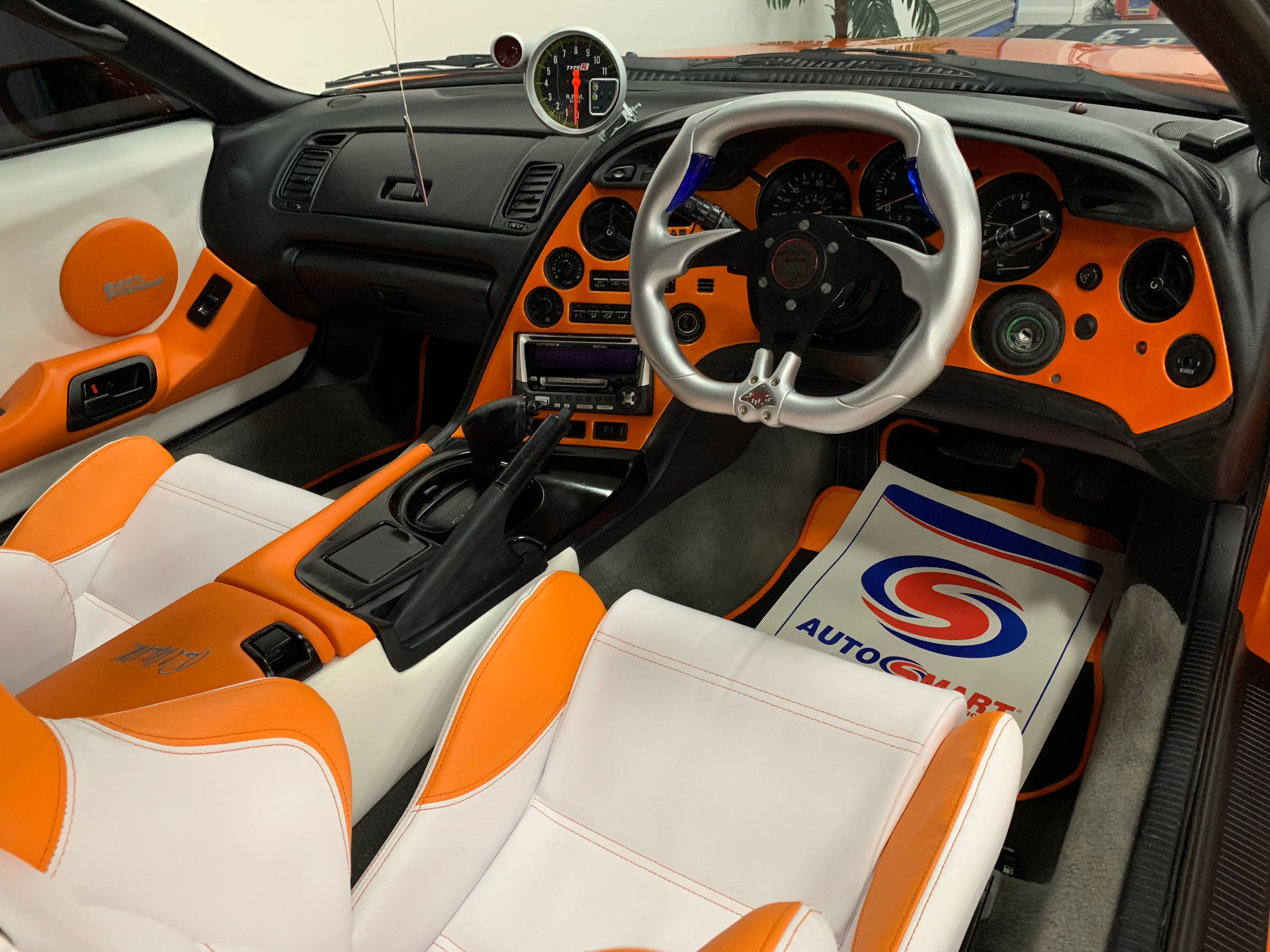 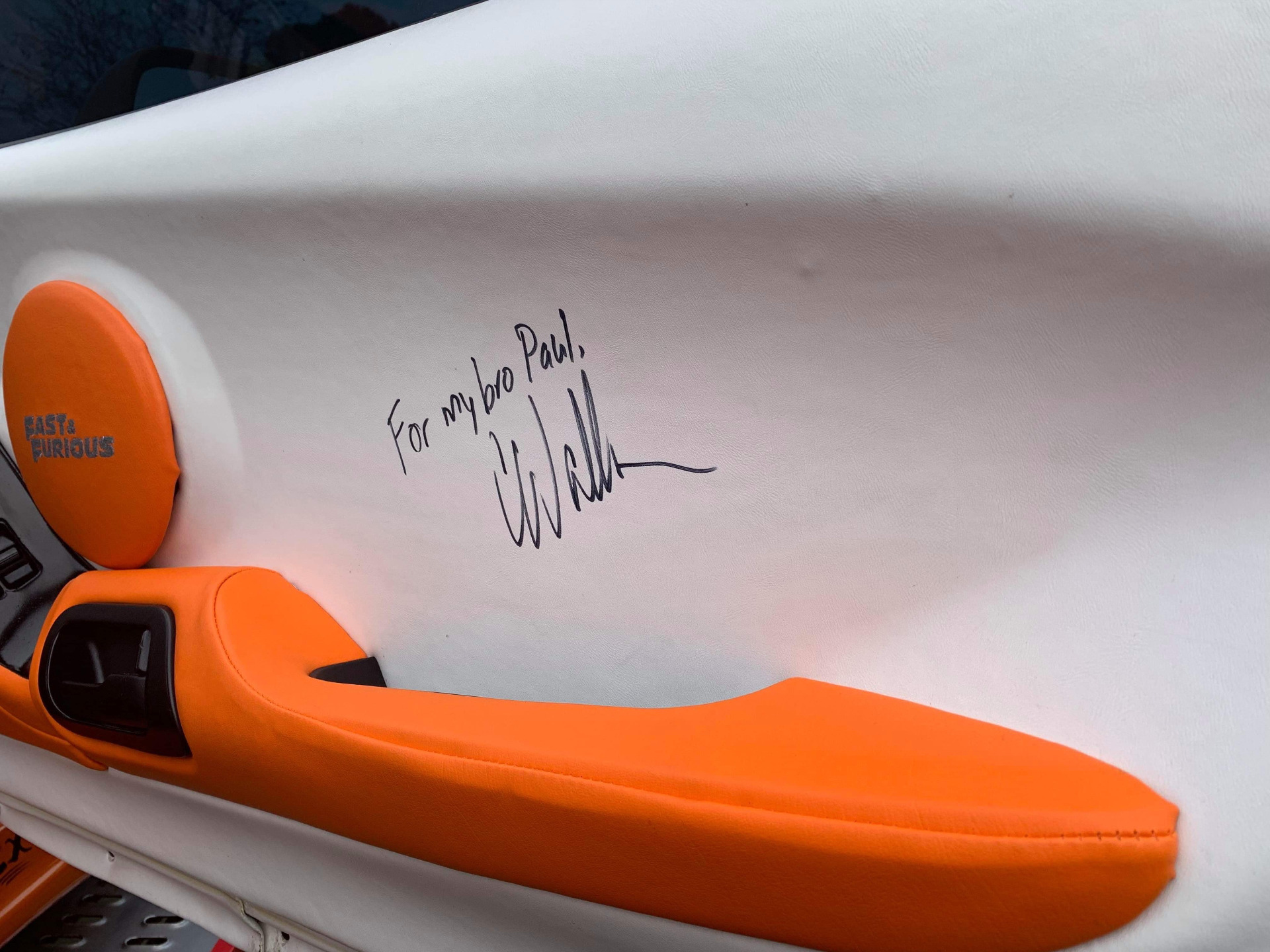 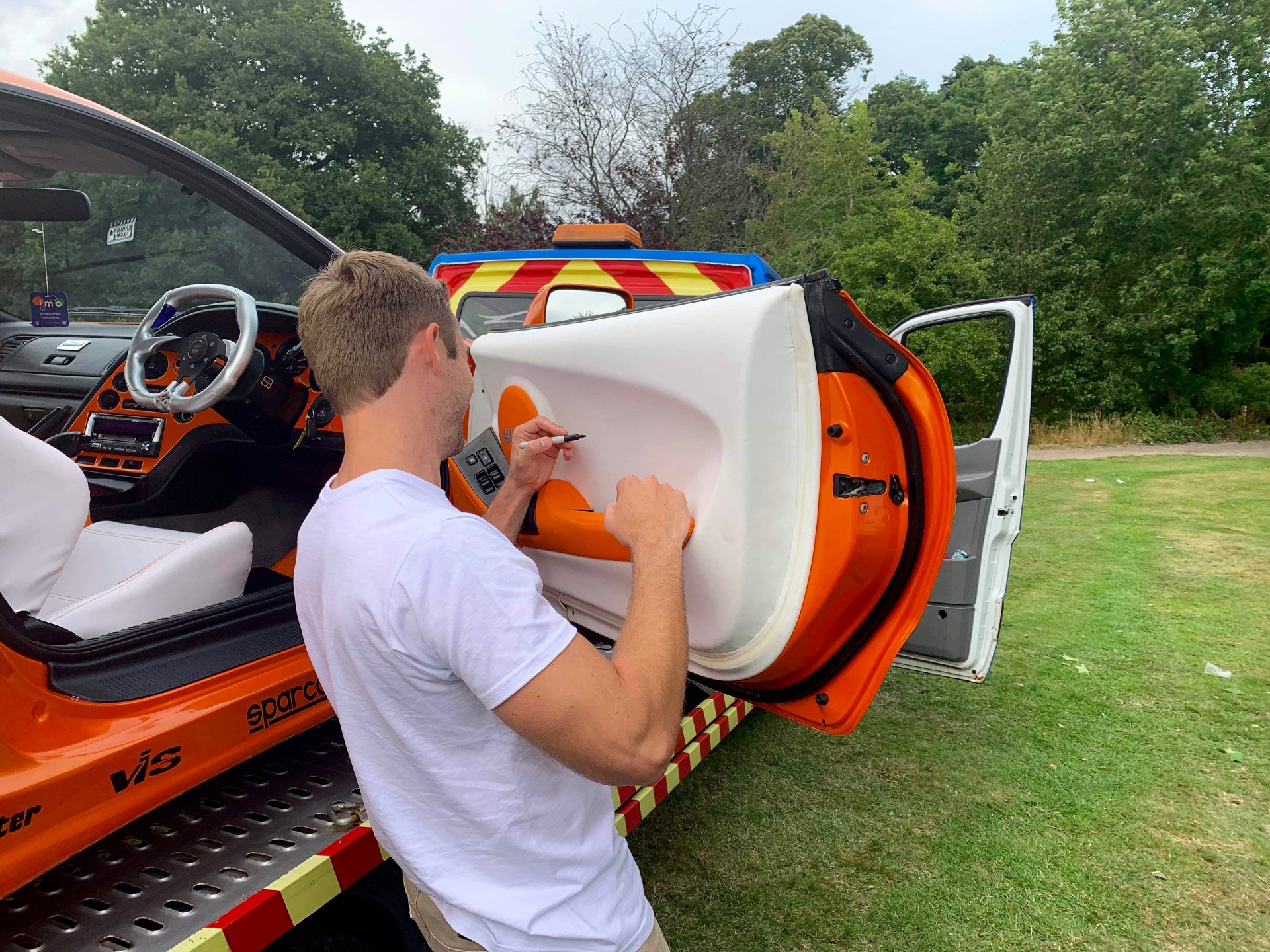 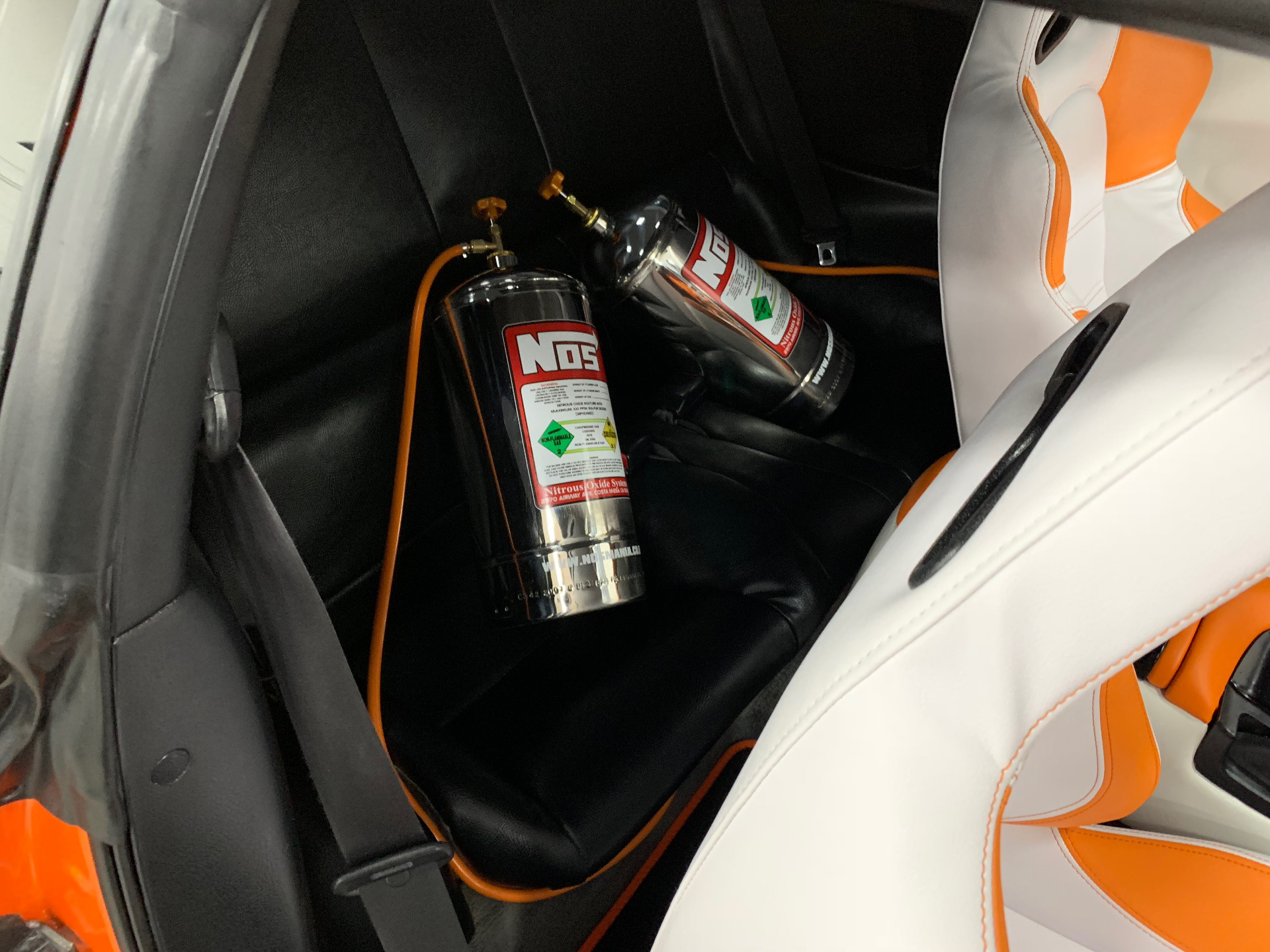