Photo credit: Flat Hat 3D
We already know that Fast & Furious 9, set to be directed by Justin Lin, is set for a theatrical release sometime in 2020, but nobody yet knows what vehicles are going to be featured in the film. Flat Hat 3D thinks the 2020 Toyota Supra has a good shot, and came up with these widebody kits for the vehicle. Designed in two configurations, the first features flared arches at both the front / rear, a custom front splitter, extended side skirts, and a large rear ducktail spoiler, while the second configuration sports a large rear wing, similar to those found on RWB-tuned Porsche 911s. Read more for a video, additional pictures and information.

“Sitting under the elongated hood of the new Supra is a boosted 3.0-liter inline-six engine pumping out 335 hp and 364 lb-ft (494 Nm) of torque. These figures are impressive but a recent dyno run of the car conducted by Car and Driver indicates that the car’s engine has been underrated. Power is sent through the rear wheels via an eight-speed automatic transmission resulting in a 0-62 mph (100 km/h) time of 4.1 seconds,” reports Car Scoops. 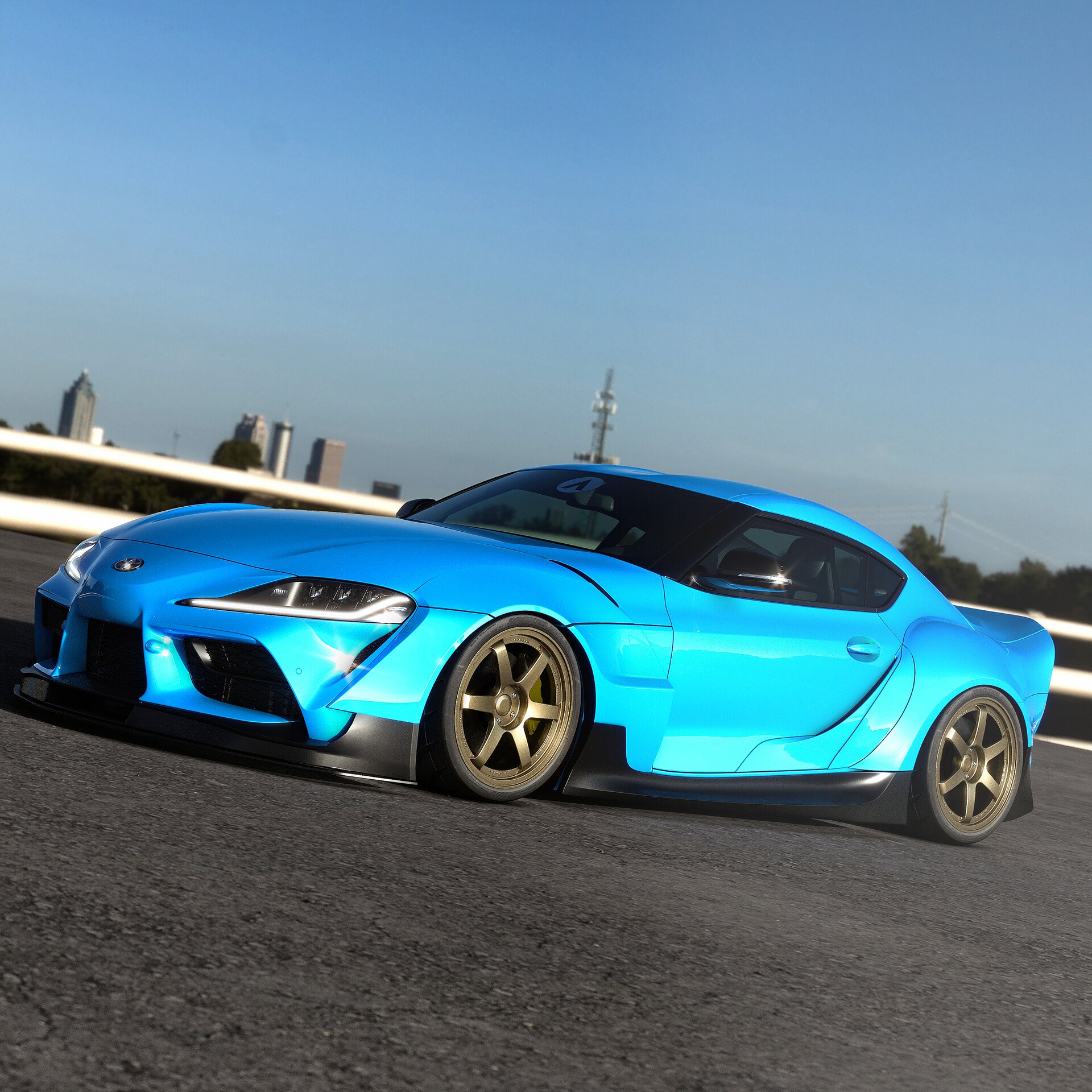 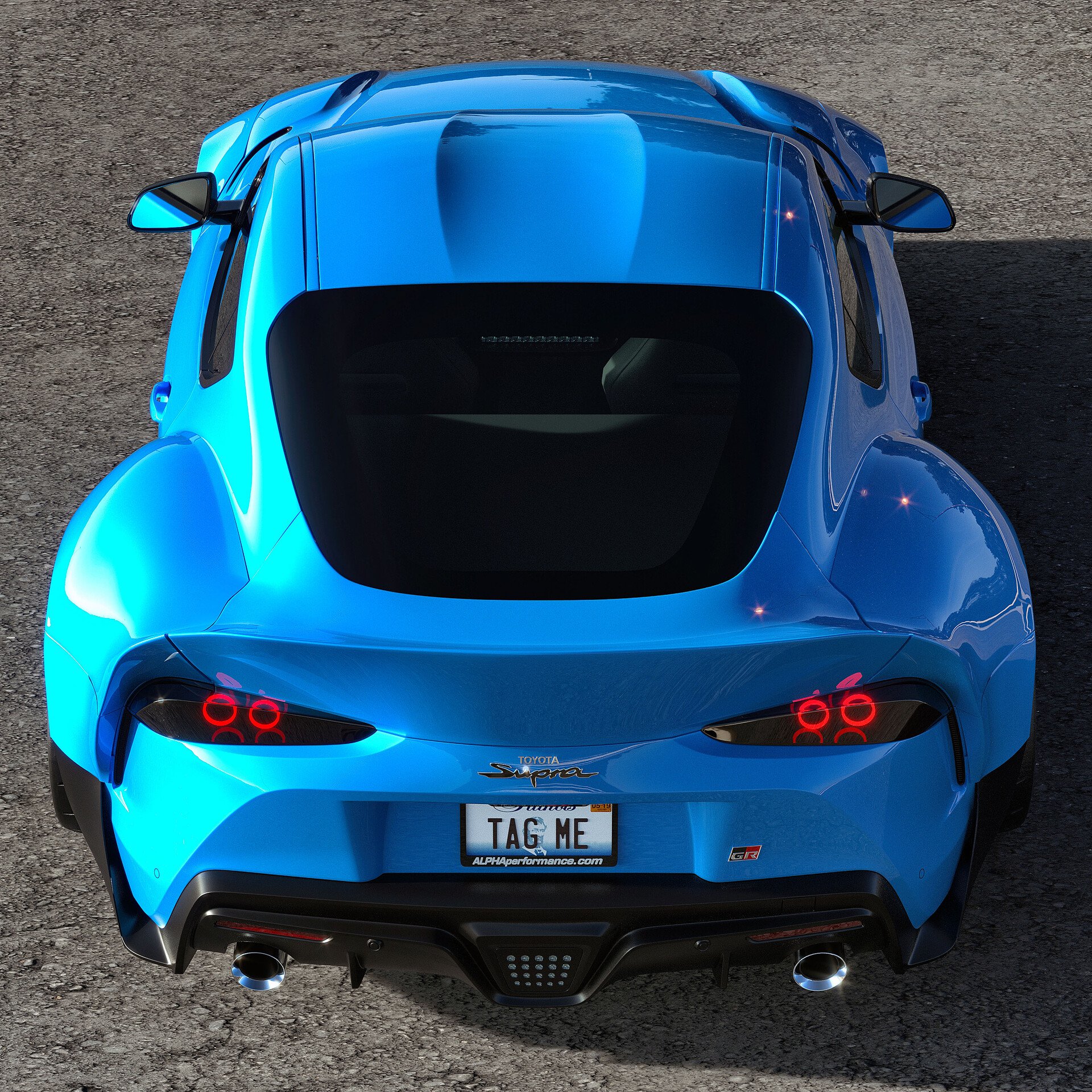 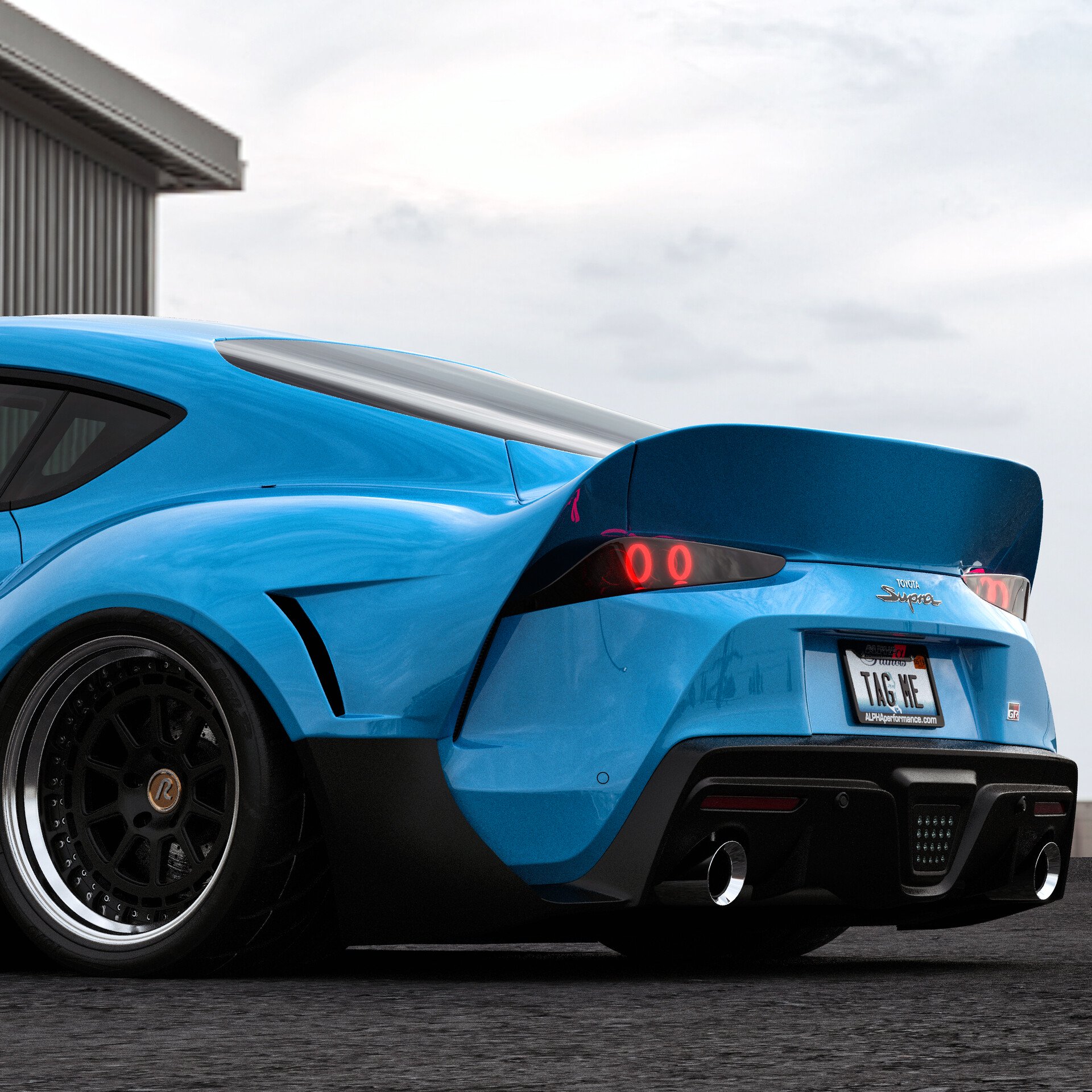 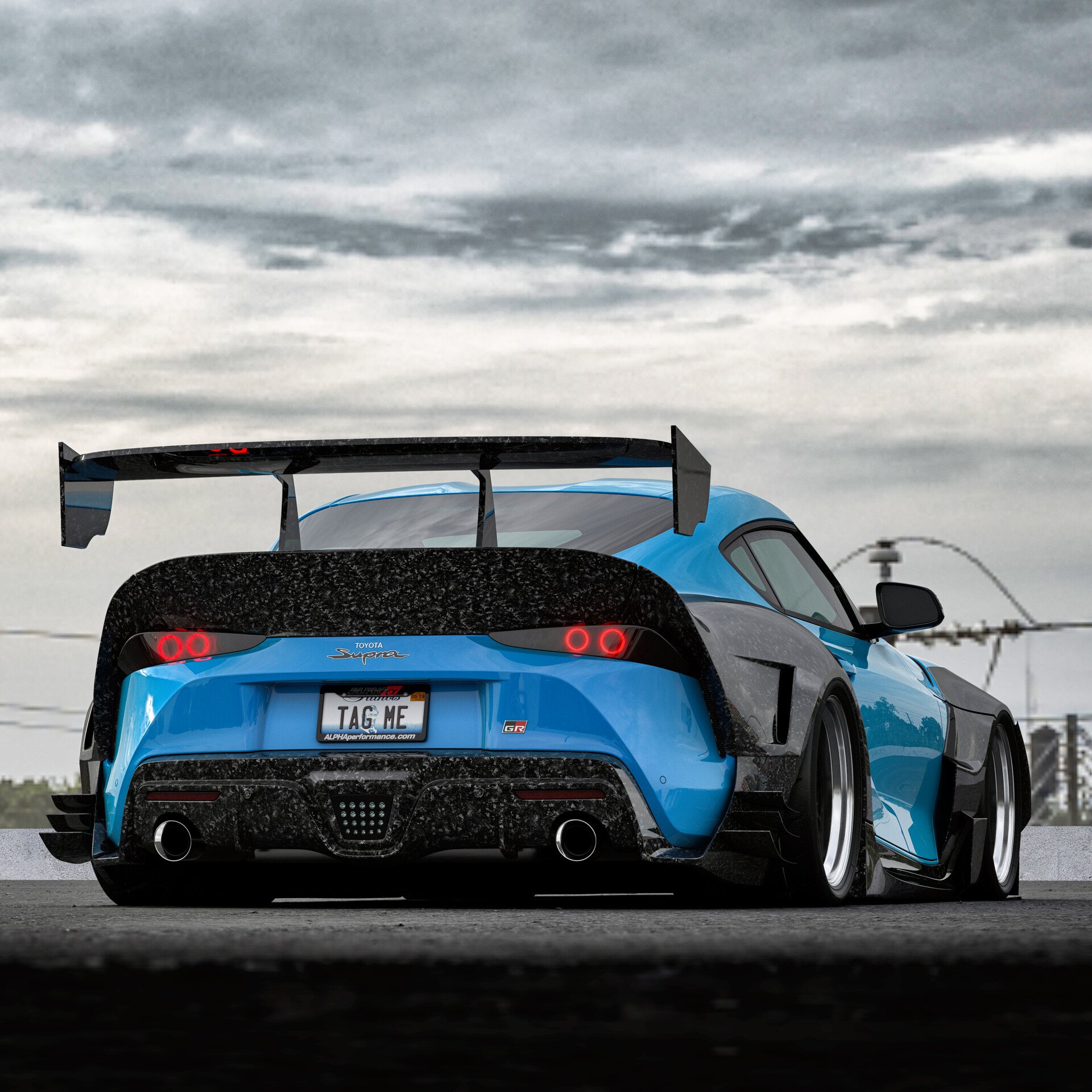 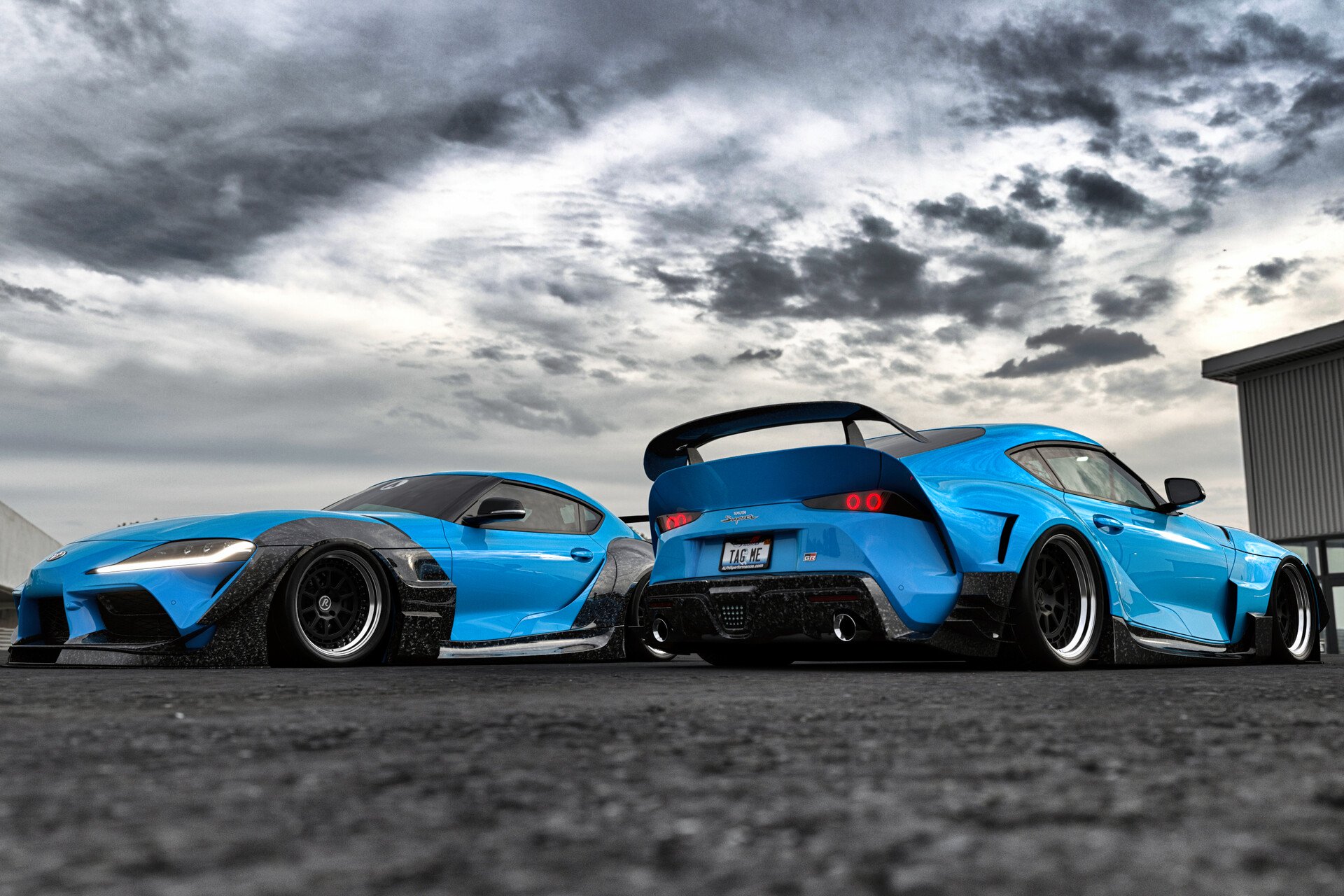