Photo credit: Figs Fan Photos
You’re not looking at a real car (above), but rather a masterfully photographed toy vehicle by Hungarian photographer Benedek Lampert. That’s right, instead of using the actual Škoda car, he used only use 1:43-scale models. He tries to use as little Photoshop manipulation as possible by combining real elements with the diecast models, so each shot takes approximately 7-12 hours each to complete, though one particular shoot took 10-days to complete from beginning to end. Read more for another video, additional pictures and information.

“While it would be easier to fake things like motion blur using Photoshop, Lampert actually captured it on camera — the blur you see in the backgrounds and in the cars’ wheels wasn’t the result of digital manipulation,” according to Peta Pixel. 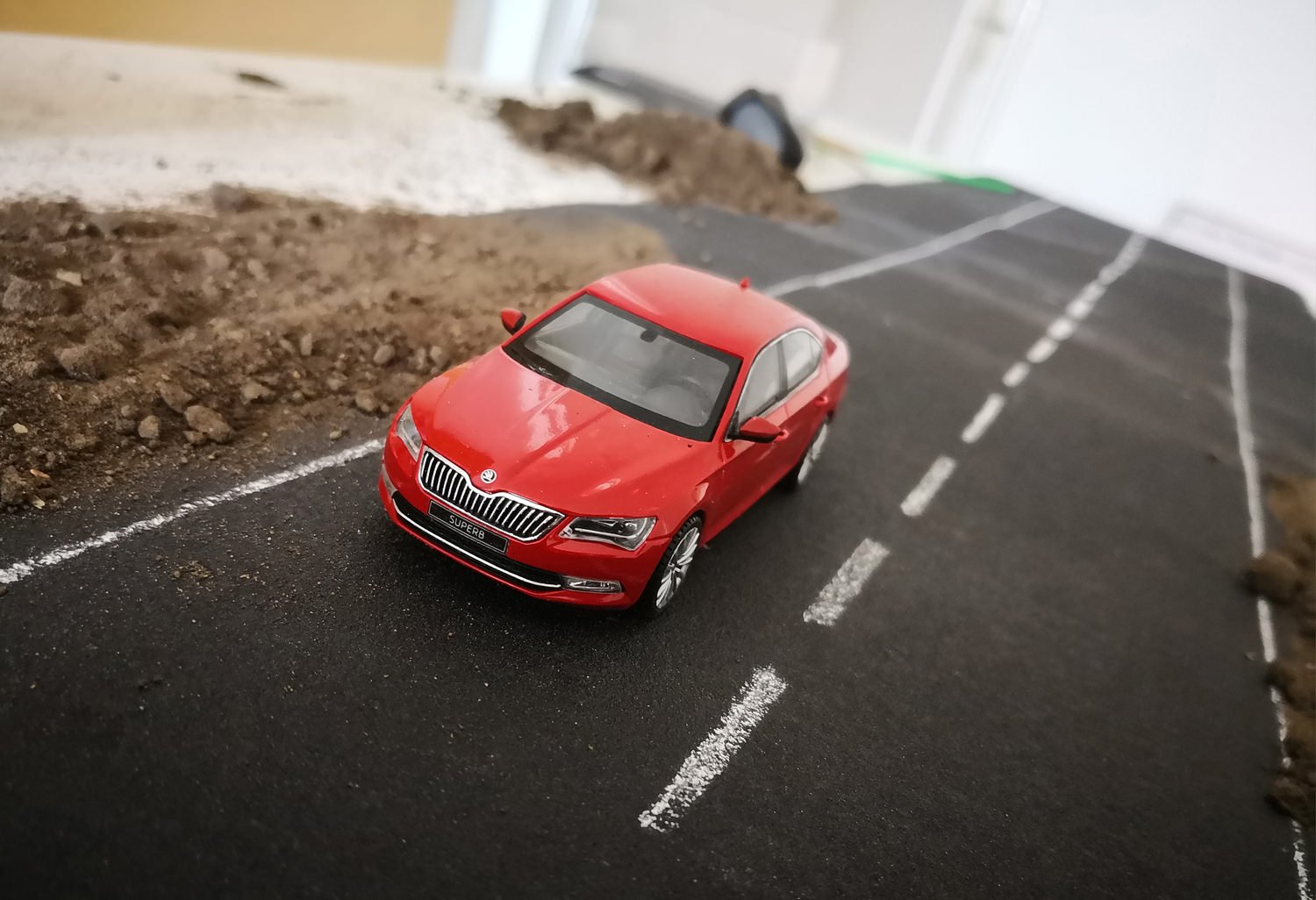 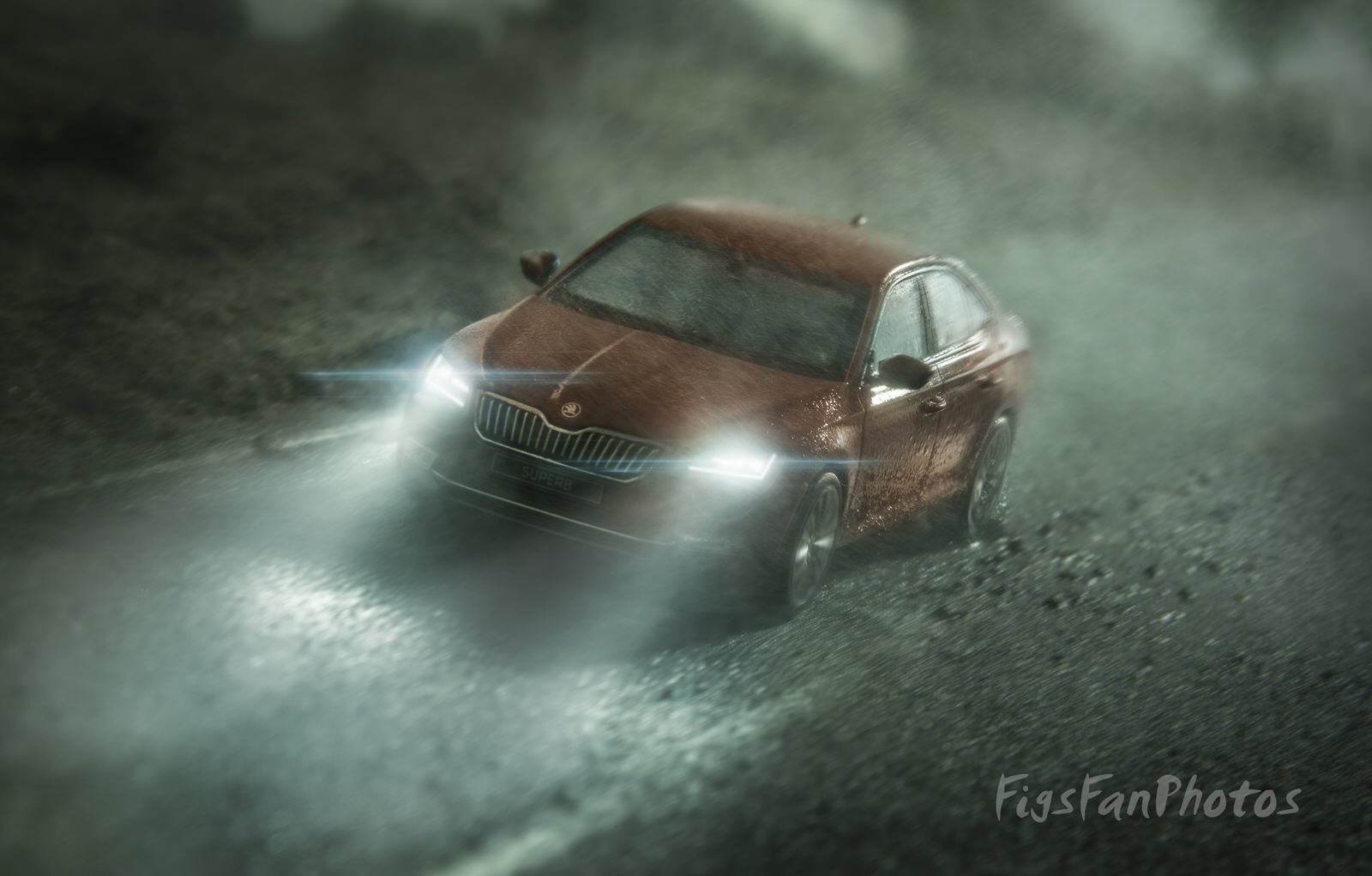 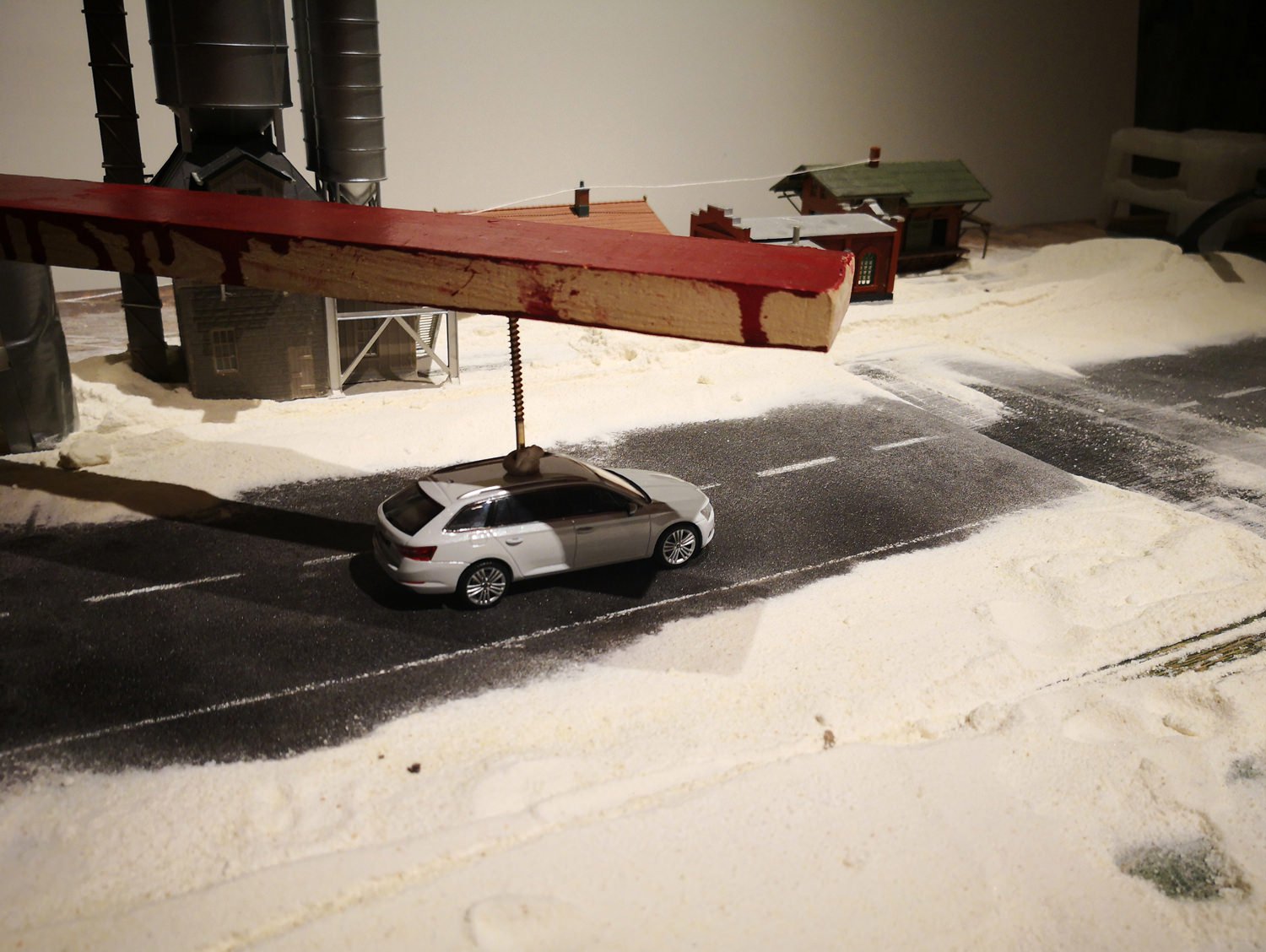 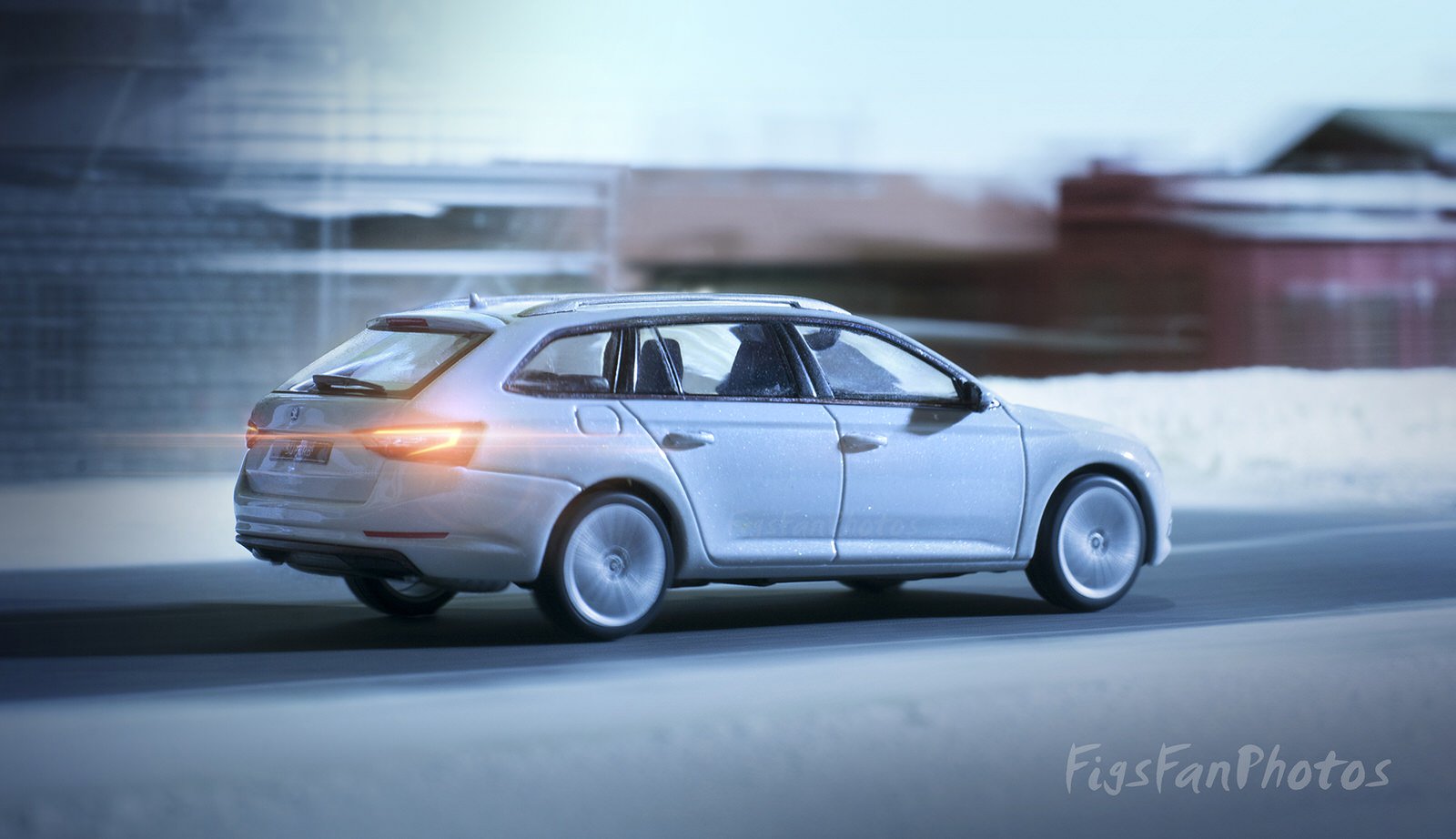 If Folding Smartphones Ran Windows, This is How the Microsoft Surface Note Might Look