The Ford Mustang Cobra Jet 1400 may not have a burly V8 or V10 engine, but it can still crush the quarter-mile in the low-8-second range at more than 170 mph. This one-off Mustang Cobra Jet is a factory drag racer with all-electric propulsion delivering over 1,400 horsepower and 1,100 lb-ft. of instant torque. Read more for a video, additional pictures and information.

This vehicle also honors the original Cobra Jet that first dominated drag strips in the late 1960s and still is a major force in sportsman drag racing today. You’ll be able to catch it on Sunday, April 26th by watching MotorTrend On Demand’s “Hard Cell”, a showcase of electric vehicles pushing innovation boundaries. 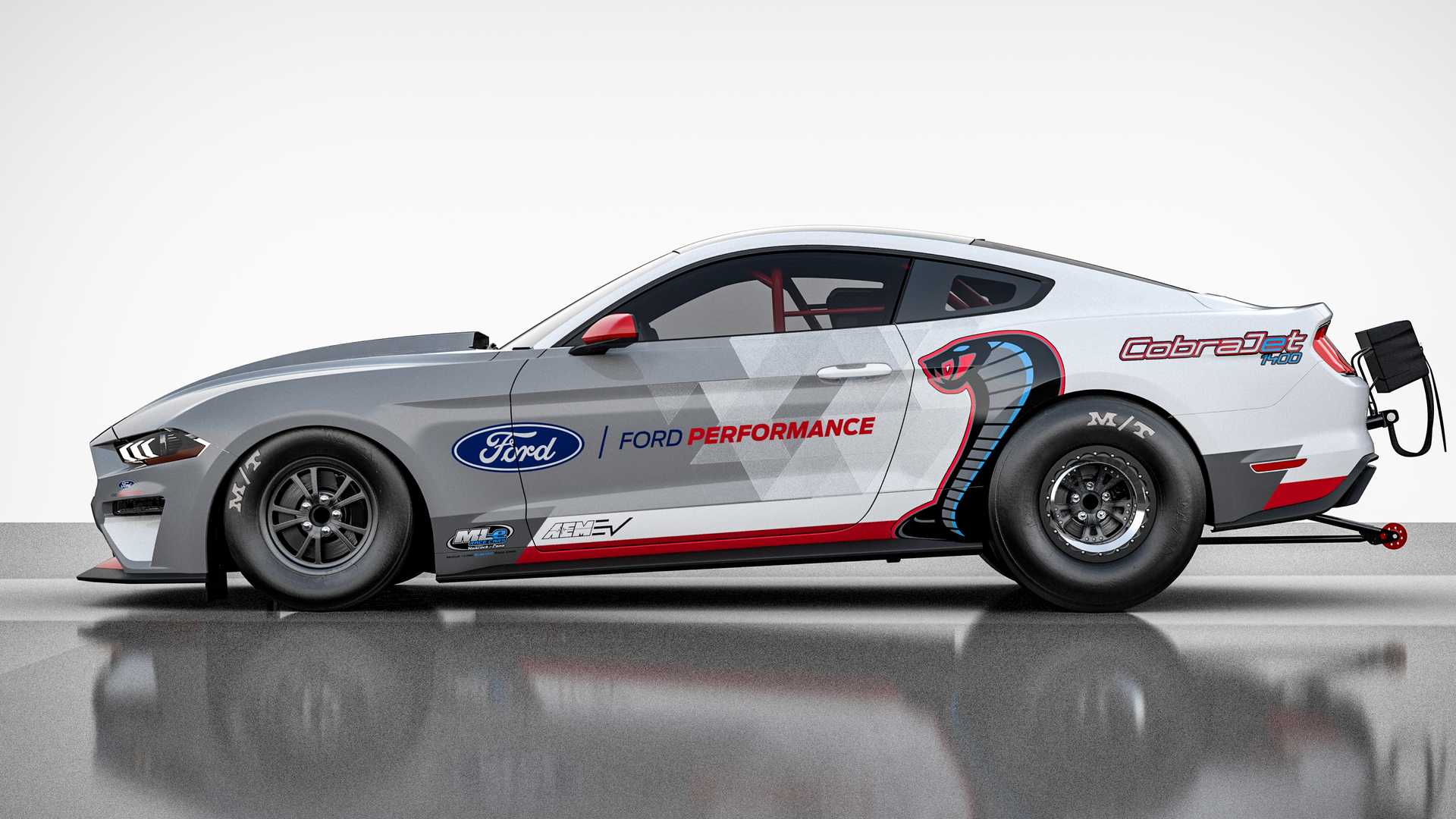 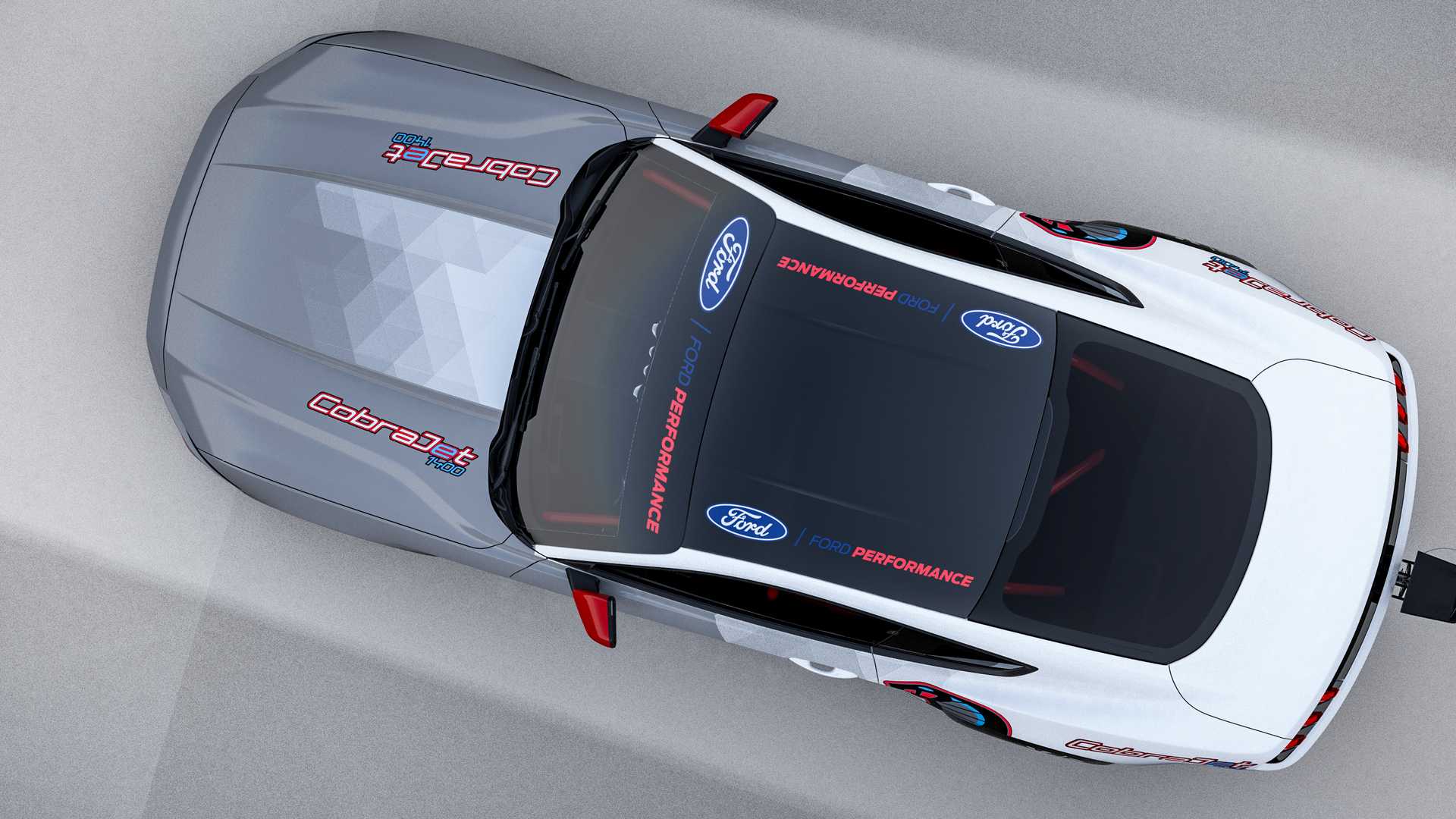 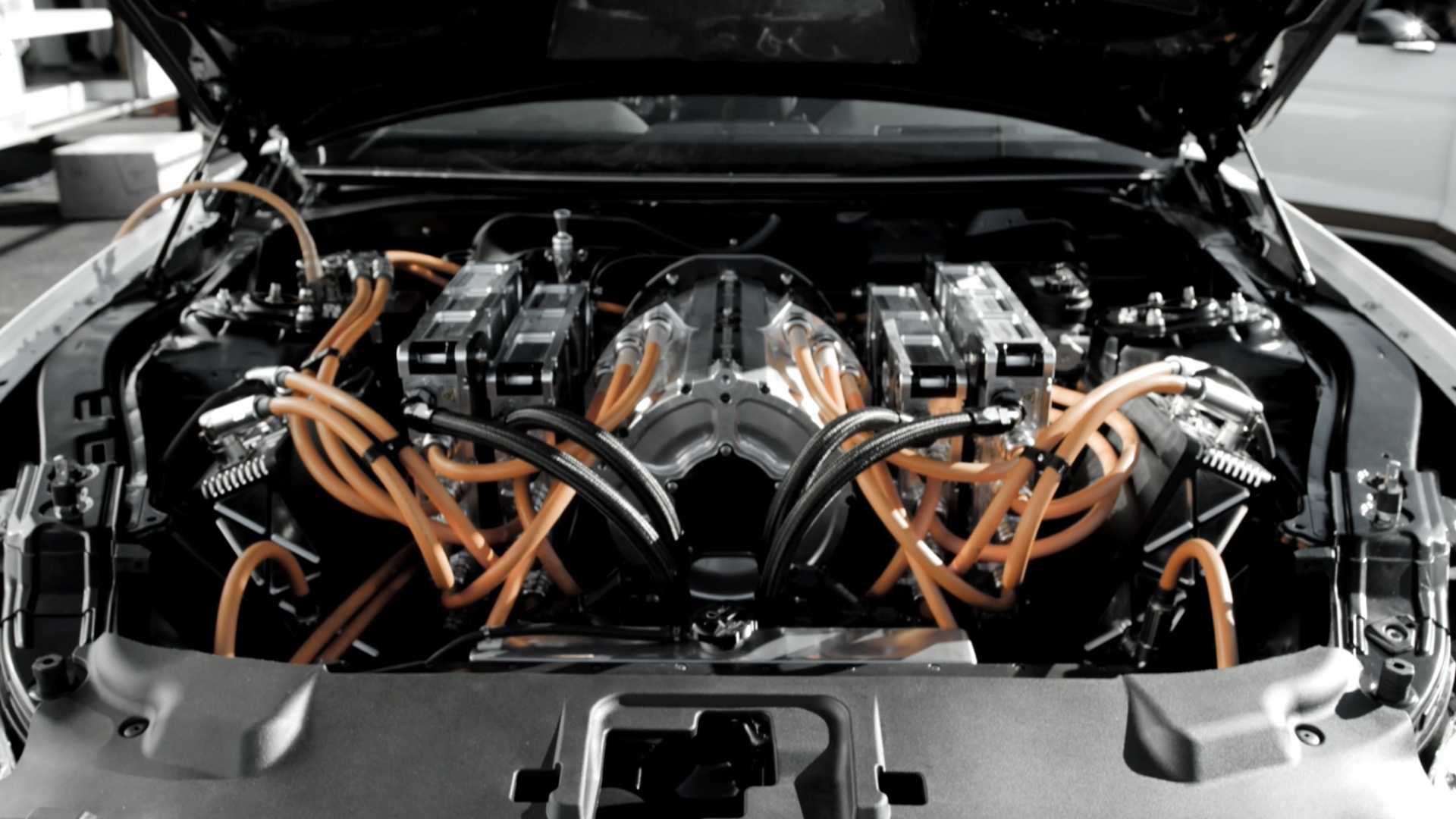 Ford has always used motorsport to demonstrate innovation. Electric powertrains give us a completely new kind of performance and the all-electric Cobra Jet 1400 is one example of pushing new technology to the absolute limit. We’re excited to showcase what’s possible in an exciting year when we also have the all-electric Mustang Mach-E joining the Mustang family,” said Dave Pericak, Global Director, Ford Icons.