It’s only a matter of time before we start seeing a host of all-electric supercars and hypercars hit the road, with the Ford Mustang Mach-E 1400 being one of them. This concept is powered by seven electric motors producing a combined total of 1,400 horsepower, paired with a 56.8-kilowatt-hour battery. There are three motors powering the front wheels and four sending power to the rear axle. while a single driveshaft connects them to differentials. Read more for a video, additional pictures and information.

Other features include Brembo brake components, a hydraulic handbrake designed for drifting, an electronic brake booster system combining regenerative braking, ABS, as well as stability control, and an adaptable drivetrain that lets you swap between front-, rear-, and all-wheel-drive layouts. Unfortunately, there’s no word yet on if we’ll eventually see a production version. 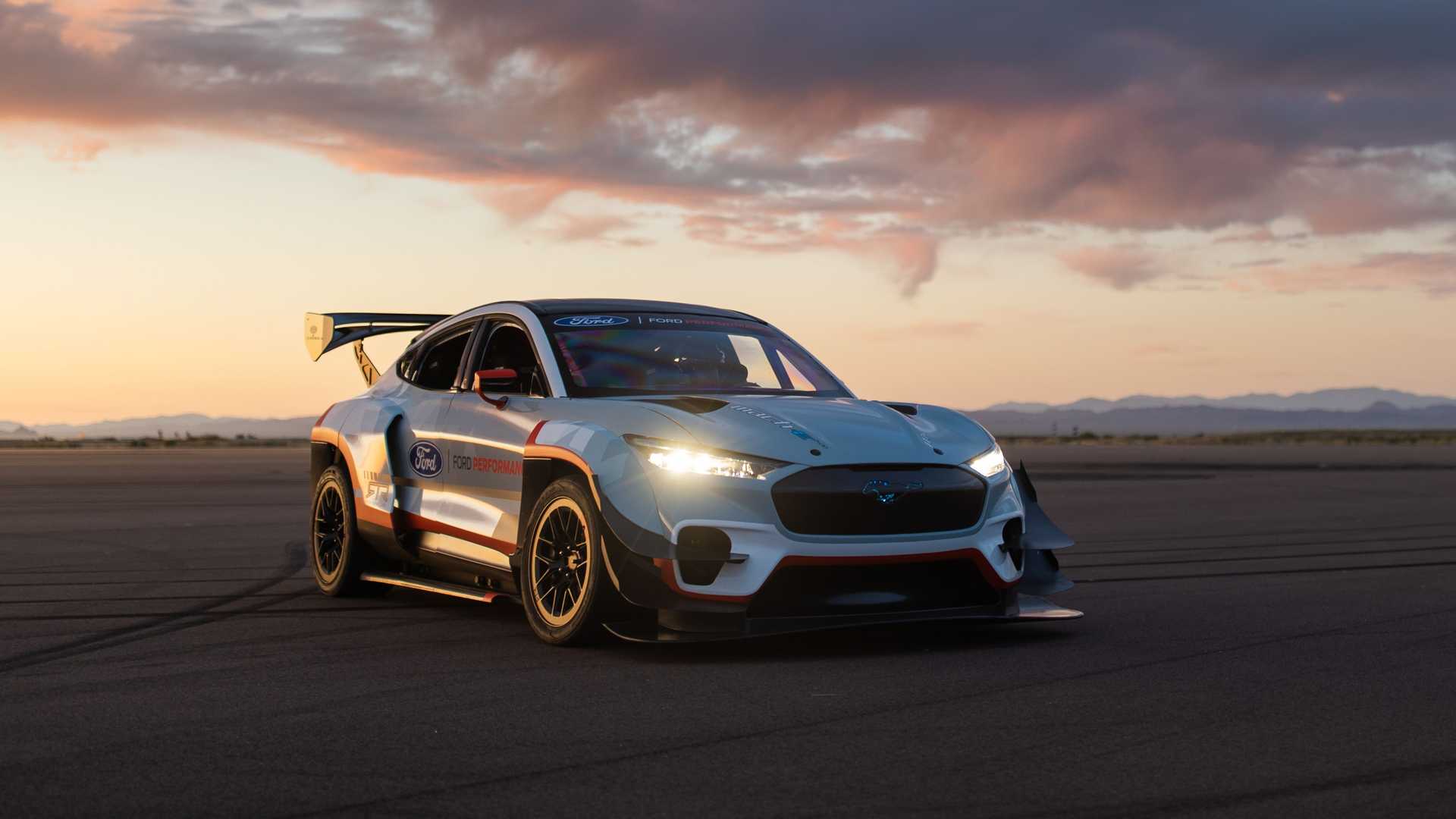 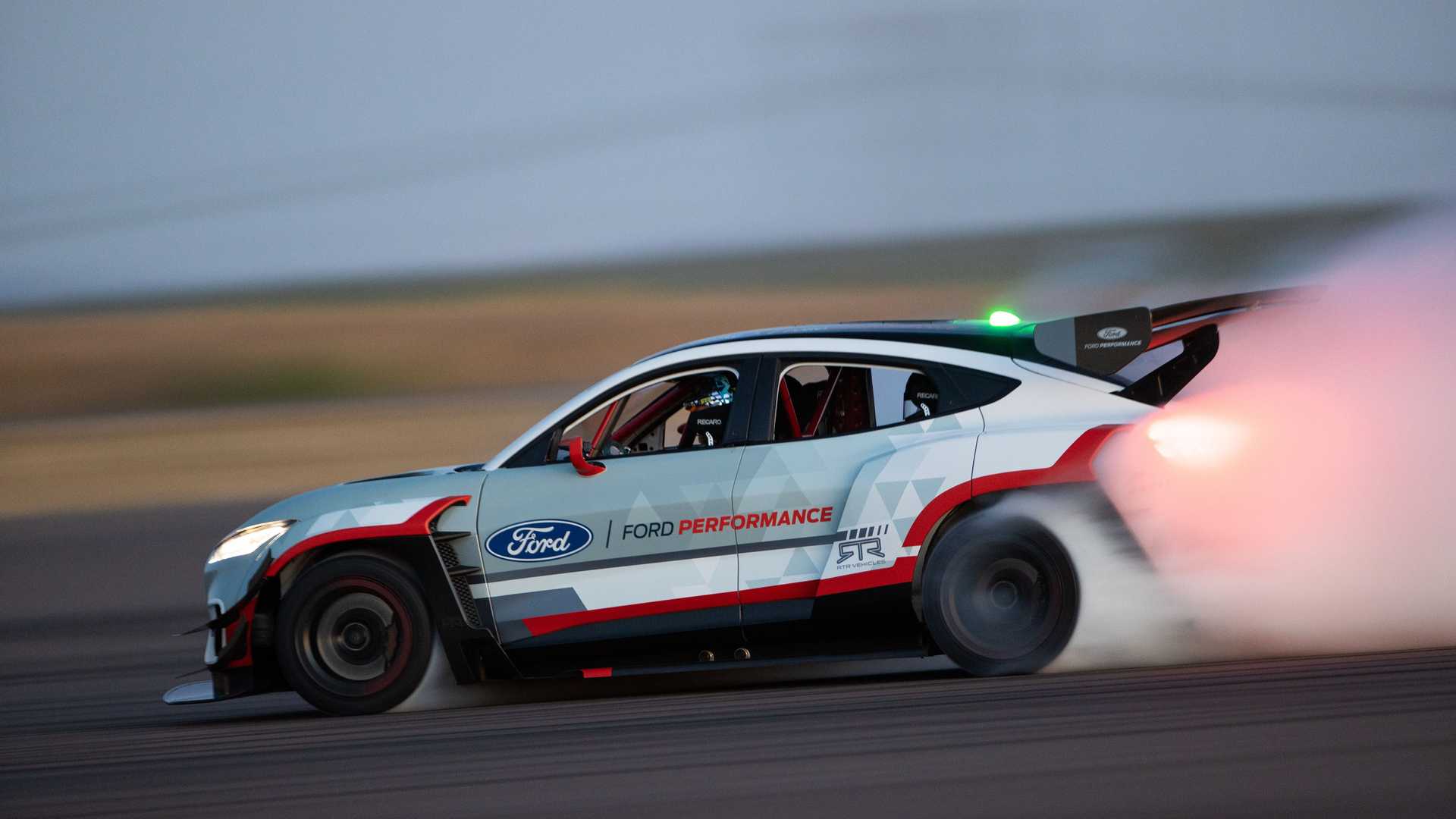 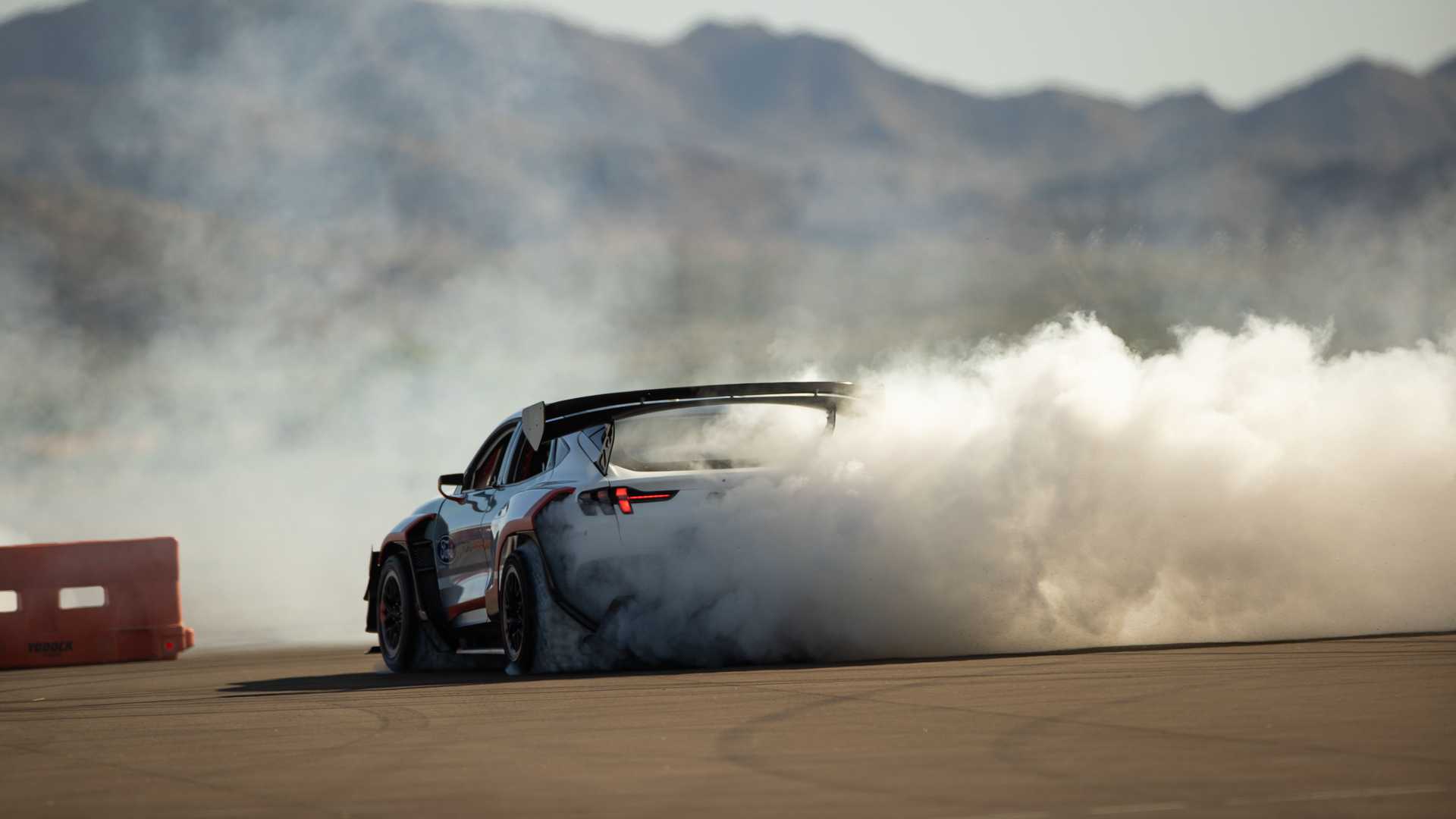 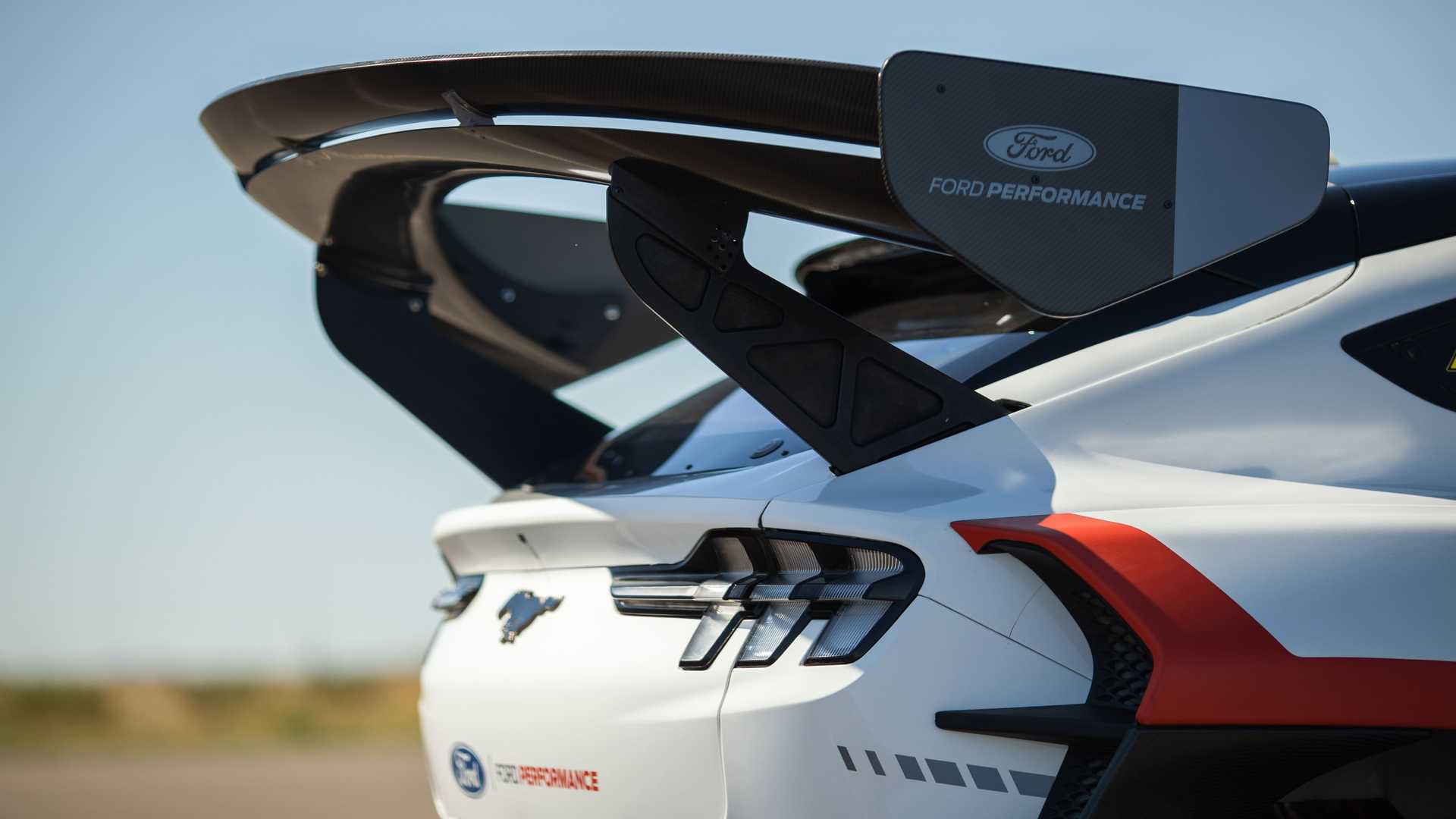 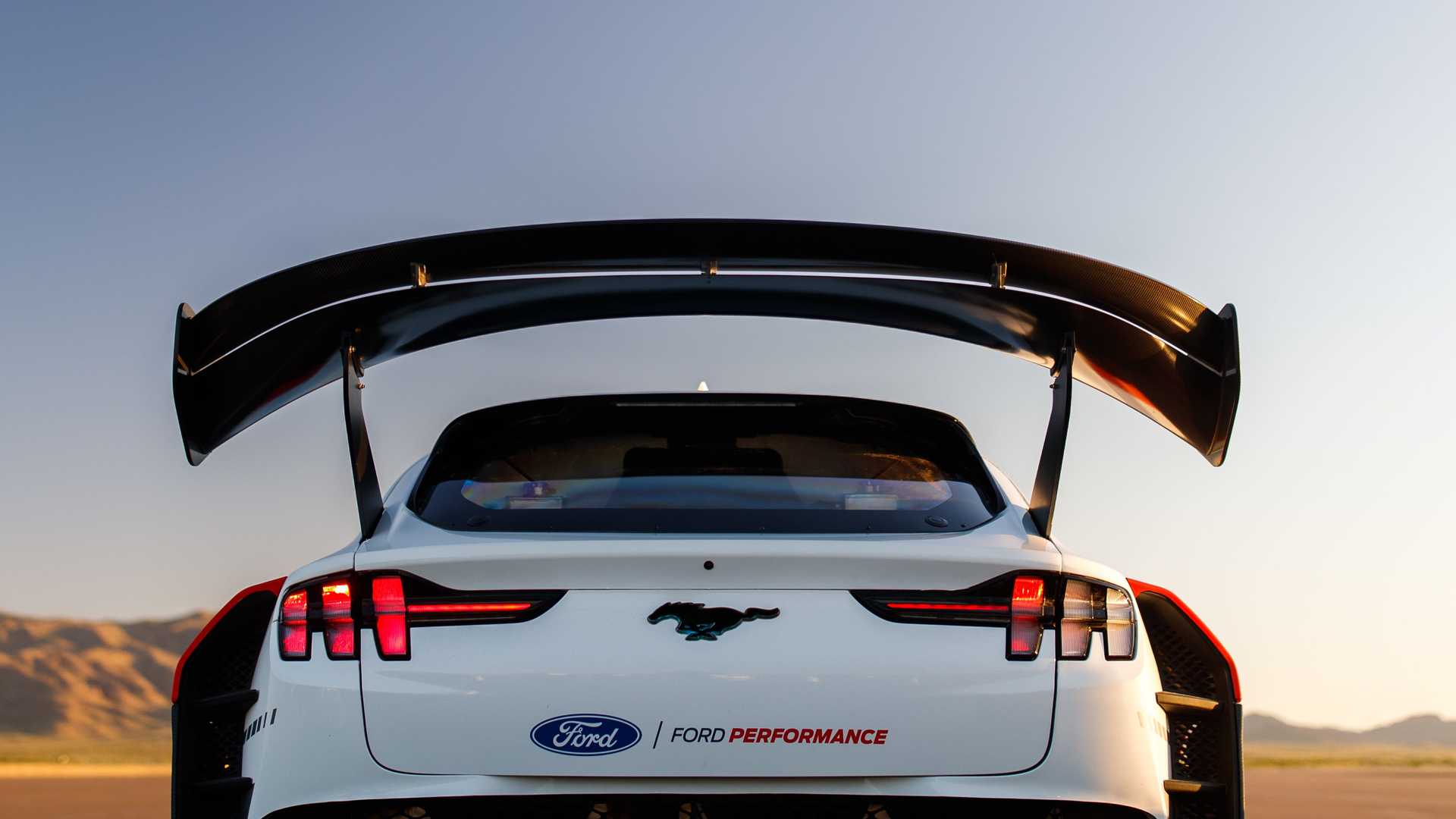 Getting behind the wheel of this car has completely changed my perspective on what power and torque can be. This experience is like nothing you’ve ever imagined, except for maybe a magnetic roller coaster,” said Vaughn Gittin Jr., RTR Vehicles founder, motorsports champion and professional fun-haver.

New Footage of Mars Gets Rendered in Breathtaking 4K Resolution