Ford and Webasto today revealed the one-off Mustang Lithium, an ultrahigh-performance battery electric Mustang fastback prototype, at SEMA 2019 in Las Vegas today. At first glance, it might look normal, but under the hood, there’s a Phi-Power dual-core electric motor and dual power inverters – all powered by an 800-volt Webasto battery system with EVDrive Technology capable of discharging a mega-watt of electrical energy. Unlike most EVs, the Lithium features a drag-strip proven, Calimer-version of the Getrag MT82 6-speed transmission with billet internals to handle the 900 hp and
1,000 lb-ft of torque. Read more for a video, additional pictures and information.

Other features include Ford Performance’s Track Handling Pack, strut tower brace, a Brembo six-piston front brakes from the Shelby GT350R, Sankuer Composite Technologies side splitters / rear diffuser, a Webasto hood with see-through polycarbonate windows, a TurboDX charging solution and a TurboCord portable charger. Plus, it has various drive modes that apply a controlled amount of torque for different driving scenarios including: Valet, Sport, Track and Beast that can be instantly accessed on demand via a custom in-dash 10.4-inch touchscreen display. 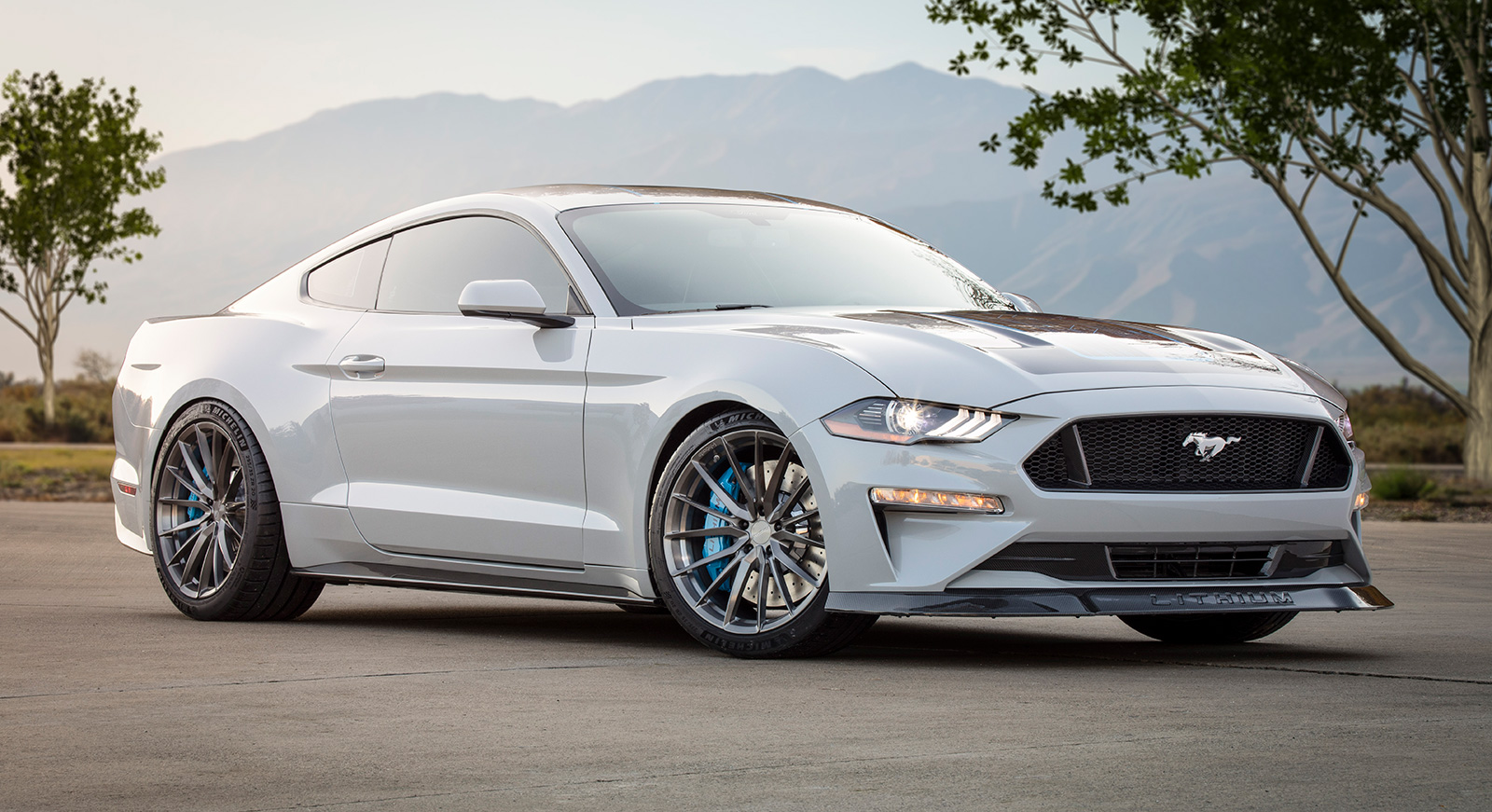 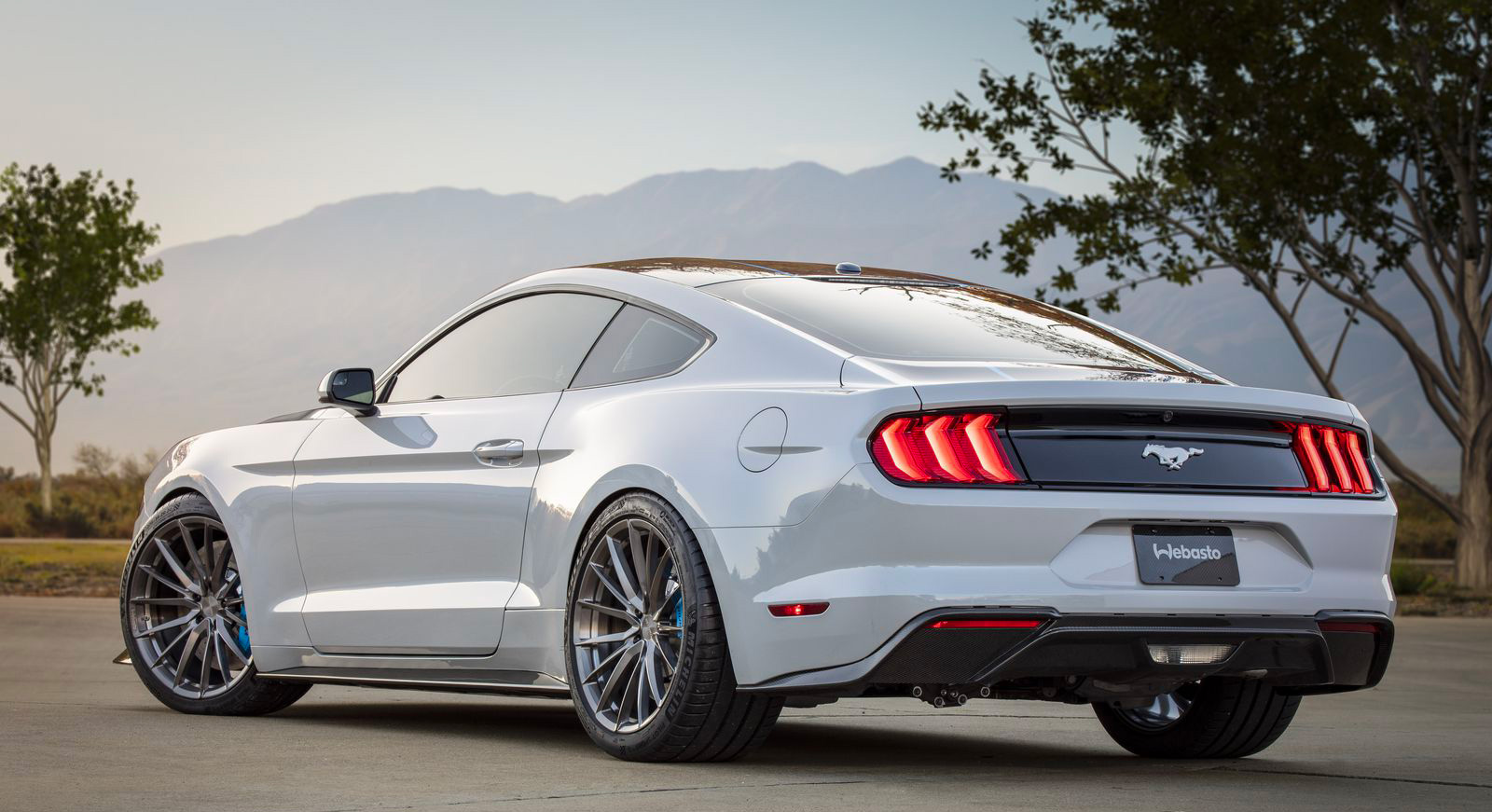 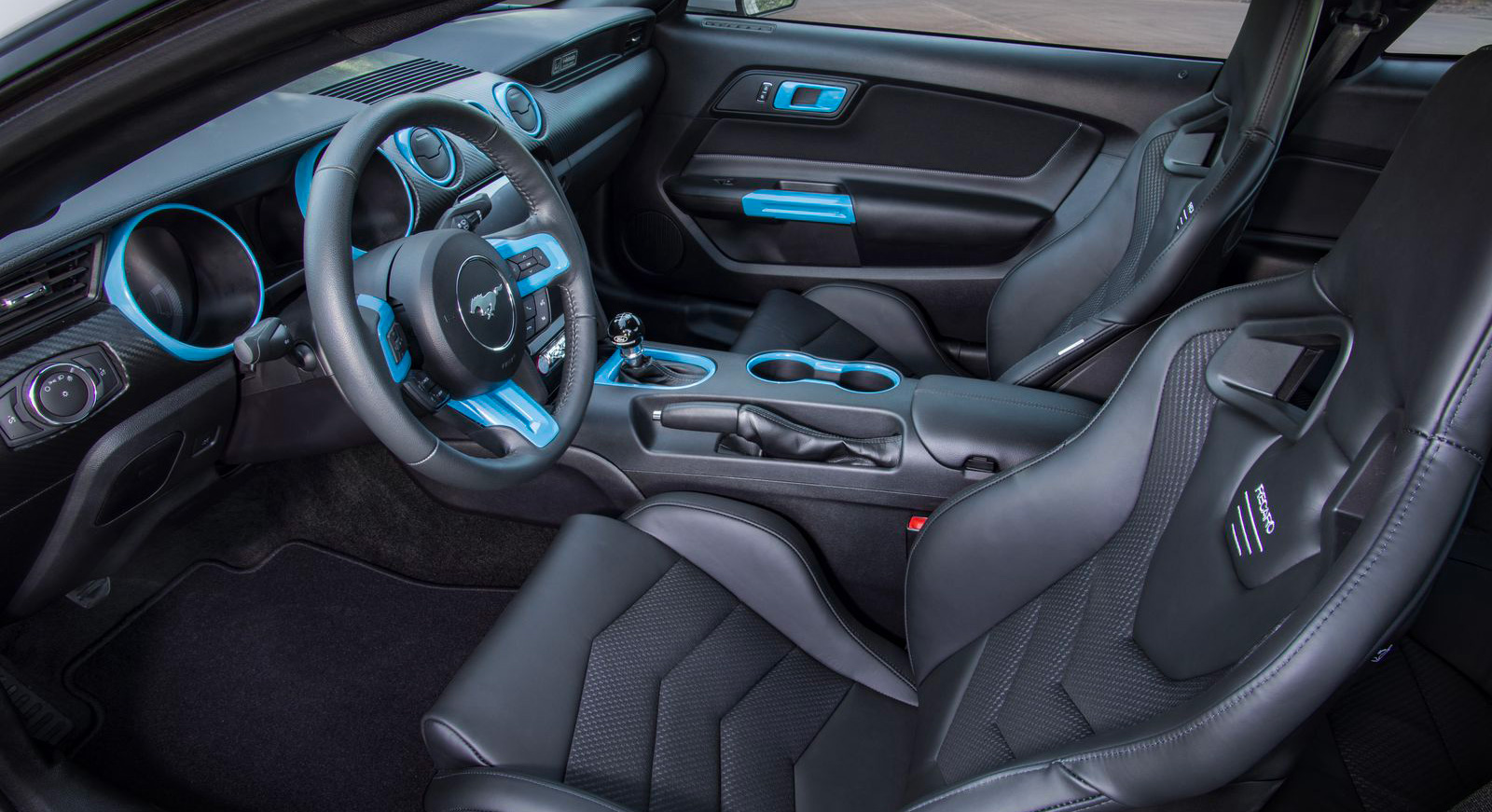 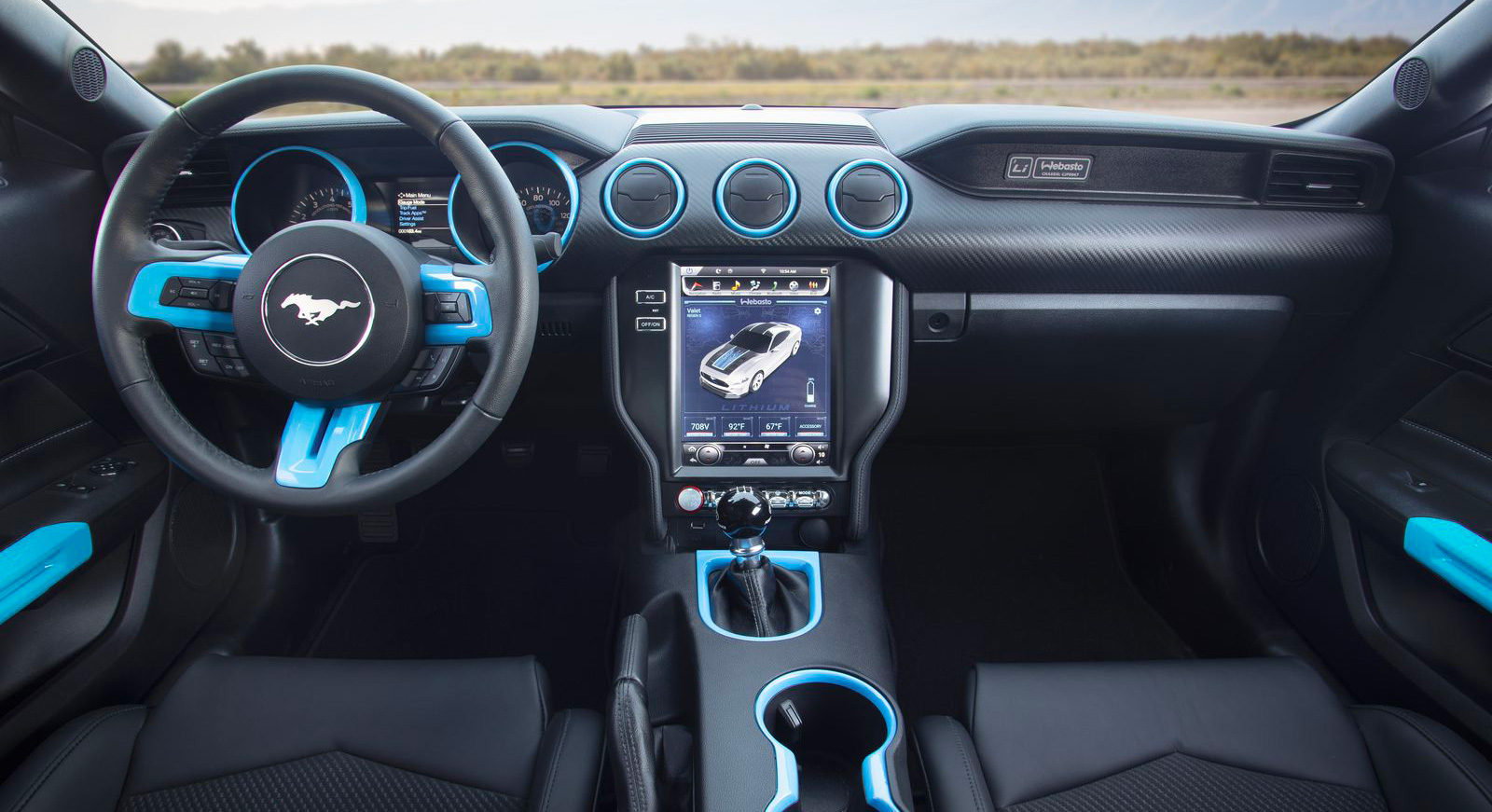 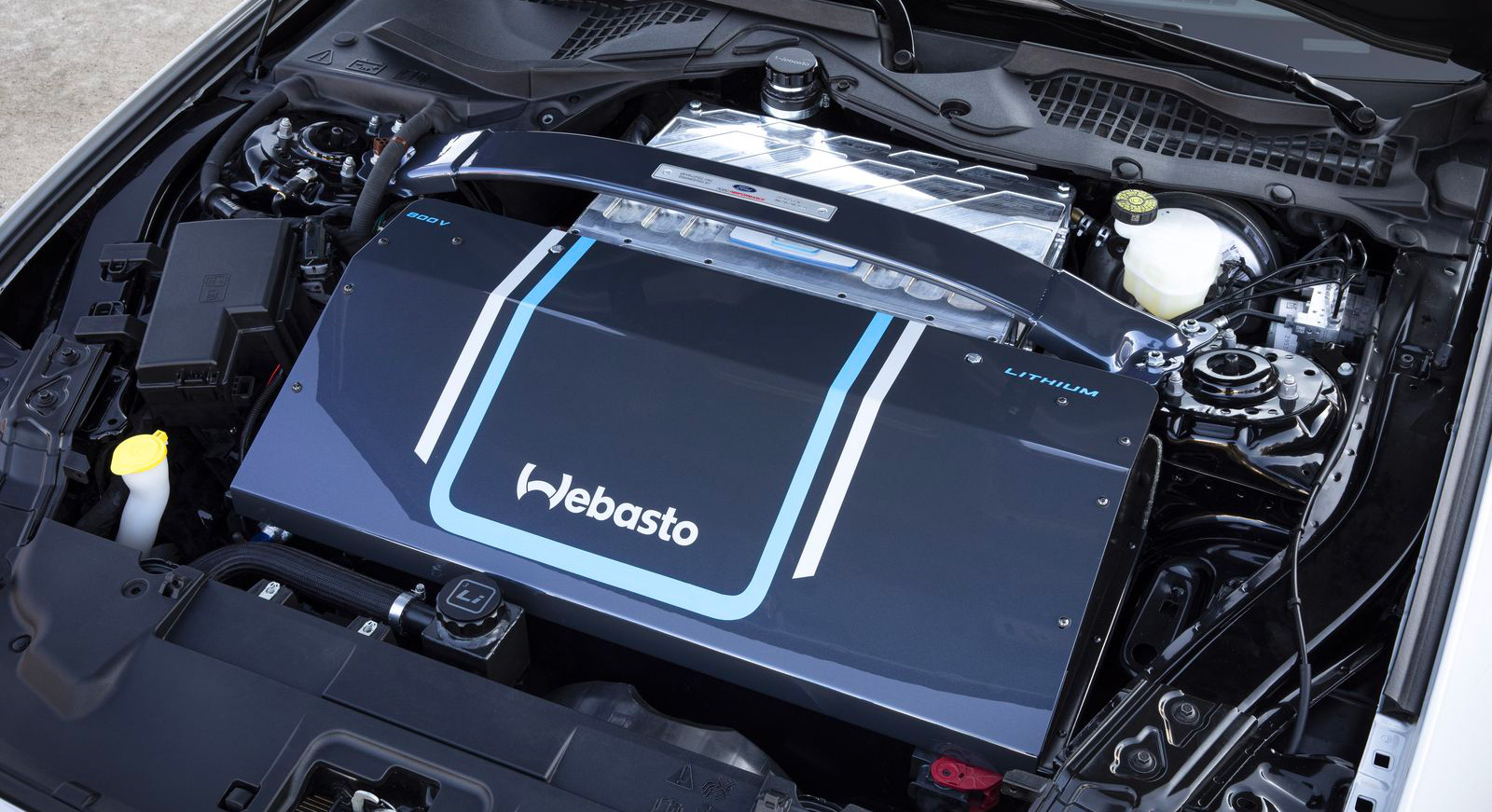 Ford has made no secret of the fact that we are electrifying our most popular nameplates. This one-off Mustang prototype is a great opportunity for us, together with Webasto, to showcase to our customers what a new electrified powertrains can do for performance in a car they already know and love,” said Hau Thai-Tang, Ford’s Chief Product Development and Purchasing Officer.

Fascinating Video Shows What Happens When Iodine Reacts with Starch