Photo credit: 9to5 Google via Peta Pixel
The Google Pixel 4 Astrophotograpy Mode is no night mode, but rather one that required the company to make vast improvements to the Night Sight algorithm. Most photography enthusiasts know that when it comes to photographing the night sky, you need to hold the shutter open for as long as 20 seconds, and if the Pixel 4 can reduce handheld camera shake over such a long length of time, it means that Google just might be the first to offer this function in a smartphone. Read more for another example and additional information. 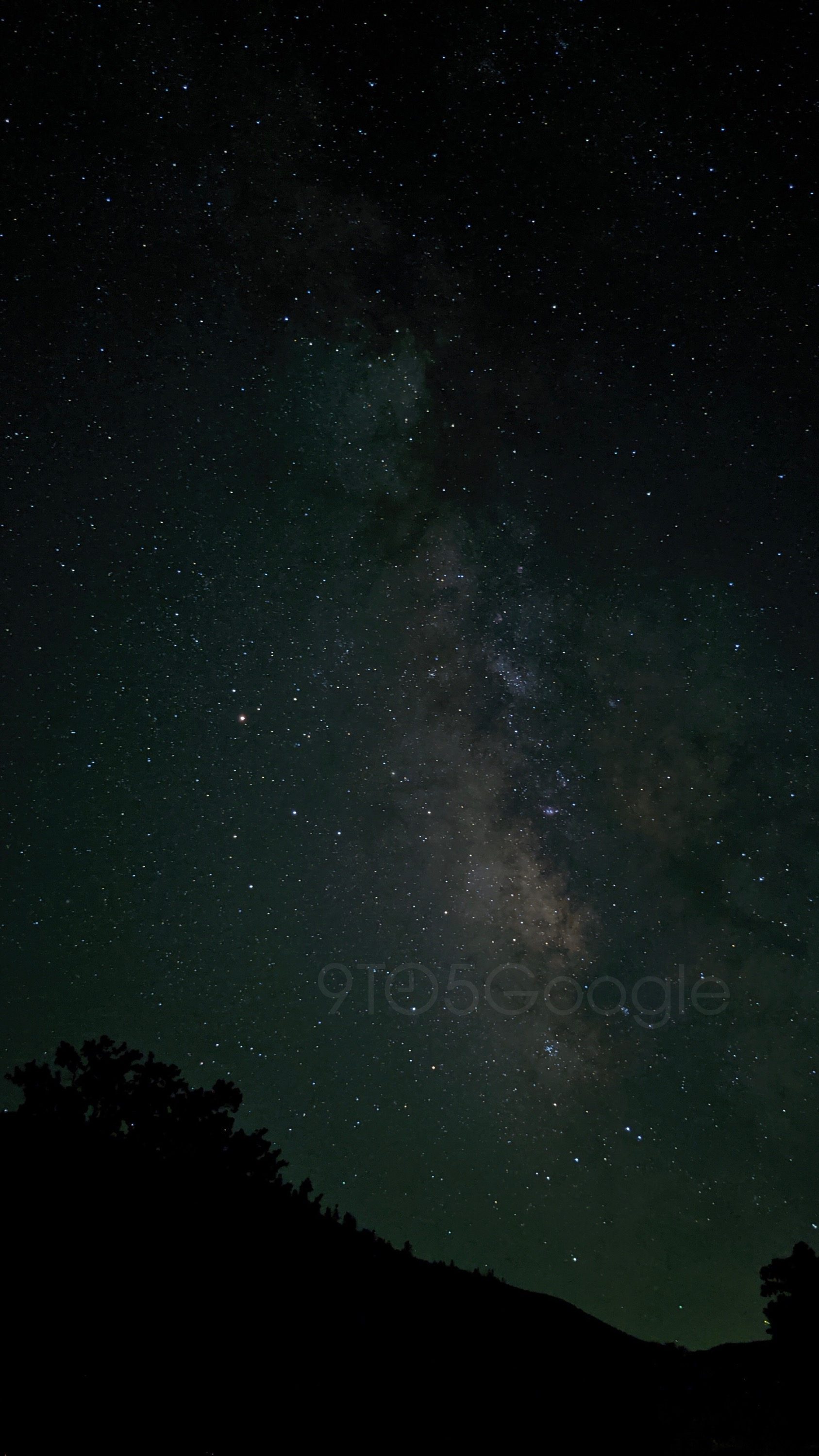 No additional information was provided, but if you look into the EXIF data, these images were captured in California’s Pinnacles National Park at 4.4mm (~26mm equivalent) and f/1.7. The shutter was held open for approximately 16-seconds, and photographed in 12.2-megapixel resolution. When do we expect this smartphone to be officially announced? Google has a hardware event planned for October 15th, so we expect pre-orders to begin shortly afterwards.

Skydio 2 Drone is Fully-Autonomous, Can Track Up to 10 People Simultaneously