Photo credit: Jonas Daehnert
The Google Pixel 4 is coming sooner (October 8-9, 2019) than later, and companies have already begun designing accessories for the smartphone, with some of the early schematics leaking. Industrial designer Jonas Daehnert decided to create an actual render based on those leaks, complete with a carbon fiber back. From the images, we can see that the display is near bezel-less, but has a punch hole at the top-right of the screen. Read more for additional pictures and information. 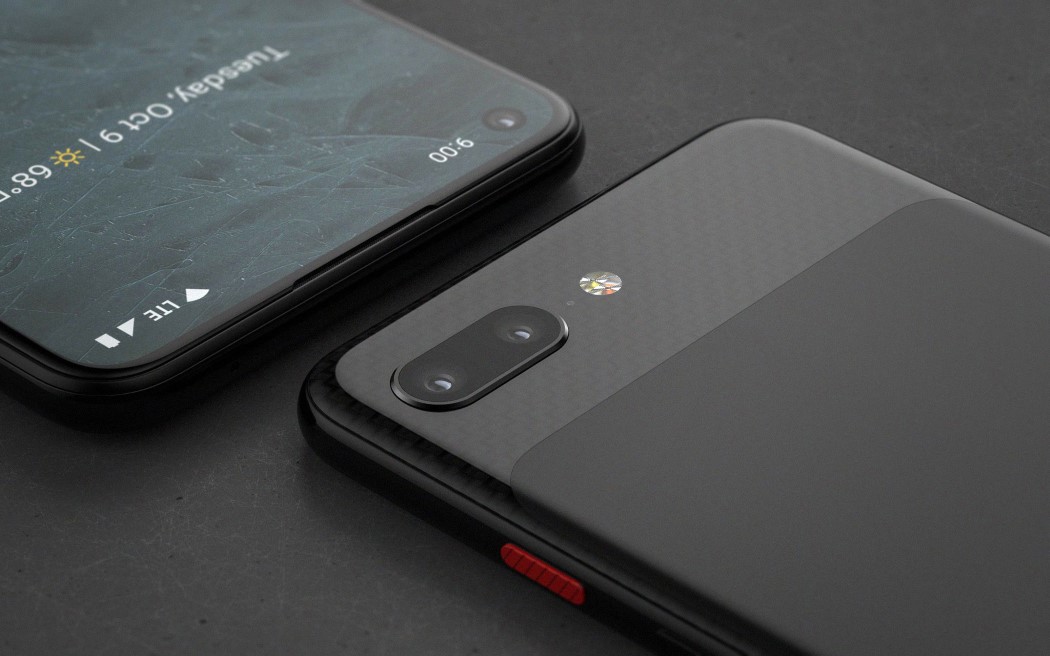 “The rumored Pixel 4’s back obviously wouldn’t be made out of carbon fiber, given that it would definitely affect the phone’s ability to wirelessly charge, but Google could just as easily create a faux carbon fiber pattern in their glass/ceramic back through clever etching. The end result would look as good as a vinyl clad, giving the phone a completely new avatar, with the same body and soul,” said Yanko Design. 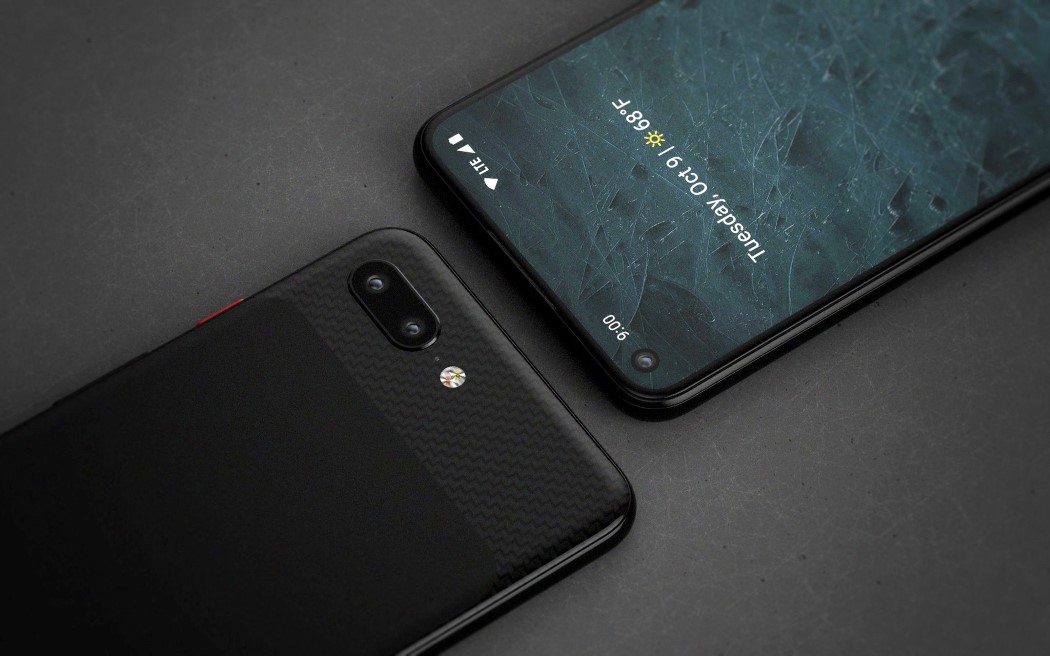 If Ferrari and 7 Other Car Manufacturers Partnered with Toyota for the 2020 GR Supra, This is What it Might Look Like