Mechanic Jeff David from Victoria Australia spent 1,800-hours and $300,000 building a homemade hypercar, and it’s officially known as the “Quantum GP700”. It’s claimed to be worth $700,000 now and can accelerate from 0-60mph in a very impressive 2.6 seconds, thanks to a supercharged 2.7-liter four-cylinder engine that generates 700 hp and 482 lb-ft of torque, mated to a six-speed Holinger sequential gearbox. The top speed is limited to 174 mph, but you won’t need to go any faster at the track, especially with its ability to corner up to 2.5 Gs at 112 mph. Read more for another video, additional pictures and information.

He’s worked on a previous Ariel Atom chassis before, so he used that knowledge to start from scratch and create the Quantum 700 – the 700 represents both the horsepower it produces and the incredibly low 700 kilograms it weighs. It’s currently available worldwide, priced at $700,000 fully loaded, with a hardtop version in the works. 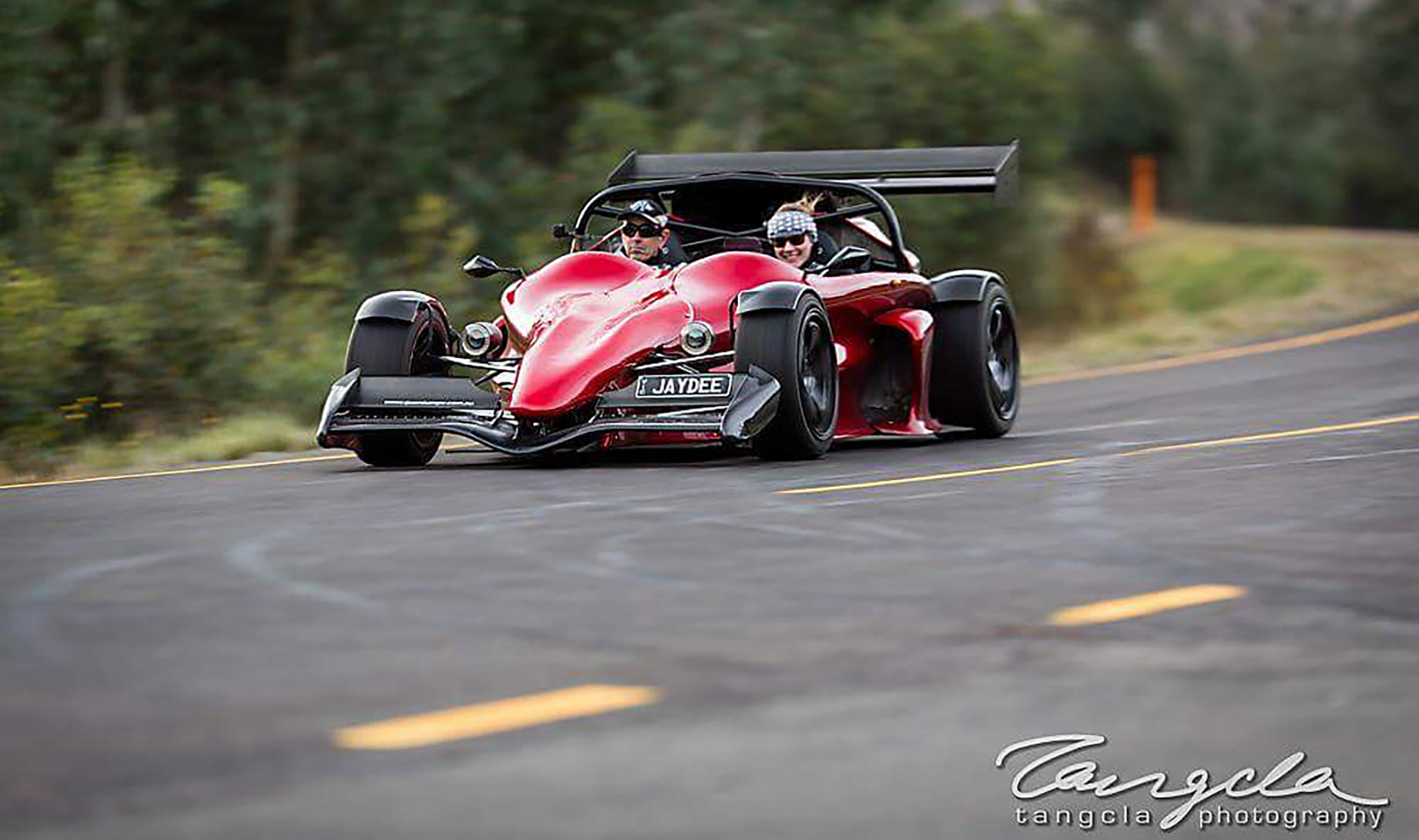 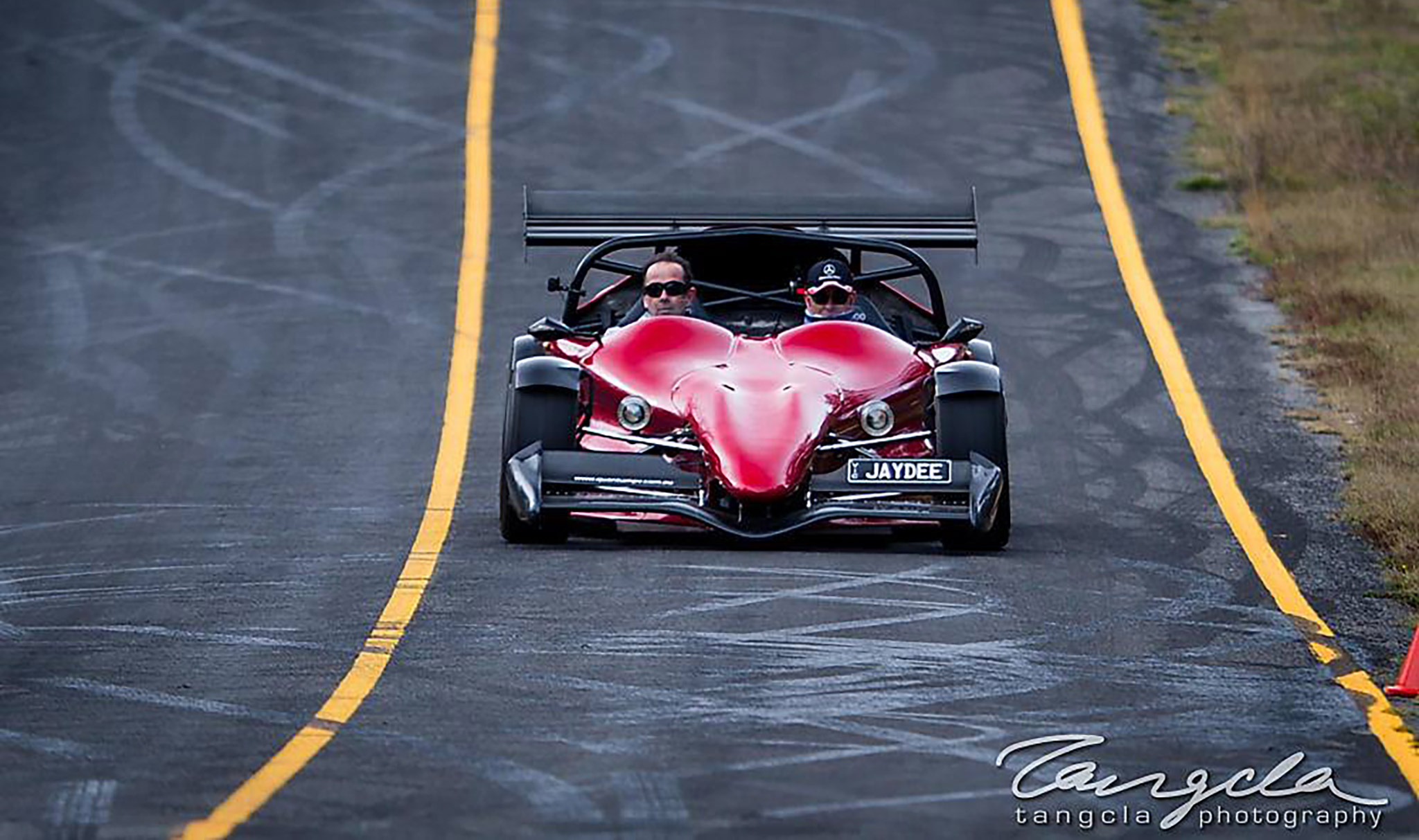 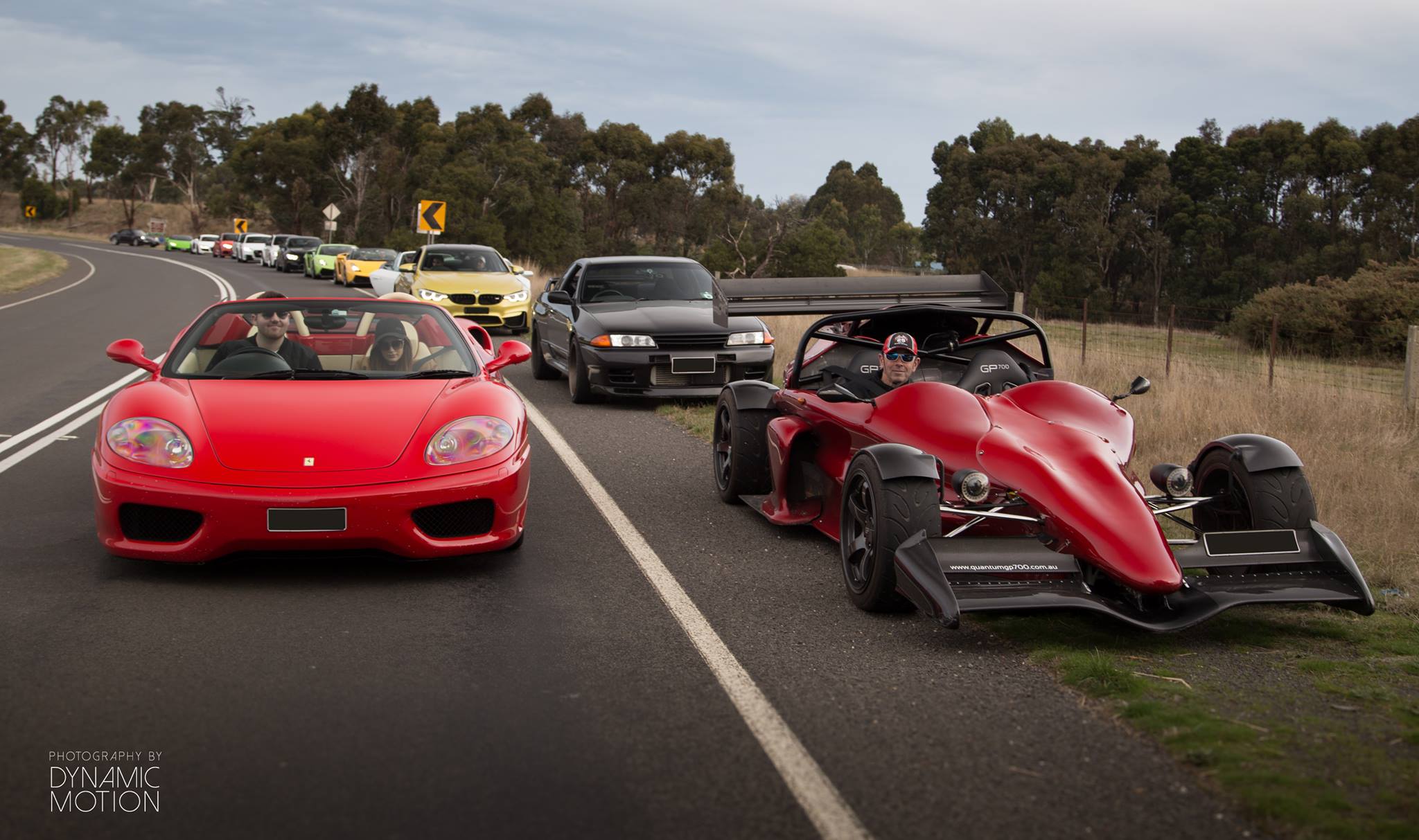 “I thought I’d start with the best car at the time, the best roadster I could buy and that was an Ariel Atom. So I bought one and dismantled it and then started modifying it. I progressively altered the engine, the chassis, the driveshaft and the brakes to improve the performance. The wheels and tires are road legal semi sleek and the steering wheel is custom made,” said Jeff.