How about an autonomous electric vehicle with an integrated hot bath? Introducing the Honda Onsen. When the door opens, you’ll see that one half is a normal bench seat facing backwards, but step into the other part? It’s a gimbal-stabilized, watertight cylindrical cell that can be used as a high-tech hot spring of sorts, complete with a massage jet-equipped seat. Getting too steamy? There’s an outlet to funnel the steam out of the cabin. Read more for additional pictures and information. 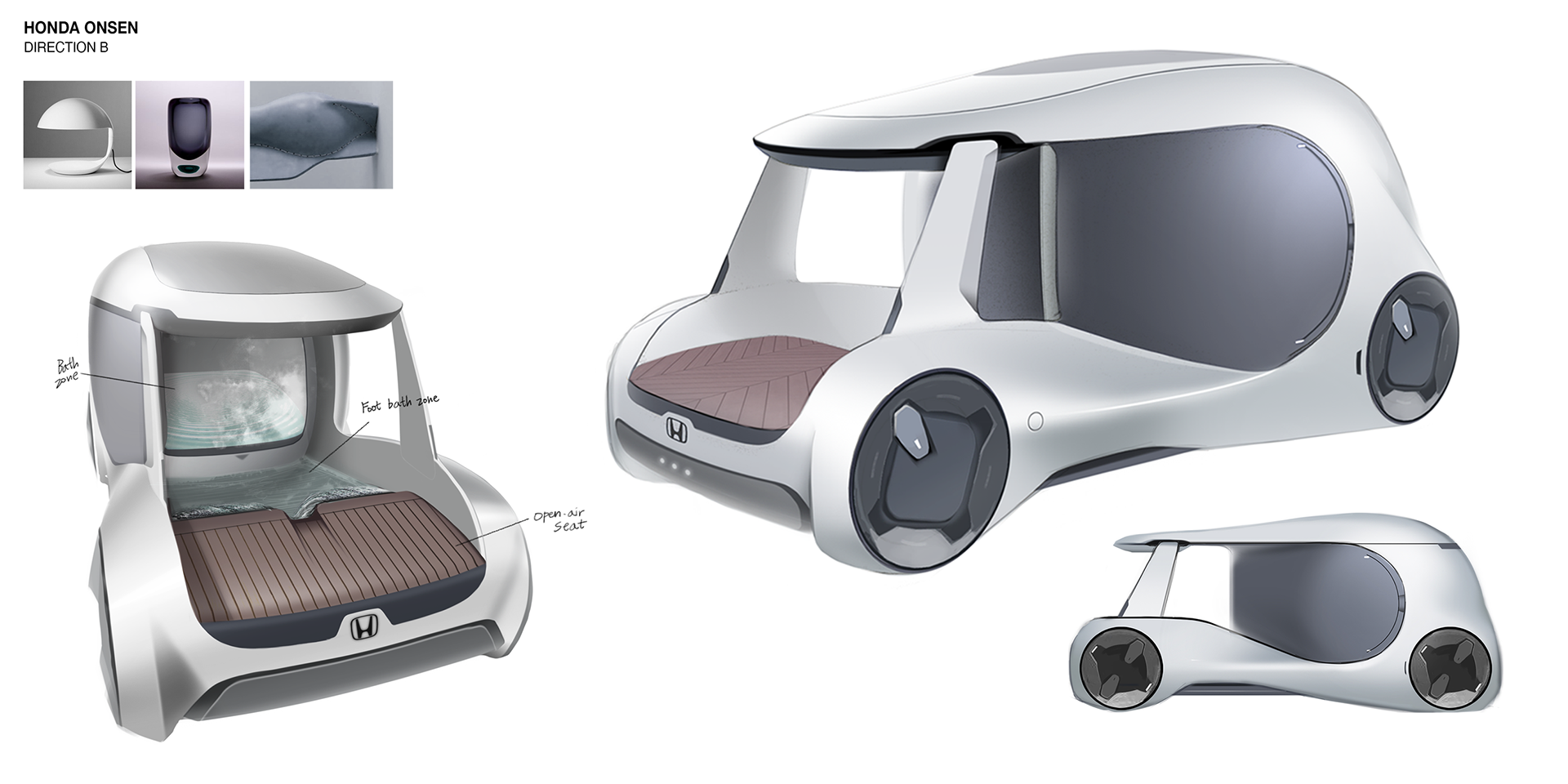 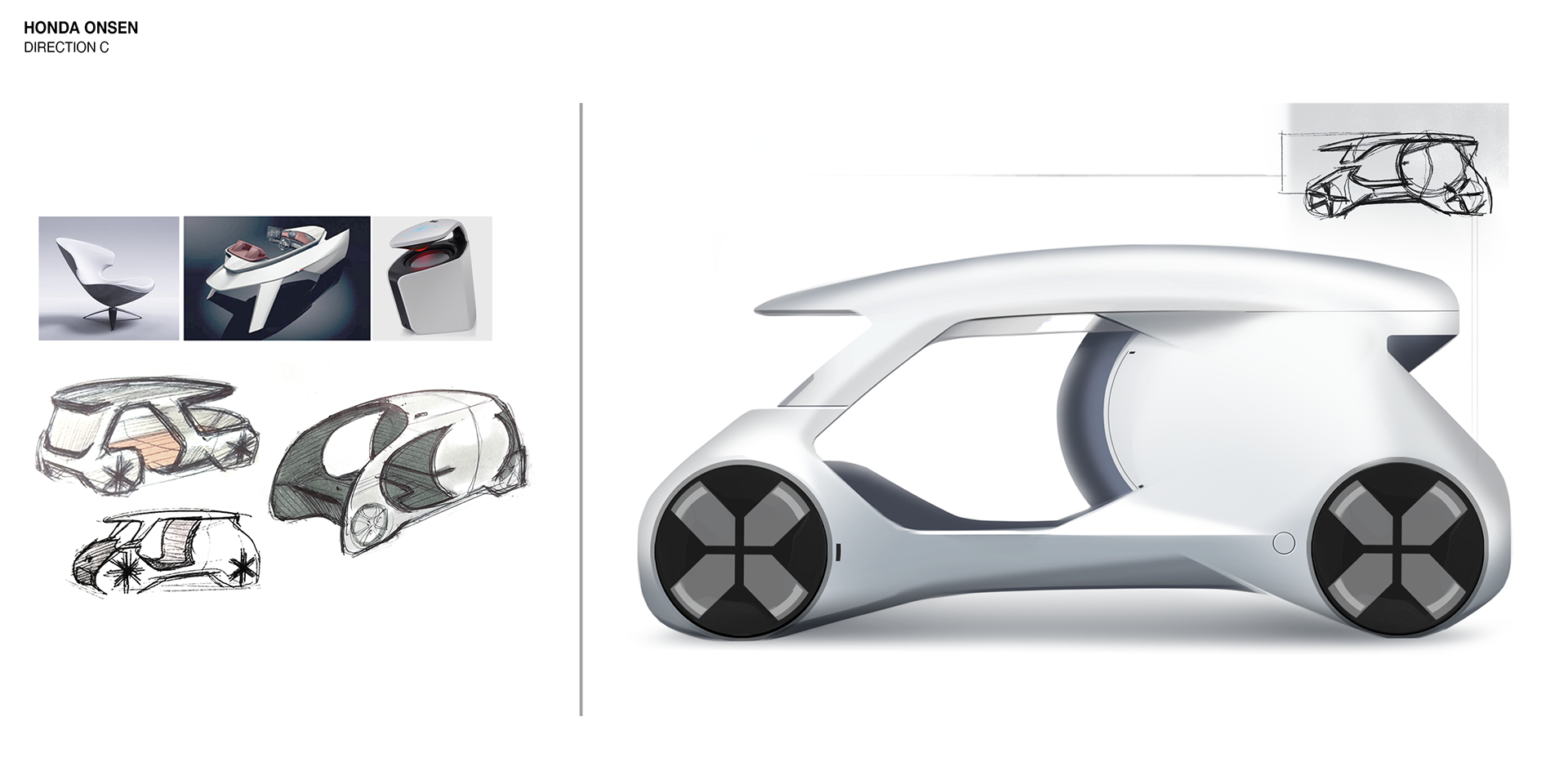 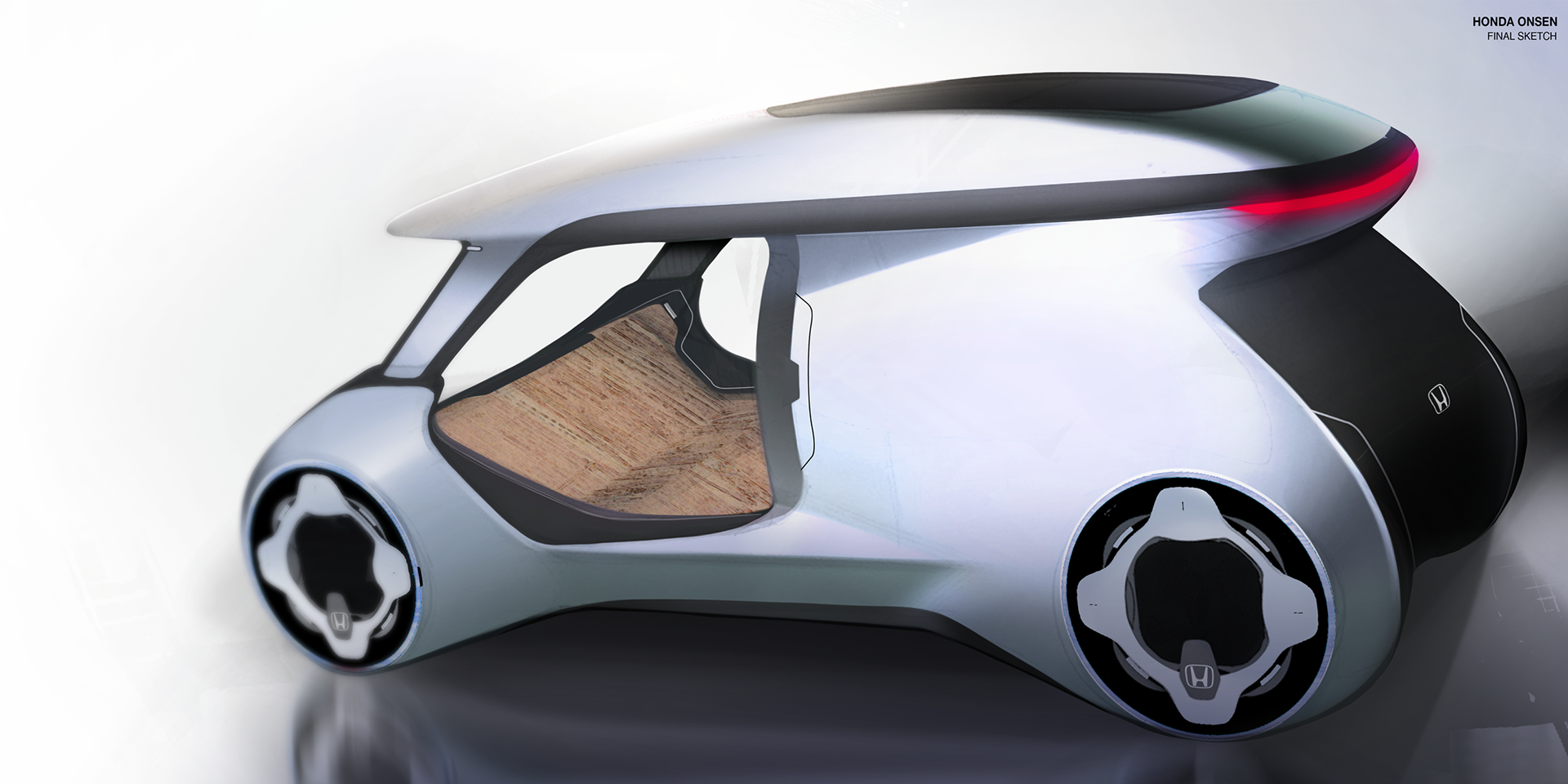 “Is there any interest from consumers for vehicles with internal hot springs? We doubt it, but there probably haven’t been any consumer surveys conducted on this matter, so we don’t really know. Plus, with the advent of fully autonomous vehicles, maybe it wouldn’t be such a bad idea to spend your time while being chauffeured around, would it?,” reports Car Scoops. 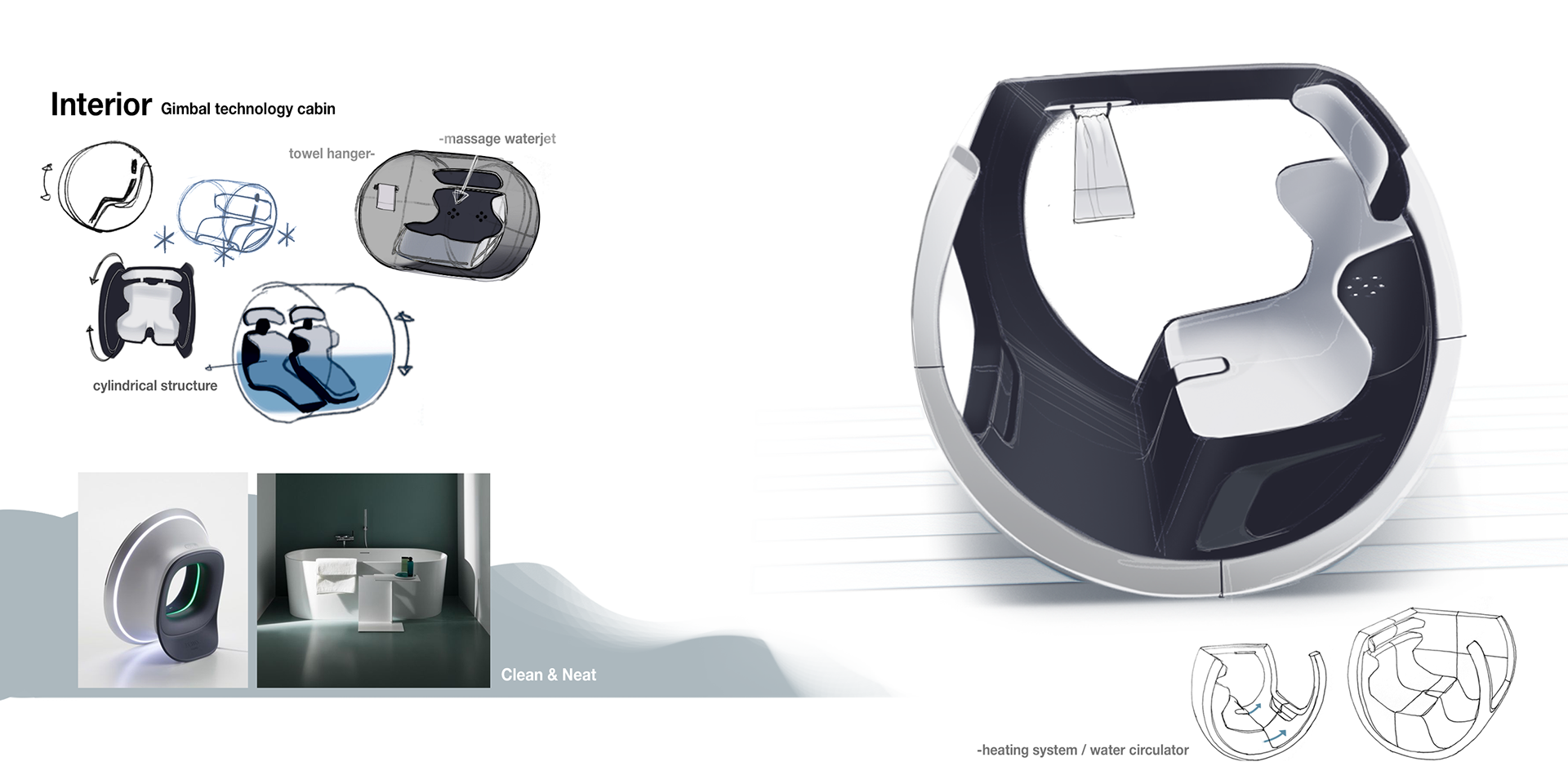 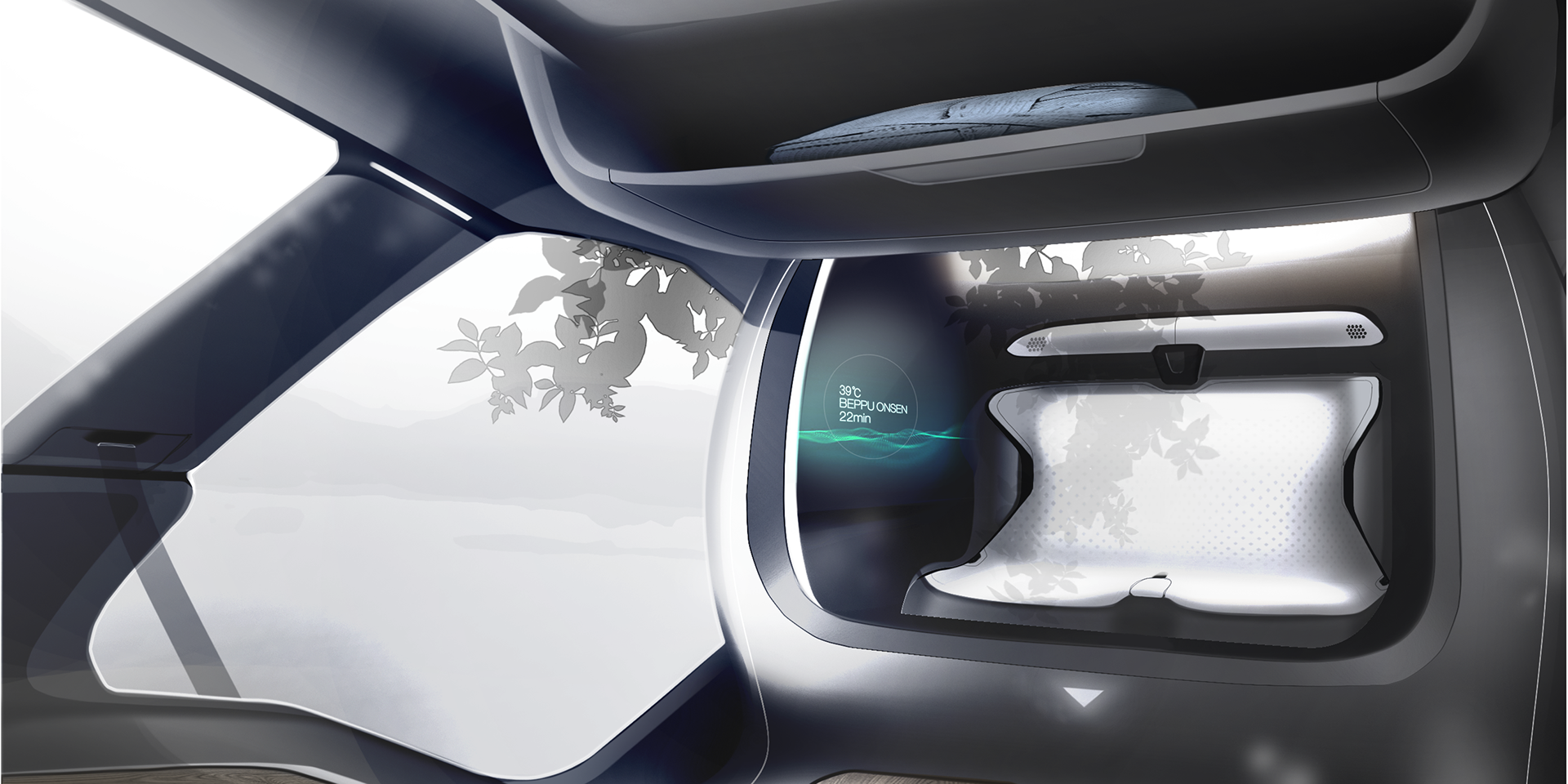 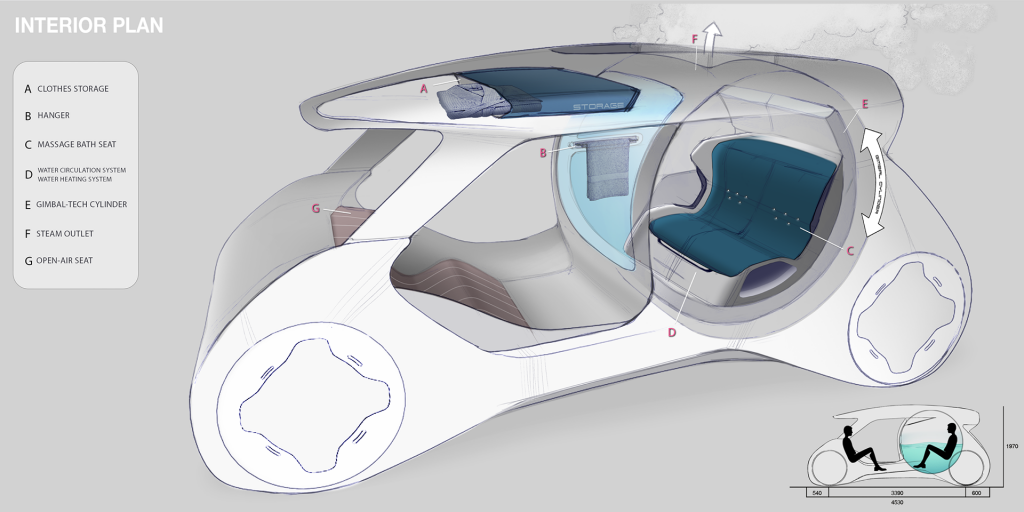 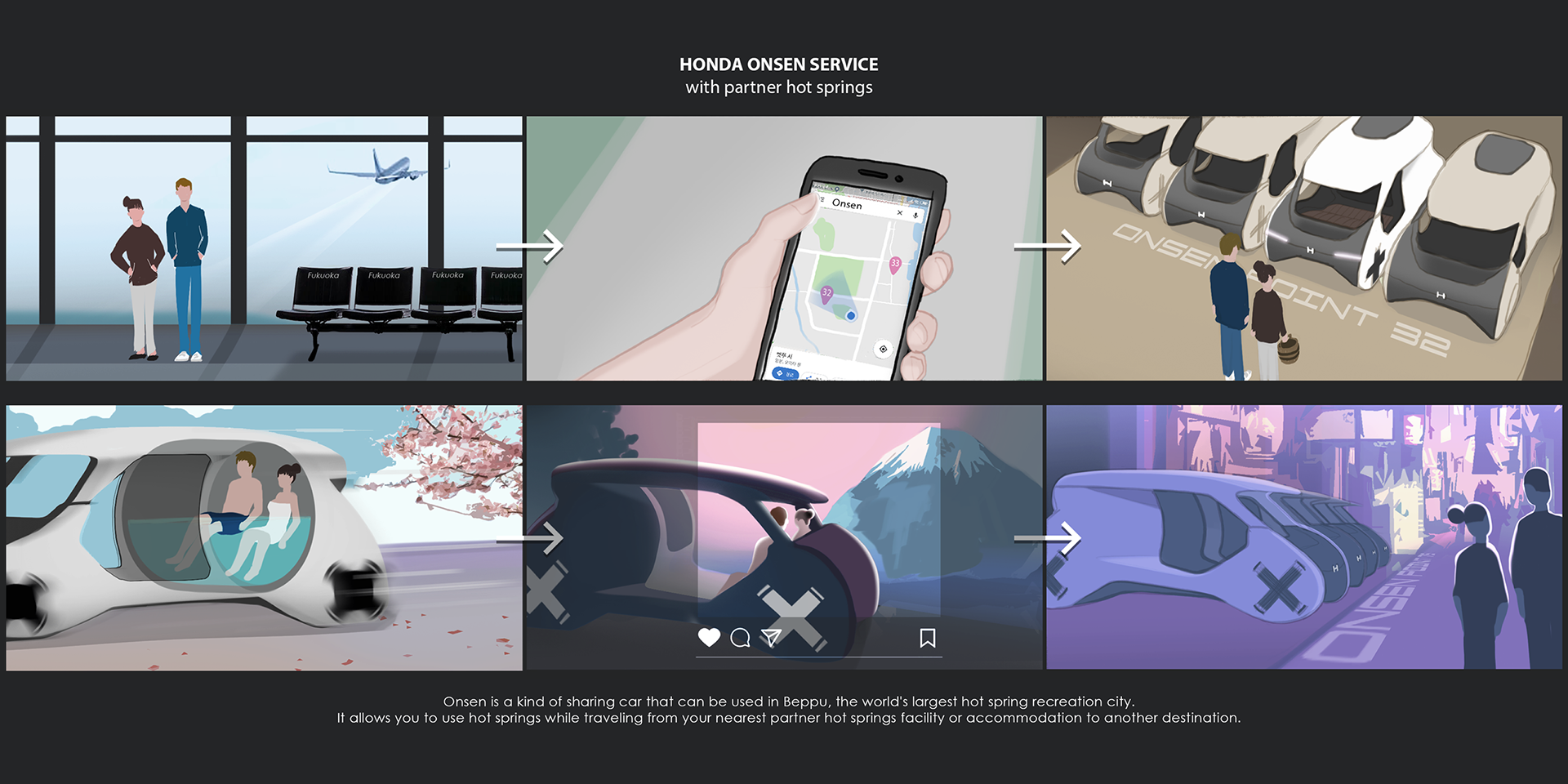