Many Apple fans have been waiting for the iPhone SE 2 ever since the company unveiled the original “X” model, and this “X Mini” could be as close as you’ll get. It’s 40% smaller than the iPhone XS Max, but packs all the same functionality you’d expect from Apple’s latest handsets, including Face ID, as well as being offered in several different colors. Read more for additional pictures and information. 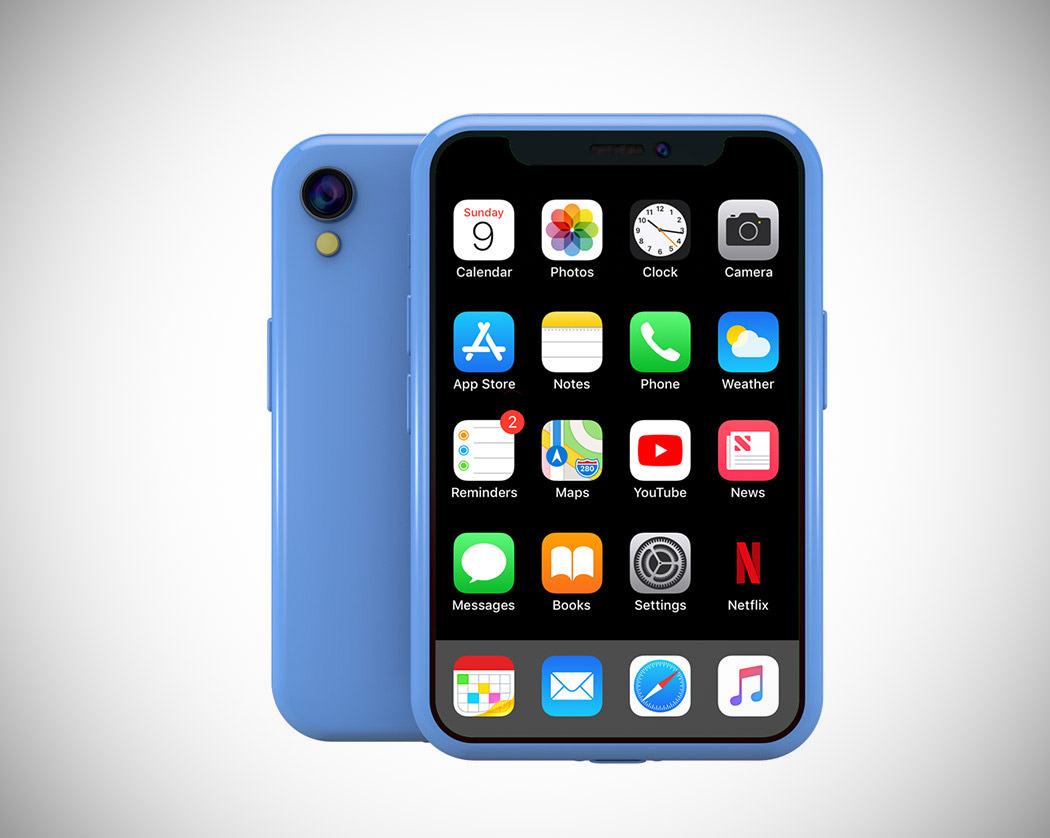 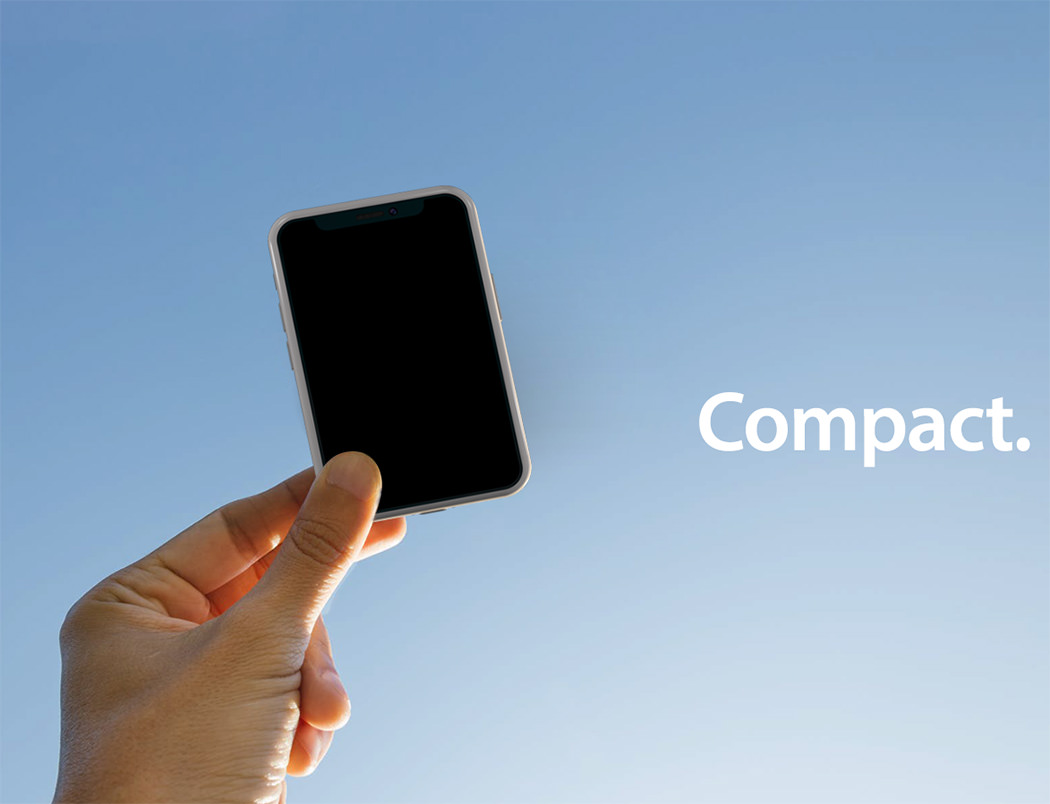 While there was no mention of the SE 2 at the Apple Event on October 30, the iPhone XR does features a similar LCD display to the original SE, and it could mean the end of the lines for that model. The iPhone X squeezes a larger screen into a smaller handset that’s 143.6mm by 70.9mm, and is 7.7m thick, while the iPhone SE is still a small 123.8mm by 58.6mm and 7.6mm thick, which means the former may not be as big as you were thinking. 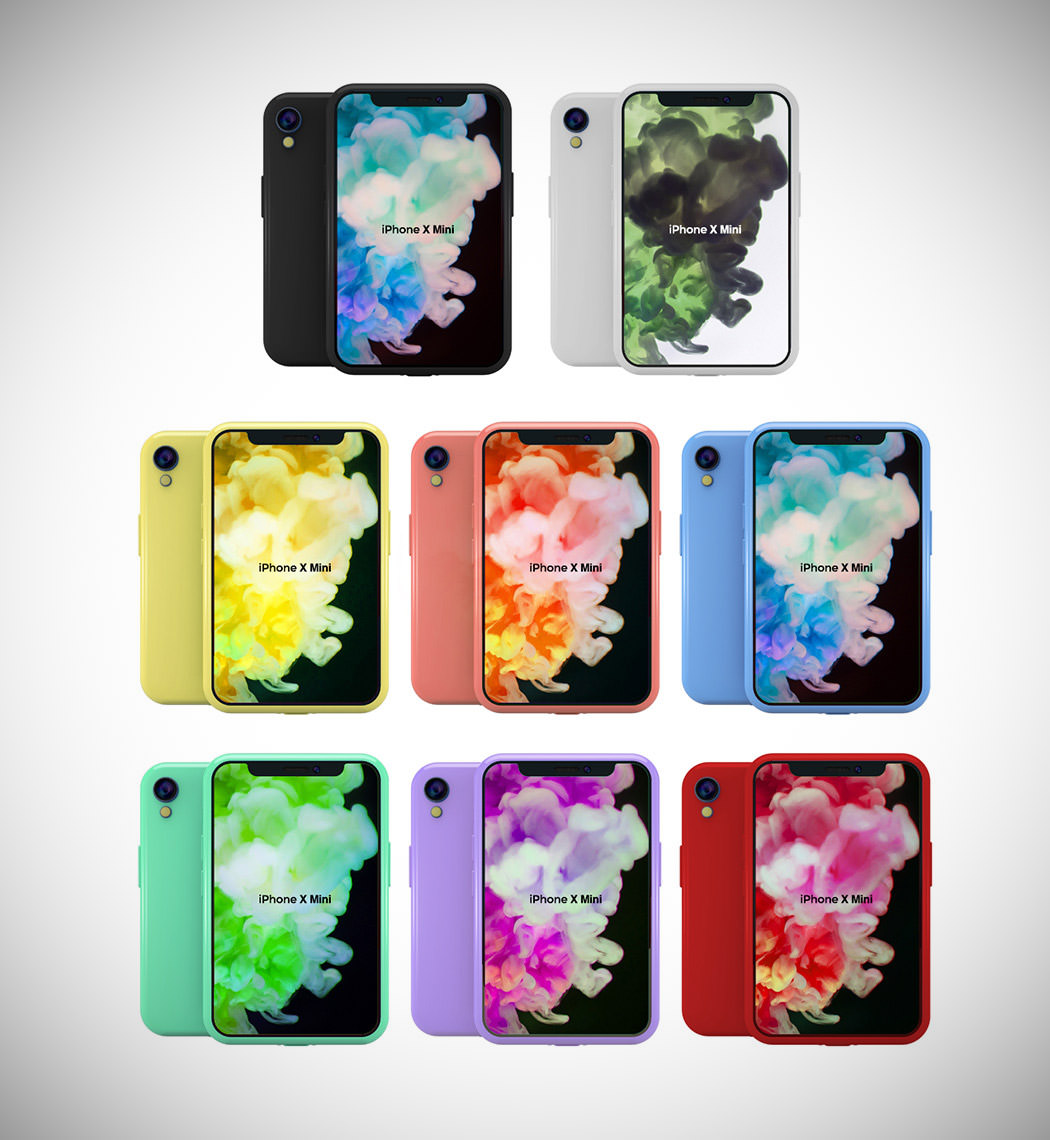 “However, what isn’t clear is whether this new phone will in fact replace the iPhone SE, or if an iPhone SE 2 will launch at a later date. It’s possible that an iPhone SE 2 could arrive in Spring 2019, which would be three years after that handset first launched,” reports Mac World.

Pinecone Treehouse is Not an Optical Illusion, Just a Real Living Space in the Forest