Photo credit: Lets Go Digital
Apple’s rumored to be working on a folding iPhone set for release some time next year, but Russia-based Caviar wanted to give fans some type of idea what a luxury version of that device could look like. Introducing the tri-fold iPhone Z, complete with five different modes: Selfie, Tablet, Laptop, Screen, and Telephone mode. When folded, users can make calls on the 6.6-inch (20: 9 aspect ratio) display, but when opened, a 10.4-inch (3:2 aspect ratio) screen is revealed. Other features include a dual front camera setup with a Face ID dot projector and a rear triple camera system, along with an in-display Touch ID sensor. Read more for a video, additional pictures and information.

“The design of the foldable iPhone is made of black composite onyx, covered with Double Electroplated 18-carat gold. The housing contains no less than 90 diamonds, which are arranged in such a way that they only become visible when the phone is folded and unfolded. The smartphone is of course also provided with the legendary Apple logo. The beautiful logo is imposed and made of 18-carat gold and gives the device a luxurious look,” according to Lets Go Digital. 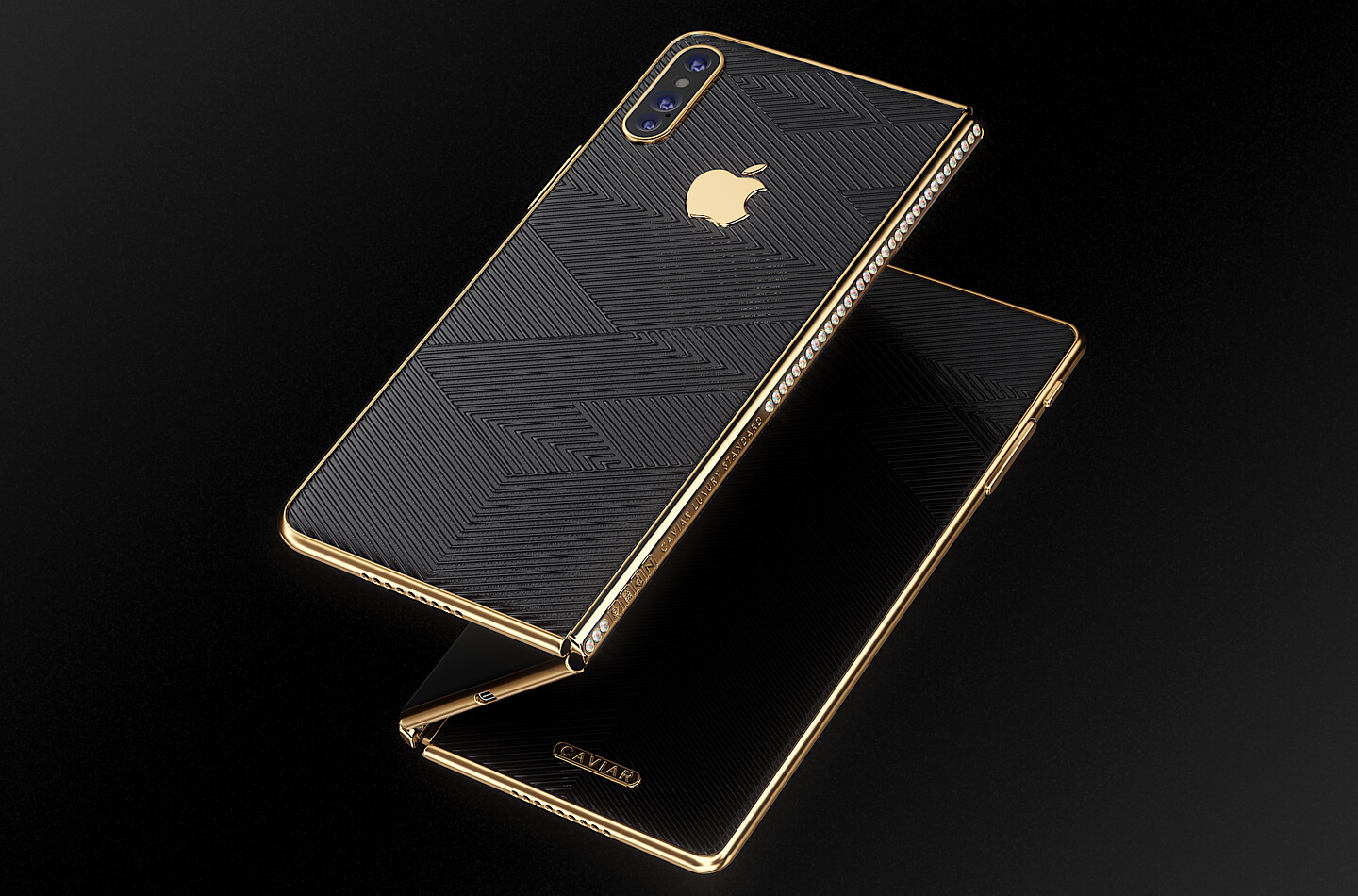 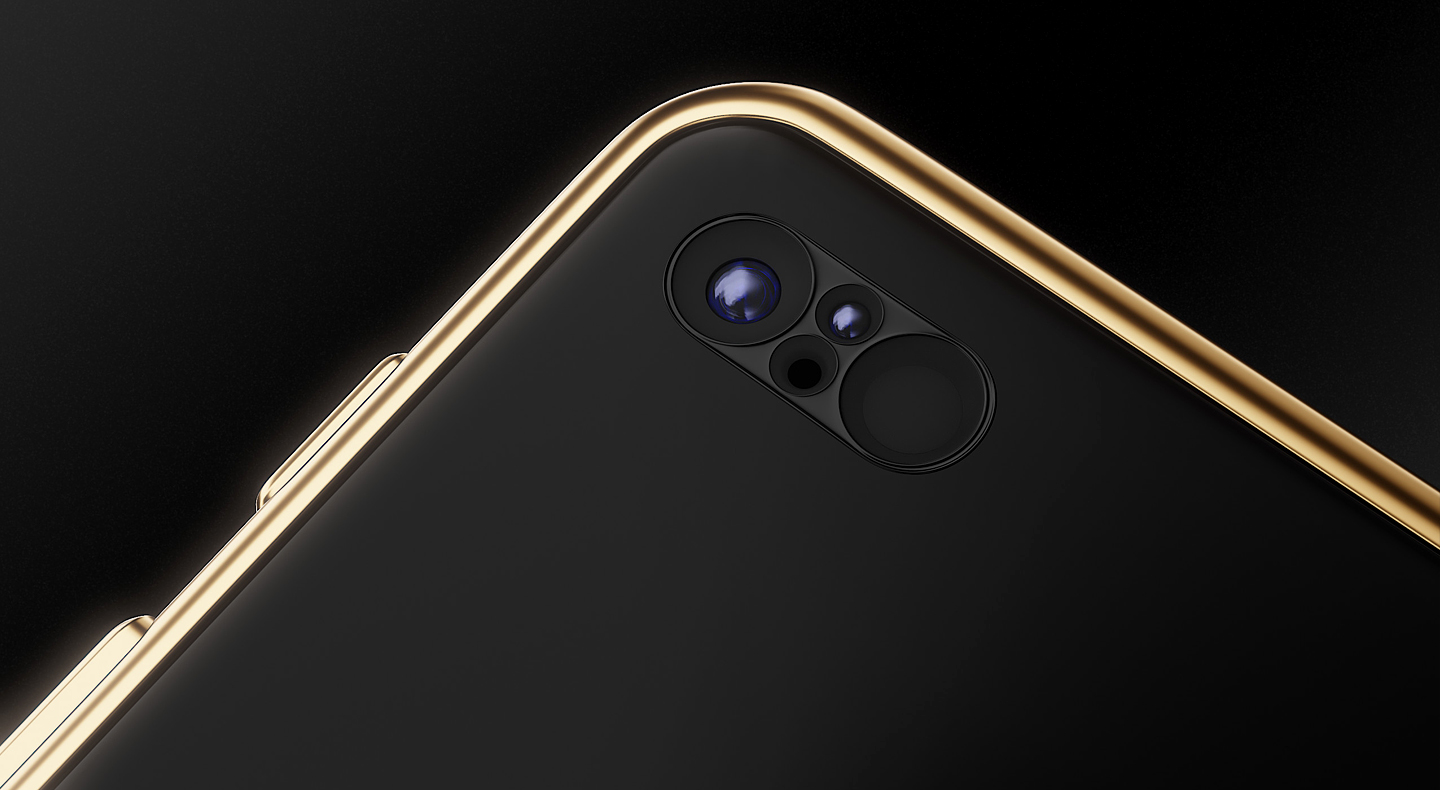 This Artist Carves Hidden Traps and Secrets Into Coins, Here’s a Fascinating Look at Some of Them