Japan-based startup A.L.I. Technologies has debuted the XTurismo Limited Edition, a $680,000 USD hoverbike with a hybrid drivetrain. It’s powered by a standard engine, paired with four battery-powered motors, that when combined is good for up to 40-minutes of continuous flight as well as a top speed of 62.1 mph. The design features a motorcycle-style body that sits atop a set of propellers. When grounded, it is propped up on landing skids. Read more for a video and additional informaiton.

Since XTurismo has not been approved by the Japanese government for road use, it will not be allowed to fly over cities, but instead could be used to aid rescue crews to reach difficult to access locations. The startup is backed by soccer player Keisuke Honda as well as Mitsubishi Electric Corp. and Kyocera Corp. There’s no word yet on if we’ll see a commercial release. 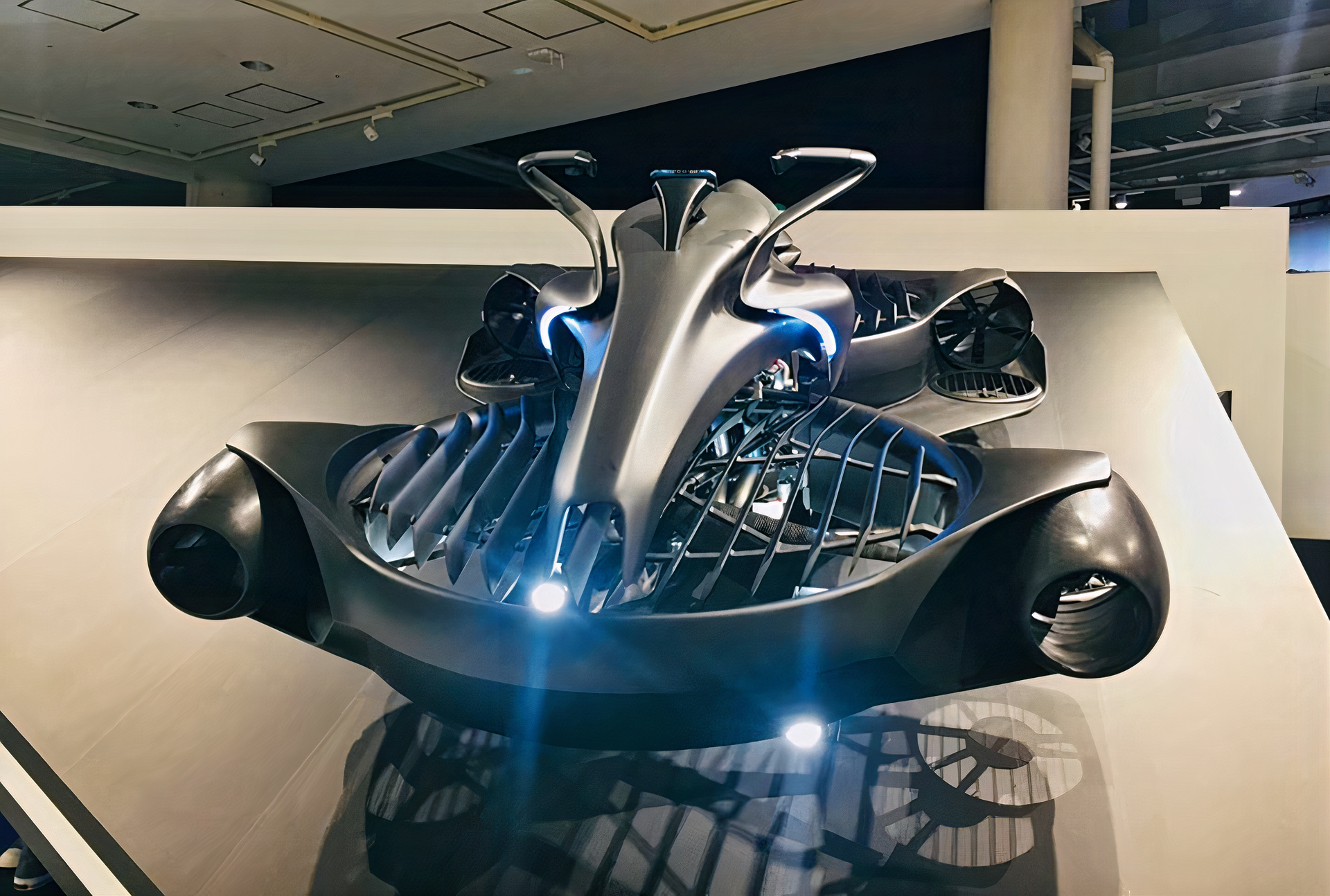 Until now the choice has been to move on the ground or at scale in the sky. We hope to offer a new method of movement,” said Daisuke Katano, A.L.I. Technologies Chief Executive to Reuters.