The Geneva Motor Show 2020 may have been canceled, but that hasn’t stopped Christian von Koenigsegg from unveiling the Koenigsegg Gemera, the world’s first Mega-GT. This is also the automaker’s first four-seater and will be limited to 300 cars. It’s powered by a twin-turbocharged 2.0L three-cylinder engine, paired iwth three electric motors, for a combined output of 1,700 horsepower and 2,581 pound-feet of torque, which boosts the vehicle from from 0 to 62 mph in a mere 1.9-seconds. Read more for a video, additional pictures and information. 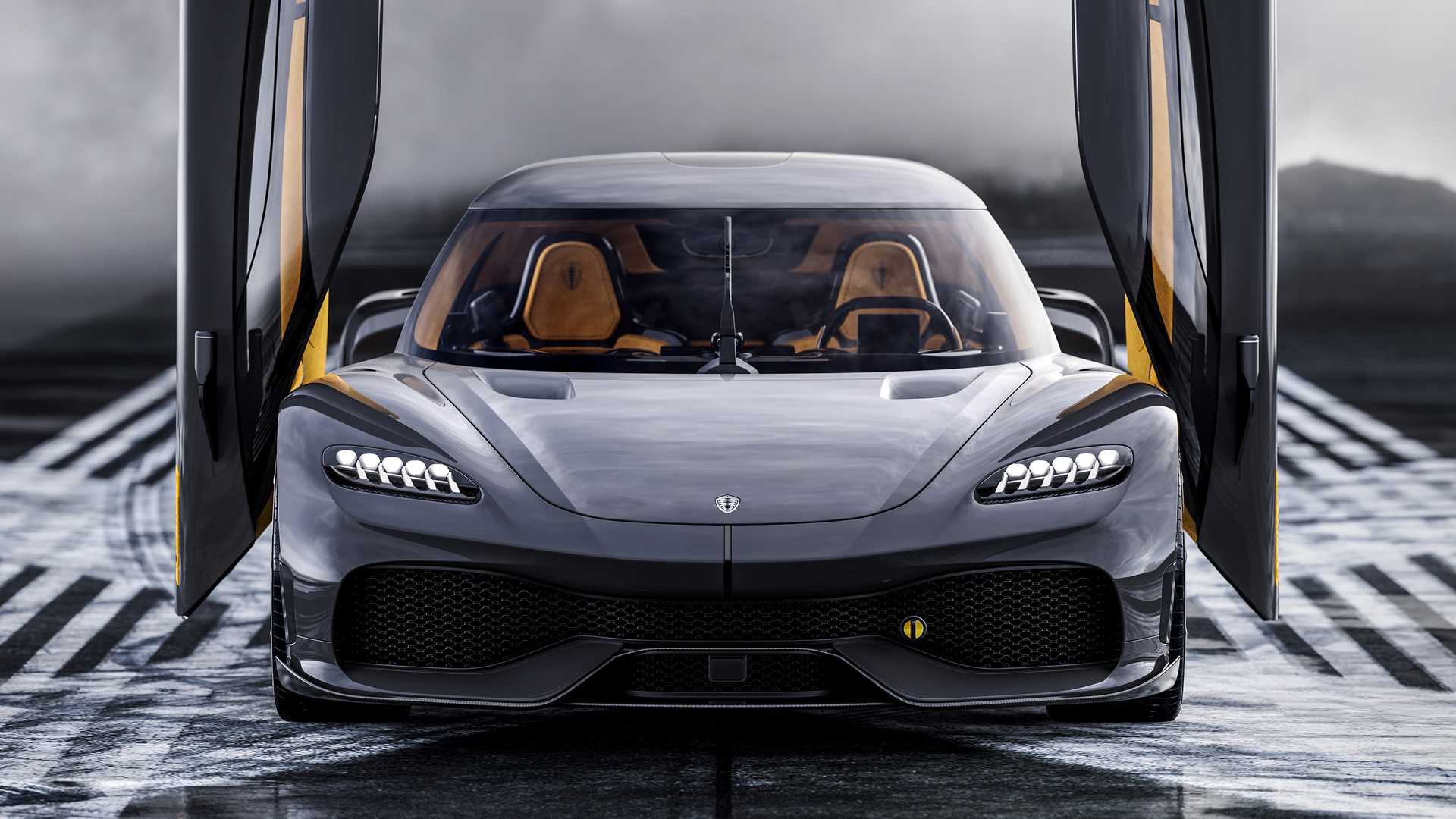 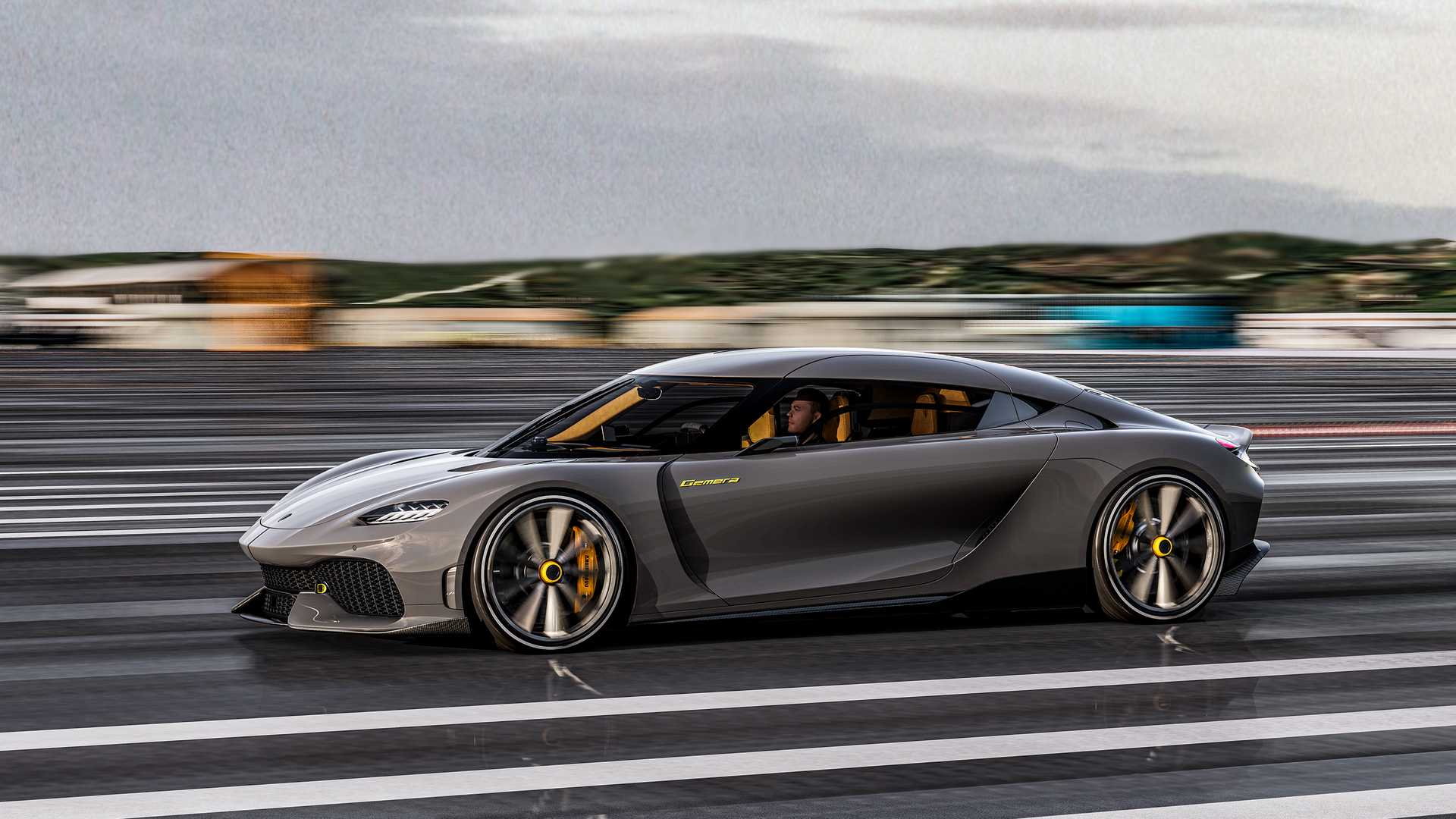 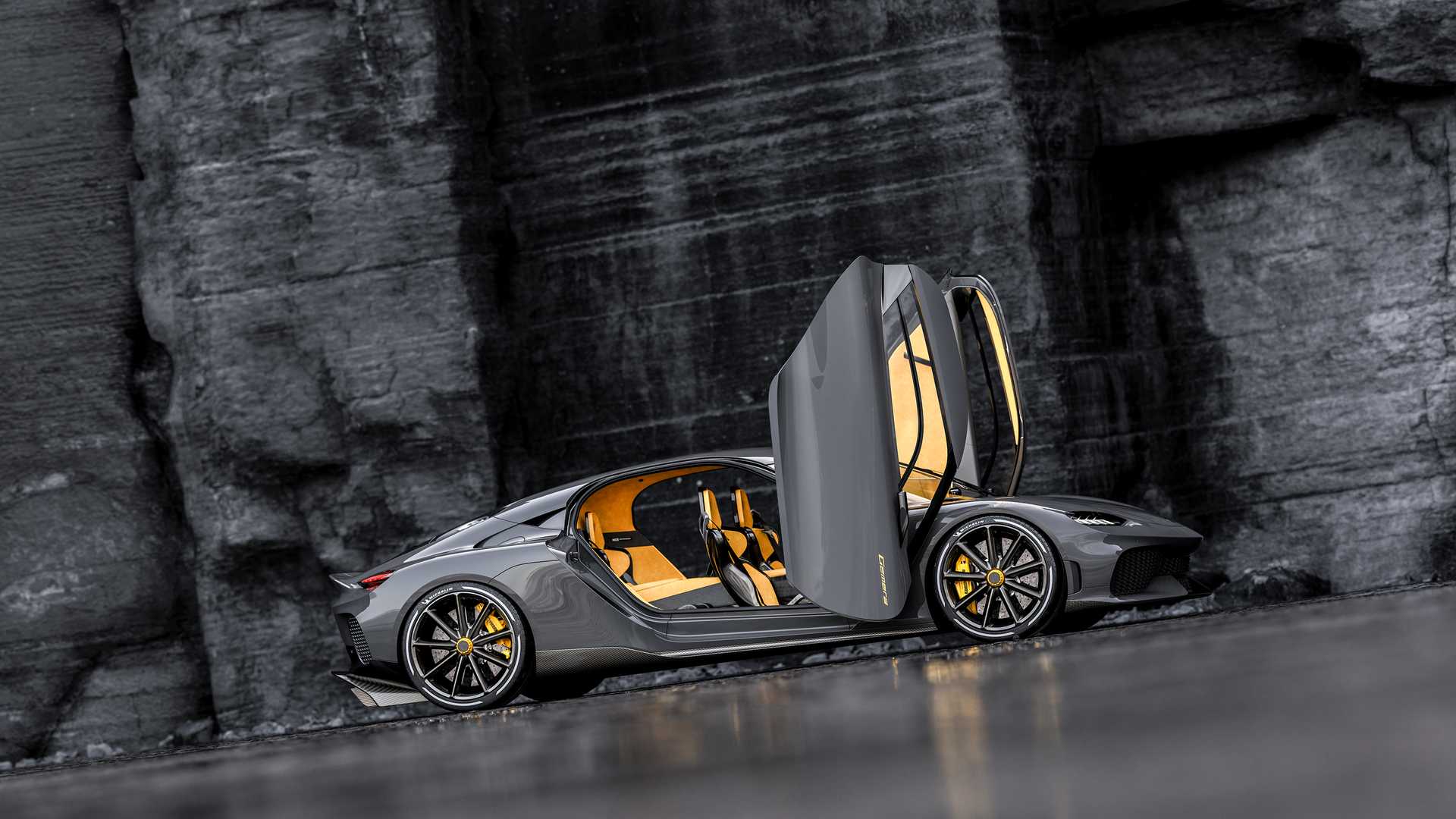 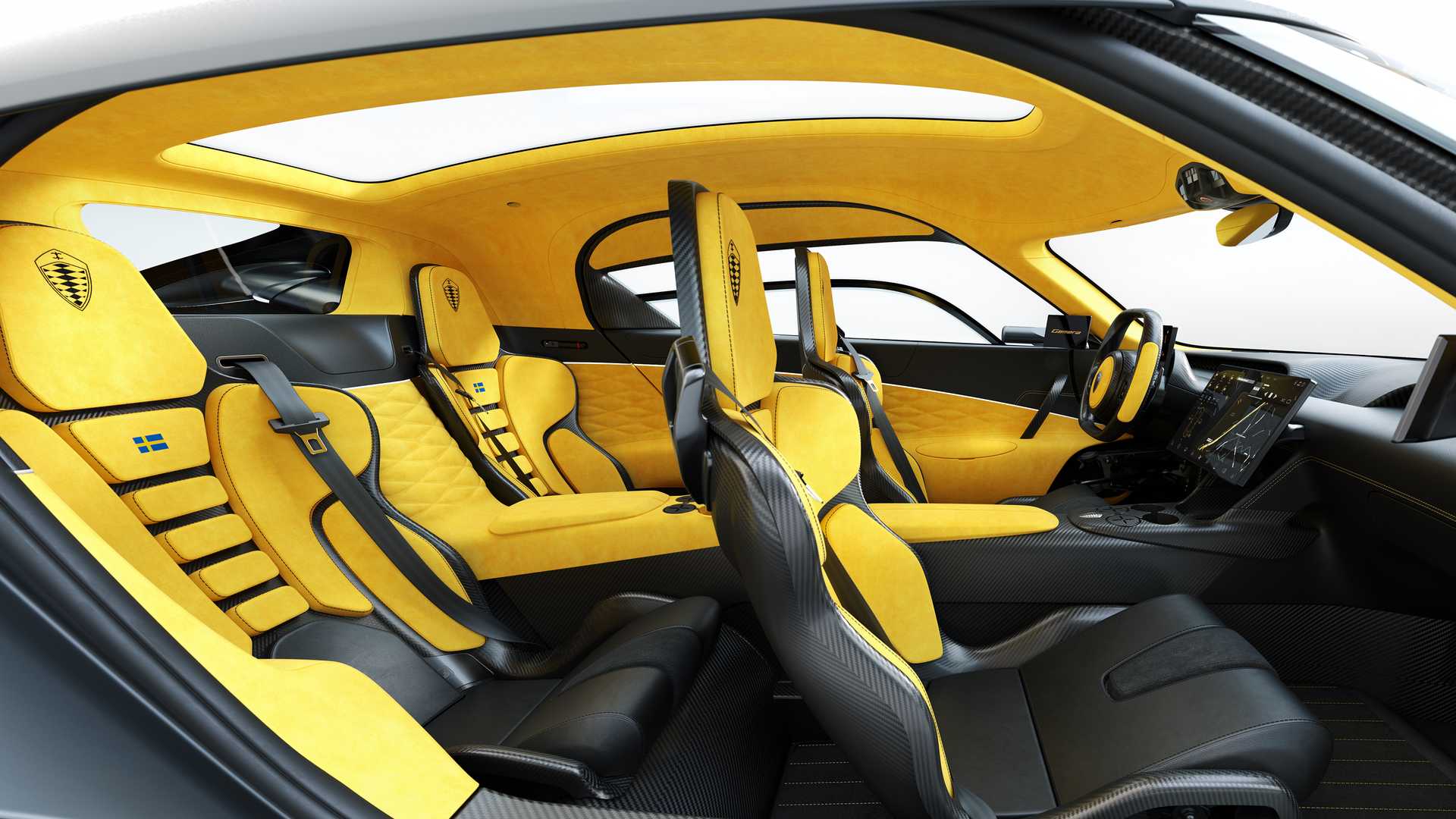 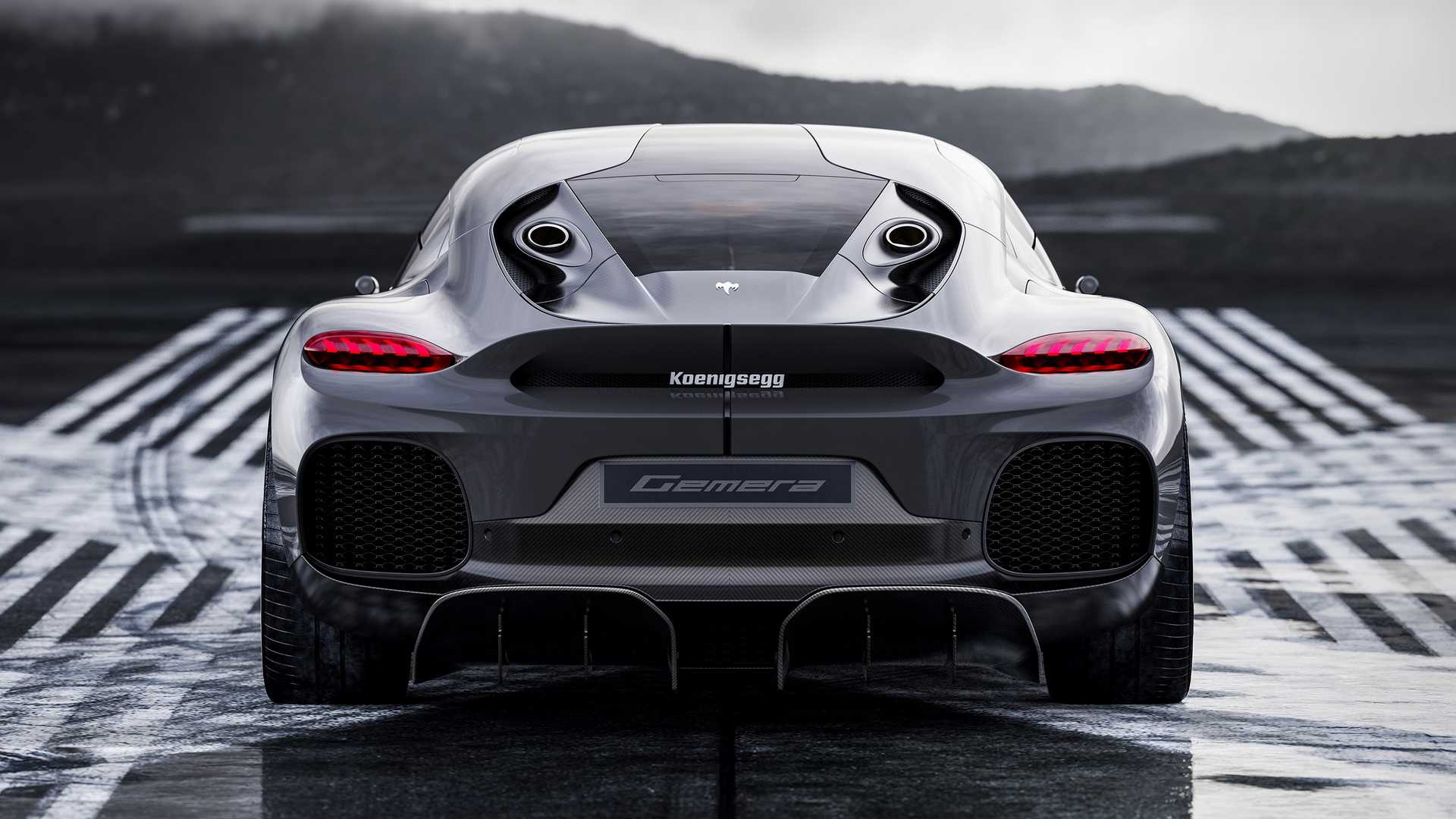 Ultimate performance has belonged to the world of two-seaters with very limited luggage space – until now. The Gemera is a completely new category of car where extreme megacar meets spacious interior and ultimate environmental consciousness. We call it a Mega-GT,” said CEO and founder Christian von Koenigsegg.

Electrified BMW Concept i4 Debuts, Has 530HP and 270-Mile Range