The Land Rover Perentie is a nickname given to the Land Rover 110 produced by JRA Limited for the Australian Army during the 1980s and 1990s. There were two build contracts. The first was in 1988 and the second build quantity occurred in 1998. It was based on the Land Rover Defender 110, and was introduced in 1987 to replace the ageing fleet of Series 2A and 3 Land Rovers. Now is your chance to own one of these rare vehicles. Read more for a video and additional information.

It’s powered by an Isuzu-sourced 3.9L four-cylinder 4BD1 diesel engine or 4BD1-T turbo and have been used in Australia as well as on operations overseas, including in Somalia, Timor Leste, the Solomon Islands, Iraq and Afghanistan. The major differences between the Land Rover Perentie and British Land Rovers are the relocation of the spare wheel to a position under the rear of the load area, a galvanised chassis and the Isuzu engine. Auction page here. 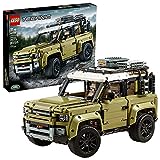 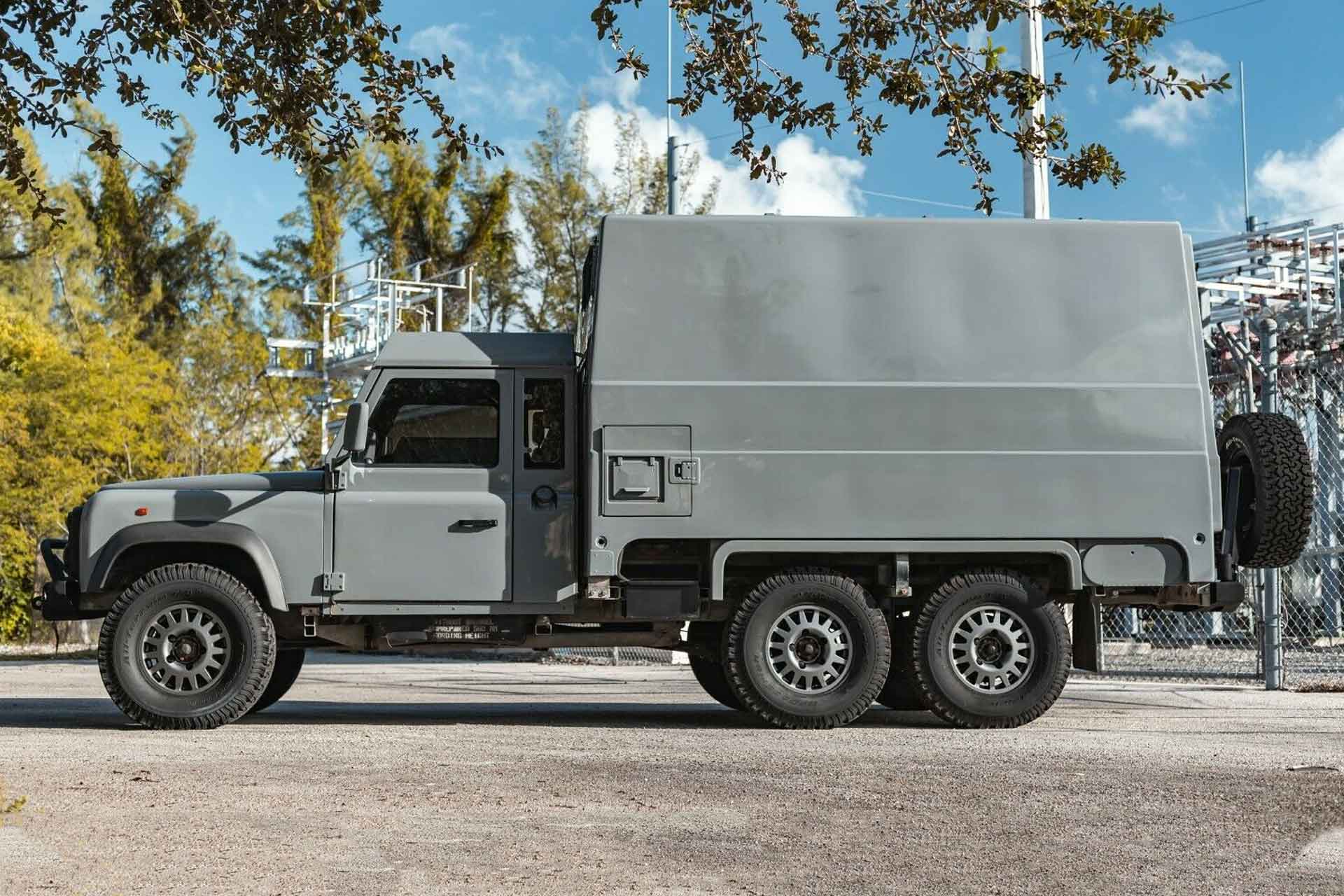 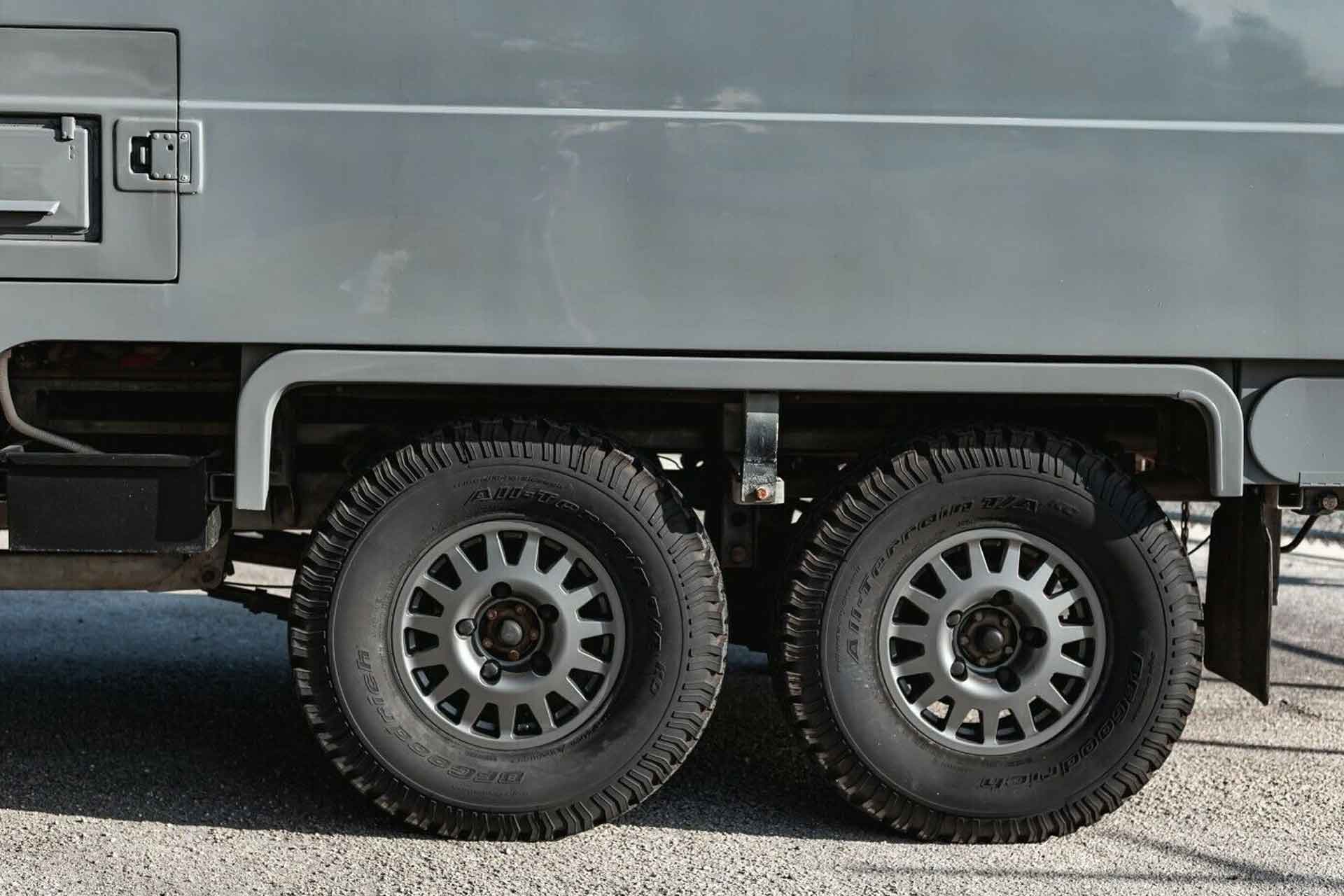