To celebrate a gradual return to normality in Monaco where lockdown resulted in the cancellation of the country’s annual F1 grand prix, Ferrari partnered with Claude Lelouch for a short film that tells the tale of an unusual rendezvous starring the SF90 Stradale. This stunning supercar captures the grand prix emotions, which is also features t he automaker’s first hybrid propulsion system used in a production model. Read more for the short film, additional pictures and information.

This shoot took place on May 24, the very day that the Monaco Grand Prix was scheduled to take place. Monaco closed the streets to traffic for the occasion, and a film crew of 17 used a variety of different cameras to capture the SF90 Stradale’s performance, complete with a team of six engineers as well as technicians from Maranello. 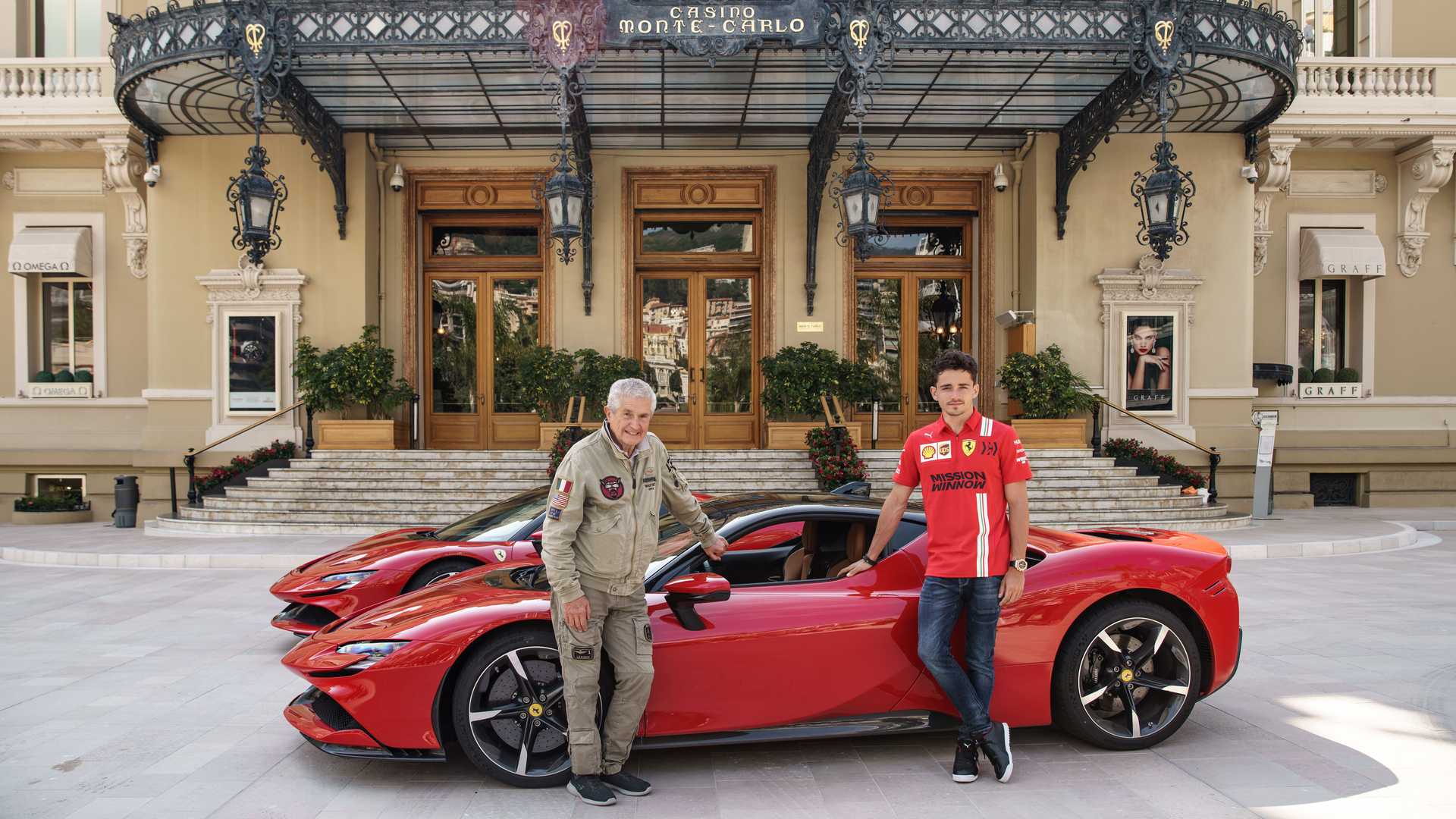 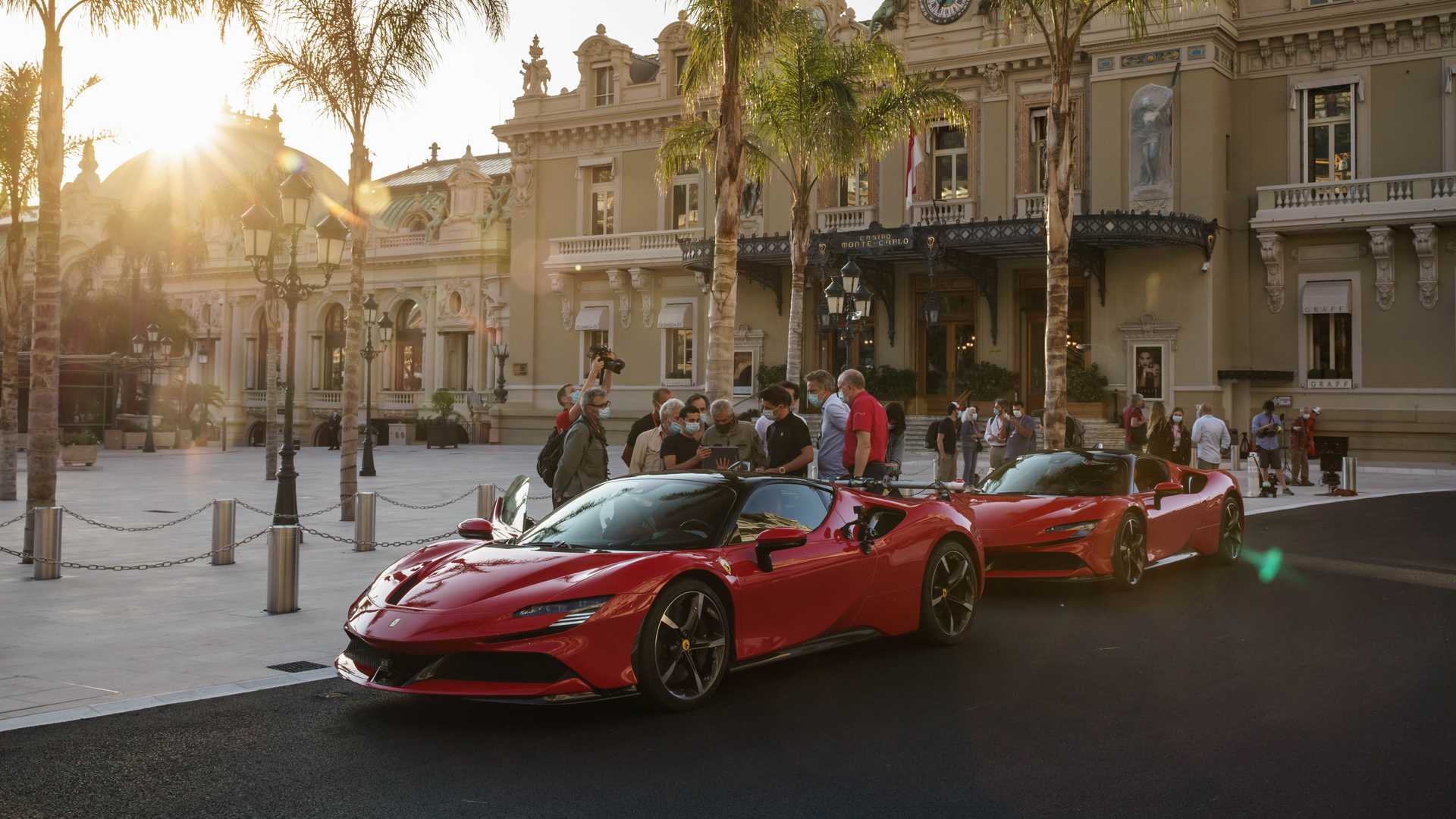 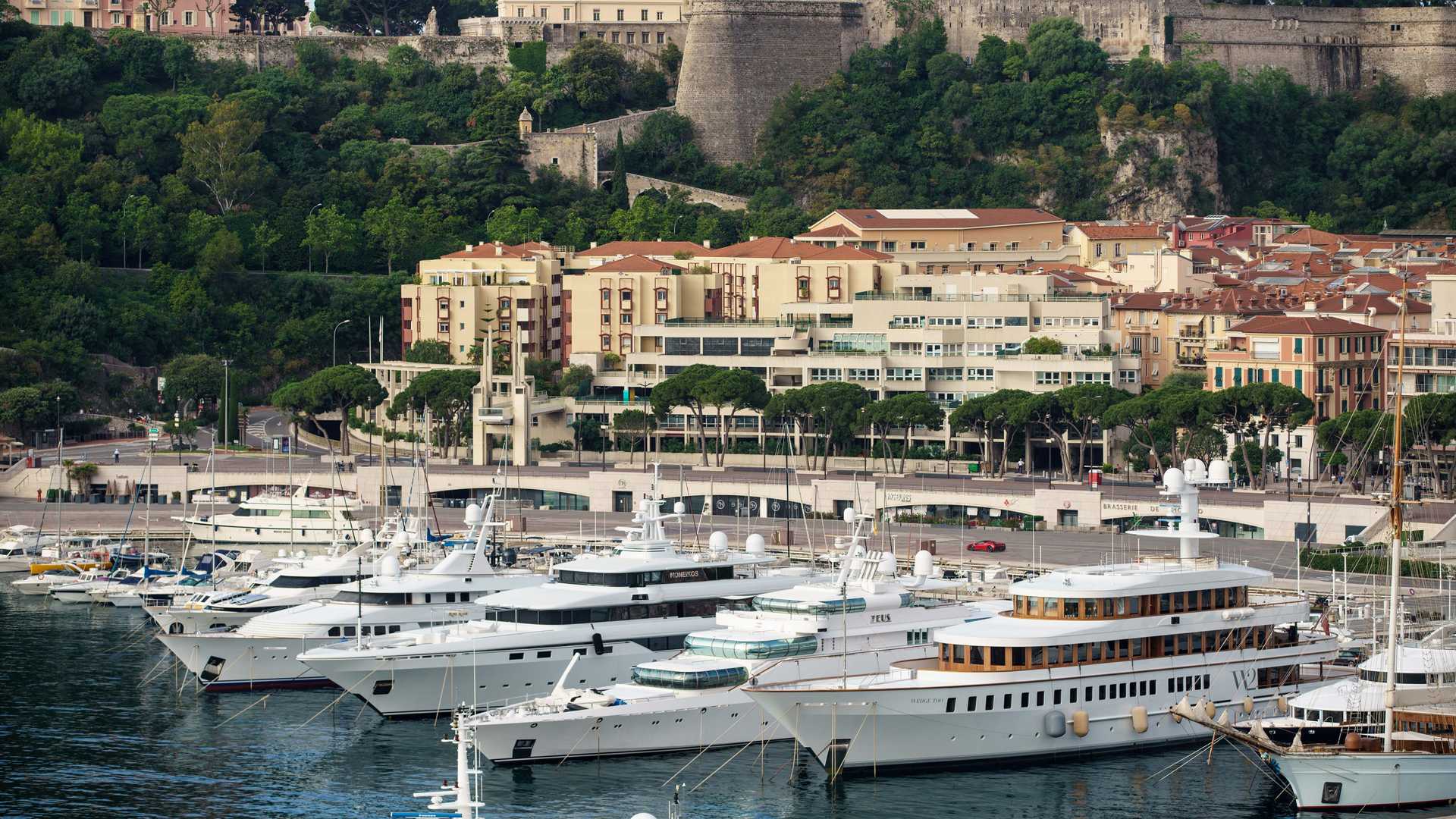 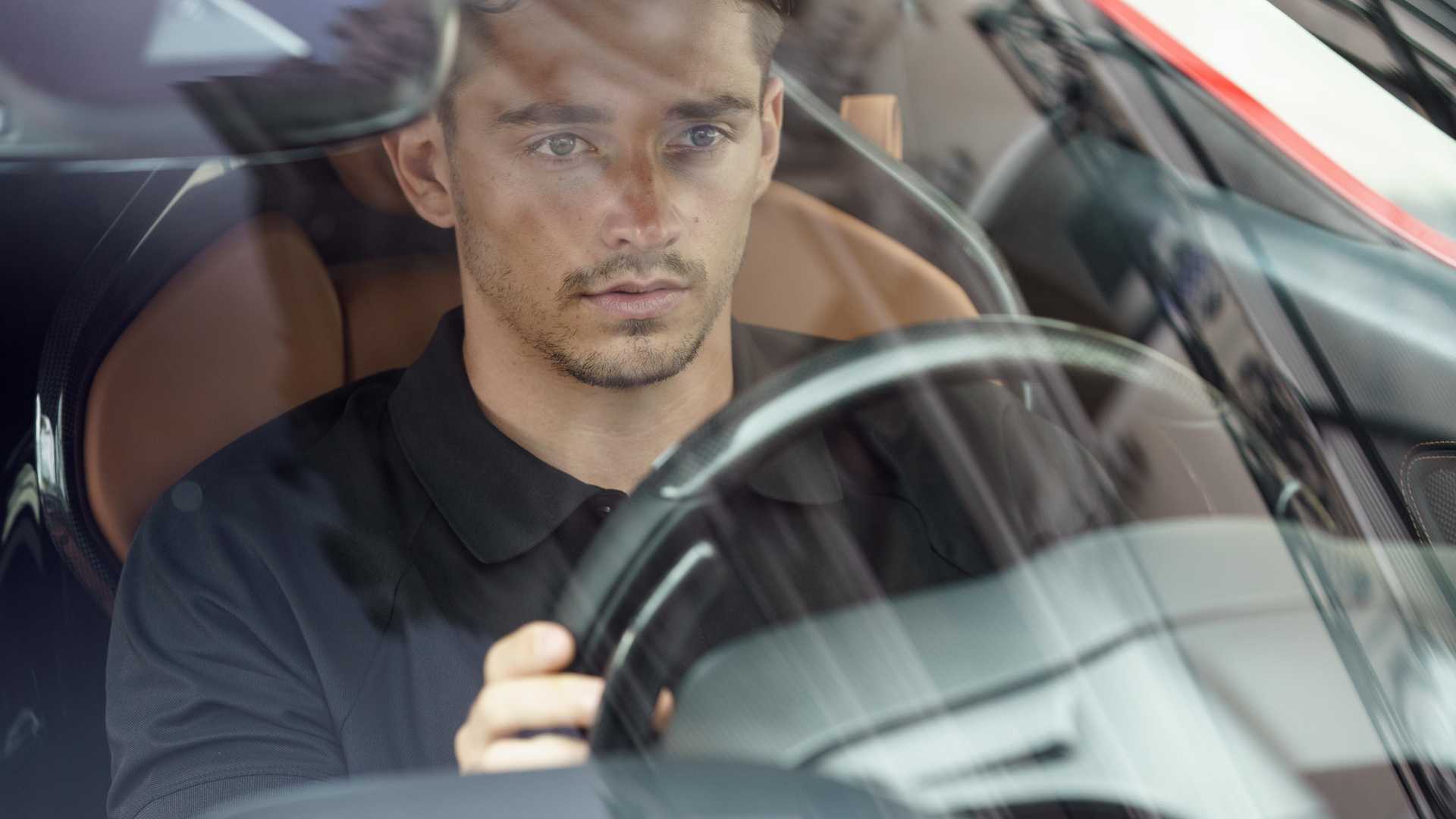 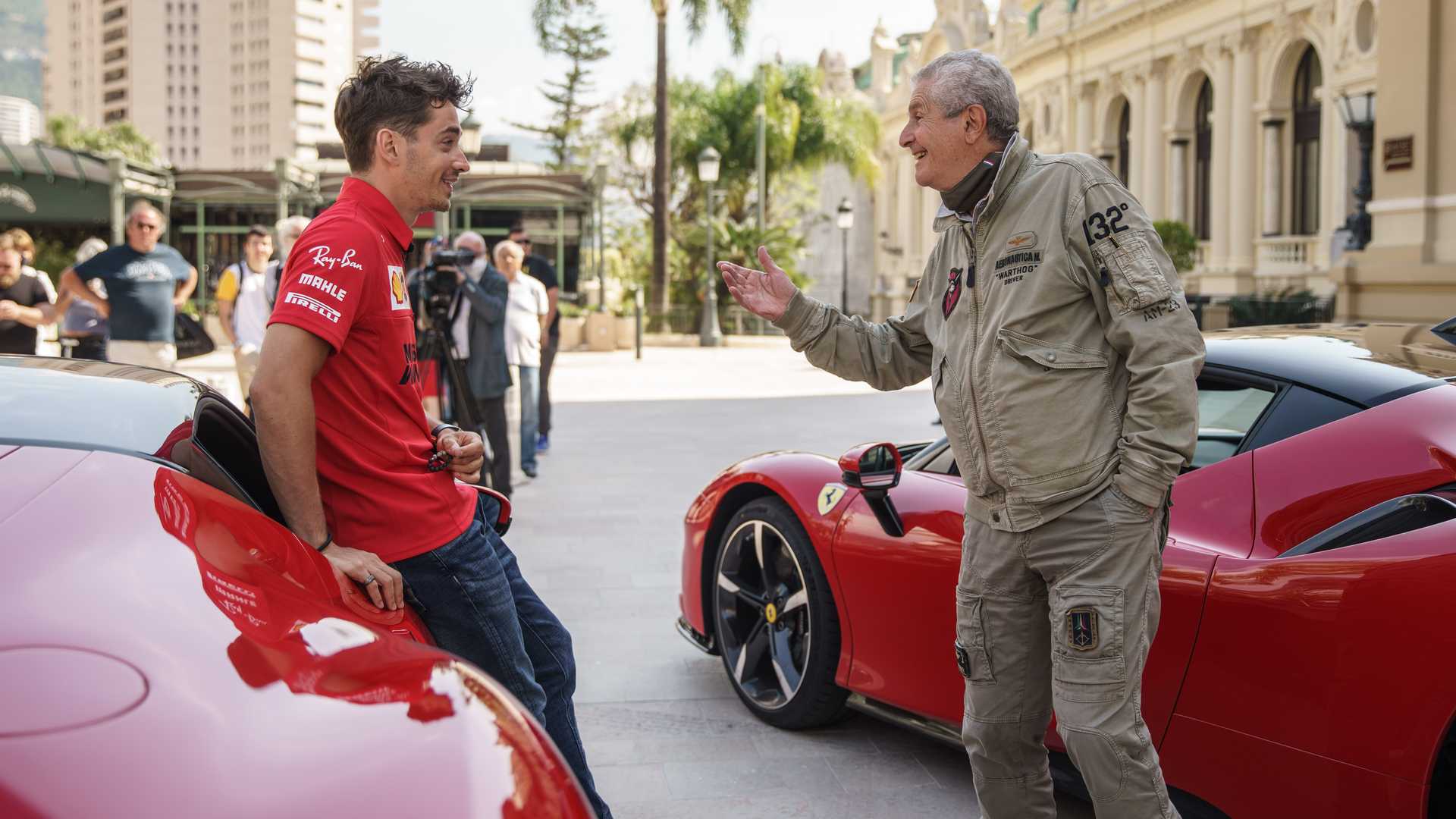 In fact, at the SF90 Stradale’s wheel is Charles Leclerc who powered it to over 240 km/h on the streets of his hometown with HSH Prince Albert as his first passenger followed by a mysterious lady travelling companion,” said Ferrari.