The Mercedes-AMG Project ONE is powered by an F1 engine, so what better person to have drive one after work than Lewis Hamilton? This hypercar’s highly-efficient hybrid power unit and the electrified front axle ensure an exciting mix of performance and efficiency. Both combine to produce over 1000 hp and its high-performance plug-in hybrid drive system is an intelligently networked unit consisting of a combustion engine and a total of four electric motors, two of which drive the front wheels to allow variable all-wheel drive. Read more for a video and additional information.

The 1.6L V6 hybrid petrol engine with direct injection and electrically supported single turbocharging comes direct from the Mercedes-AMG Petronas Formula 1 racing car. Featuring four overhead camshafts driven by spur gears, the combustion drivetrain comes installed as a mid-engine ahead of the rear axle and is easily capable of up to 11,000 rpm. However, to ensure a longer service life and the use of commercially available premium plus petrol instead of racing fuel, it is intentionally kept below the Formula 1 engine speed limit. 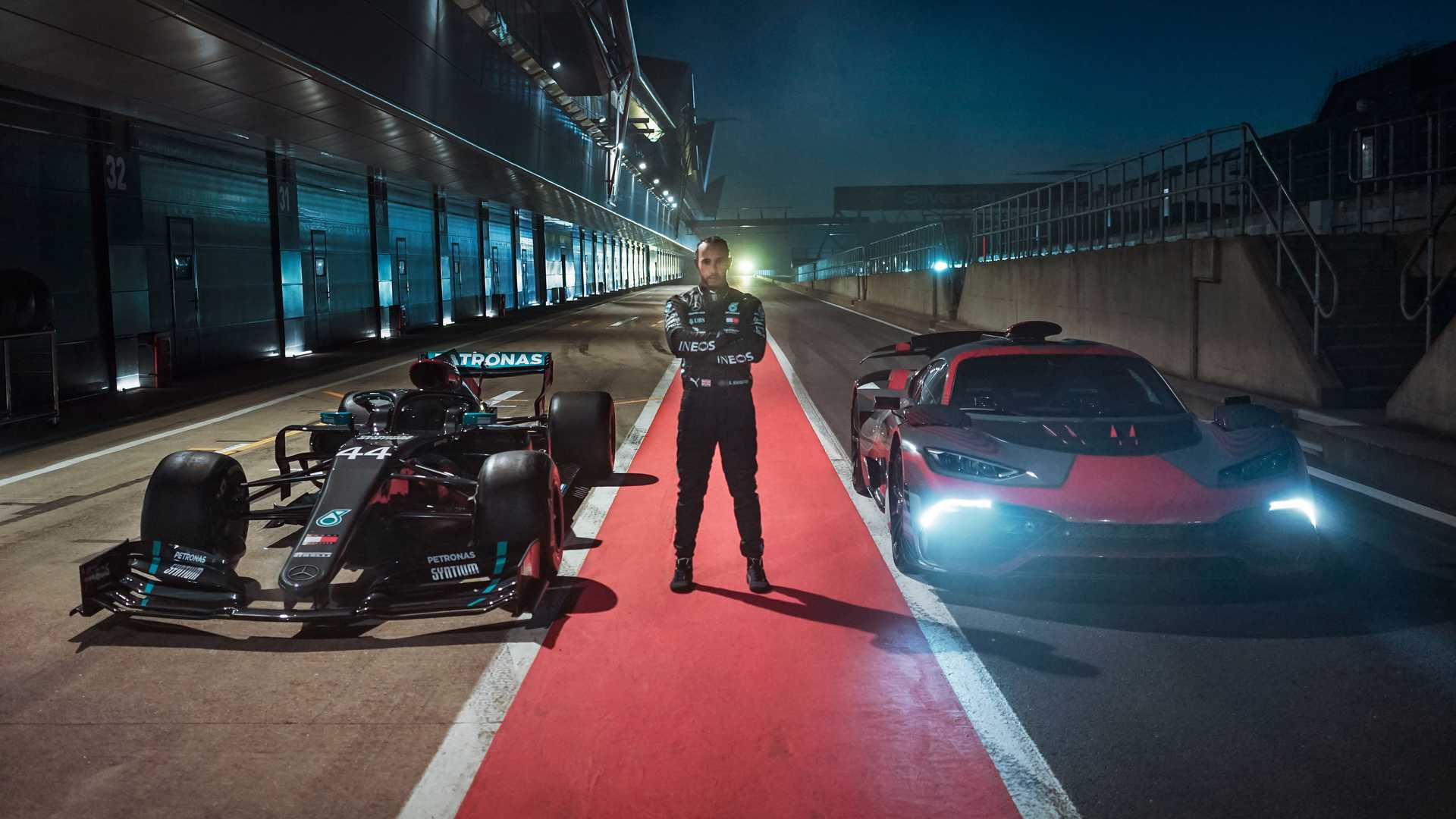 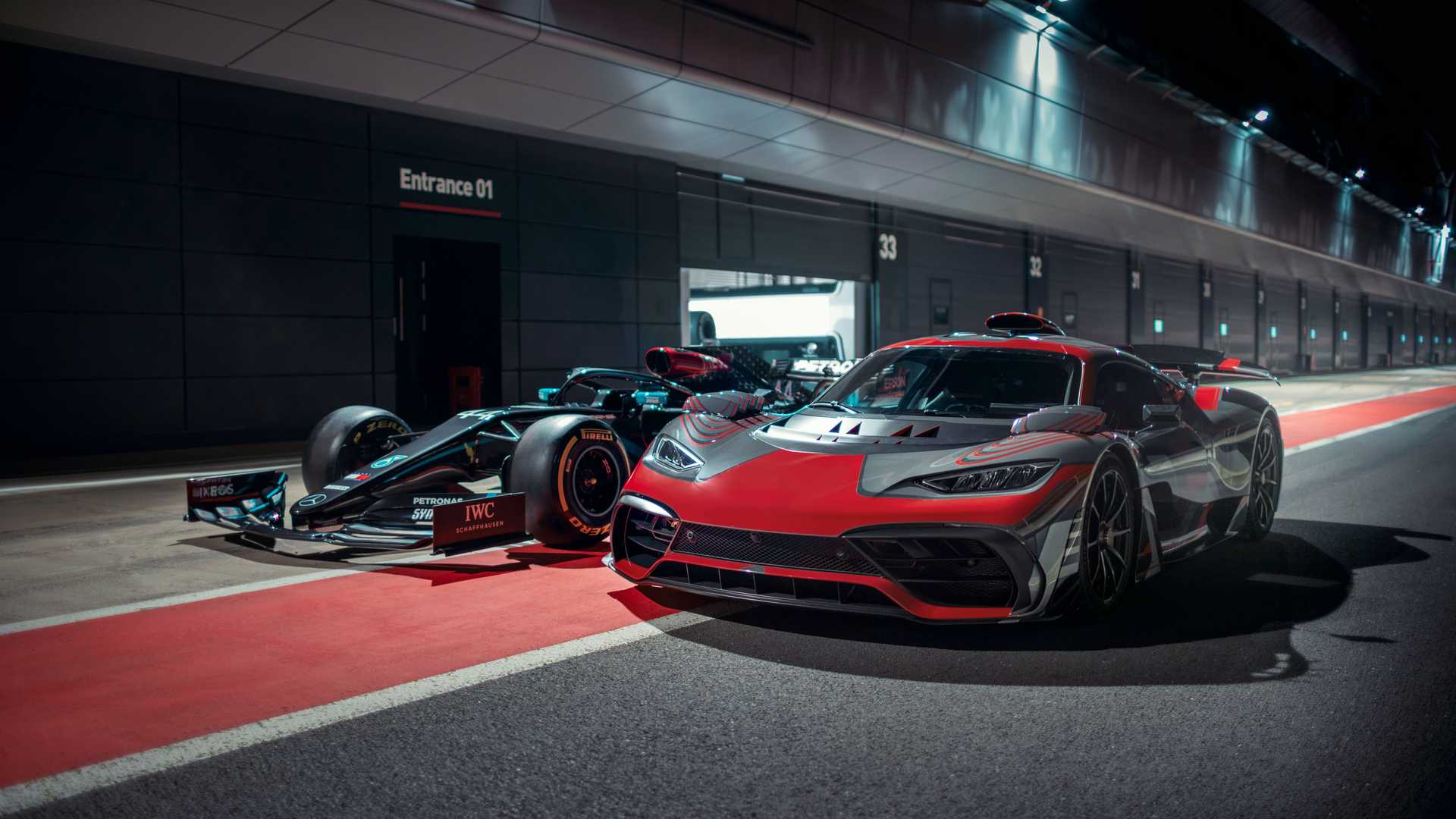 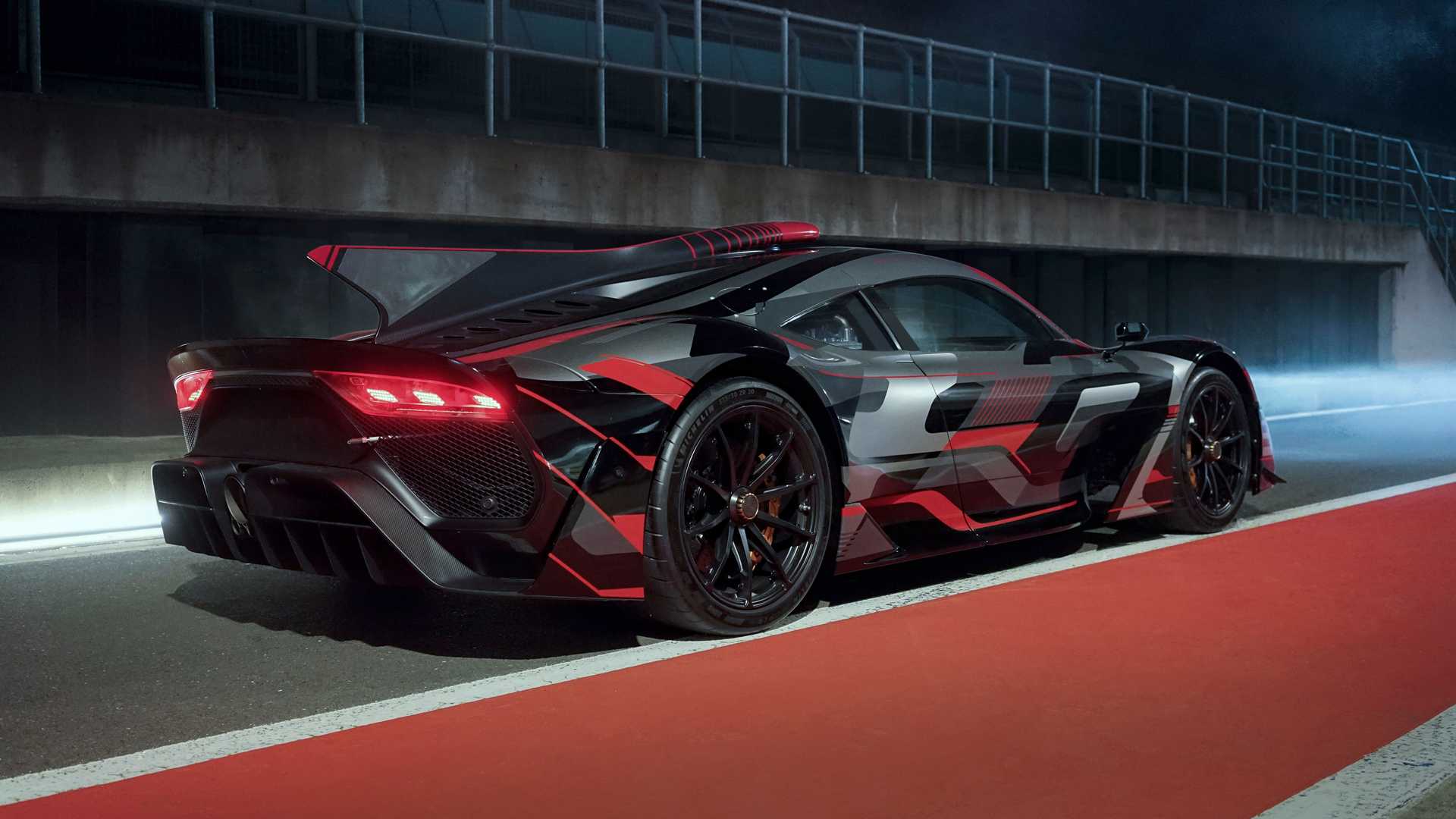 I can still hardly believe that there will soon be a hypercar with a Formula 1 engine. We won the world championship with this engine in 2015, and I was involved in its development for a long time. I was able to drive the Project ONE during the filmwork for the new campaign, and I’m very proud of the extraordinary effort Mercedes-AMG has invested in this project. This car is absolutely unique,” said Lewis Hamilton during the filmwork with the conspicuously disguised development prototype for the Mercedes-AMG Project ONE.

Starburst House in Joshua Tree is Made Entirely from Shipping Containers, Costs $3.5-Million