The McLaren 765LT is the automaker’s latest longtail offering and will be limited to just 765-units worldwide. They’ll be powered by McLaren’s 4.0-liter twin-turbo V8 generating 755 horsepower and 590 pound-feet, paired to a seven-speed dual-clutch gearbox that can shift 15-percent faster than a 720S, enabling it to hit 60 mph in a mere 2.7 seconds. Read more for two videos, additional pictures and information.

This supercar also weighs 176 pounds less than the coupe, with a total dry weight of 2,709 pounds, thanks to plenty of carbon fiber, a titanium exhaust with four outlets and thinner glass. It rides on 10-spoke wheels wrapped in Pirelli P Zero Trofeo R tires, while updated springs with extra helper springs and install updated algorithms for the Proactive Chassis Control II suspension control system, improve handling. 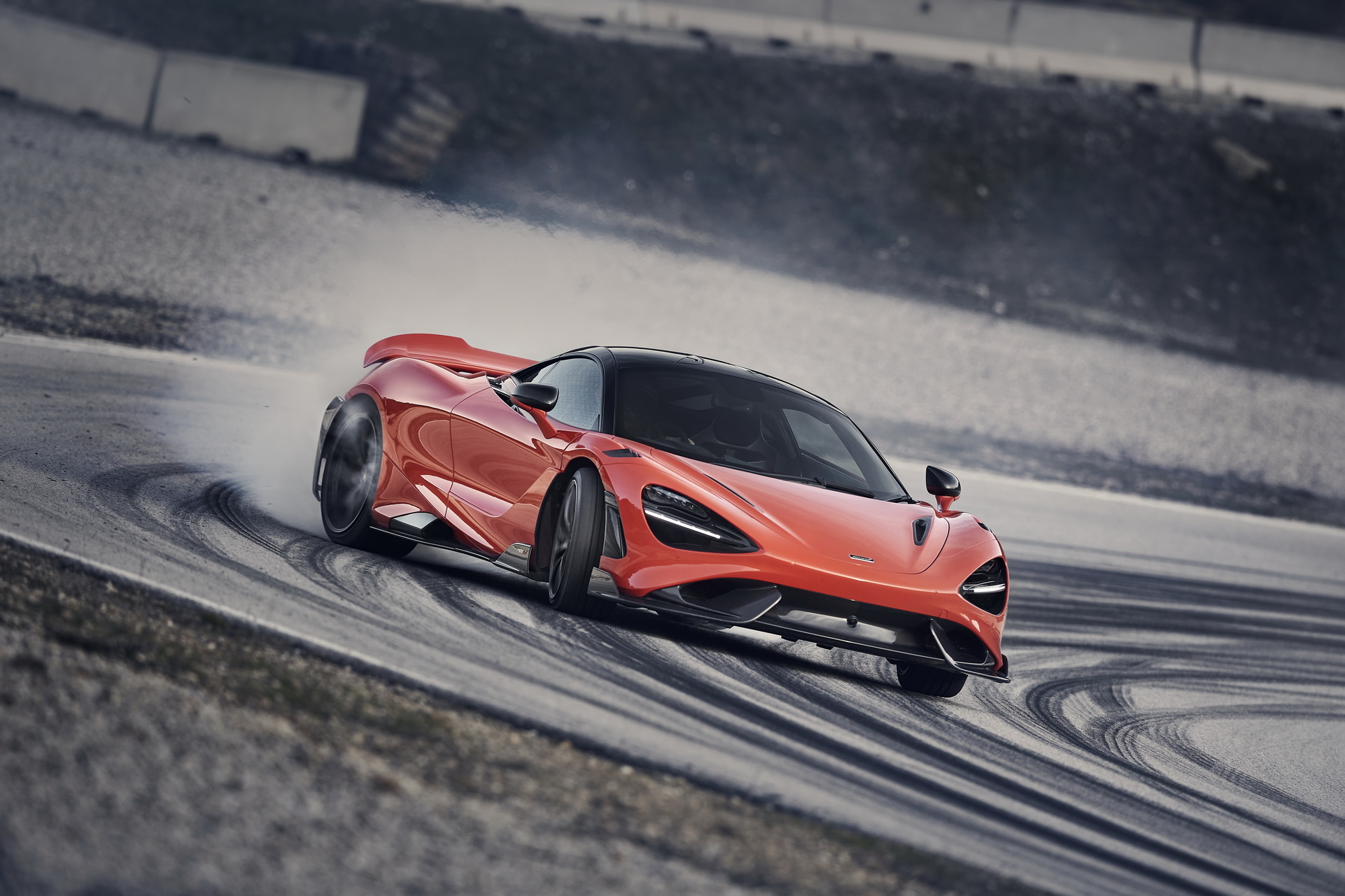 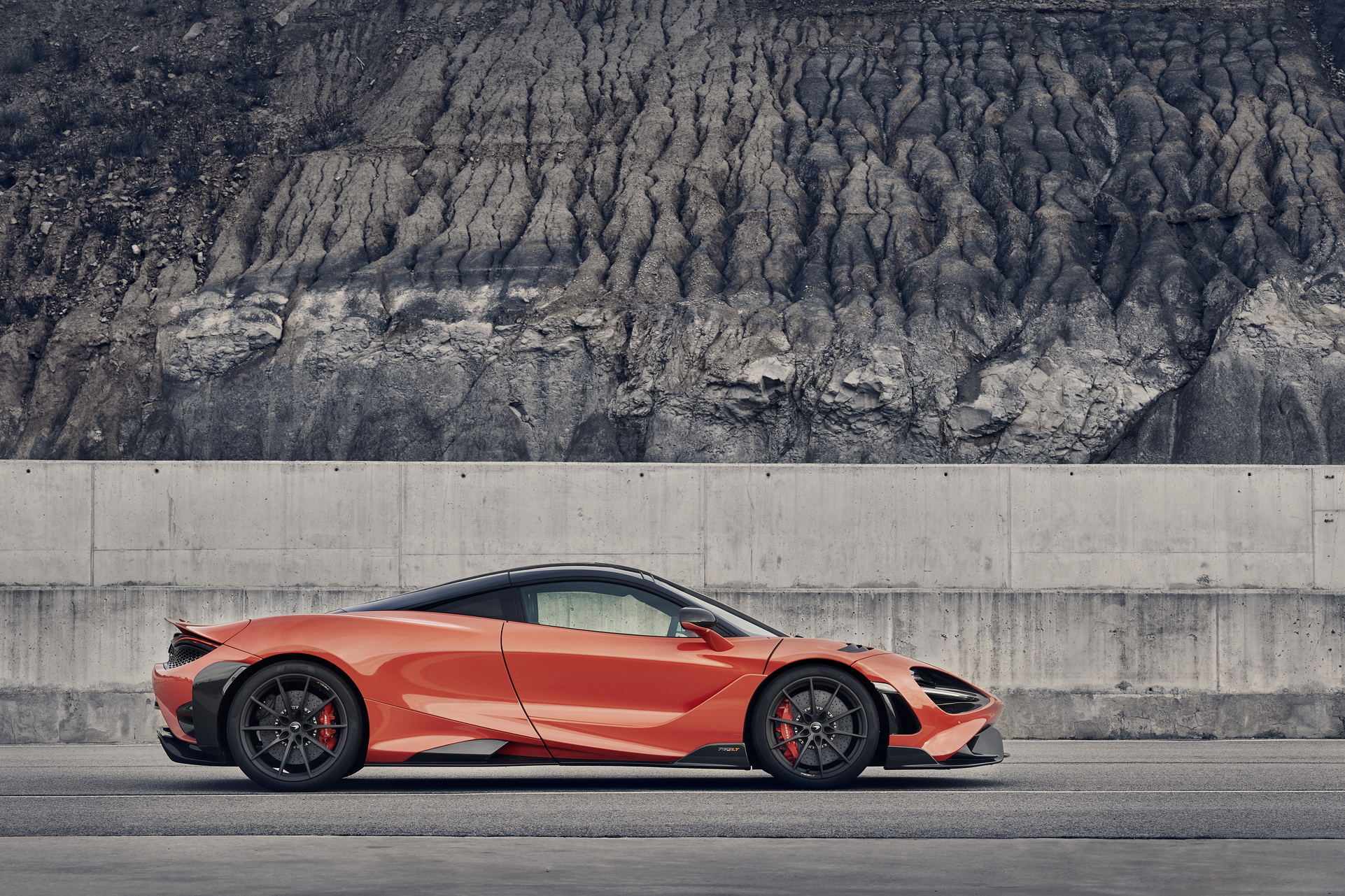 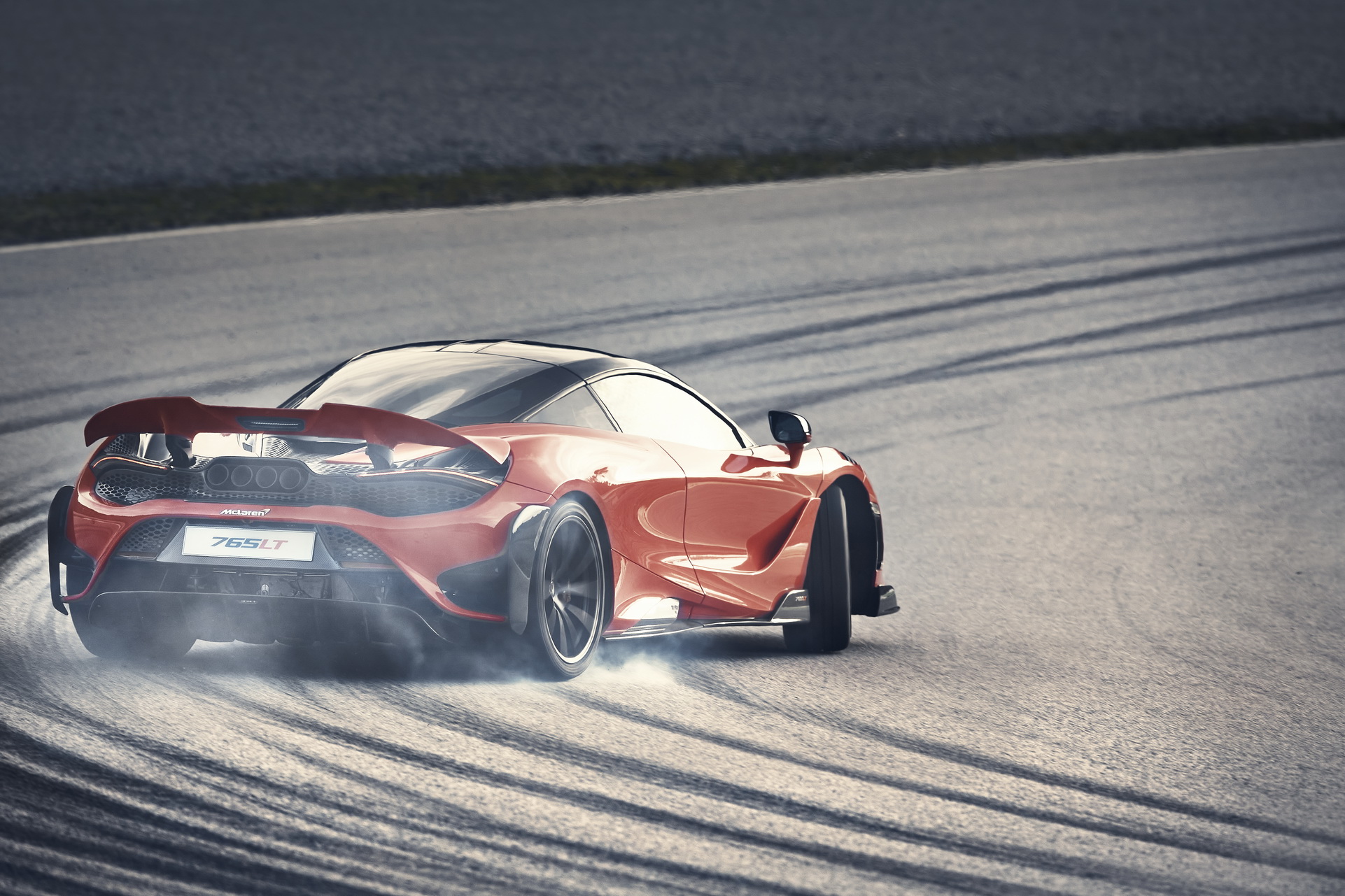 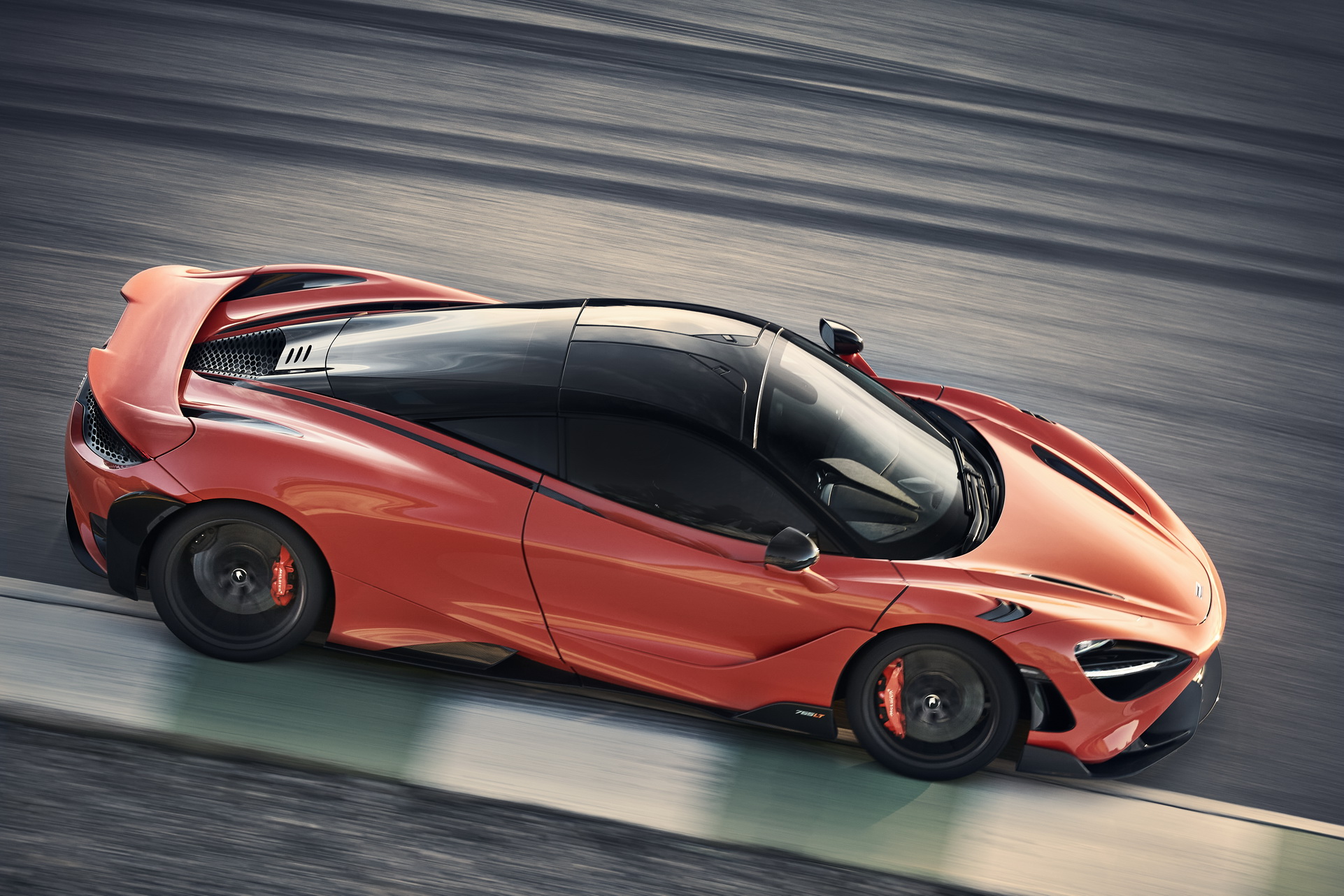 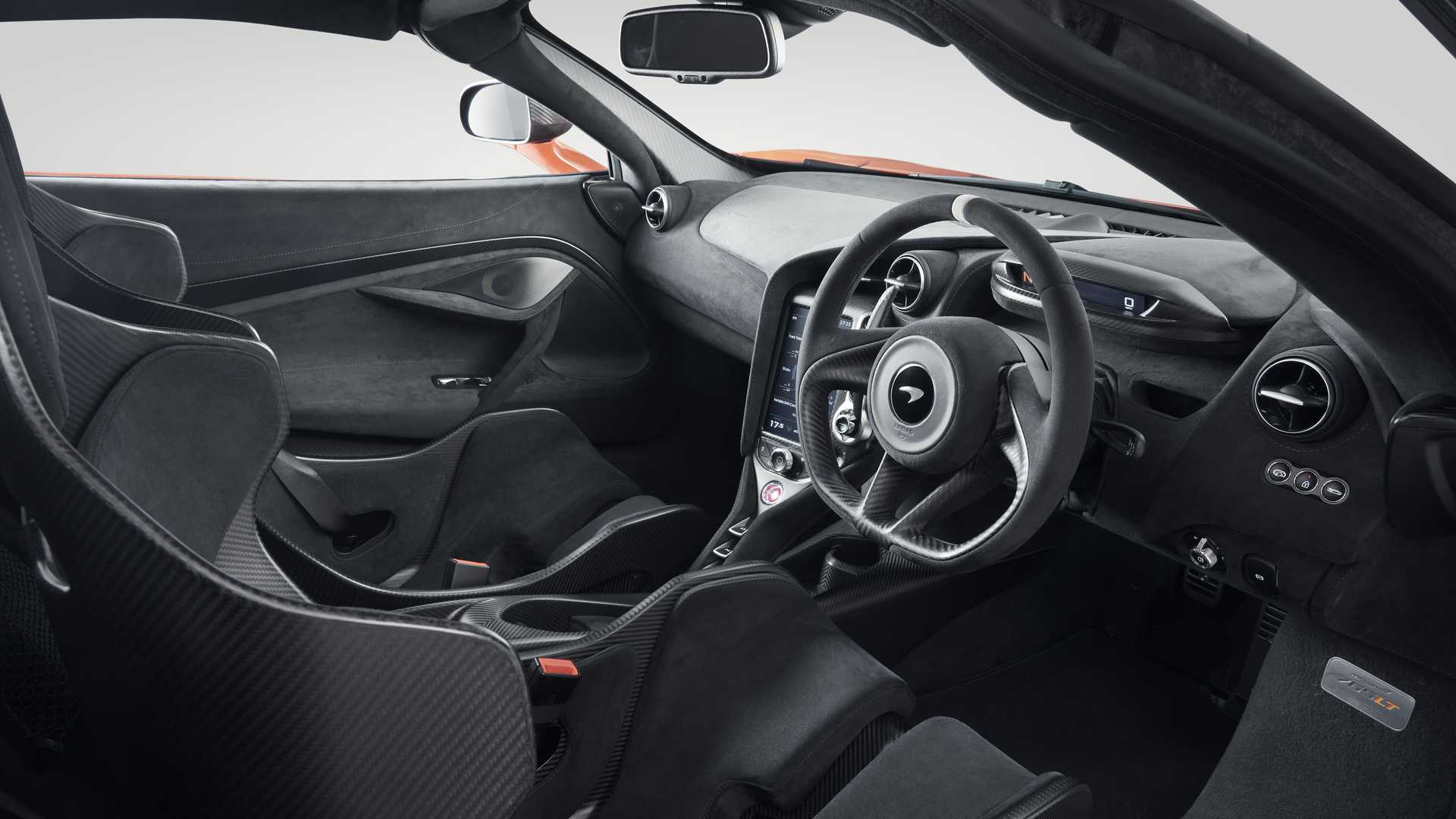 The 765LT is faster, lighter and more powerful than any previous car with the LT badge and delivers almost telepathic driver engagement. The connection through the seat and feedback from the steering wheel is incredible, allowing a customer to fully exploit every aspect of the ‘Longtail’ abilities or simply take pleasure from each drive. This car is the very essence of an LT,” said Andreas Bareis, Vehicle Line Director – Super Series, McLaren Automotive.