Limited to just 399-units worldwide and priced at $1.69-million, the McLaren Elva is a roadster in its purest form, or basically a vehicle without a windshield or roof. Why? The vehicle was designed to encapsulate its occupants in an aerodynamic “bubble” by channeling air through the Elva’s nose and out a vent at the front of the vehicle just ahead of the passenger area. The active deflector rises up to 5.9 inches and helps shoot the turbulent air through the front vent before it makes its way over the passenger area. Read more for additional pictures and information. 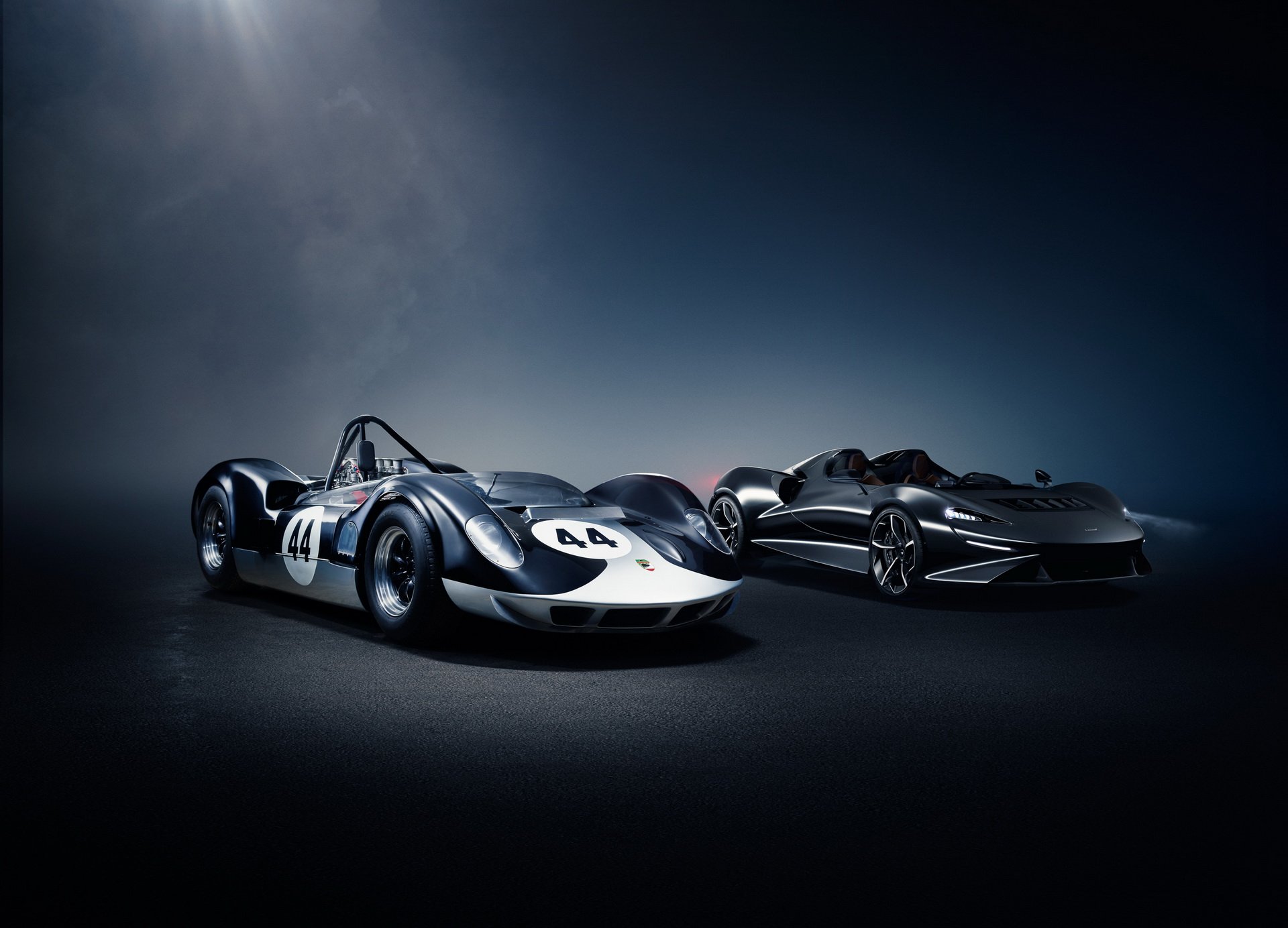 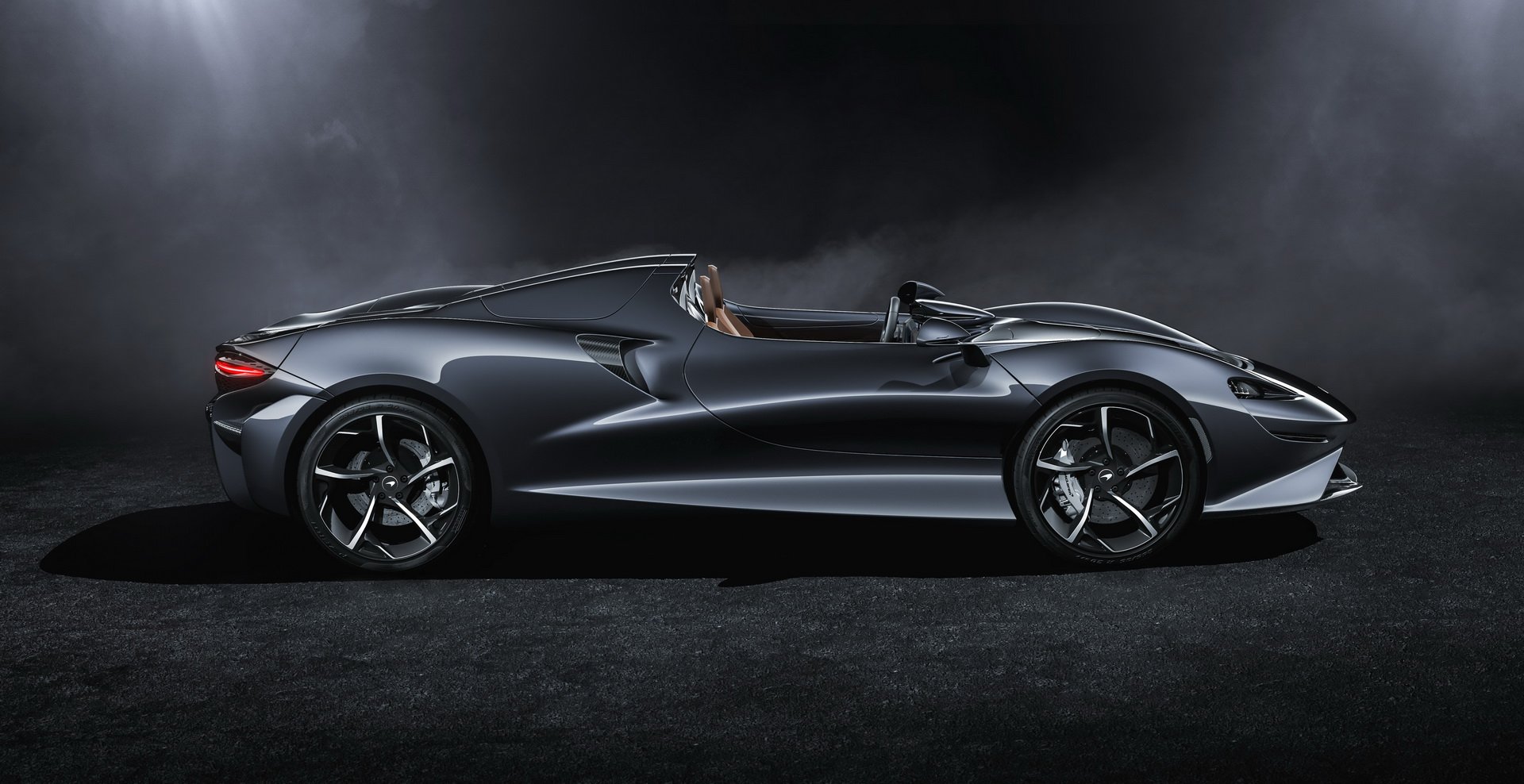 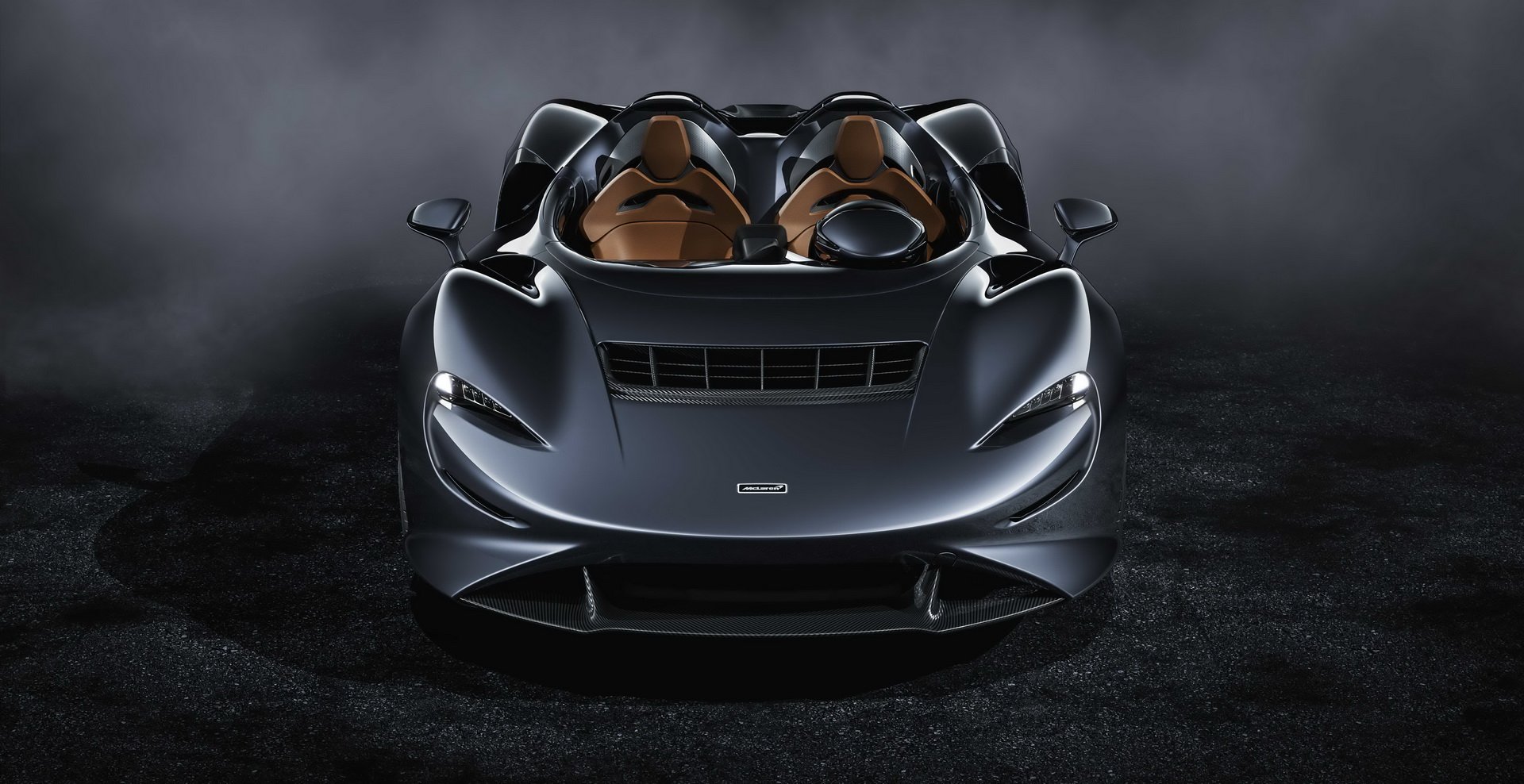 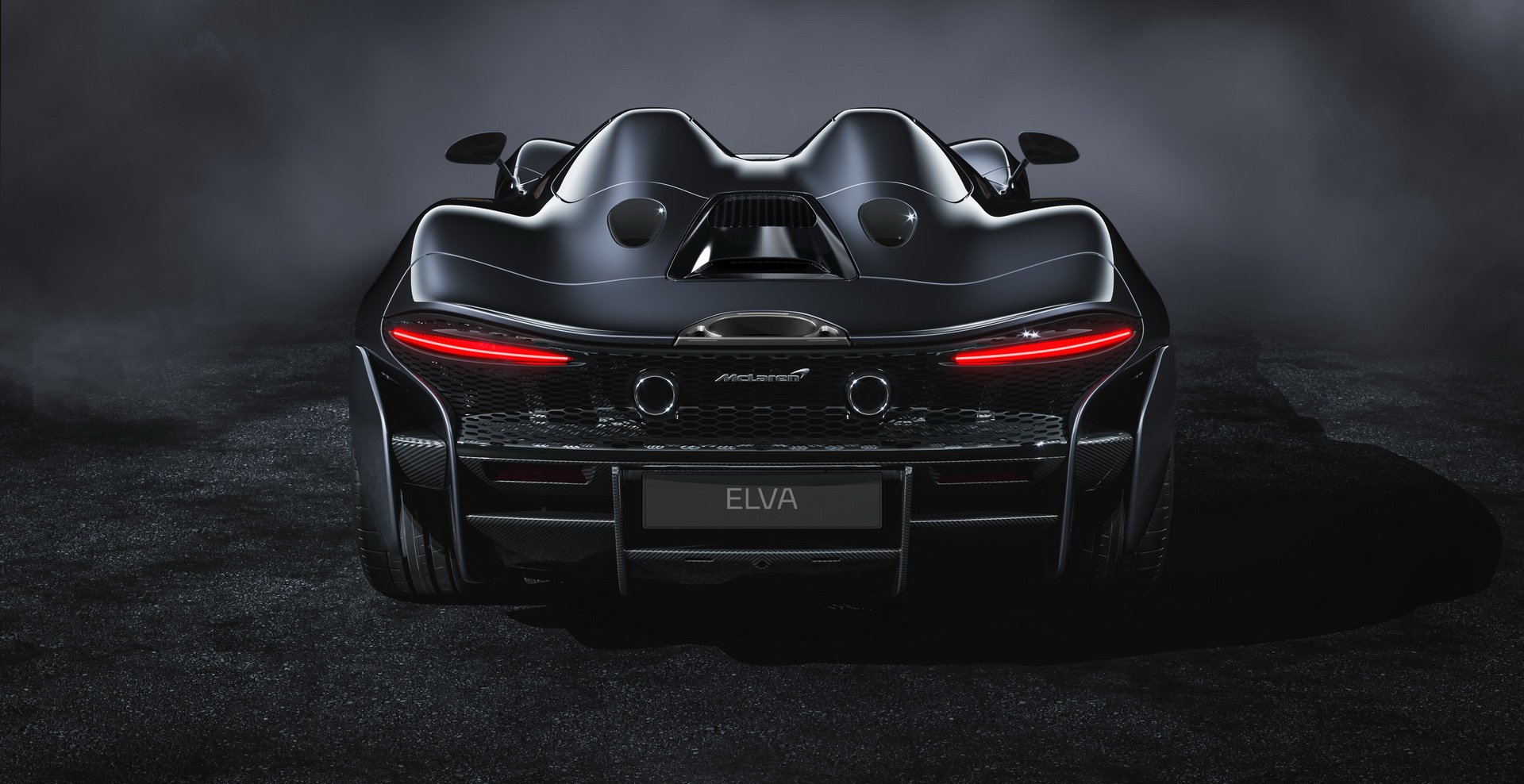 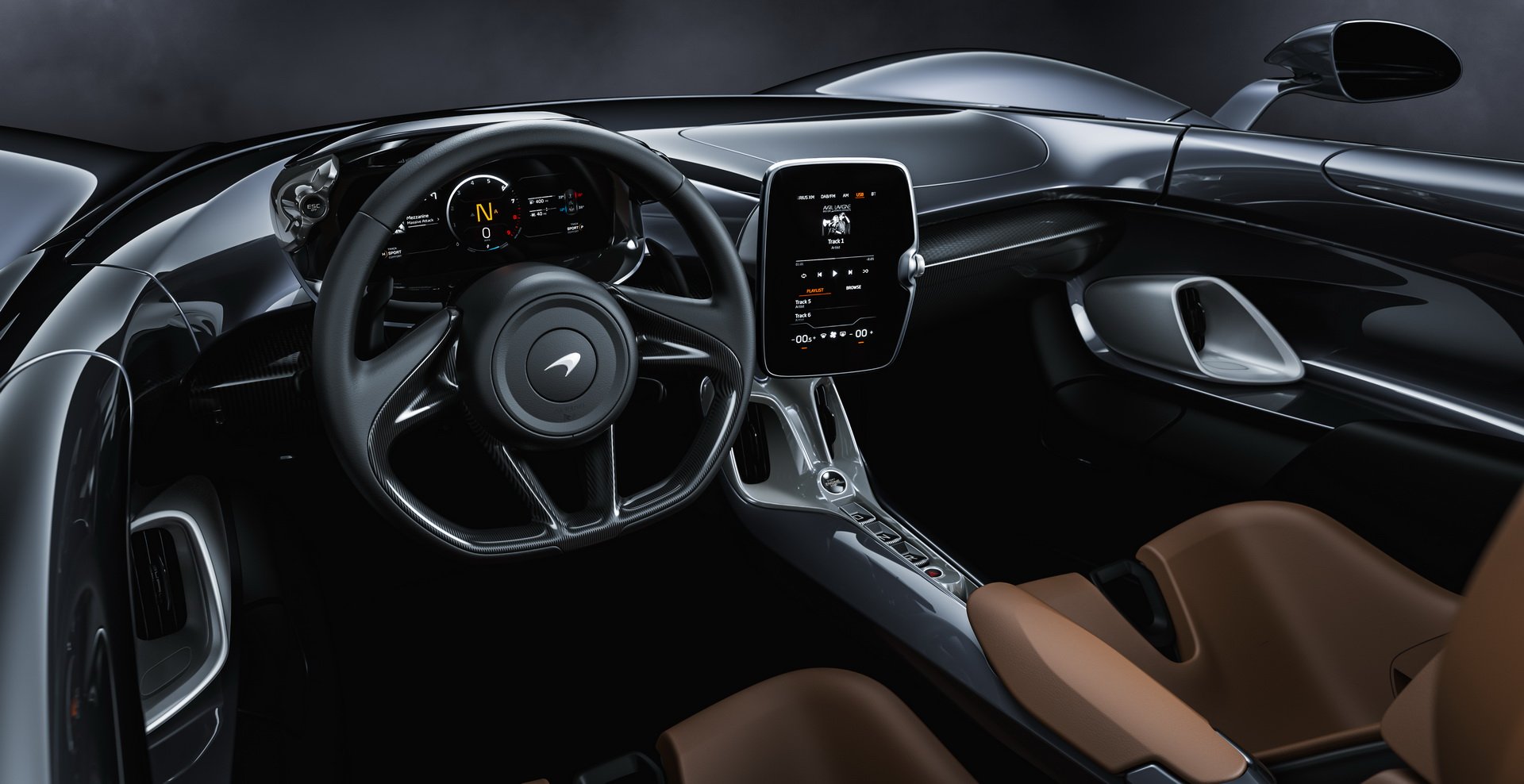 It’s powered by a twin-turbocharged 4.0L V8 generating 804 hp and 590 lb-ft of torque, mated to a seven-speed dual-clutch automatic transmission that helps boost it from 0-62 mph in under 3 seconds, while 0-124 mph comes up in a mere 6.7 seconds. The first customer deliveries are set to begin at the end of 2020.

The McLaren Elva is a true Ultimate roadster; it exists purely for the pleasure of driving, to deliver an enthralling and immersive experience born from the ultimate connection between the car, the driver and the elements,” said Andy Palmer, Vehicle Line Director – Ultimate Series, McLaren Automotive.

Apple Officially Unveils the 16-inch MacBook Pro, Can Be Configured with 64GB of RAM