This is the first-ever McLaren Senna ‘Ride-On’ and the third vehicle in the company’s range of children models, which includes the P1TM and 720S. Think of it as a supercar toy, complete with working dihedral doors, functional brakes, an infotainment system and realistic McLaren Senna engine sounds. Six liveries are available, with one – yellow with green accents – being sold exclusively through the official McLaren Retailer Network. Read more for additional pictures and information. 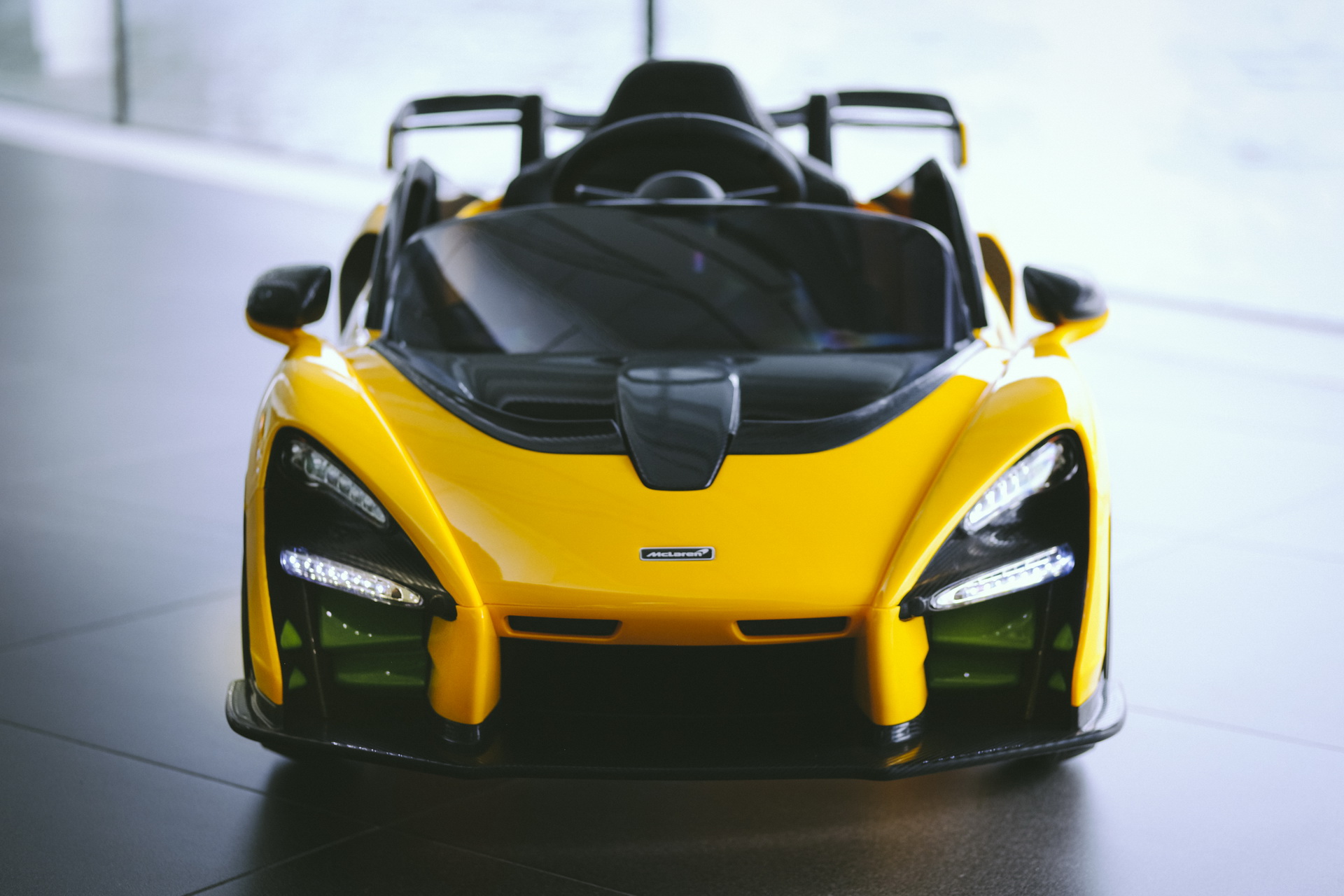 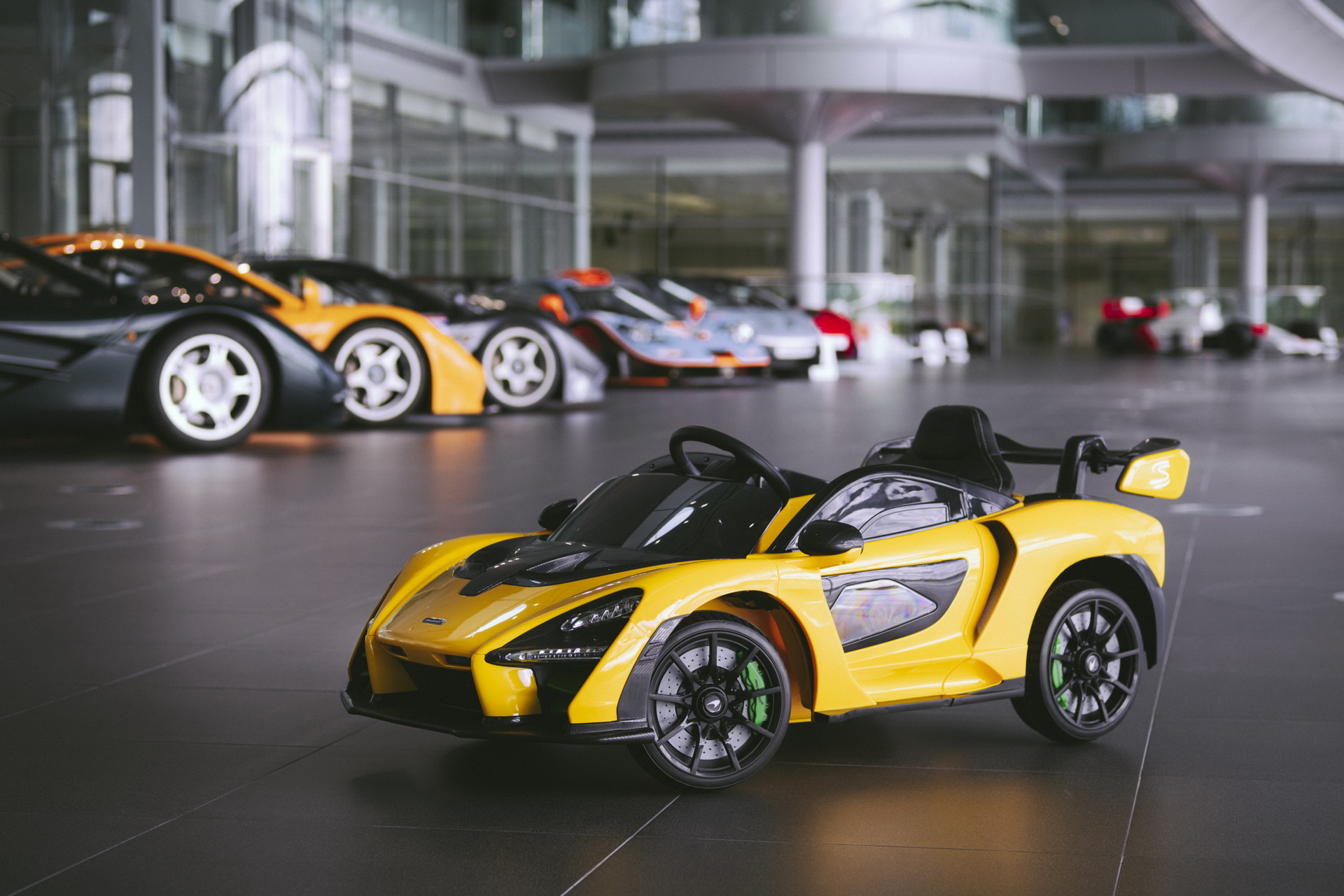 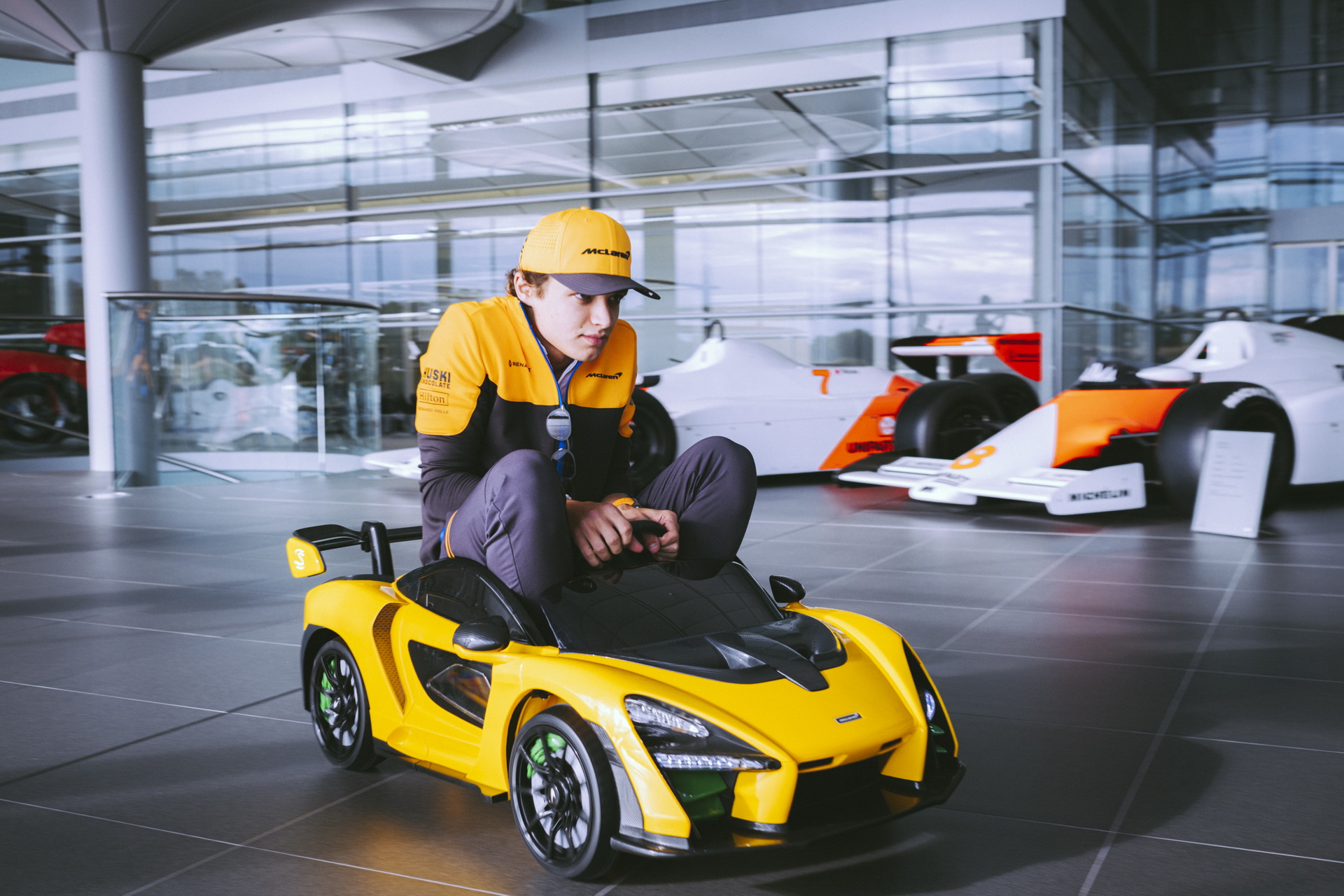 At $582, it’s basically designed for 3 to 6-year-olds, but McLaren’s own F1 driver Lando Norris managed to take the car out for a spin. Once seated, you’ll find an authentic push-button start, which activates McLaren Senna engine sounds, and an infotainment system that can access files from a USB device or SD card. 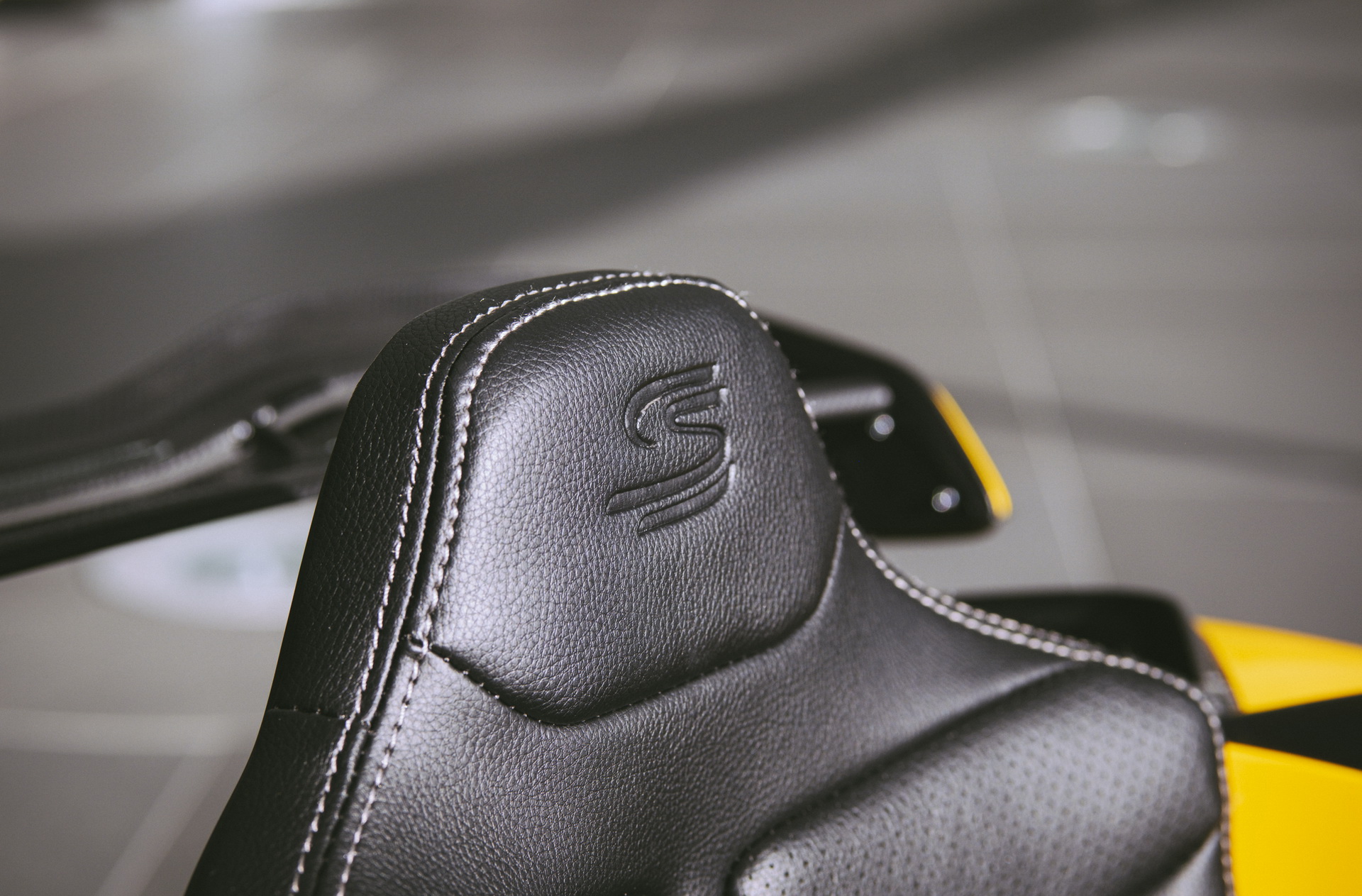 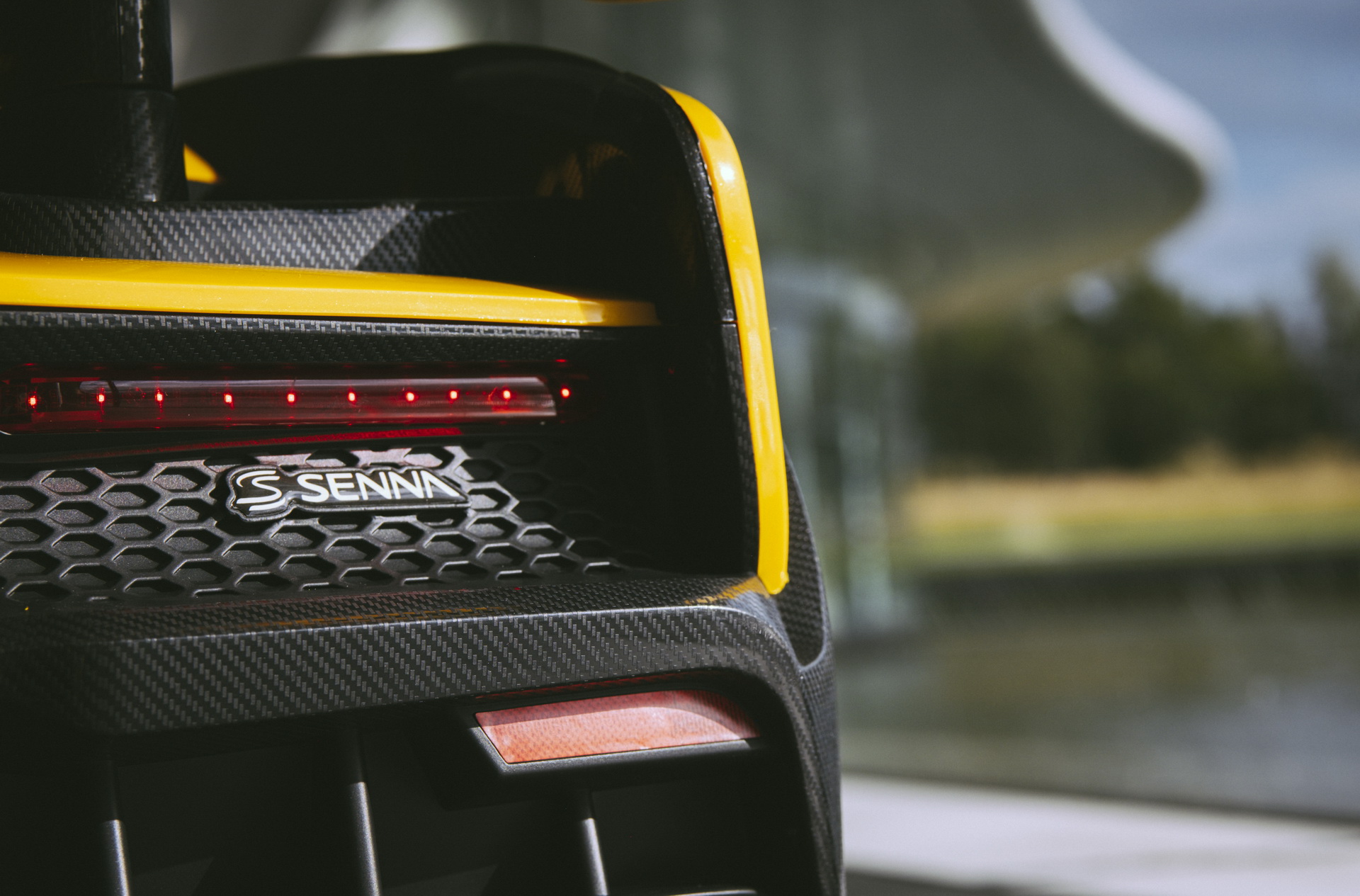 The McLaren Senna Ride-On is aimed at 3 to 6-year-olds, although McLaren’s own Formula 1 driver Lando Norris did manage to squeeze into the car and take it for a test drive, just to check he was happy with the way it drove,” said the company.