Photo credit: Costas Phouphoullides
British Formula One racing driver Stirling Moss recently passed away, but his accomplishments will never be forgotten. Back in 2009, Mercedes revealed the SLR Stirling Moss, which uses a speedster design that does not include a roof or a windscreen. It was to be the last series of the McLaren SLR built under the partnership between Mercedes-Benz and McLaren, until McLaren announced their own final Edition of the SLR in late 2010. Continue reading to see designer Costas Phouphoullides’s take on a modern version. 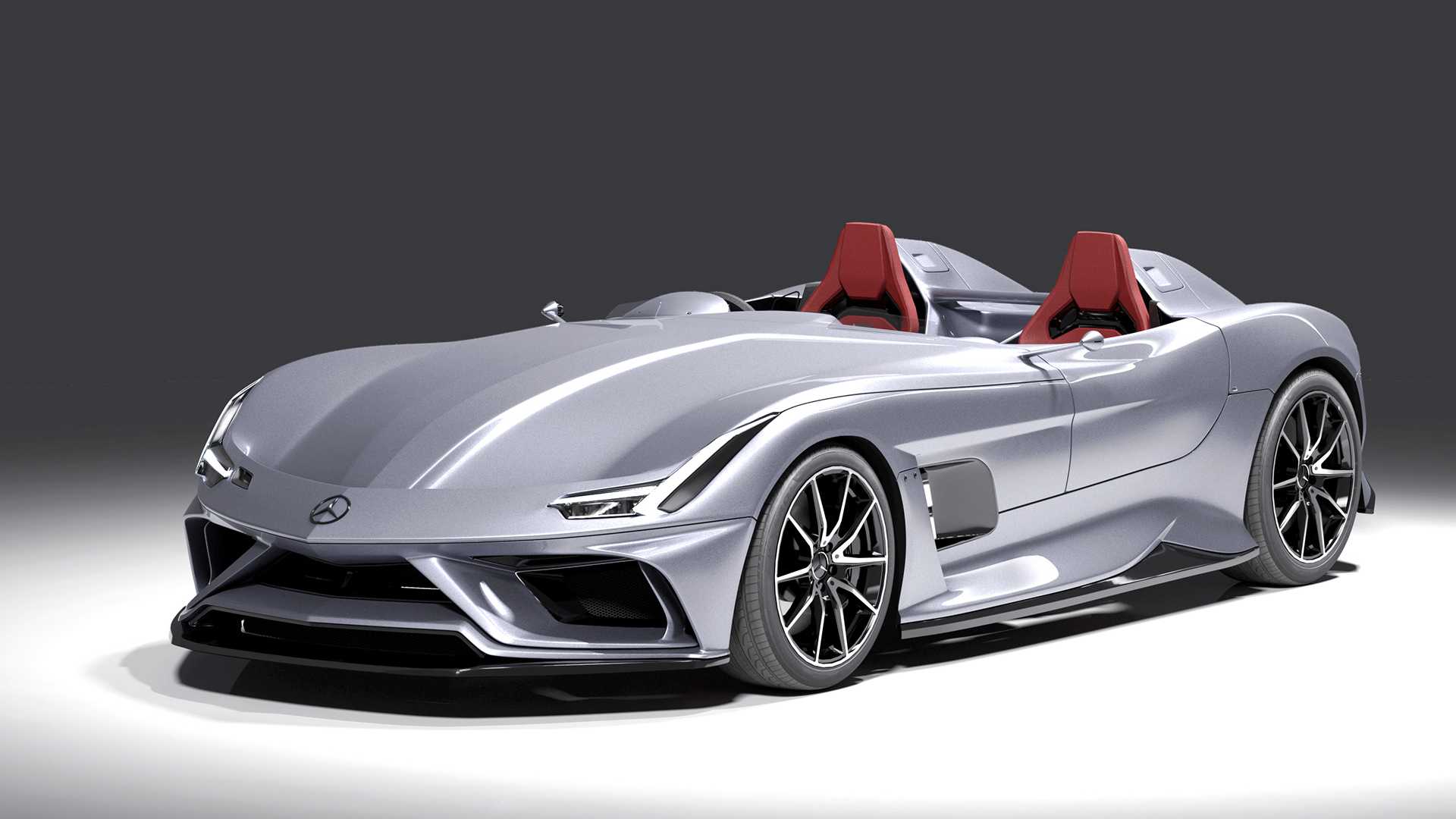 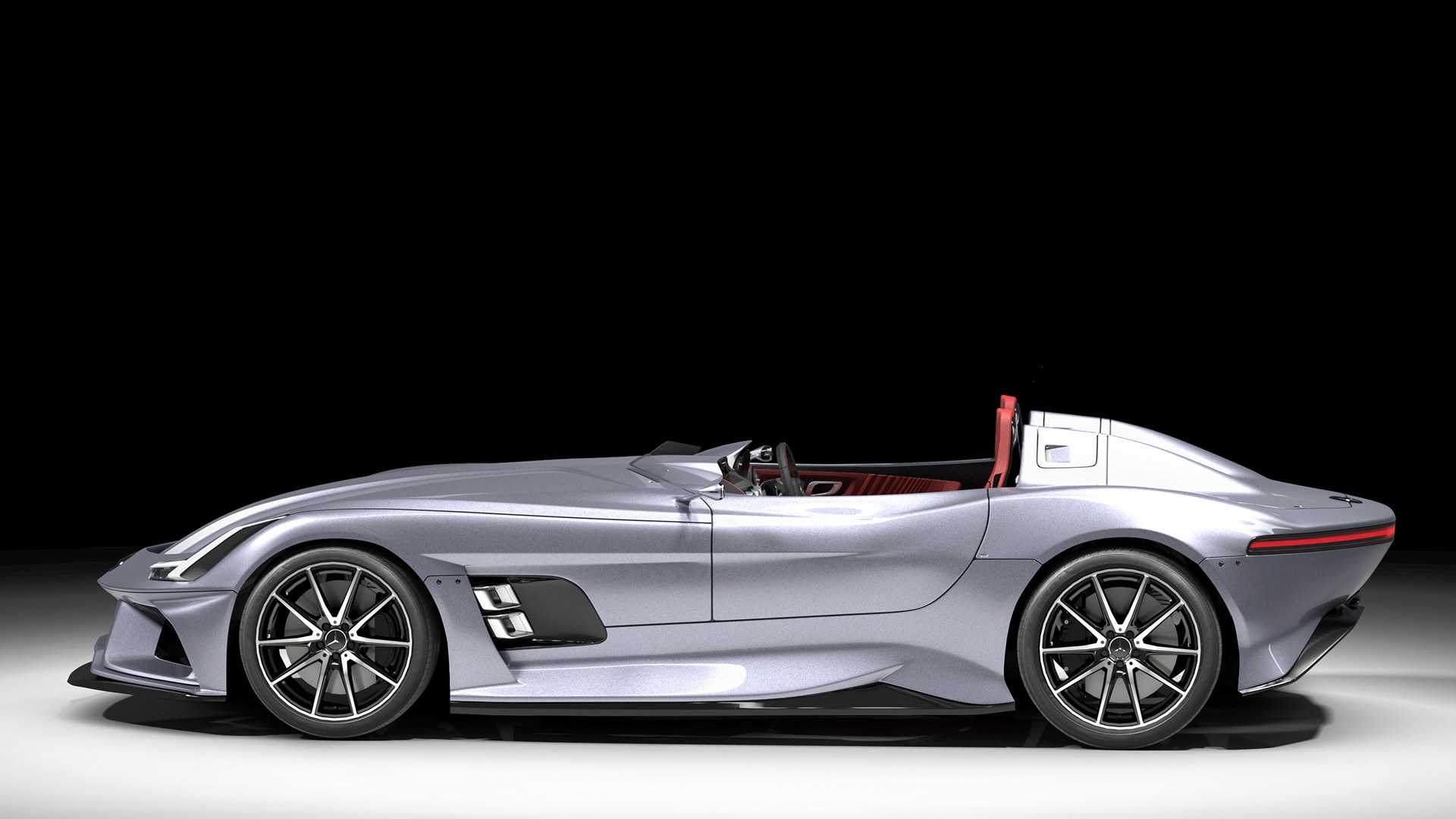 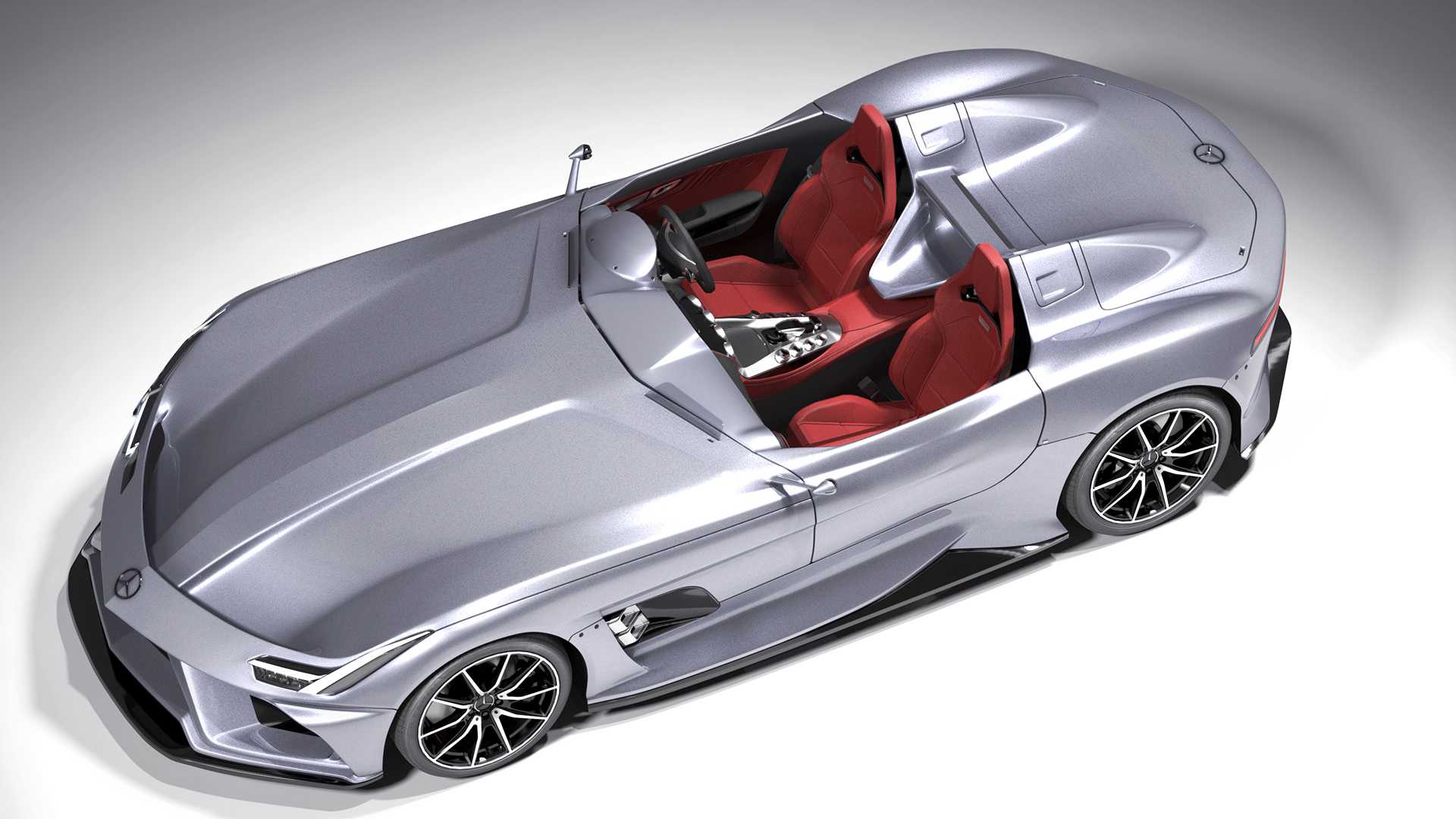 Just like its 2009 counterpart, this modern version, called the AMG GT Silver Echo, has speedster styling, and boasts an aerodynamic nose that pulls air through the engine, while also providing added downforce. The original was powered by a supercharged 5.4L SLR AMG V8 engine producing 651 hp and does 0-62 mph in 3 seconds, so we’d imagine the Silver Echo being much faster.

The Simpsons Couch Gag Enters the World of VR for Quarantine