You’ve probably seen your fair share of Bugatti Veyron knockoffs over the years, but we have to say, this one, called “BuCougar”, was built by a Florida man, and it doesn’t look half bad. Based on a 2002 Mercury Cougar, this knockoff even has a wing that retracts and is still powered by the Cougar’s V6 engine generating 170 horsepower. Yes, there’s even a Bugatti-branded speedometer with a top speed of 280 mph. Read more for additional pictures and information. 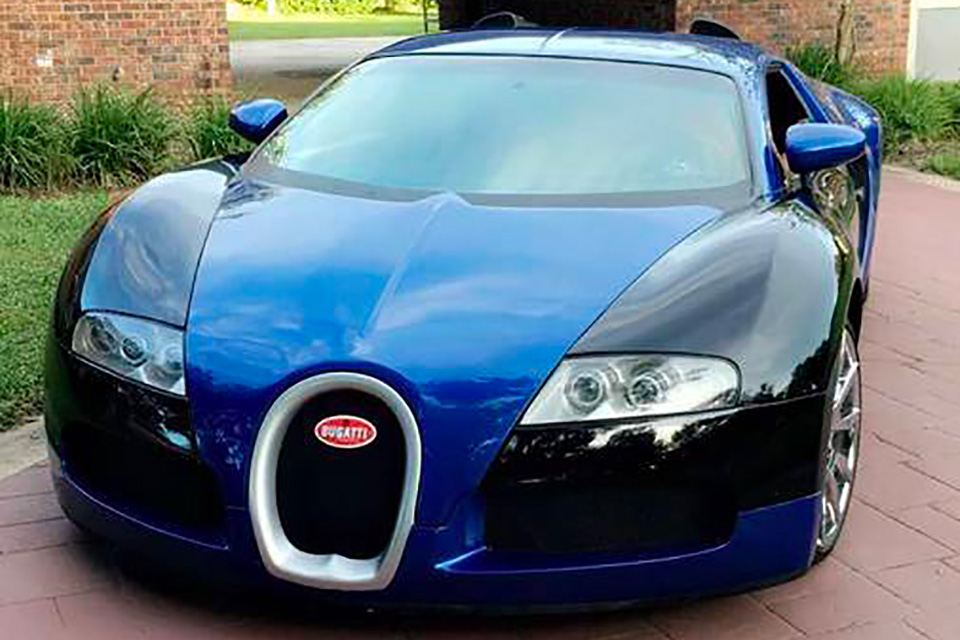 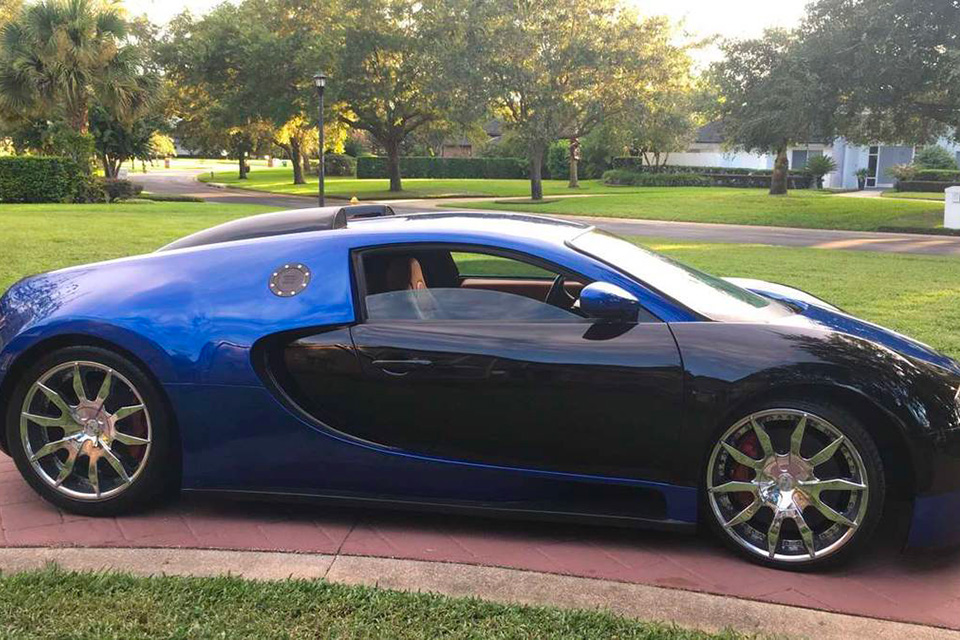 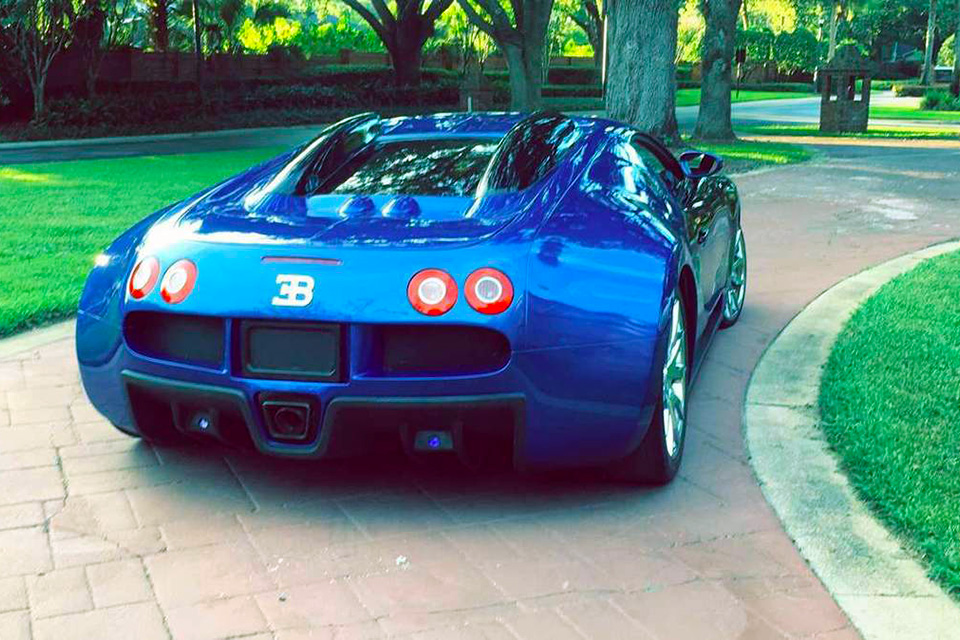 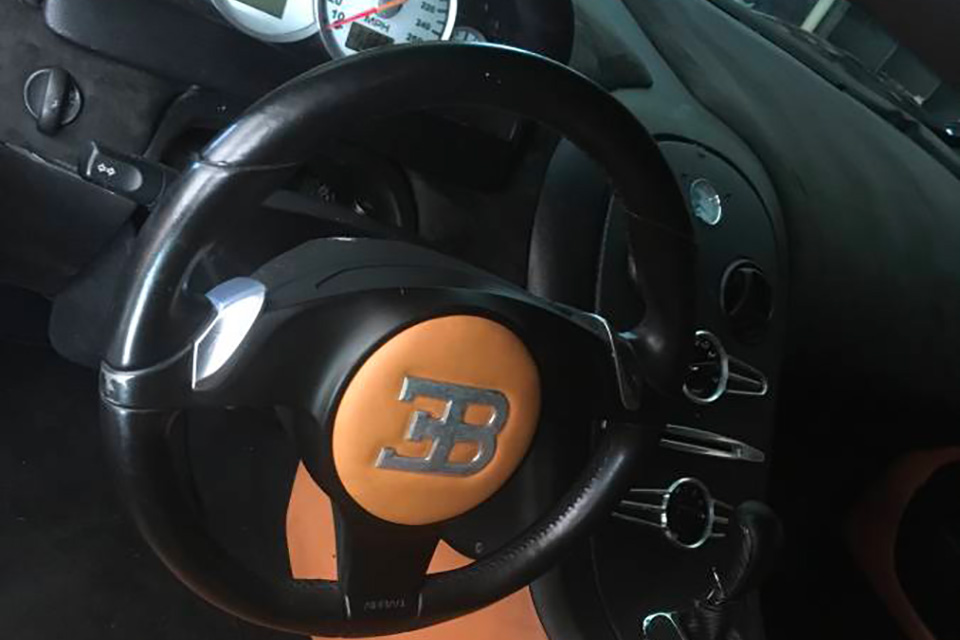 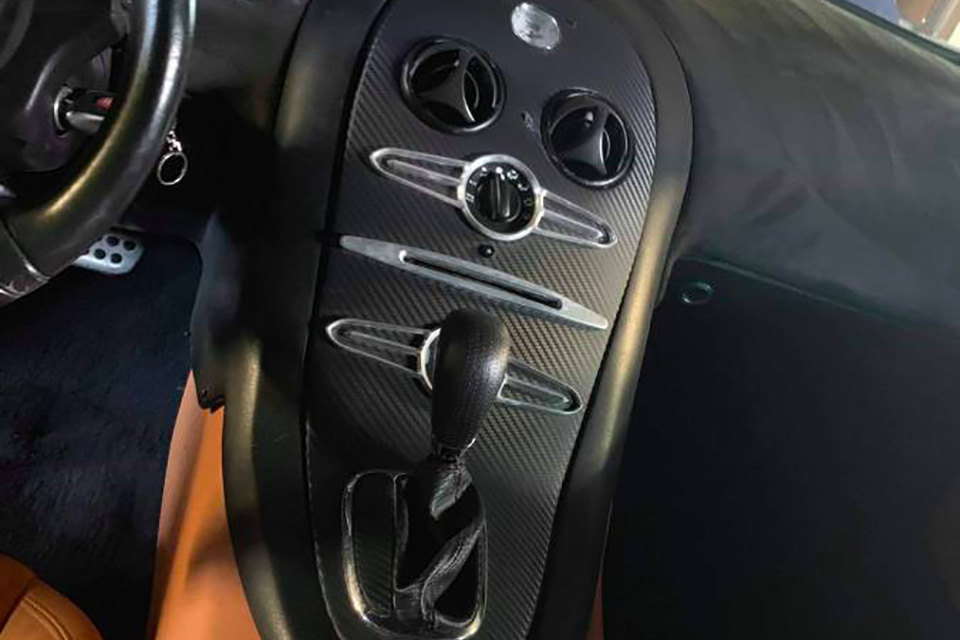 Other features include back seats, which a real Veyron does not have, along with a “suede ceiling / dash” and leather upholstery. It was first listed on Craigslist two weeks ago for an eye-watering $125,000 and has subsequently been uploaded to Car Export America as well, but for $128,000.

“Here we have a custom build. This is a Bugatti Veyron. All badges, Down to the internal clock. And brakes. This is a 17 trophy winning replica. Adjustable Coil overs. Back seats. New leather branded,” said its current owner.