The Microsoft 3D Movie Maker computer program is now open source, and for those who have never heard of it, users can basically make films by placing 3D characters as well as props into pre-rendered environments. Despite its name, this isn’t something used to edit videos, but rather a game that lets you add actions, sound effects, music, text, speech and special effects into movies, which are then saved in the .3mm file format.

It features two main helper characters that guide users through the various features of the program: McZee (voiced by Michael Shapiro) and Melanie. The computer program itself is built on BRender, a 3D graphics engine created by Argonaut Software. One caveat: the open source project is unlikely to build successfully under modern hardware/software, but you’re able to get started with compilation and get partial completed binaries. More information here. Although nostalgic for some, it’s definitely not as cool as Google Maps for the NES. 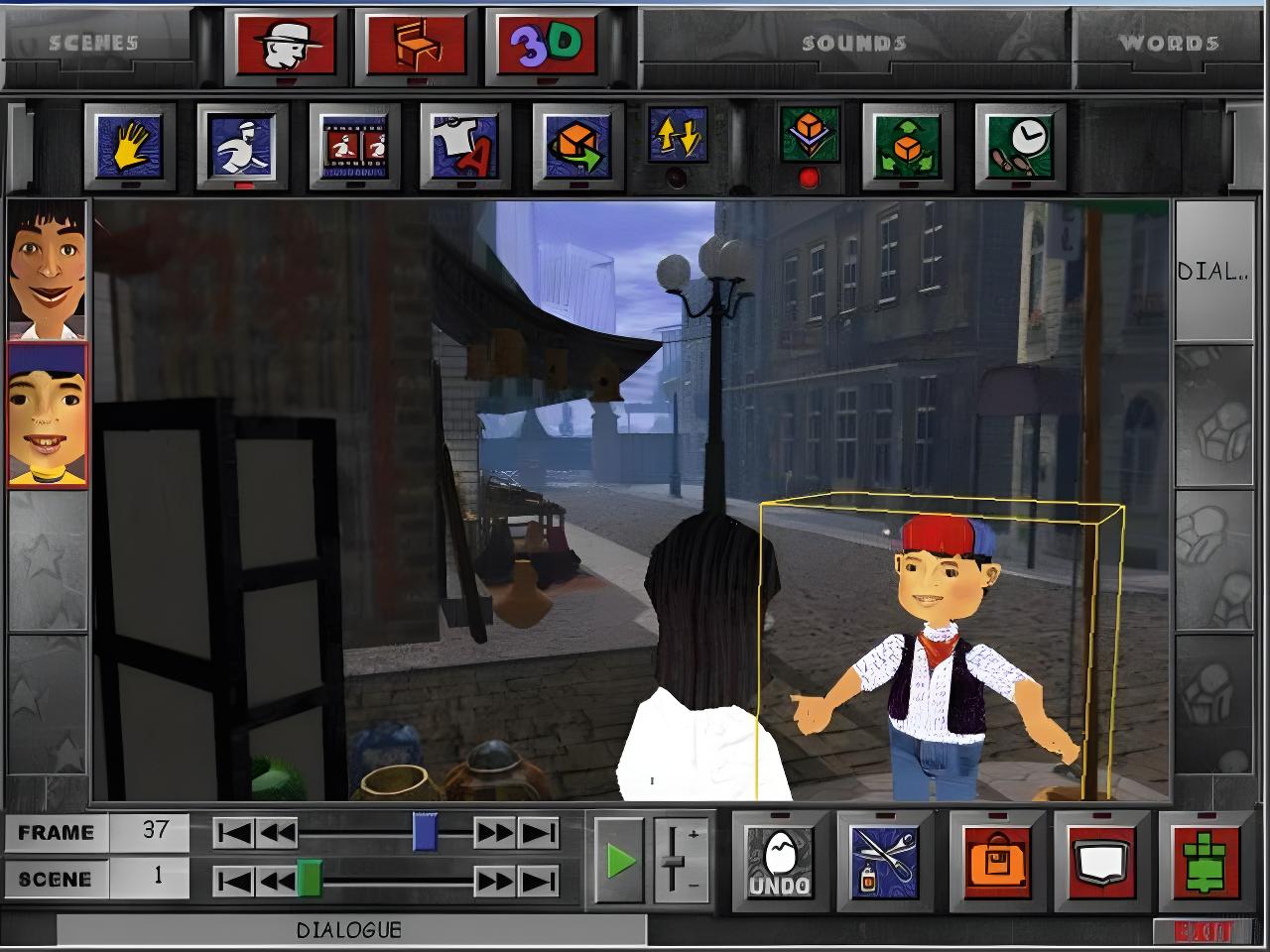 This code was restored from the Microsoft corporate archives and cleared for release. Developer names and aliases were removed, with the exception of current employees who worked on the original release who consented to keeping their names in place,” said Microsoft.