Photo credit: Yanko Design
Microsoft xCloud is the working title of the company’s upcoming Xbox cloud gaming streaming service, which runs on Microsoft’s 54 Azure cloud computing centers, hosted in 140 countries. It’s designed to work with smartphones, either with touchscreen controls or with an Xbox controller attachment over Bluetooth. This is what an actual smartphone accessory could look like when the service is introduced. Read more for additional pictures. 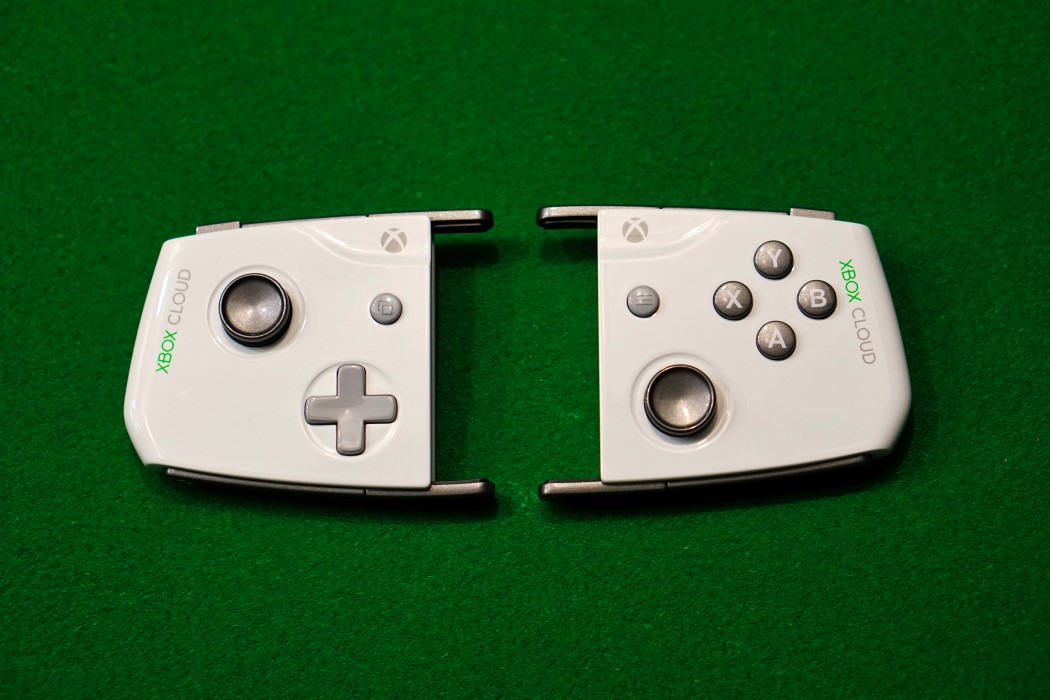 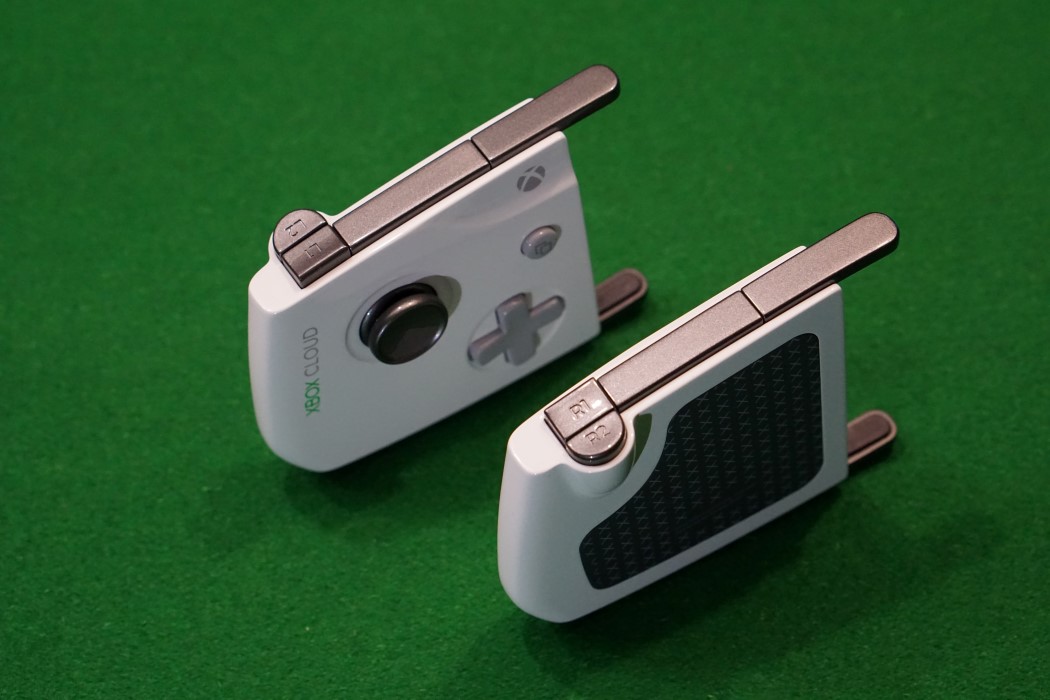 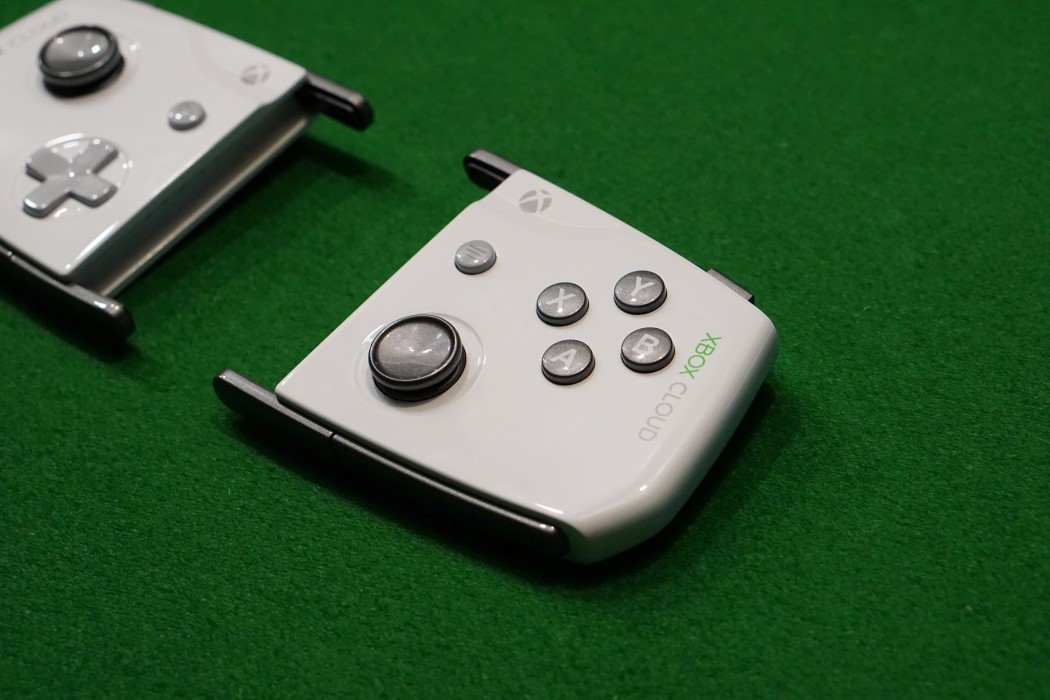 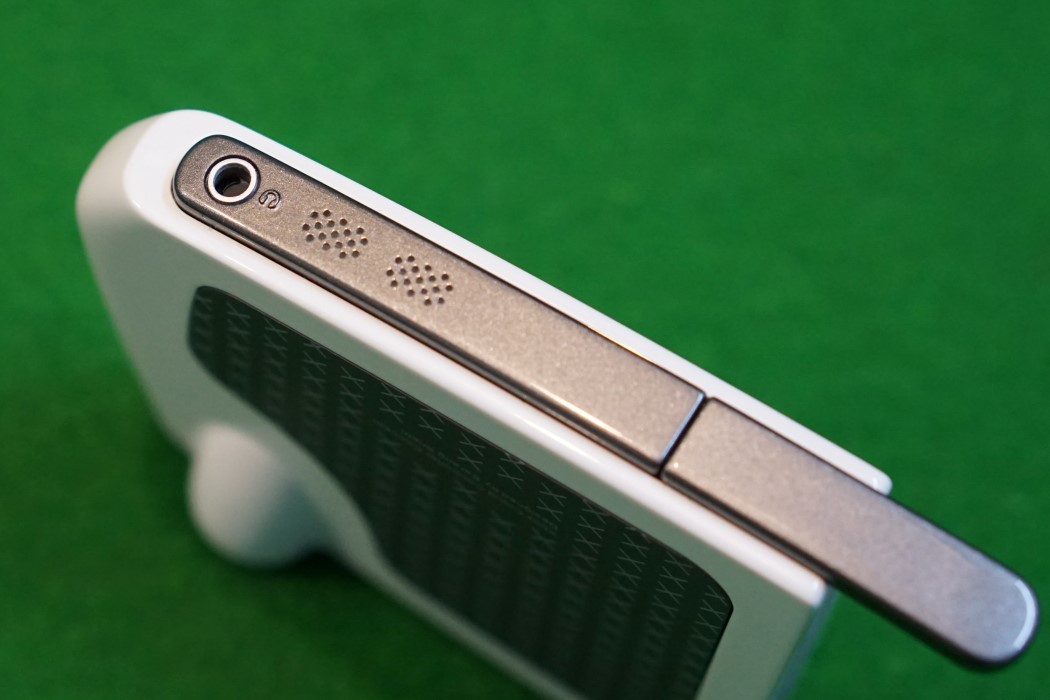 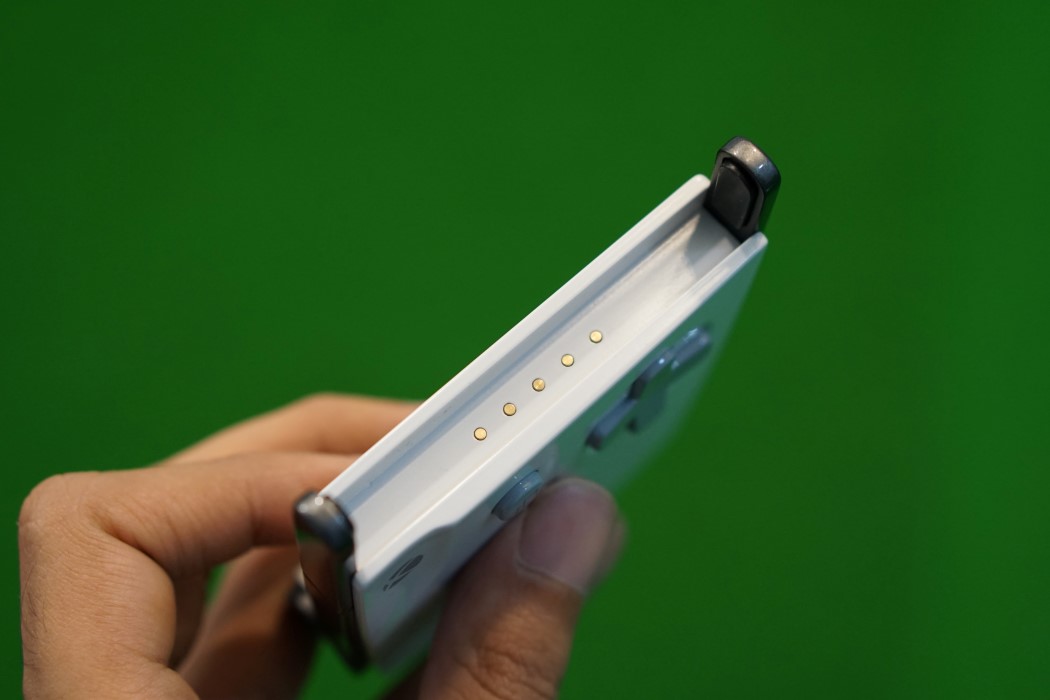 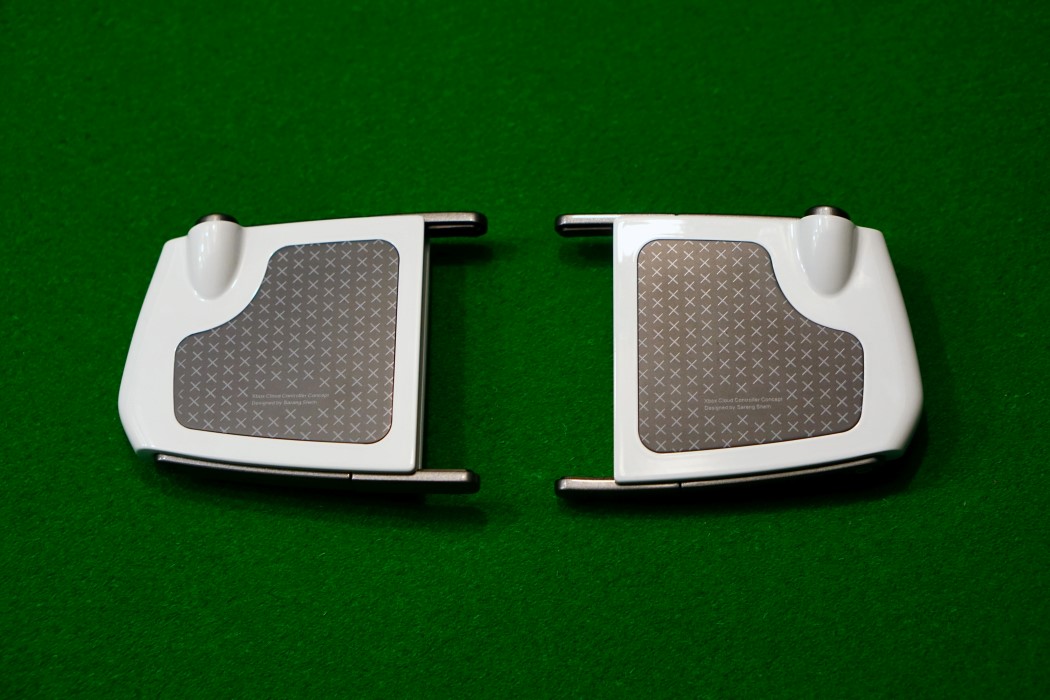 Microsoft claims that its Xbox content library will make its service much more appealing than competitors, like Stadia and GeForce Now. Trials of the service started in October 2019, and as of November 2019, it hosts 50 games, with support in testing for Apple Inc.’s iOS mobile devices as well as Sony Interactive Entertainment’s DualShock controllers.