It’s not everyday that you come across a Mitsubishi 3000GT nowadays, much less one that claims to be designed by George Barris, builder of many famous Hollywood custom cars, including the original Batmobile. This oddity popped up on Craigslist recently for $27,000 and apparently has been sold or removed for unknown reasons. Under all of the crazy body work is a Mitsubishi 3000GT V6 with 110,000 miles. read more for additional pictures and information. 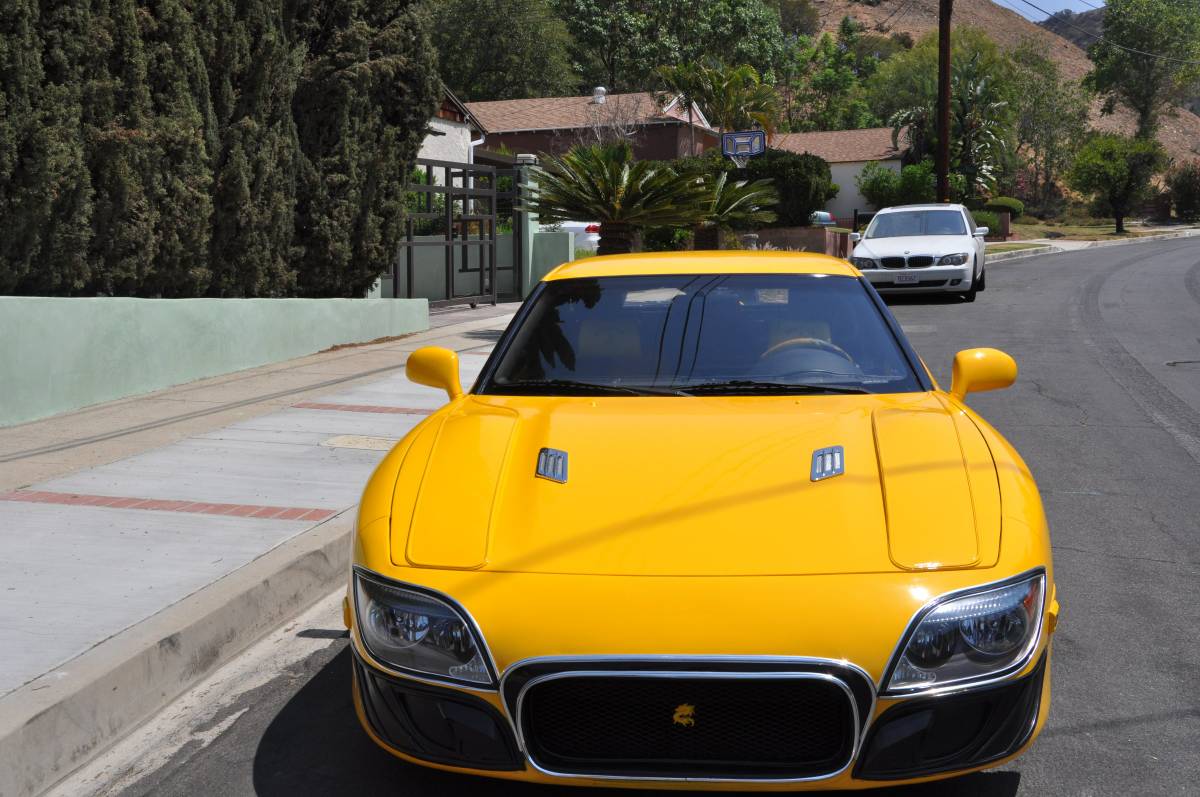 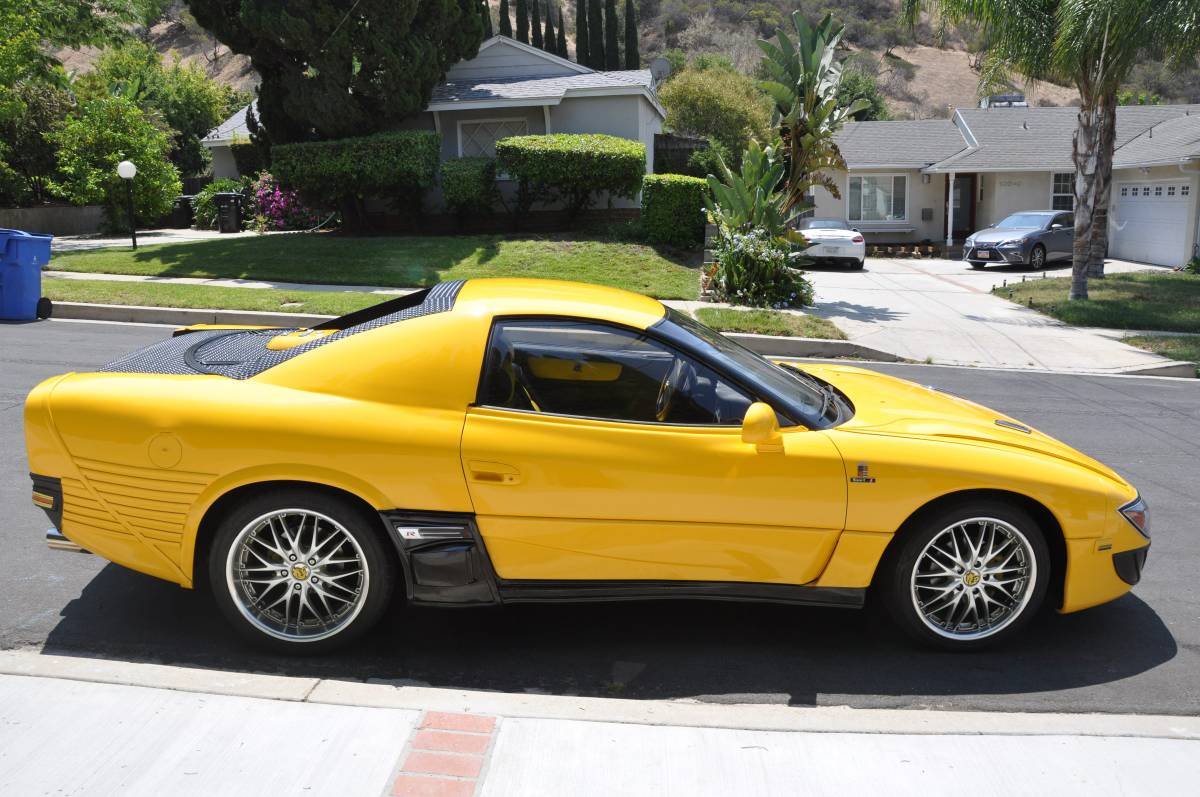 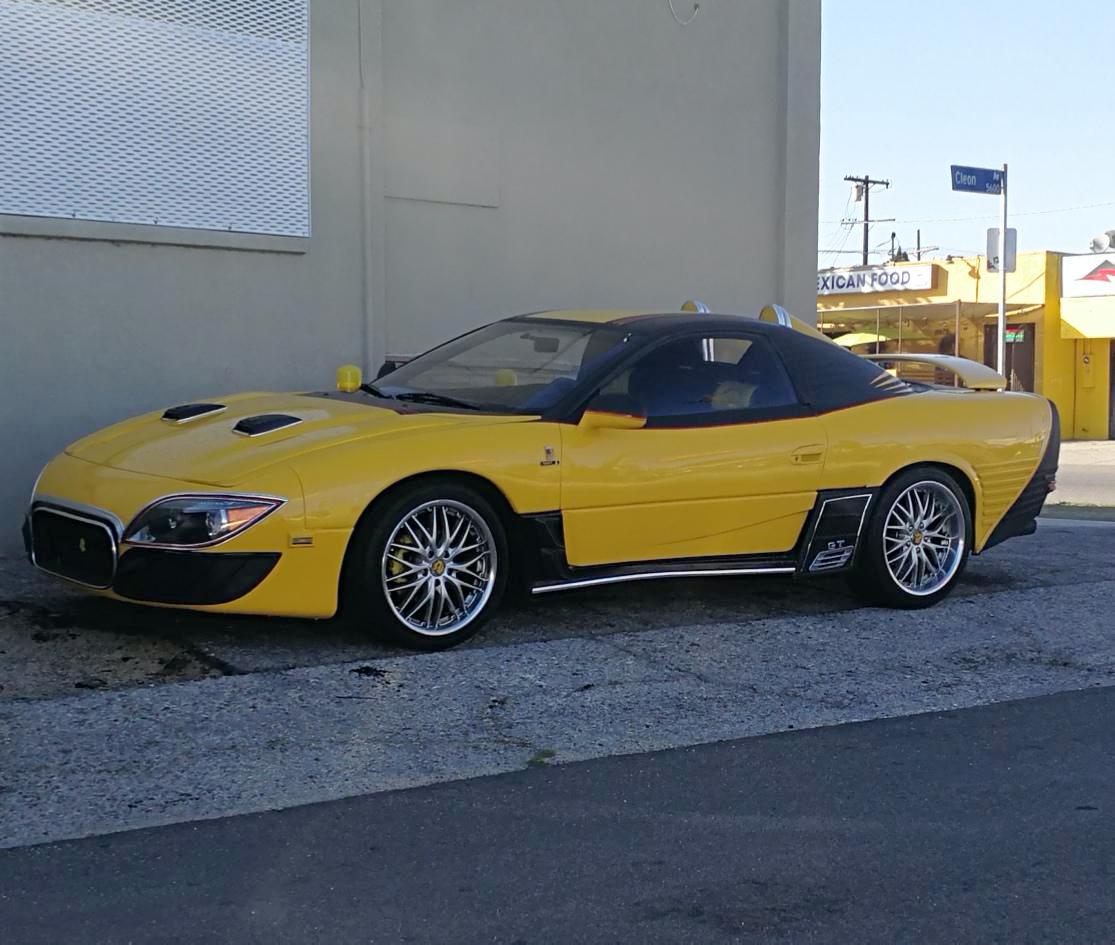 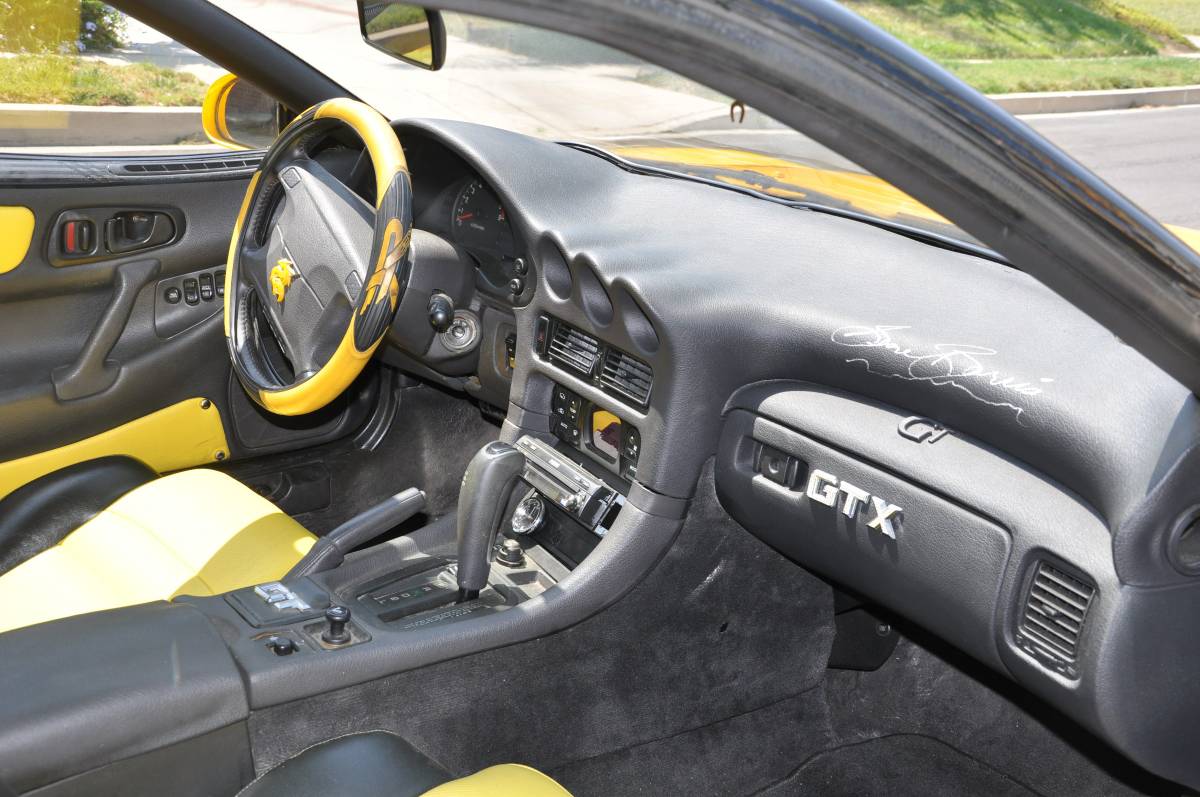 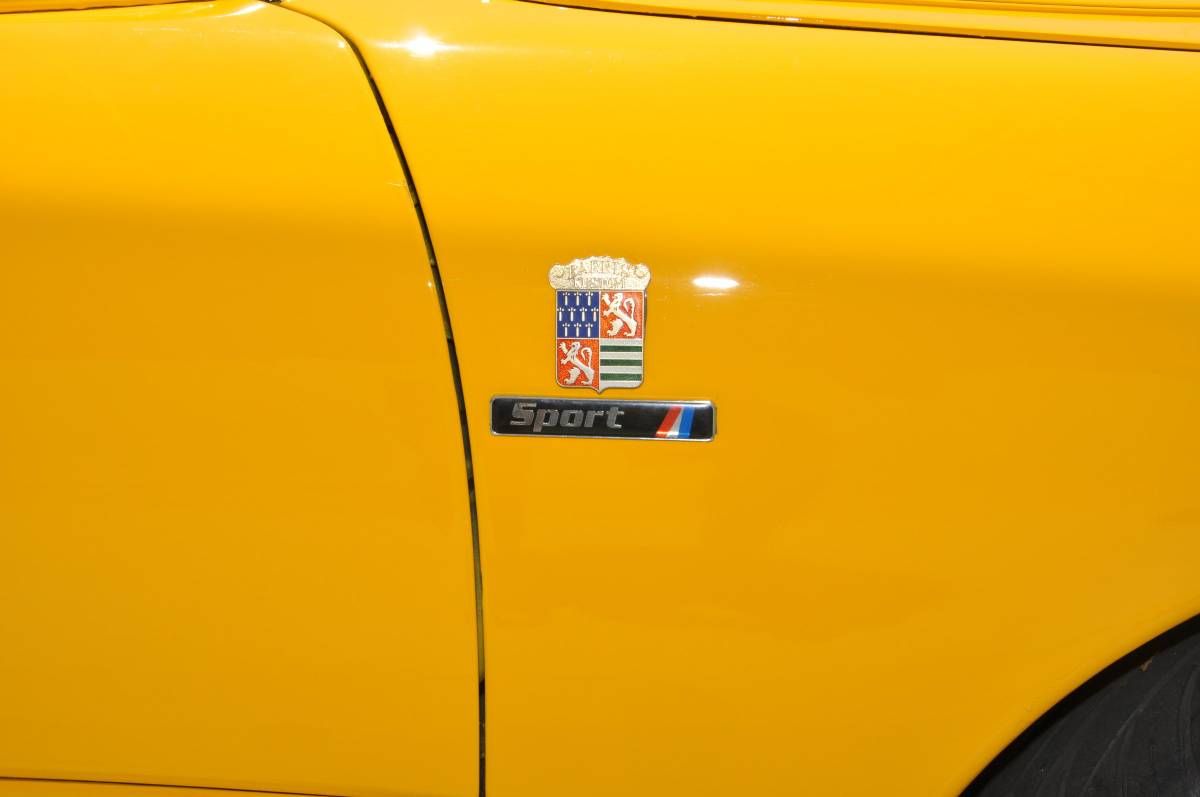 Attempting to credibility to the George Barris claims, it sports a signature that looks to be of the late designer’s on the dashboard, but unless a professional authenticator confirms, it’s all just speculation. Up front, it features a Maserati-like grille, while GT-R style taillights adorn the rear.

Specially redesigned custom car based on Mitsubishi 3000GT model. This one of a kind sports car was designed by famous George Barris (designed the Batmobile, back to the future and many more famous custom cars . This car was participated in many Car Shows and many many trophies,” said the seller.