Photo credit: Jordan Rubinstein-Towler
The second-generation Honda NSX, called the Acura NSX in North America and China, is a 2-seater, all-wheel drive, mid-engine hybrid that succeeded the original, which aws produced in Japan from 1990 to 2005. Some auto enthusiasts complained about its twin-turbocharged 75-degree DOHC 3.5L V6 engine, as they preferred the raw naturally aspirated sound, and designer Jordan Rubinstein-Towler gives us a preview of what a third-generation model could look like with just that. Read more for additional pictures. 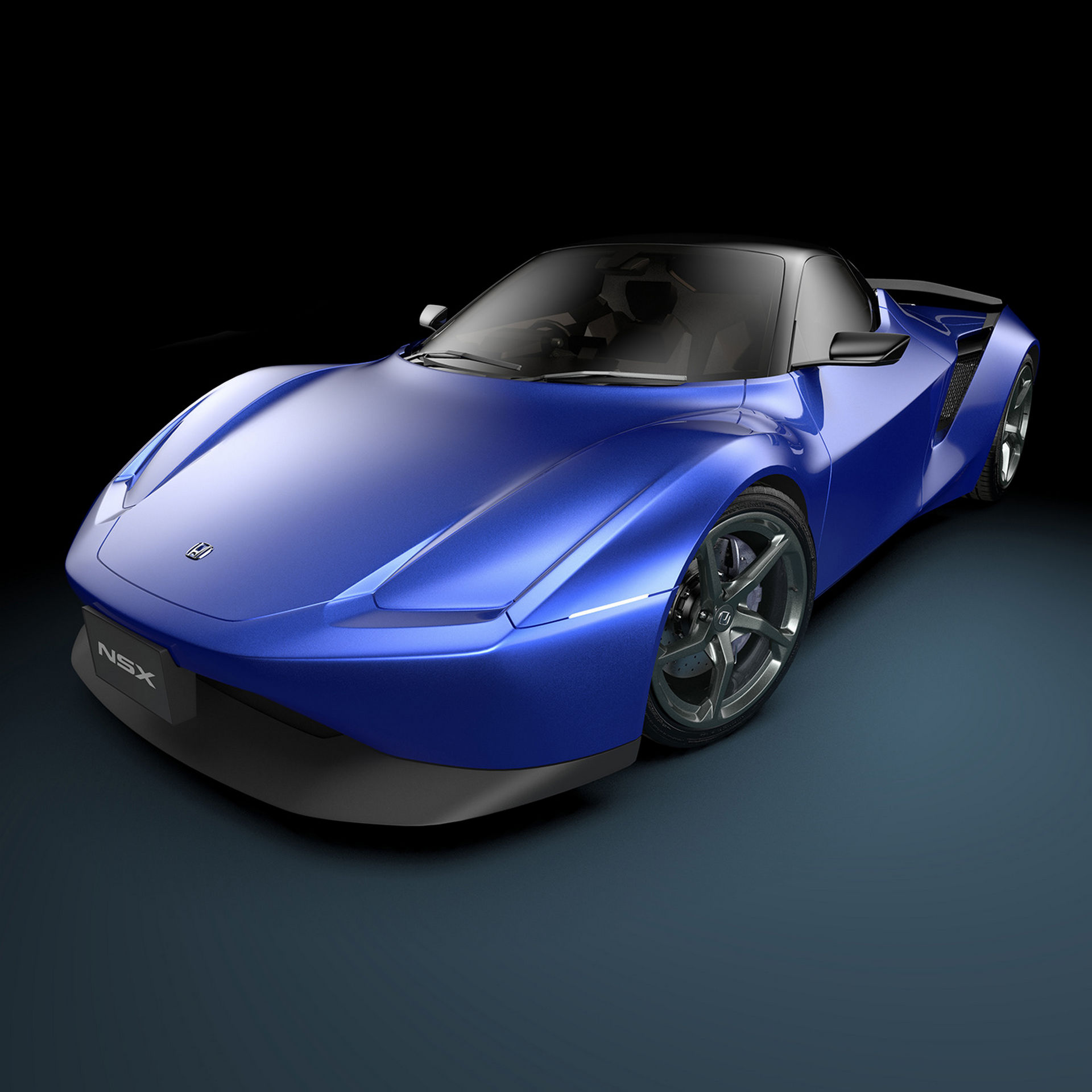 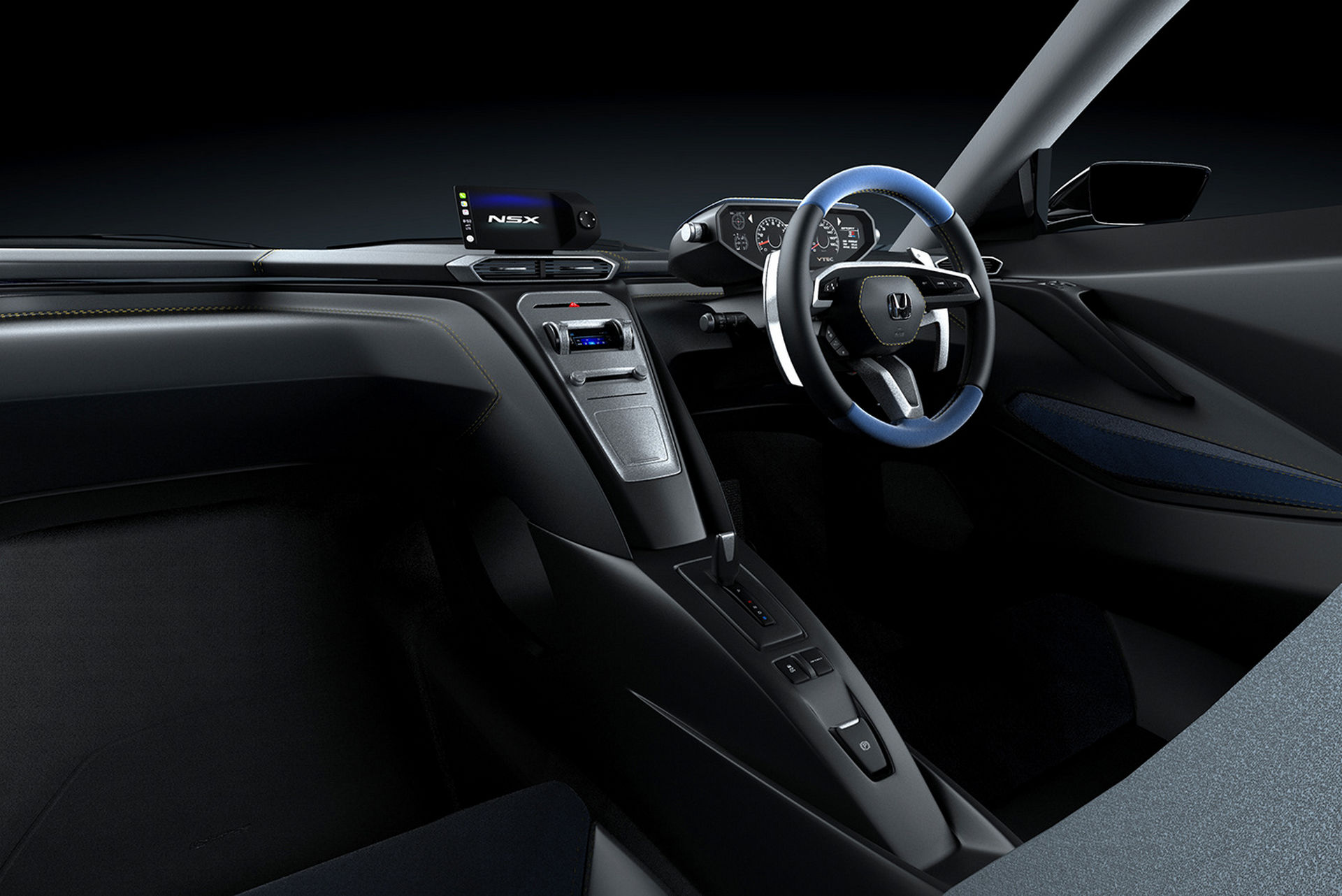 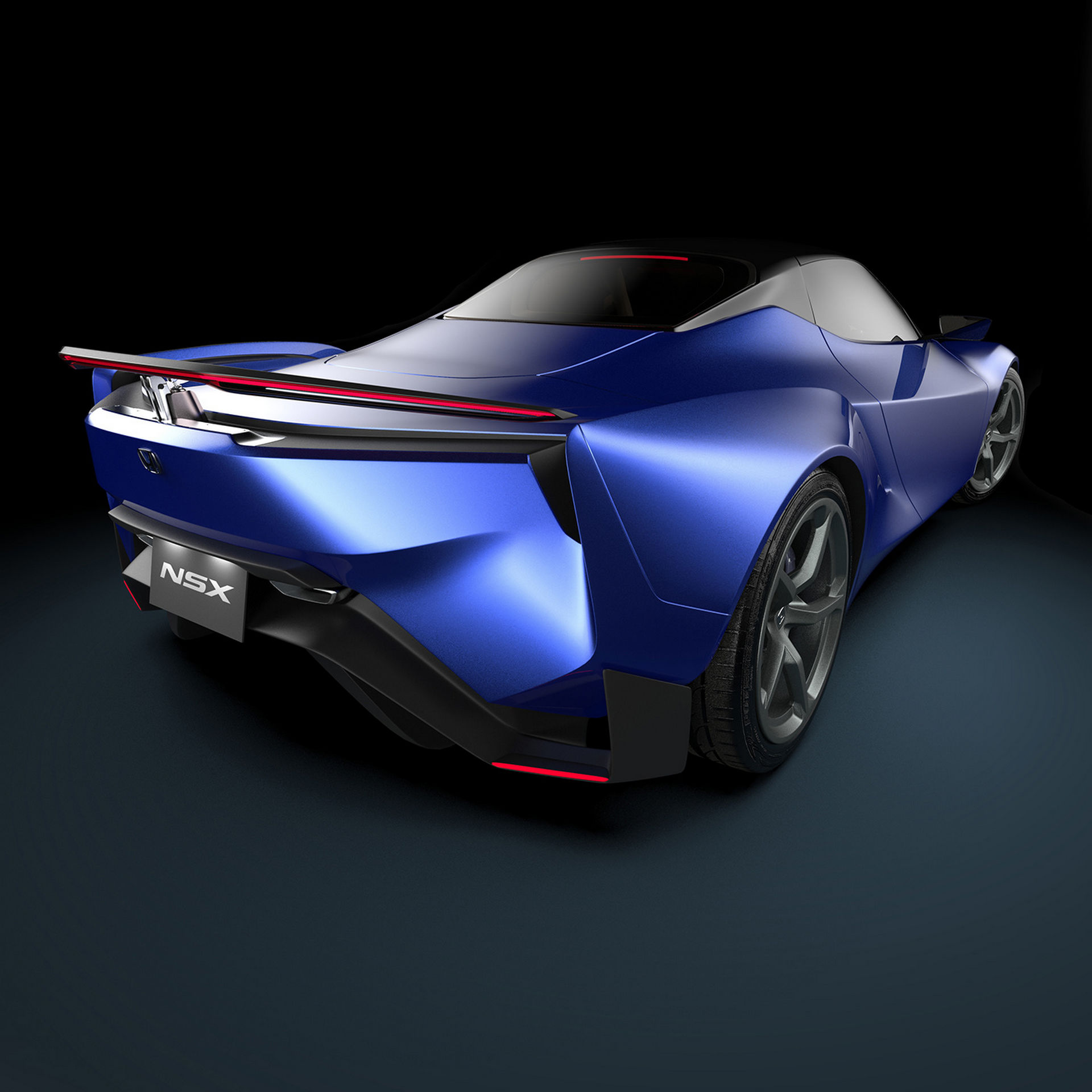 We clearly see inspiration from the first-generation NSX in Jordan’s design, but with LED headlights that are hidden when off, but at the push of a button, the panels turn from opaque to clear. Swing around back, and we see a rear wing that can be raised or lowered depending on the speed. Inside, the design is kept simple with a race-inspired steering wheel, digital instrument cluster, and a small touchscreen 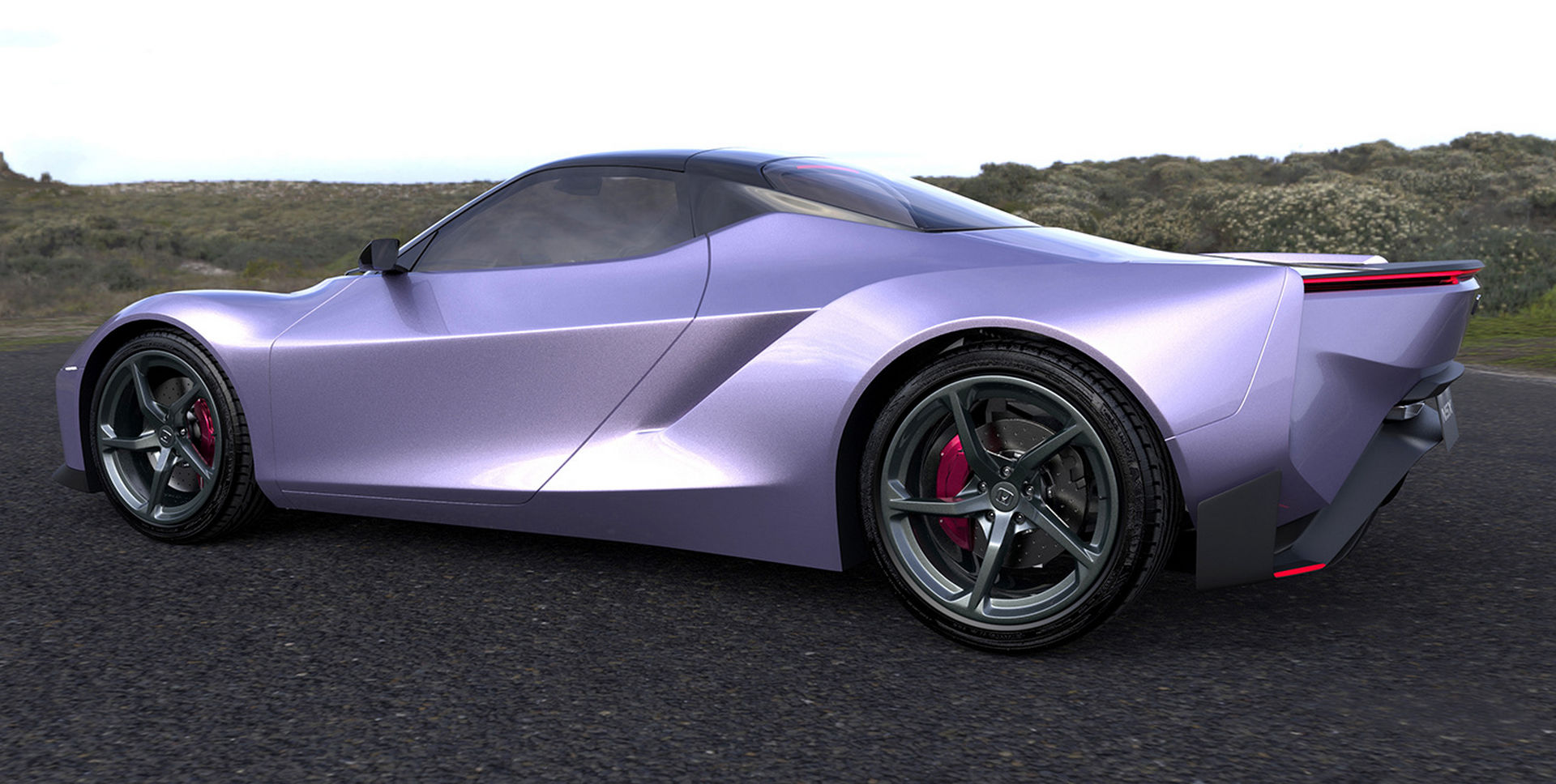 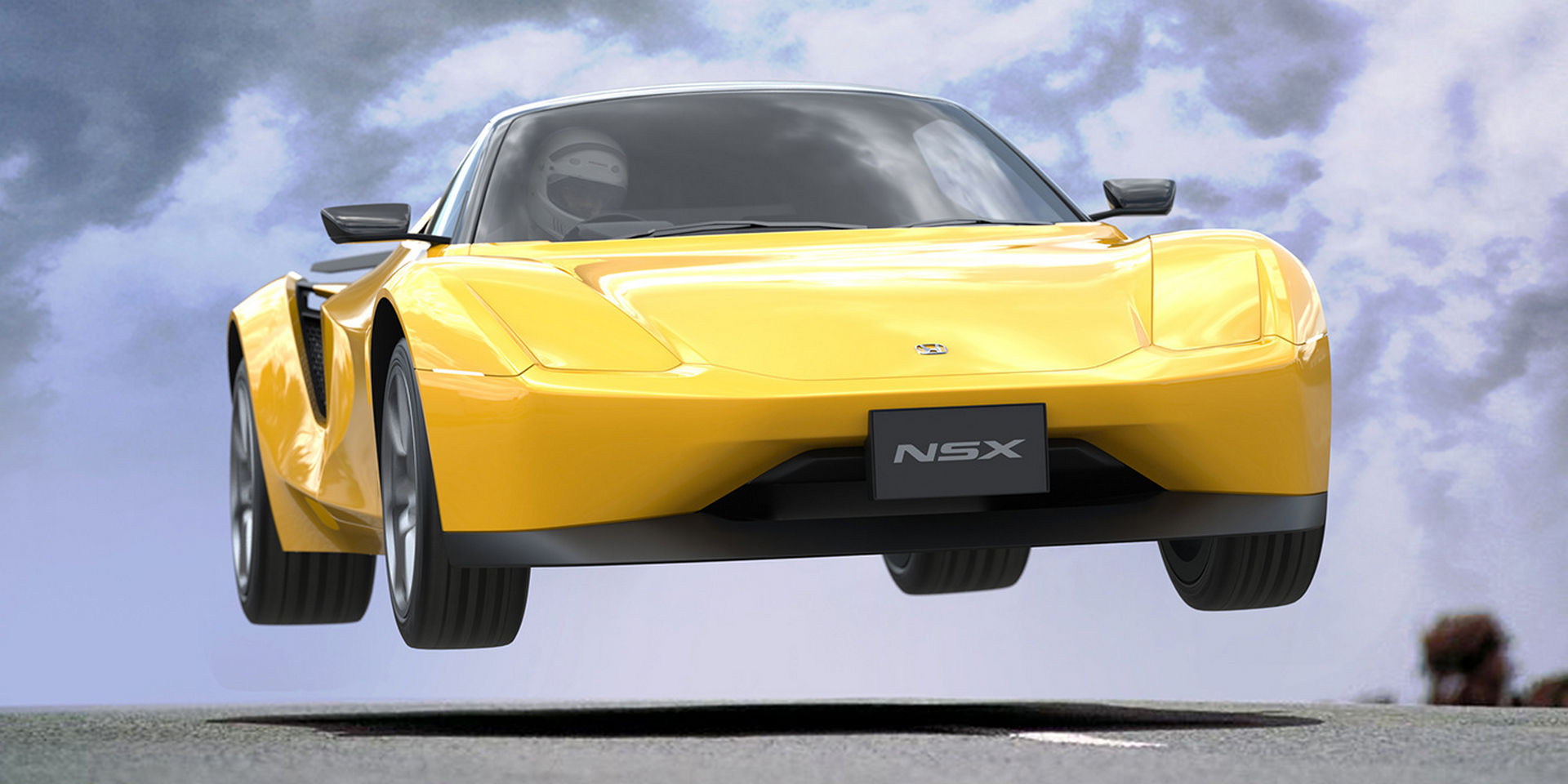 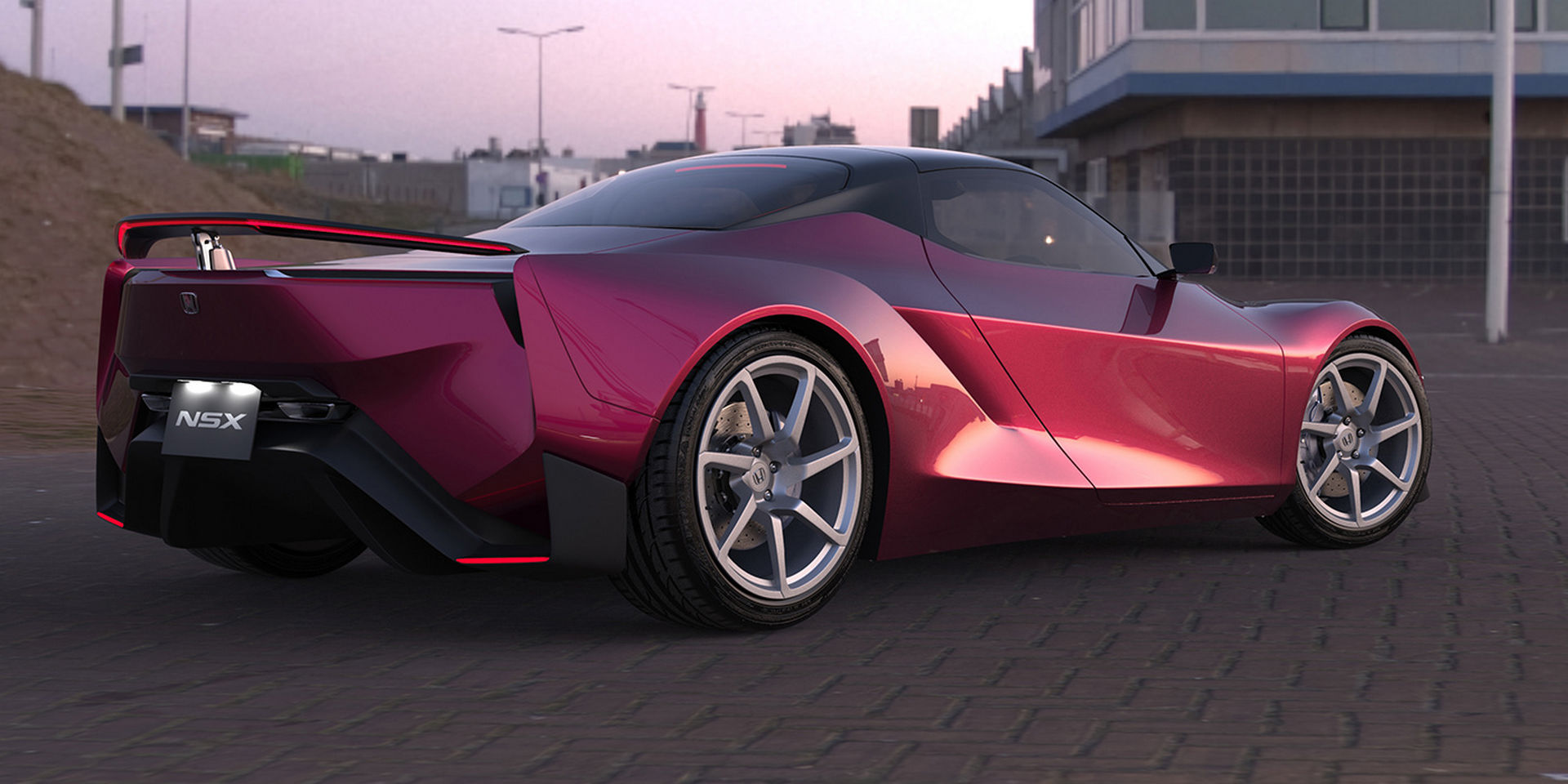 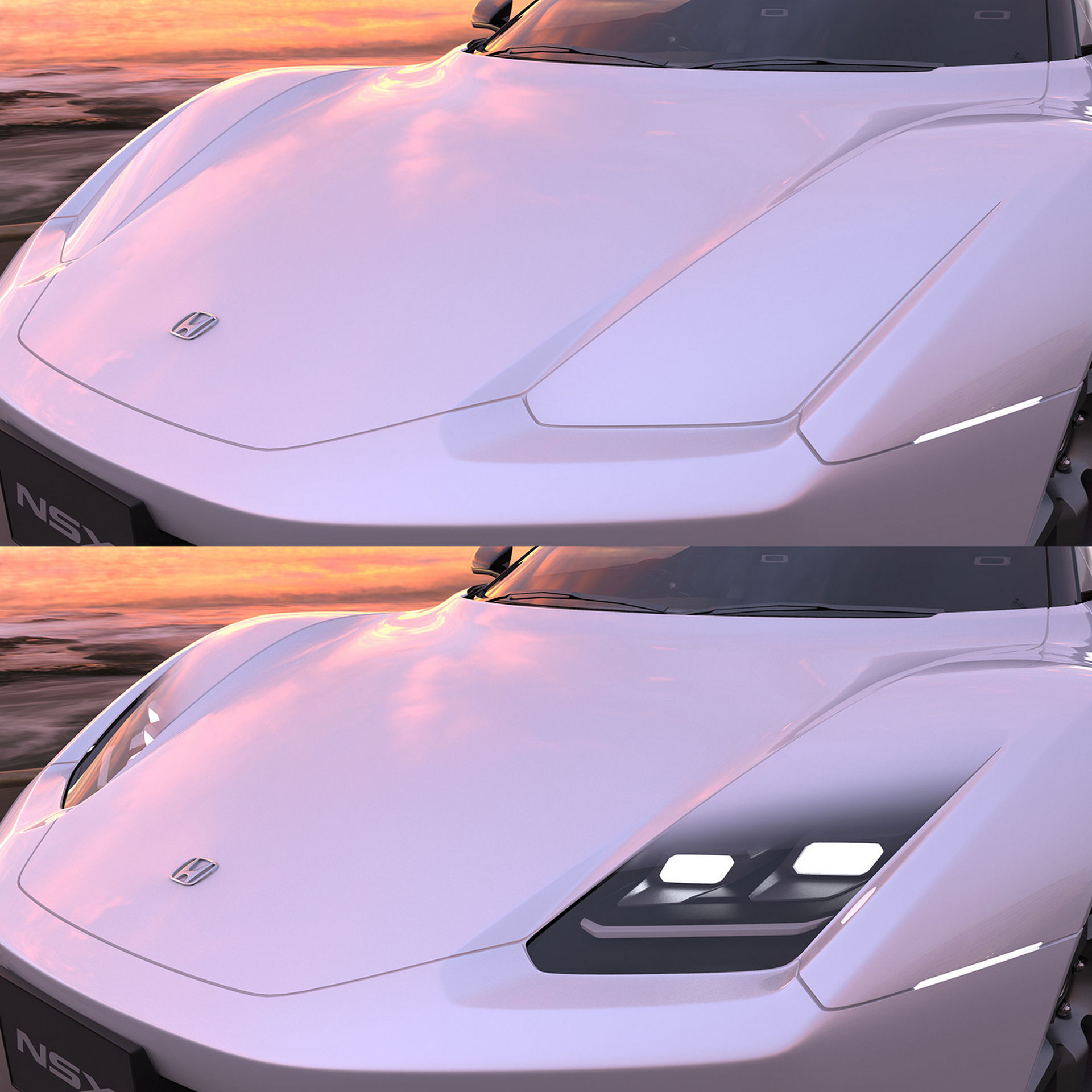