Sony’s PlayStation Classic launch is just days away (Dec. 3), and what better time for designer Paul George to debut a console-themed version of the PG 2.5 sneaker, than now, during a game tonight against the Golden State Warriors. Officially called the PG 2.5 X PlayStation, this shoe pays tribute to the classic console with its original gray color scheme and a PS logo to boot. Want to snag a pair? You’ll have to check Nike’s SNKRS app on December 1st. Read more for additional pictures and information. 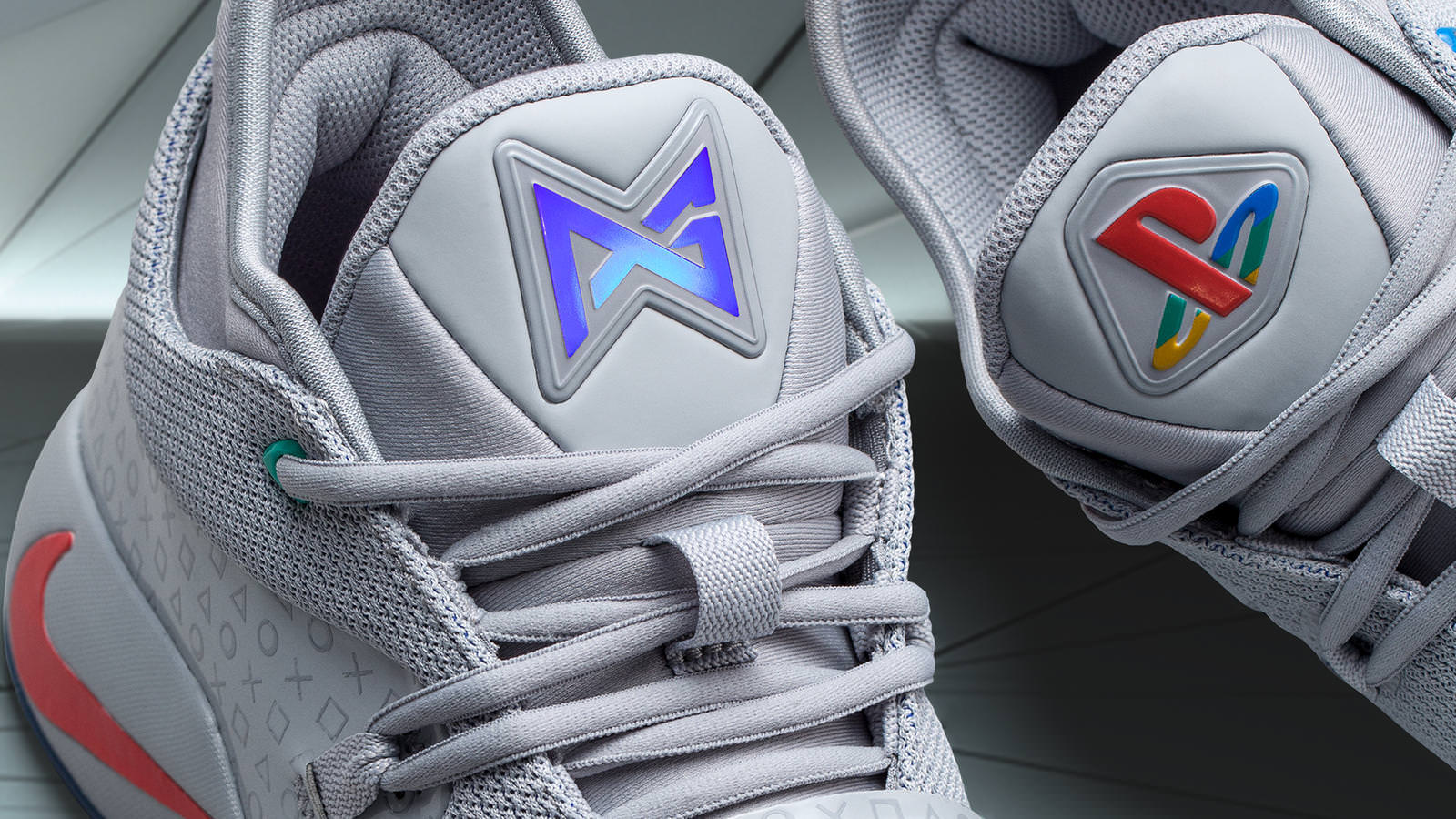 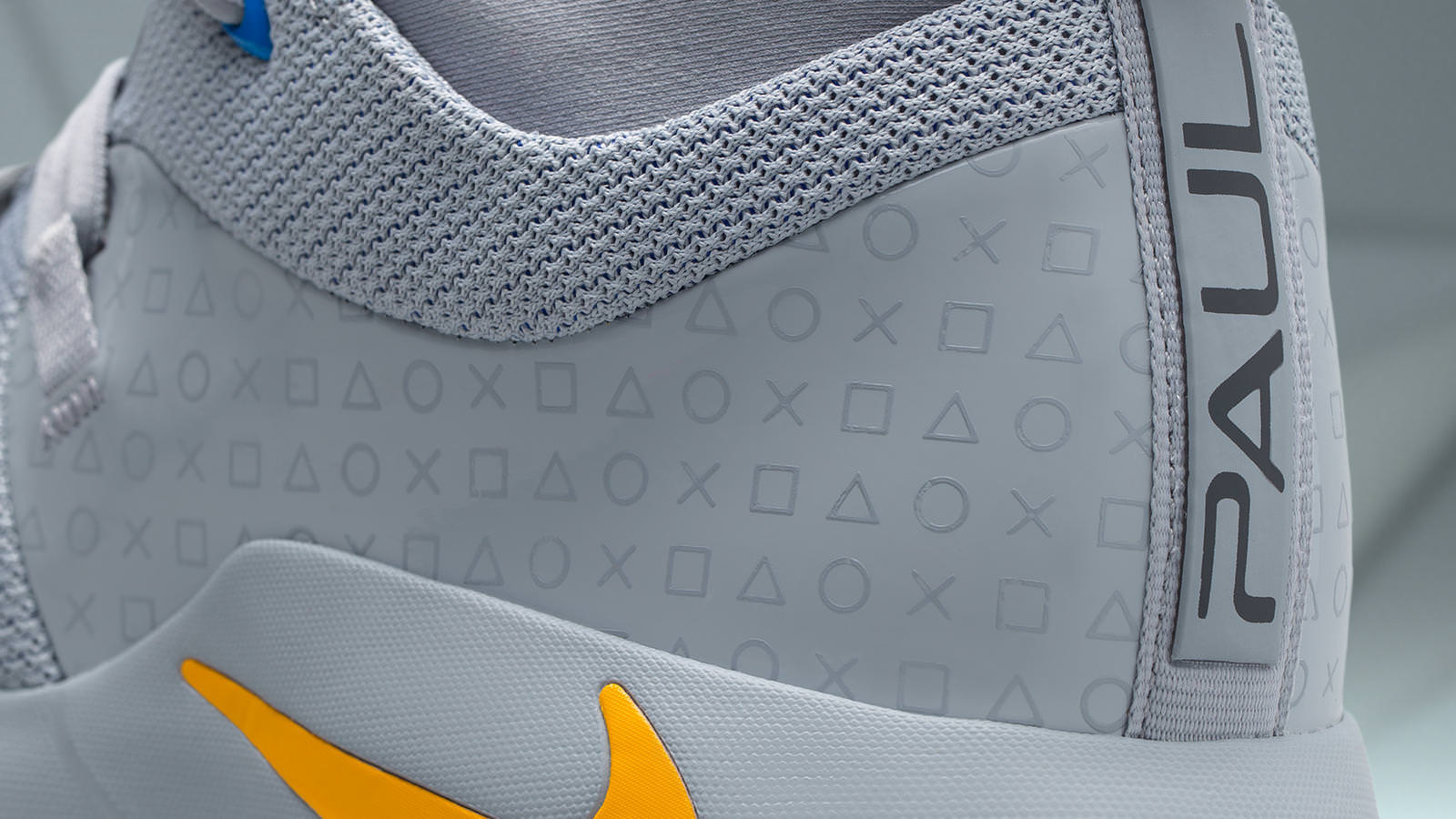 “Alone, it doesn’t quite match the cool factor of the DualShock-like PG2 PlayStation’s light-up tongue, (these still light up) but it will still have the consistent flair even after its batteries wear out. Other PlayStation Nikes have focused on the Air Force 1, which saw a QuickStrike release last year at E3 (we doubt that will happen in 2019 for obvious reasons) after limited releases in 2006 and 2009,” according to Engadget.

Before the NES, There was the Nintendo Color TV-Game 6, and Here’s an Interesting Look Back