Nissan teamed up with the Japan Aerospace Exploration Agency (JAXA) to develop a lunar rover prototype that could one day head to the Moon. One feature it will have that others do not is e-4ORCE technology, which precisely controls all four wheels independently, providing the driver with confidence in various conditions, including sandy terrain as well as other harsh conditions. Read more for a video, additional pictures and information.

When normal cars get stuck in sand, their wheels spin and dig in, making things worse. This means that a high level of driving skill is required to avoid getting stuck, but to solve this issue for their rover, Nissan developed driving-force controls that minimize the amount of wheel spin in accordance with surface conditions. 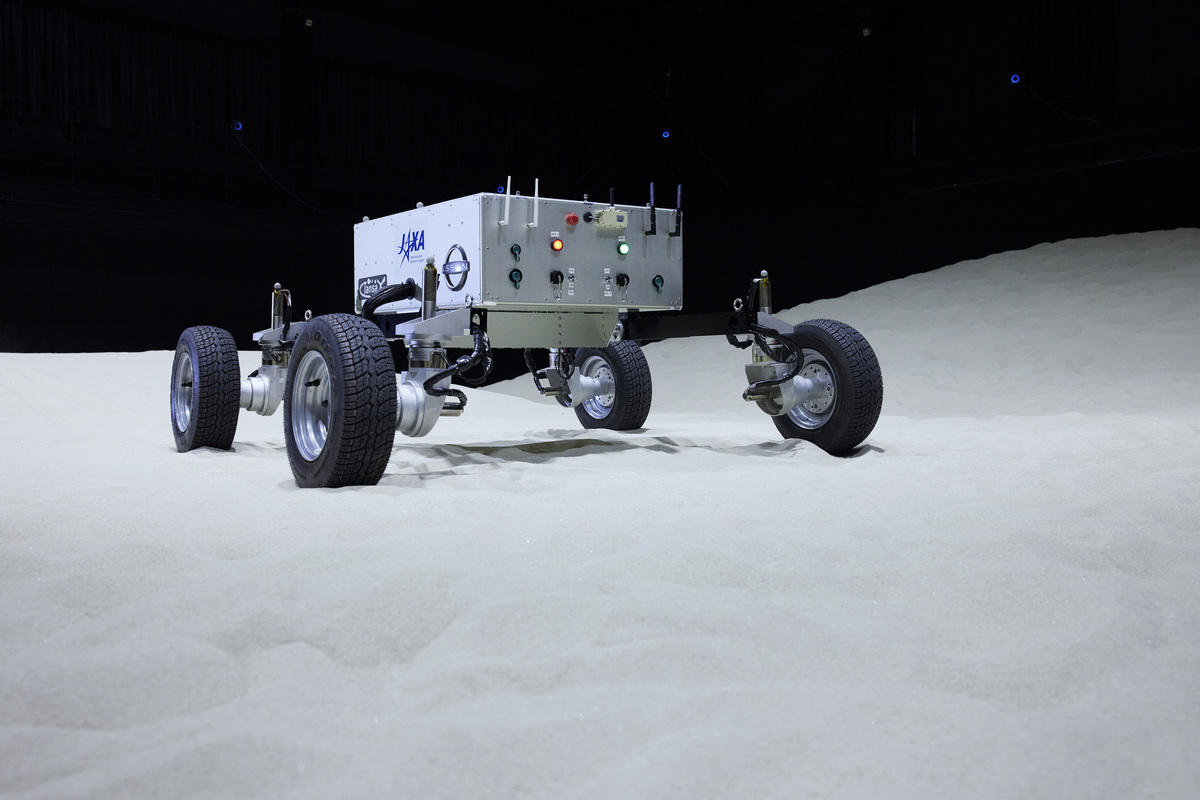 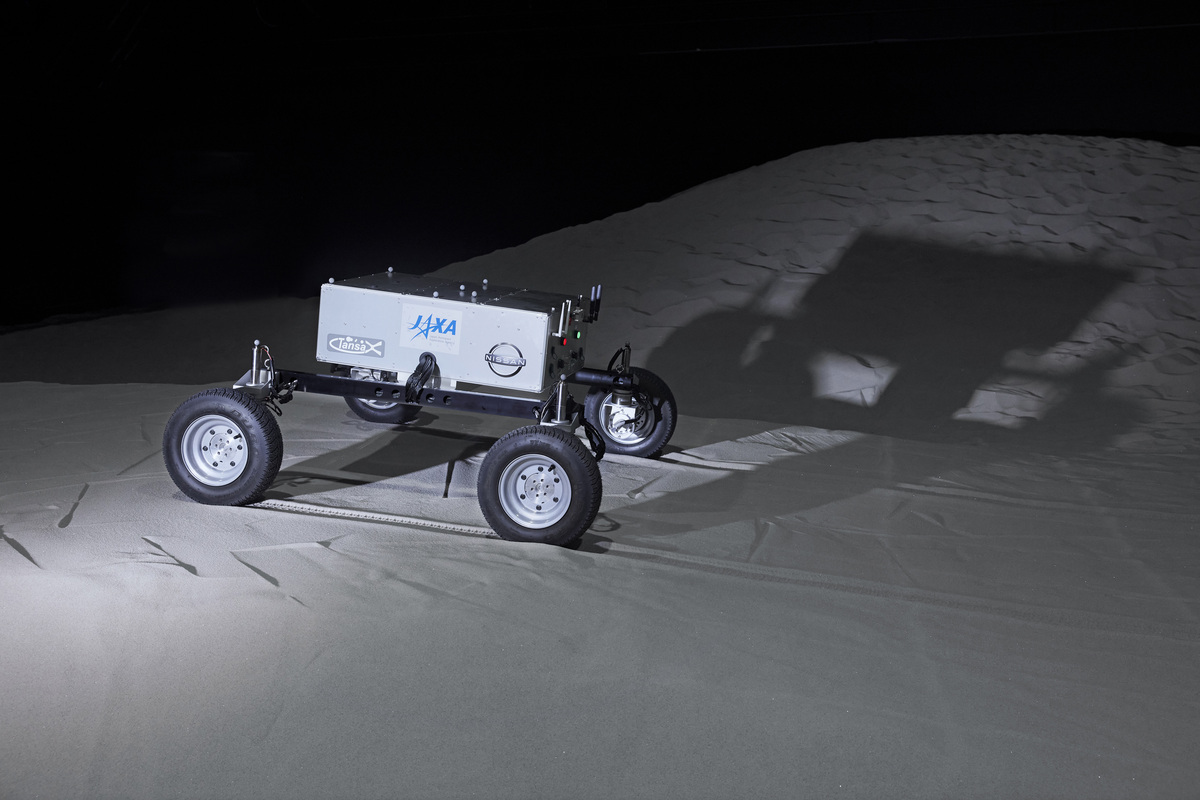 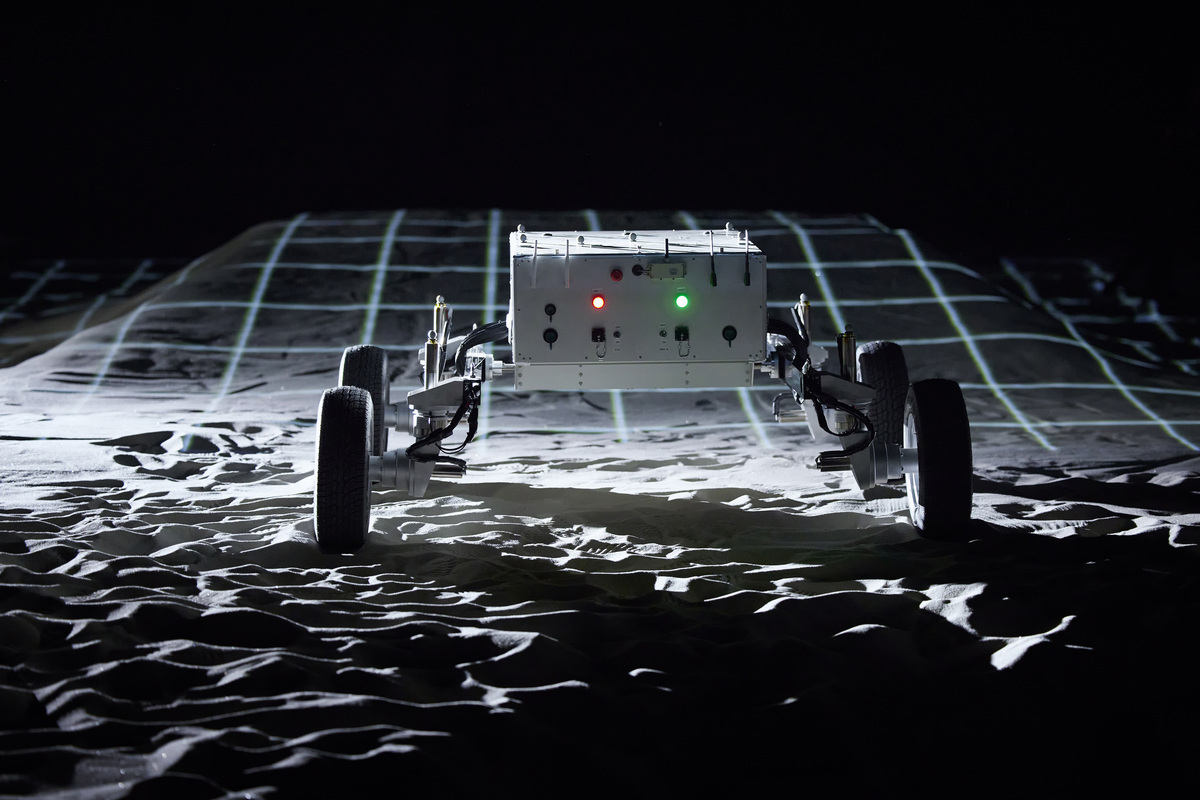 JAXA aims to apply the research results to future space exploration. We are collaborating with companies, universities and research institutes on projects that are feasible and have potential for commercialization and innovation. By conducting research with Nissan, which has expertise in electrified technologies, we hope to apply our findings to the development of higher-performance lunar rovers,” said Ikkoh Funaki, JAXA Director of the Space Exploration Innovation Hub Center.

Fascinating Look Back at the GMC Syclone, a Turbocharged Pickup Truck That is Faster Than the Ferrari 348 ts