Weighing in at just 77g, the Nreal AIR augmented reality smartglasses are the first to be compatible with iOS. Featuring a 90Hz micro-OLED display with a pixel density of 49 PPD (Pixels Per Degree), it’s capable of projecting up to a 201-inch virtual display that boasts a 90Hz refresh rate, comparable to one viewed at a distance of 6 meters. This makes the smartglasses perfect for watching videos and playing mobile games. Read more for another picture and additional information. 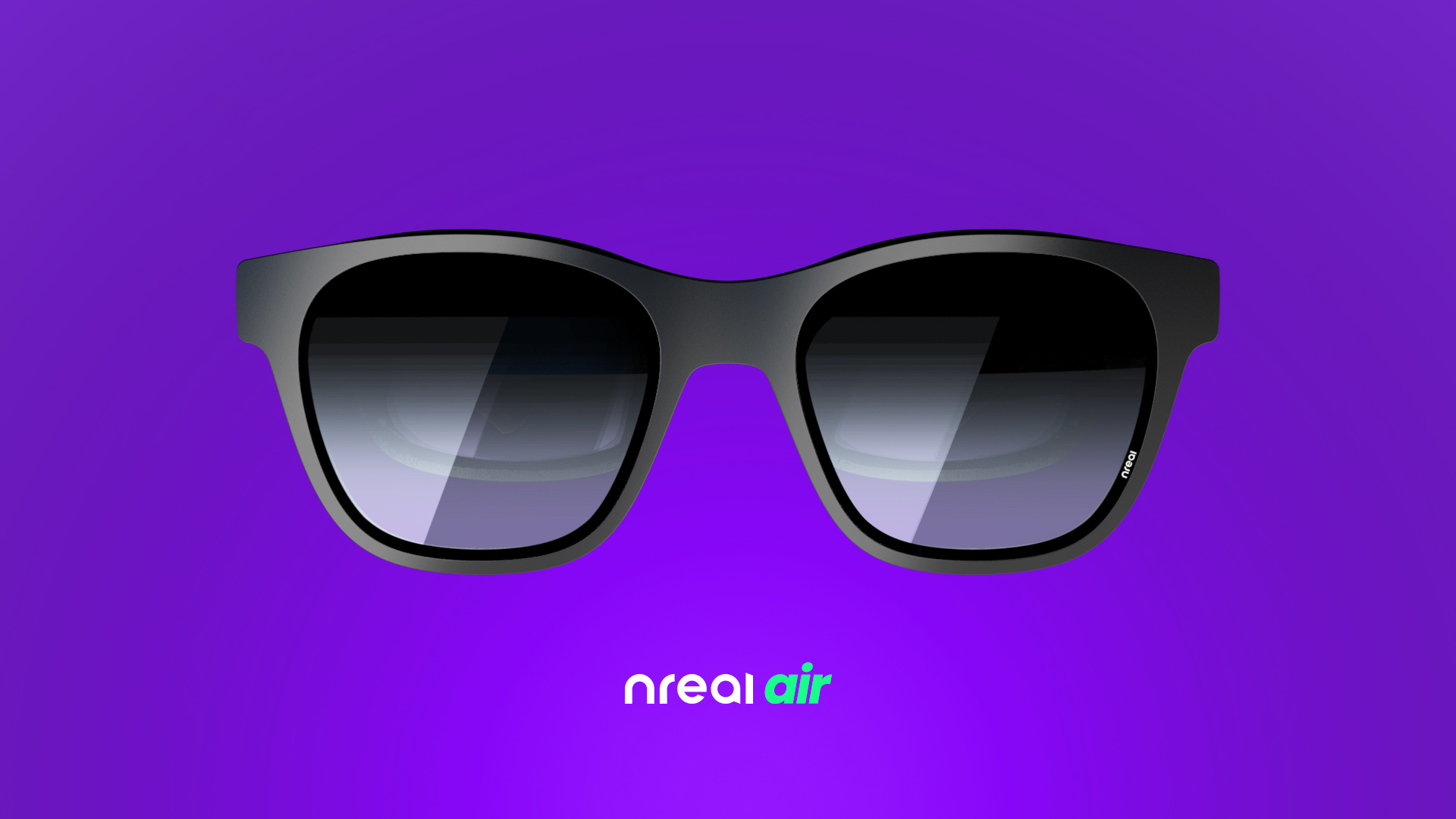 They’re touted as the first smartglasses to be compatible with iOS devices, and retain full functionality as its Android counterpart when paired with the free companion app installed. It runs the Nebula UI, which is a 3D environment that not only shows a 2D screen, but also 3D elements around the user in augmented reality. It’s set to be released around the world some time in 2022.

By offering hand tracking with Clay AIR, Nreal offers its developers and users of the Nreal Light Consumer Kit an added degree of flexibility in how they might want to interact with their MR environment,” said Chi Xu, CEO and founder of Nreal.