The International Race of Champions (IROC) was first introduced back in 1974, and its organizers wanted to have 12 identical car raced by different drivers to see who would come out on top. A total of fifteen 1974 Porsche 911 RSR’s were designed specifically for the race, with 12 to be used by drivers and 3 as spares. This could be your chance to own the Fittipaldi car, which was originally owned by Roger Penske and then John Tunstall before being acquired by Pablo Escobar. Read more for a video, additional pictures and information.

After Tunstall sold it to Pablo Escobar, the infamous drug lord actually raced it in Colombia with 935 bodywork. The vehicle was the shipped to the USA in the early 1990s and was converted back to its original bodywork. Like most rare vehicles that go to auction, this example was professional restored, leaving the choice up to its new owner to race it or keep things pristine in a temperature-controlled environment. More information here. 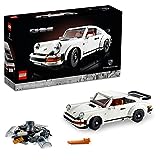 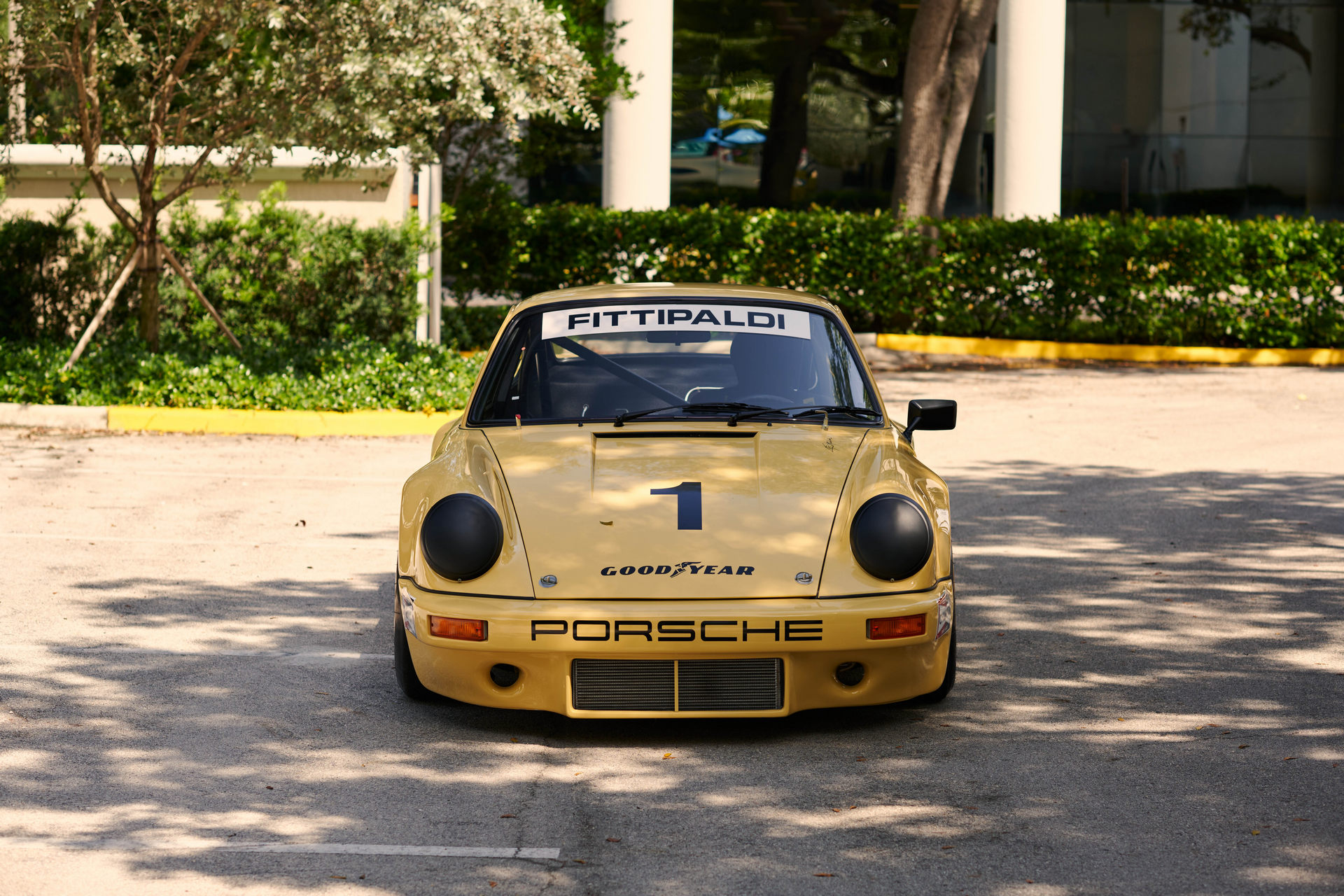 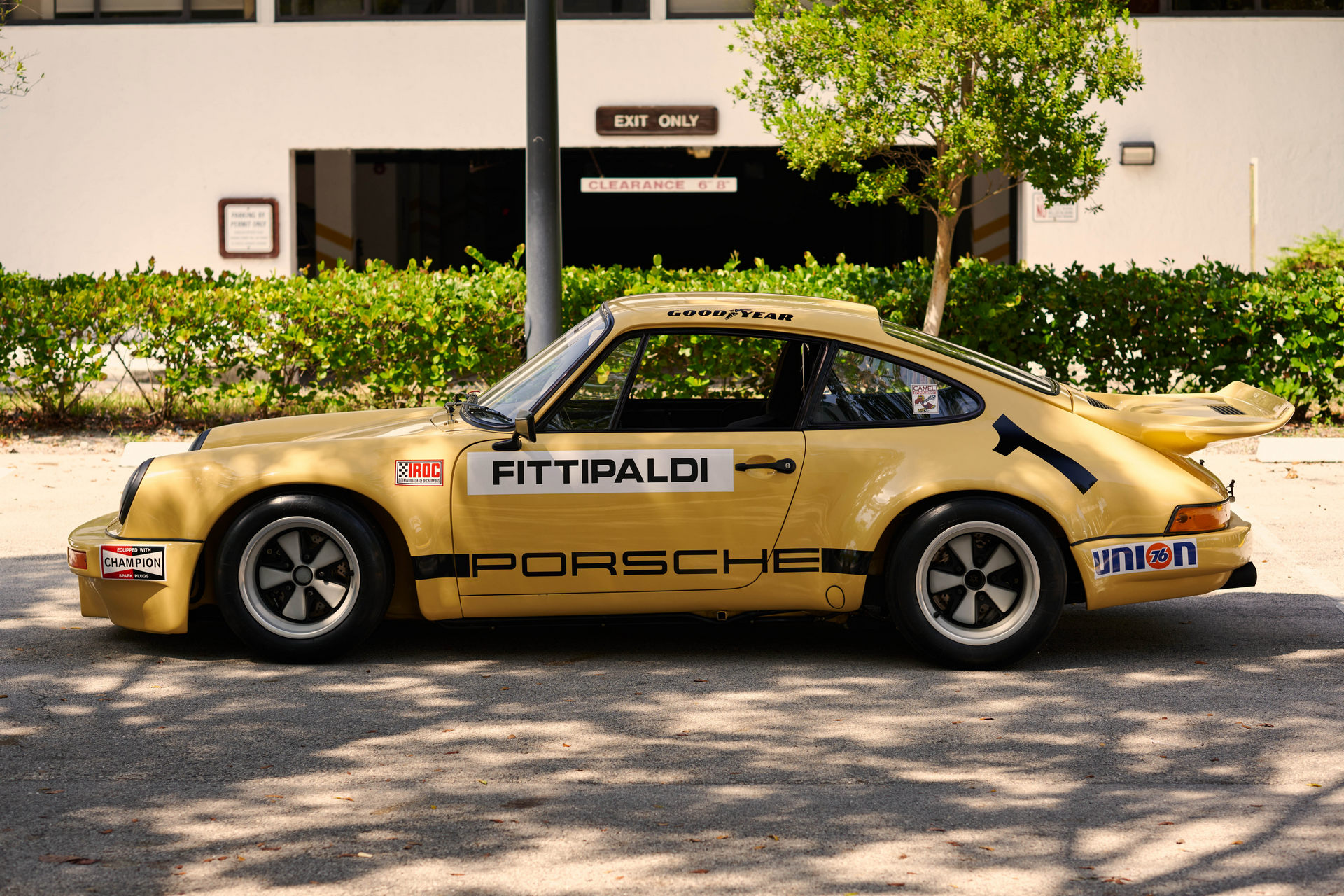 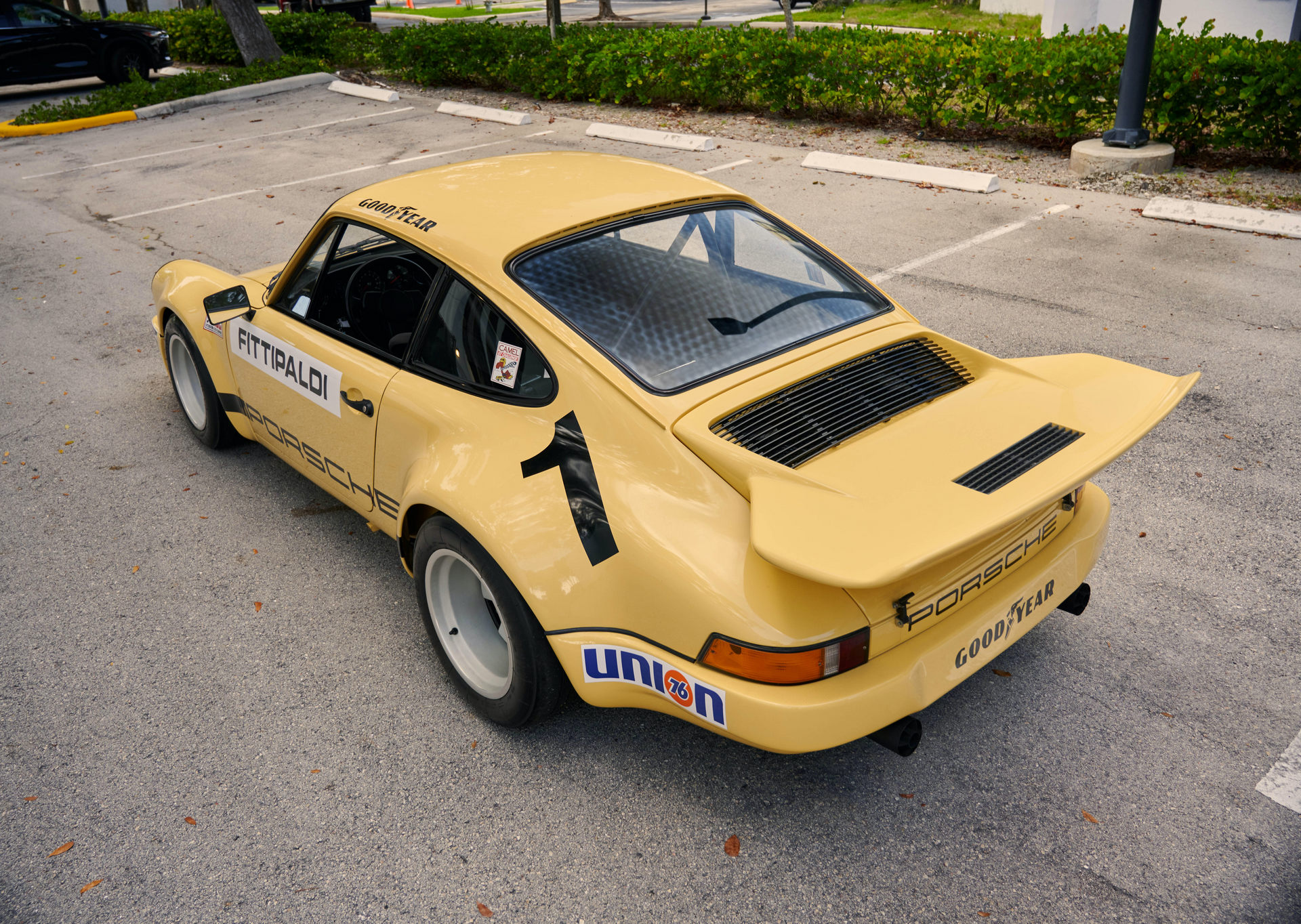 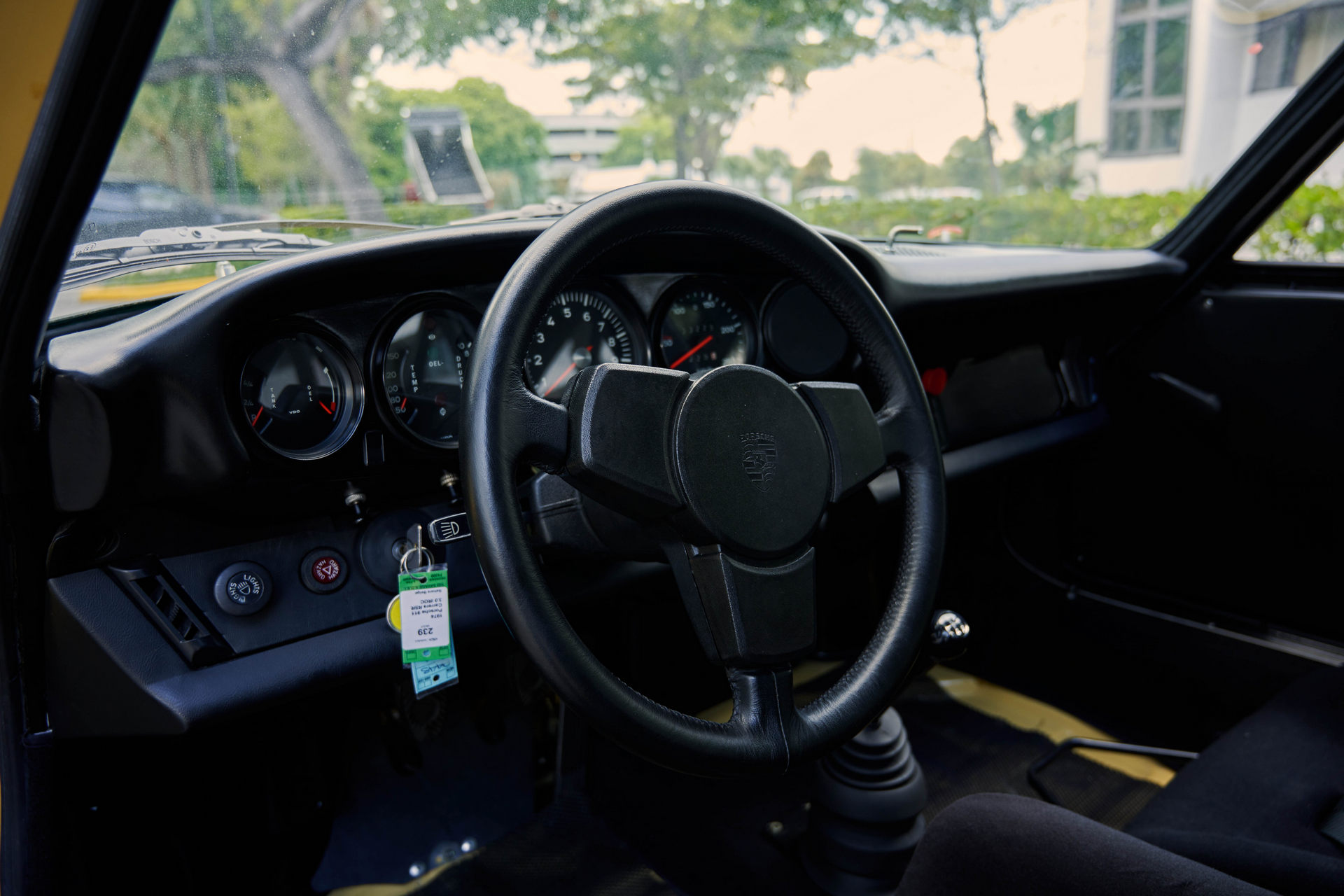 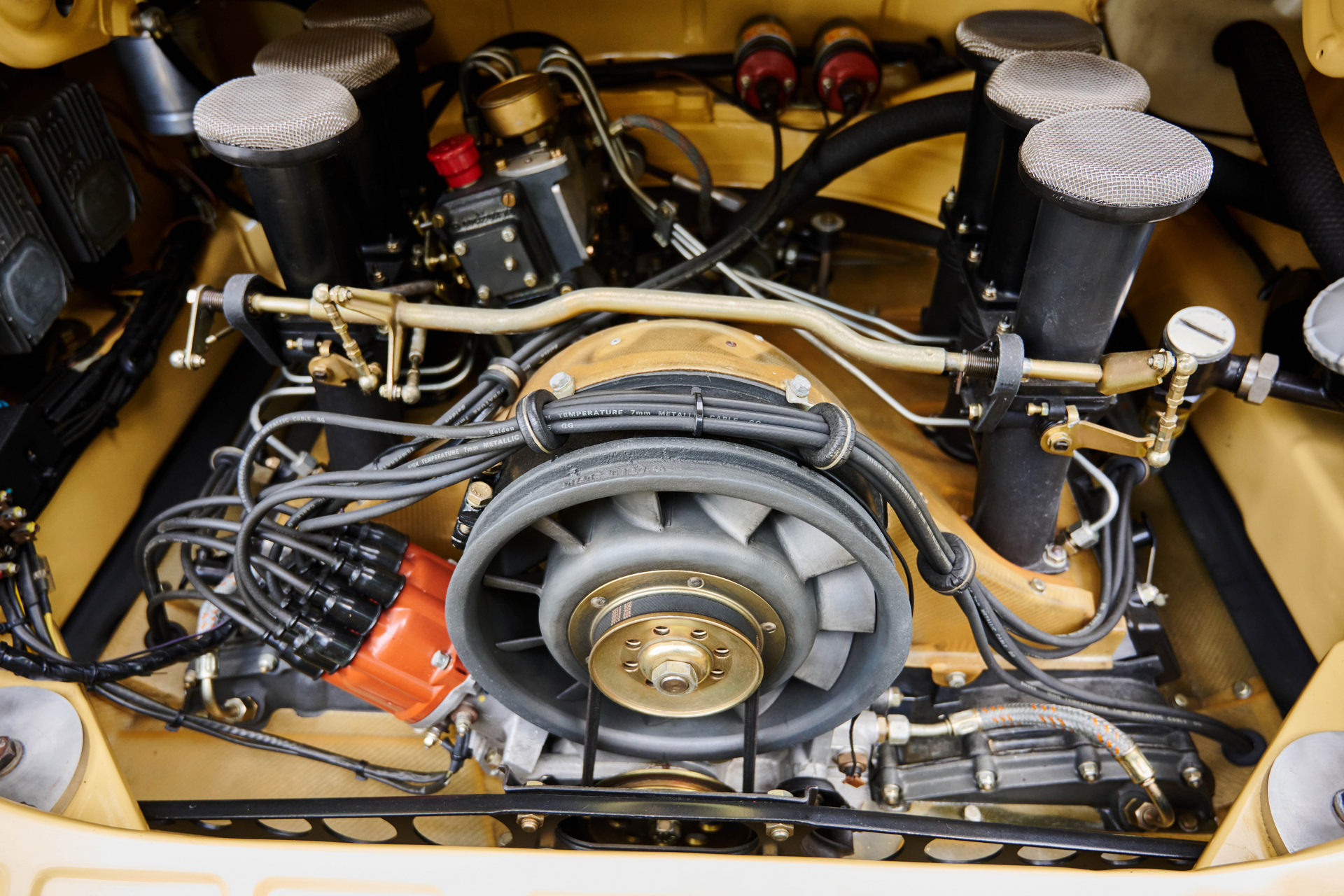 In 2007 this extremely rare RSR 3.0 was sent for a complete restoration and was returned to its original 1974 IROC specifications. Much of the work was done by RennGruppe Motorsports in Lexington, North Carolina. In 2010 the car’s restoration was complete, and it went on to claim several concours awards,” said the auction house.

World View Will Send You to the Edge of Space in a Luxurious Stratospheric Balloon for $50,000