Peugeot revealed its all-new 9X8, a futuristic hypercar that will make its competitive debut in the FIA World Endurance Championship (FIA WEC) in 2022, also known as the 24 Hours of Le Mans. Power comes from a twin-turbocharged 2.6L V6 engine generating 680 hp, paired with a 268 hp electric motor drawing power from a 900-volt battery pack, mated to a seven-speed sequential transmission. Since FIA regulations only allow a maximum of 680 hp to be used at any time during the race, the combined 948 hp can only be used on the road. Read more for two videos, additional pictures and information.

What does 9X8 mean? Well, the “9” continues the series used by the manufacturer for its recent endurance racing cars, like Peugeot 905, while the “X” refers to the hypercar’s all-wheel drive technology and hybrid powertrain. Lastly, “8” is the suffix used for all of Peugeuto’s current model names, from the 208 and 2008, to the 308, 3008, 5008 and so forth. 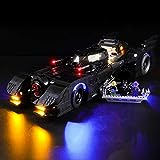 Briksmax Led Lighting Kit for Batmobile - Compatible with Lego 76139 Building Blocks Model- Not Include The Lego Set
$39.99
Buy on Amazon 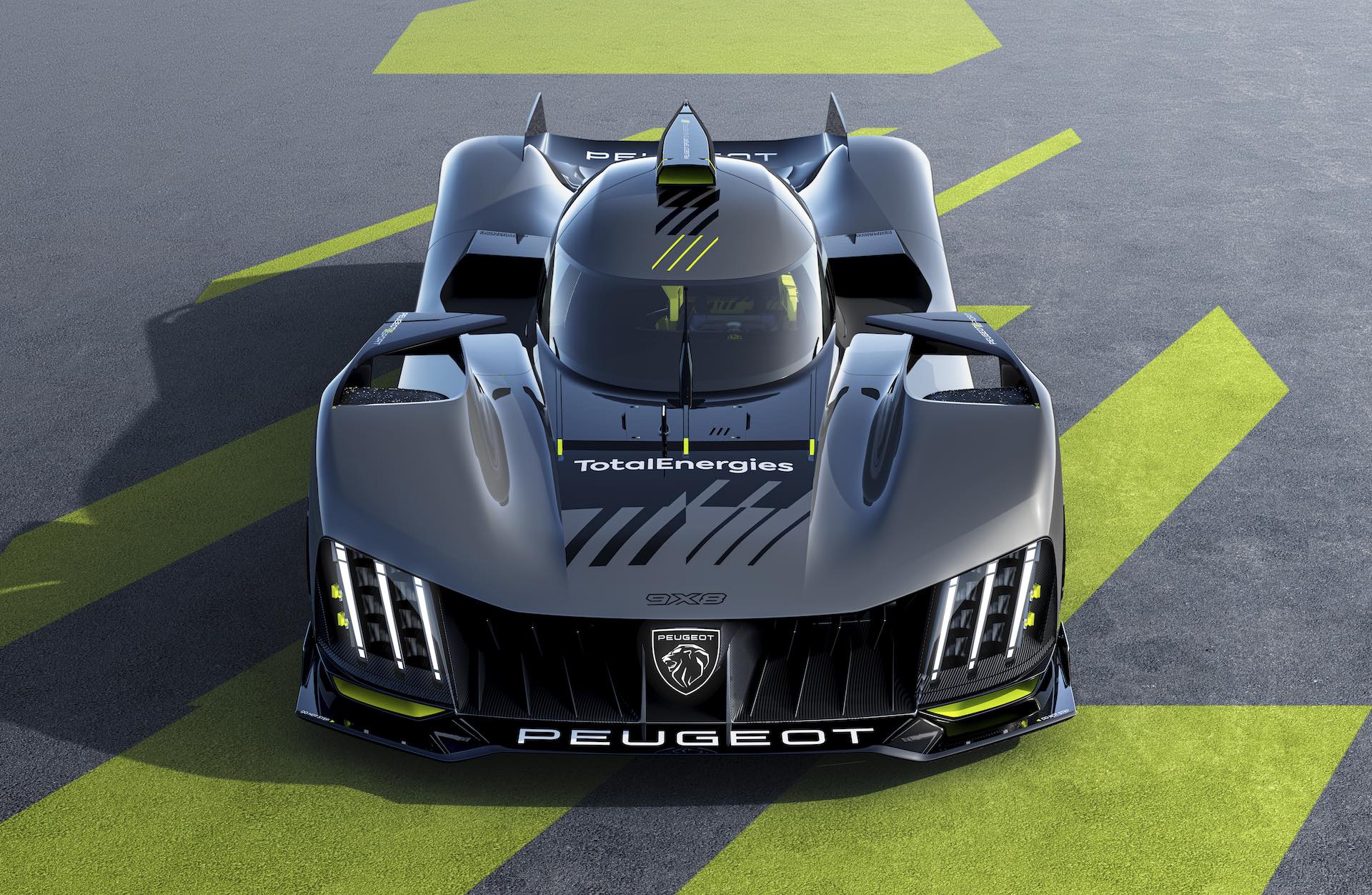 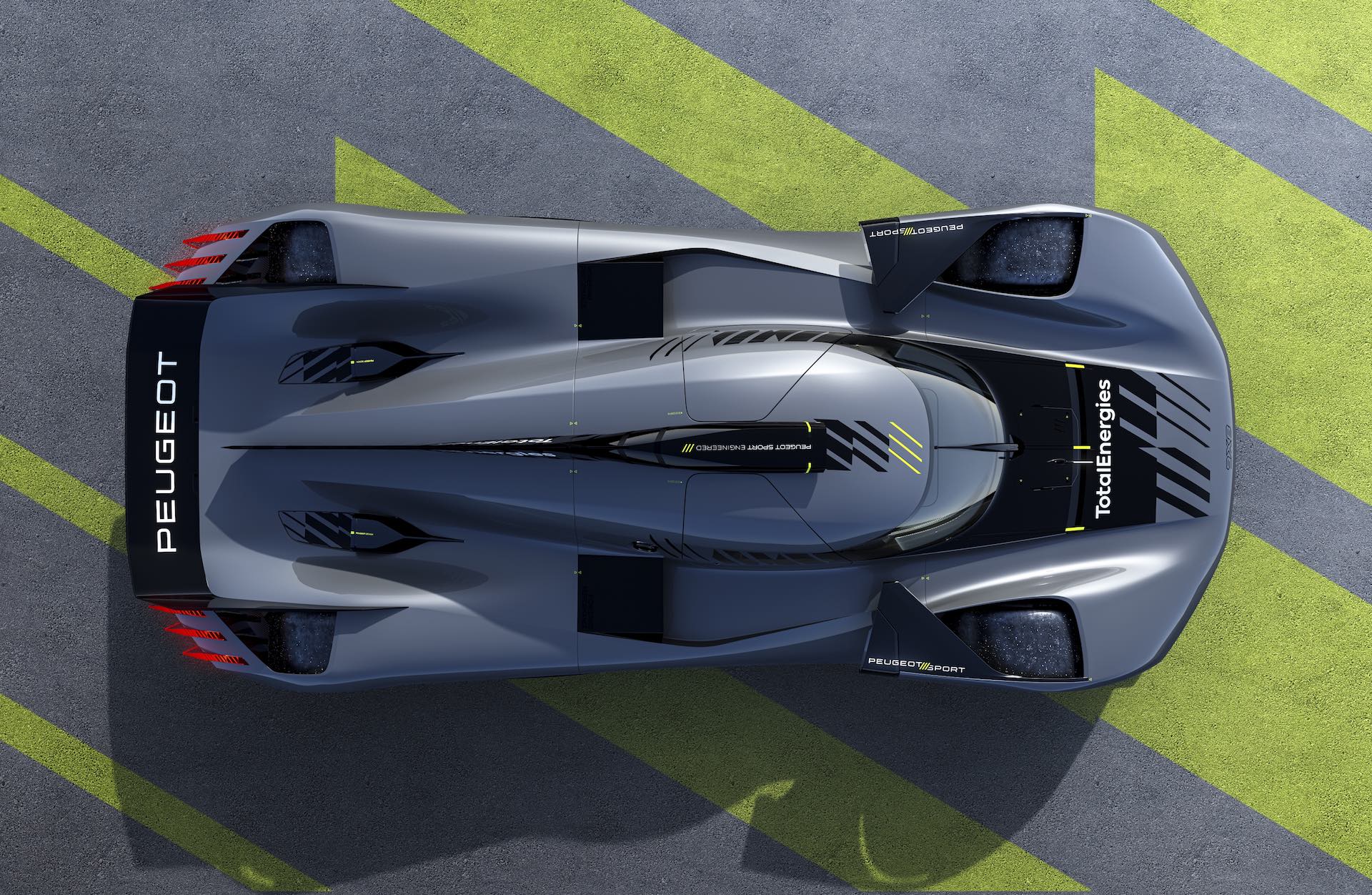 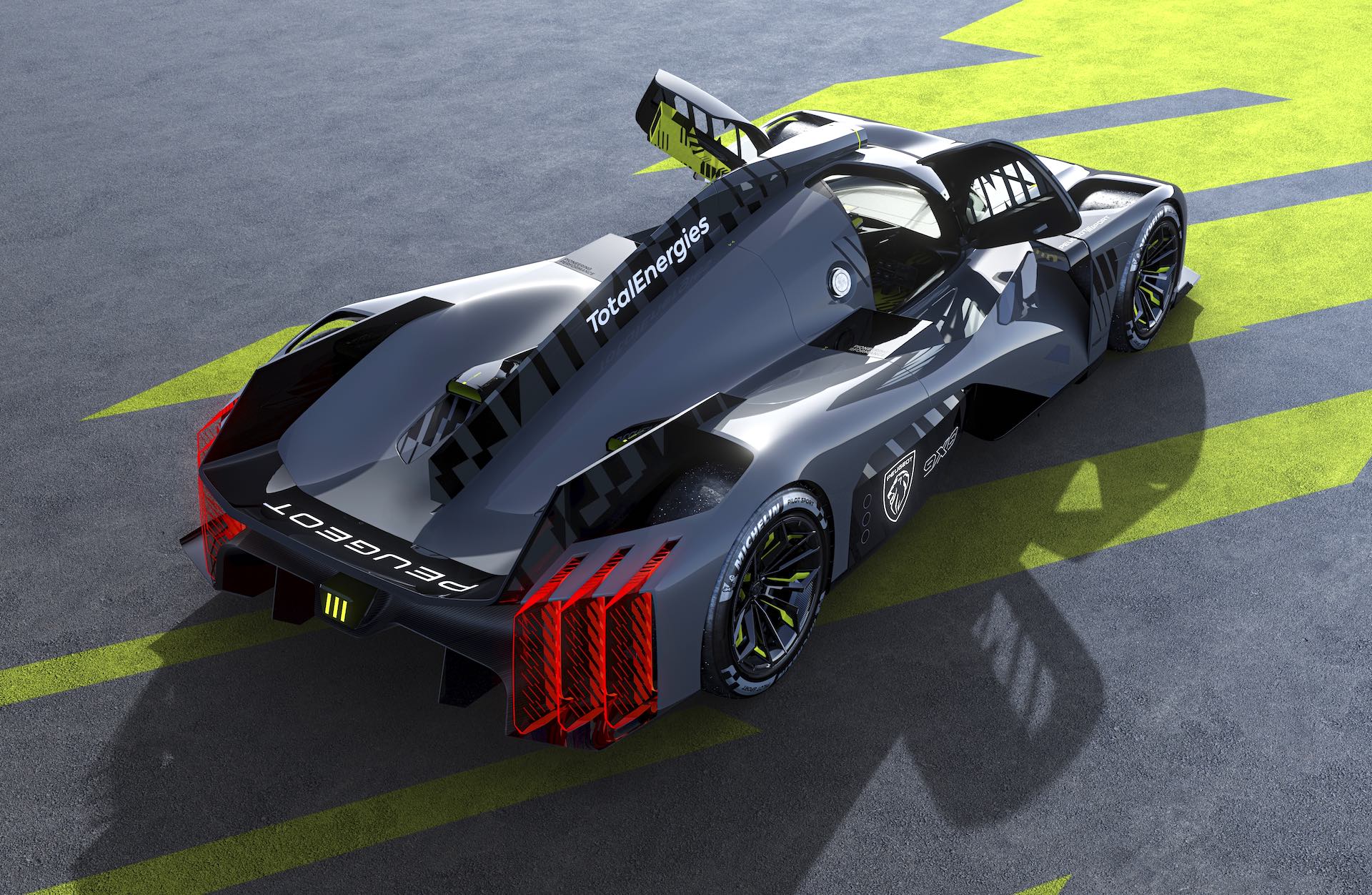 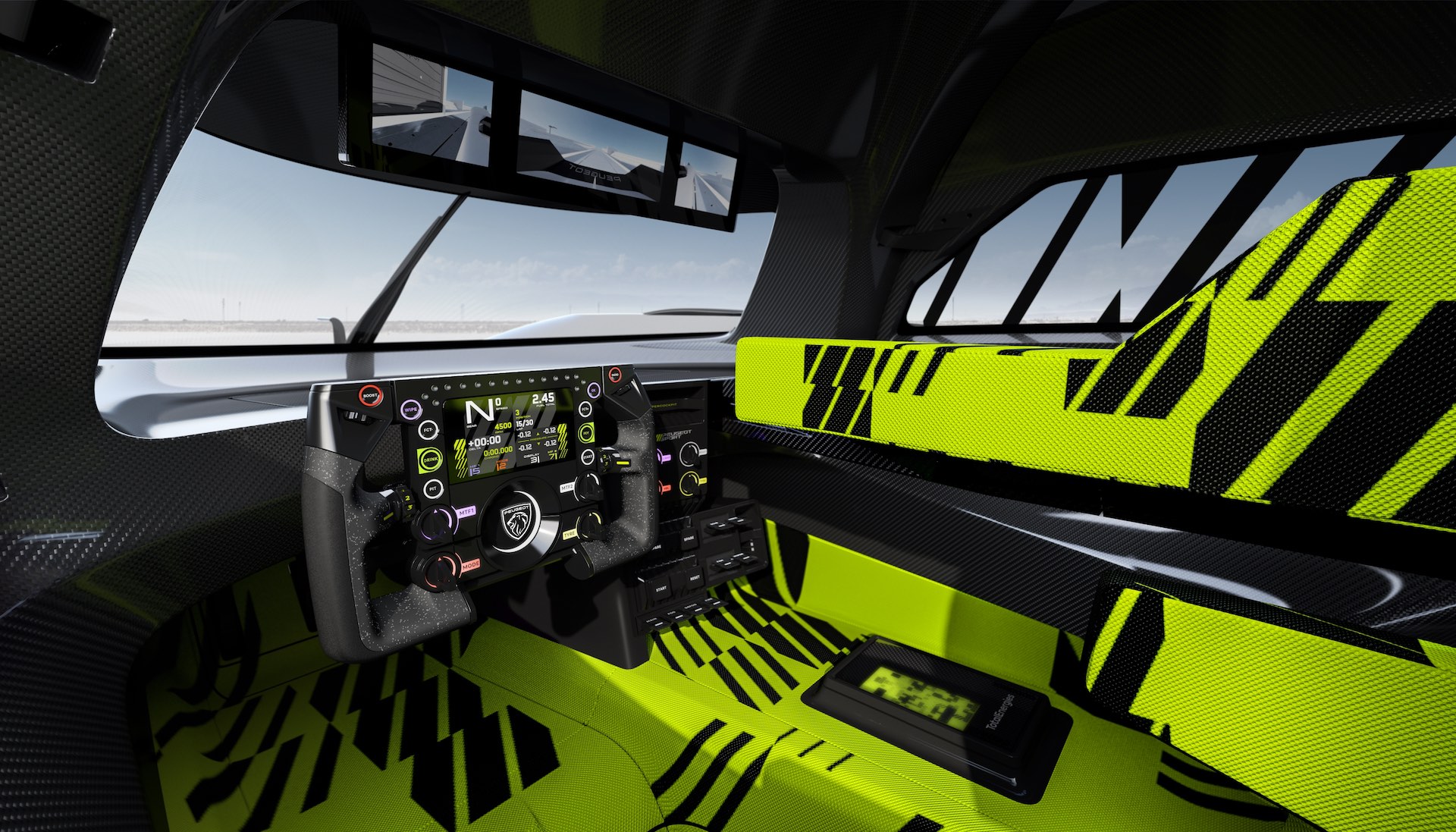 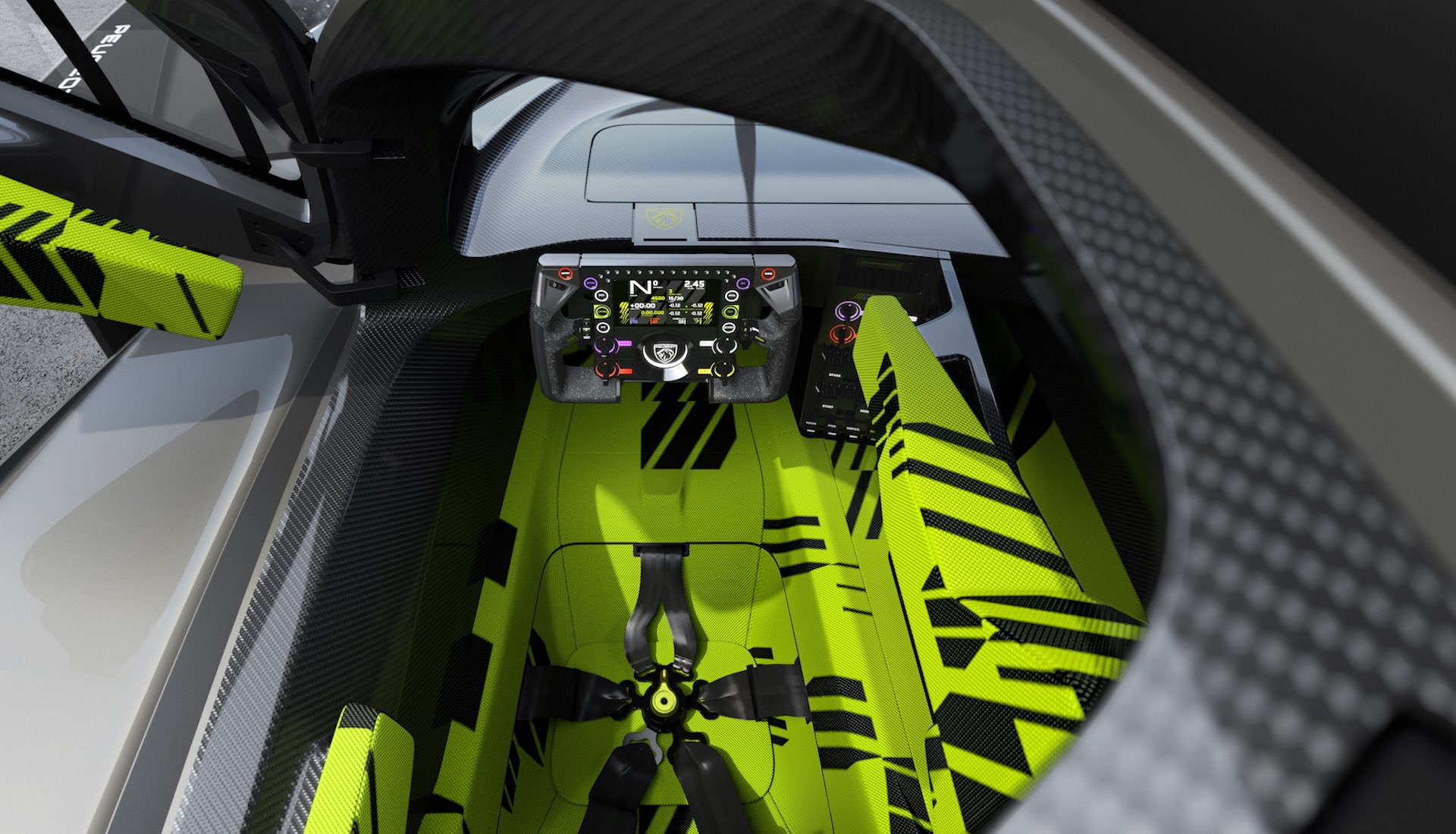 Since the 9X8 is a PEUGEOT, the original sketch that steered our work portrayed a big cat ready to pounce, a stance which we have suggested by the slightly forward-tilting cockpit. The overall lines of the PEUGEOT 9X8 express the brand’s styling cues, while its sleek, racy, elegant forms inspire emotion and dynamism,” said Matthias HOSSANN, PEUGEOT Design Director.