Photo credit: Jaewon Yeo via Yanko Design
Audiophiles might be familiar with Bang & Olufsen’s Beosound 9000 Mk3, which can switch between 6 discs, but what if you were to apply the same design to a PlayStation game console? Meet the PlayStation x CD Player by industrial designer Jaewon Yeo. Let’s face it, even though most, if not all, video games in the future will be available digitally in the cloud, some still prefer physical versions, and this console will definitely suit that group. Read more for additional pictures. 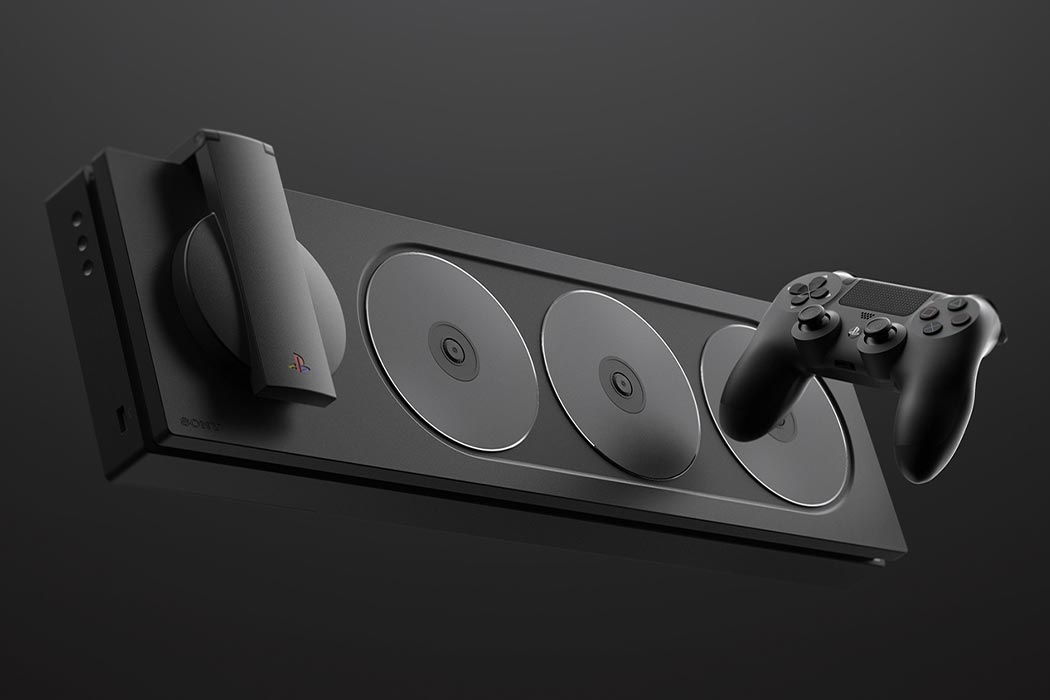 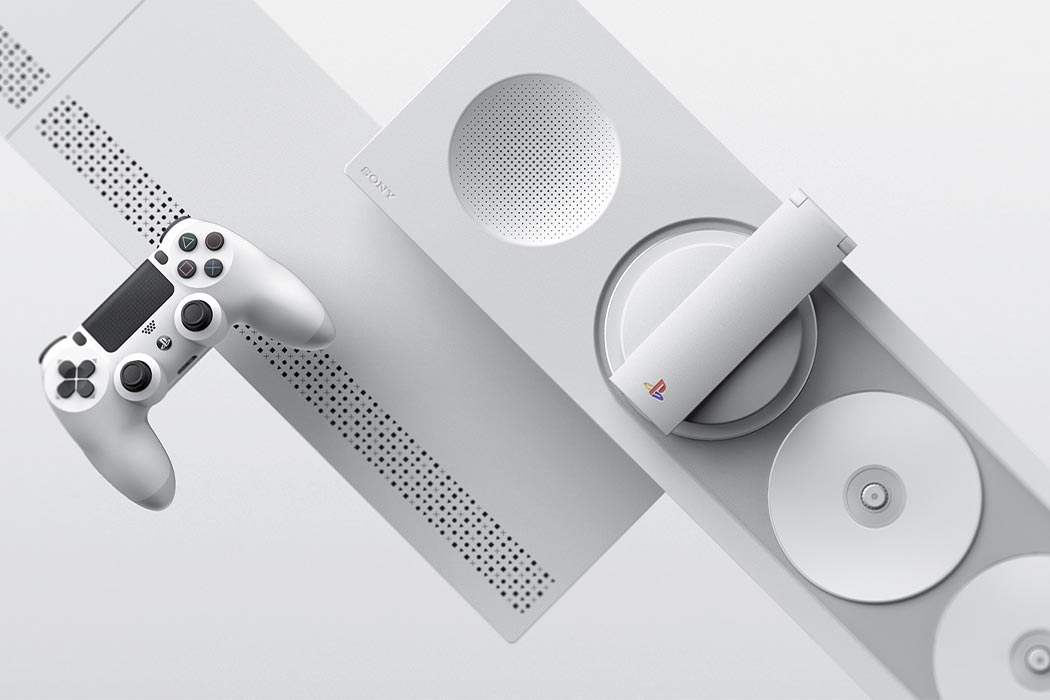 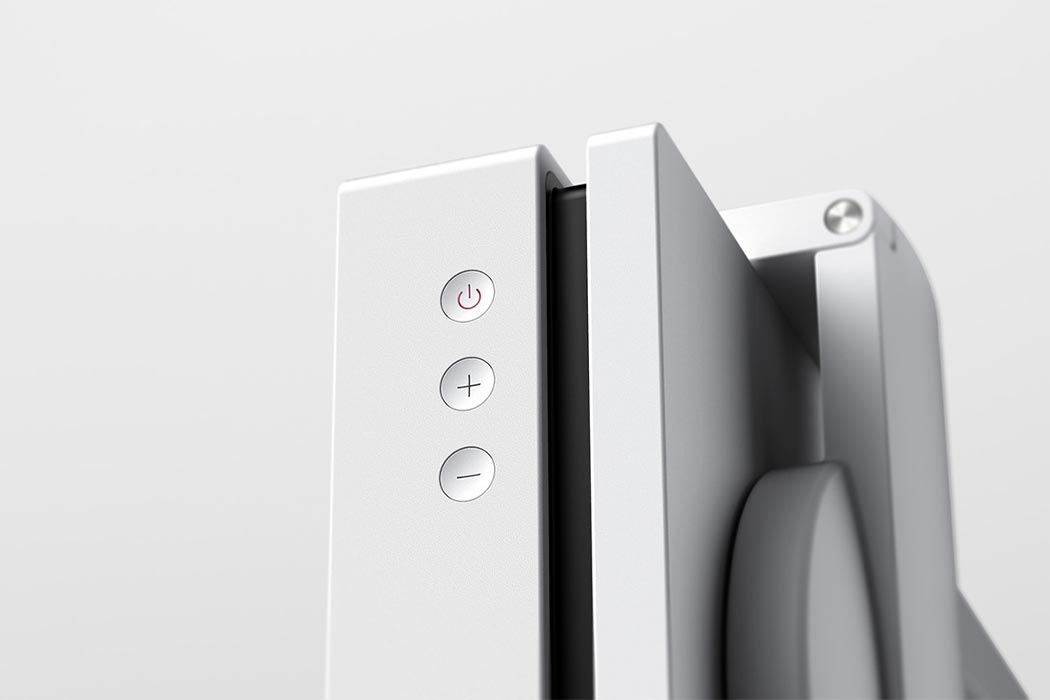 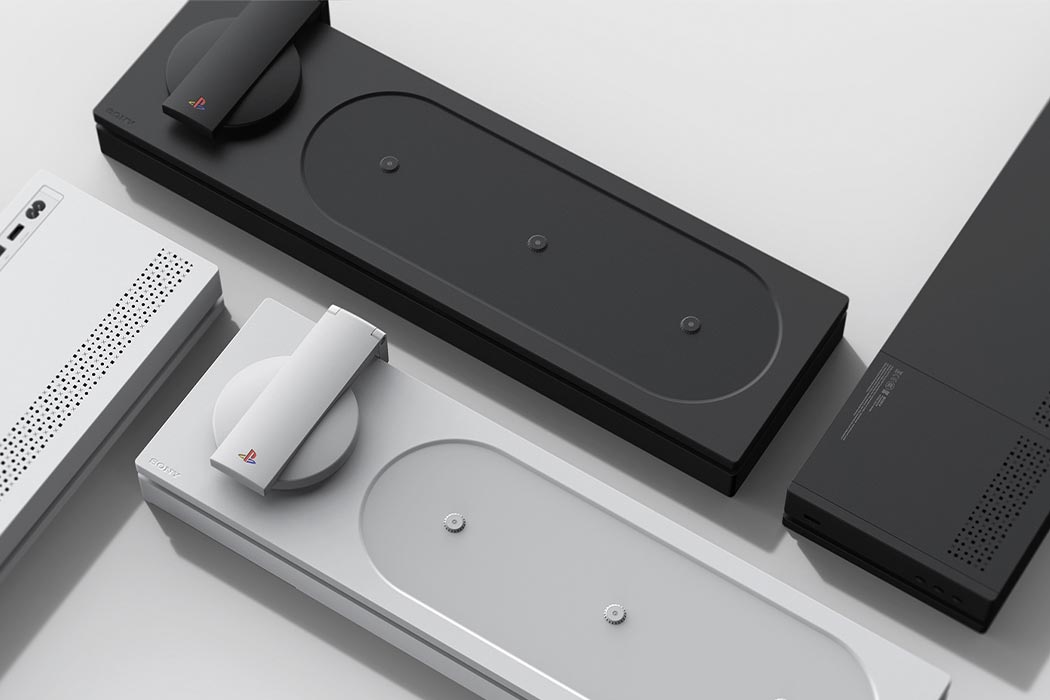 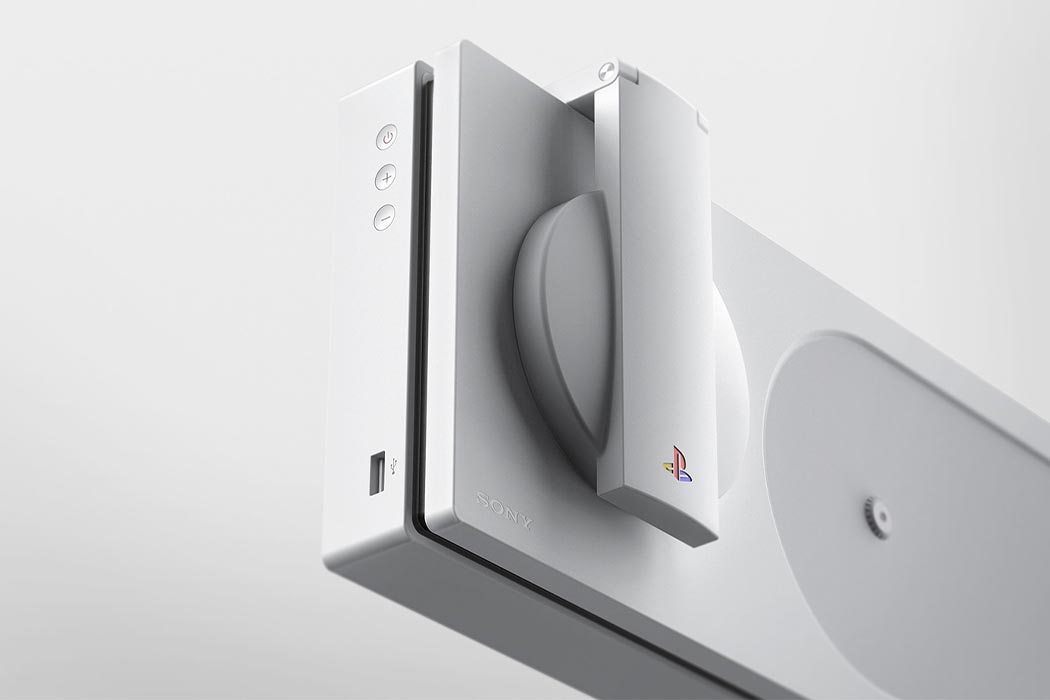 Yes, this game console would also be compatible with your favorite music CDs and / or movies, but if nothing else, it would serve as an interesting conversation piece. You definitely won’t be seeing this from Sony anytime soon, but we wouldn’t be surprised to see a crowdfunding campaign for a fan version some time in the near future. 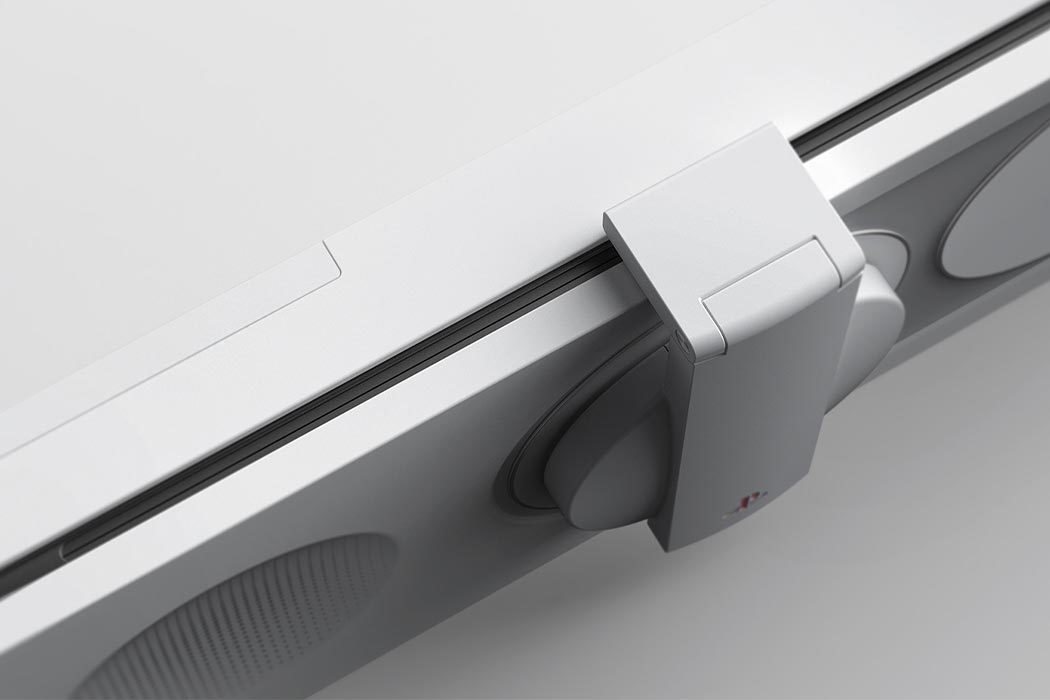 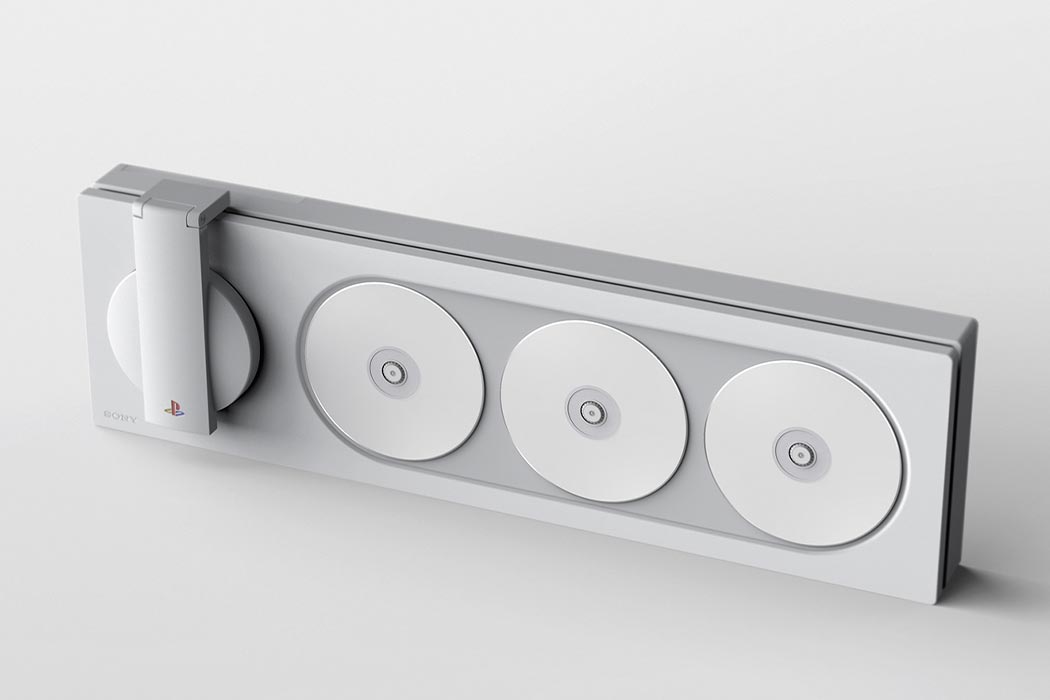 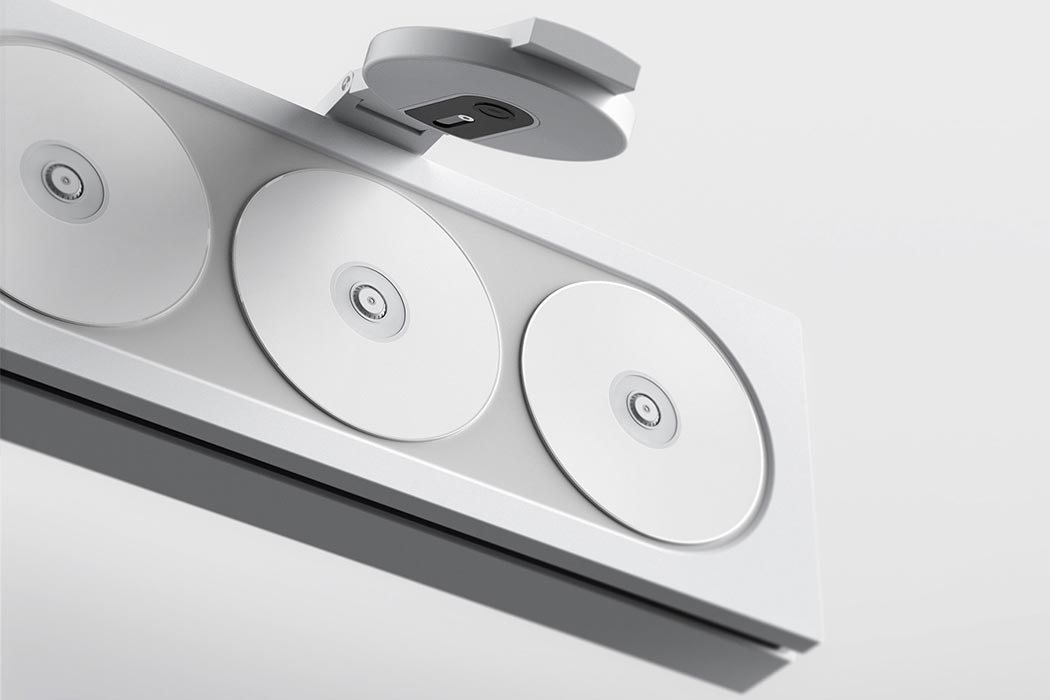 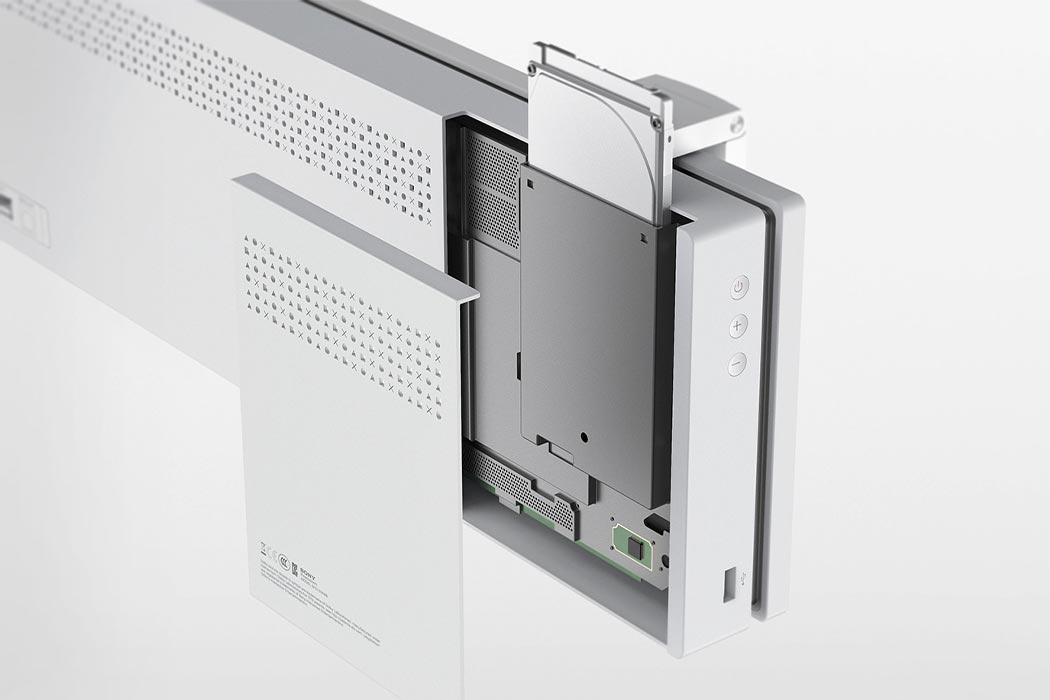 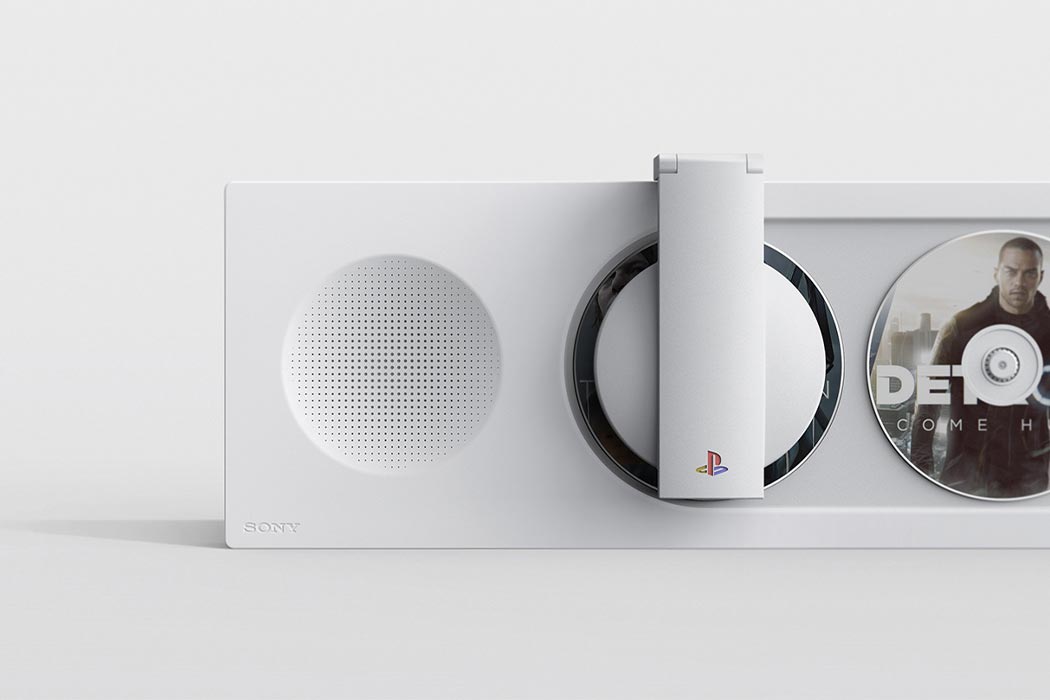 It has a different appearance from a typical Playstation; it is more angular to be shown as a CD player and I wanted to express its analog sensibility. Unlike the usual method, when you insert a CD, the hidden speaker comes out to make a sound out of the main body. Its back has a simple design to make it easy to change HDD. It is designed to keep dust out of the console while you are changing the CD,” said Yeo.