Photo credit: Mobile via Car Scoops
The Ferrari Testarossa first went into production in 1984 as a 12-cylinder mid-engine sports and successor to the Ferrari Berlinetta Boxer. This Pininfarina-designed car was originally manufactured from 1984 to 1991, but let’s face it, they’re hard to come by in decent condition nowadays. A Porsche 924 owner realized this and decided to convert his vehicle into a replica, complete with custom aluminum bodywork, targa roof, flying buttresses and a fake rear engine cover.Read more for additional pictures and information. 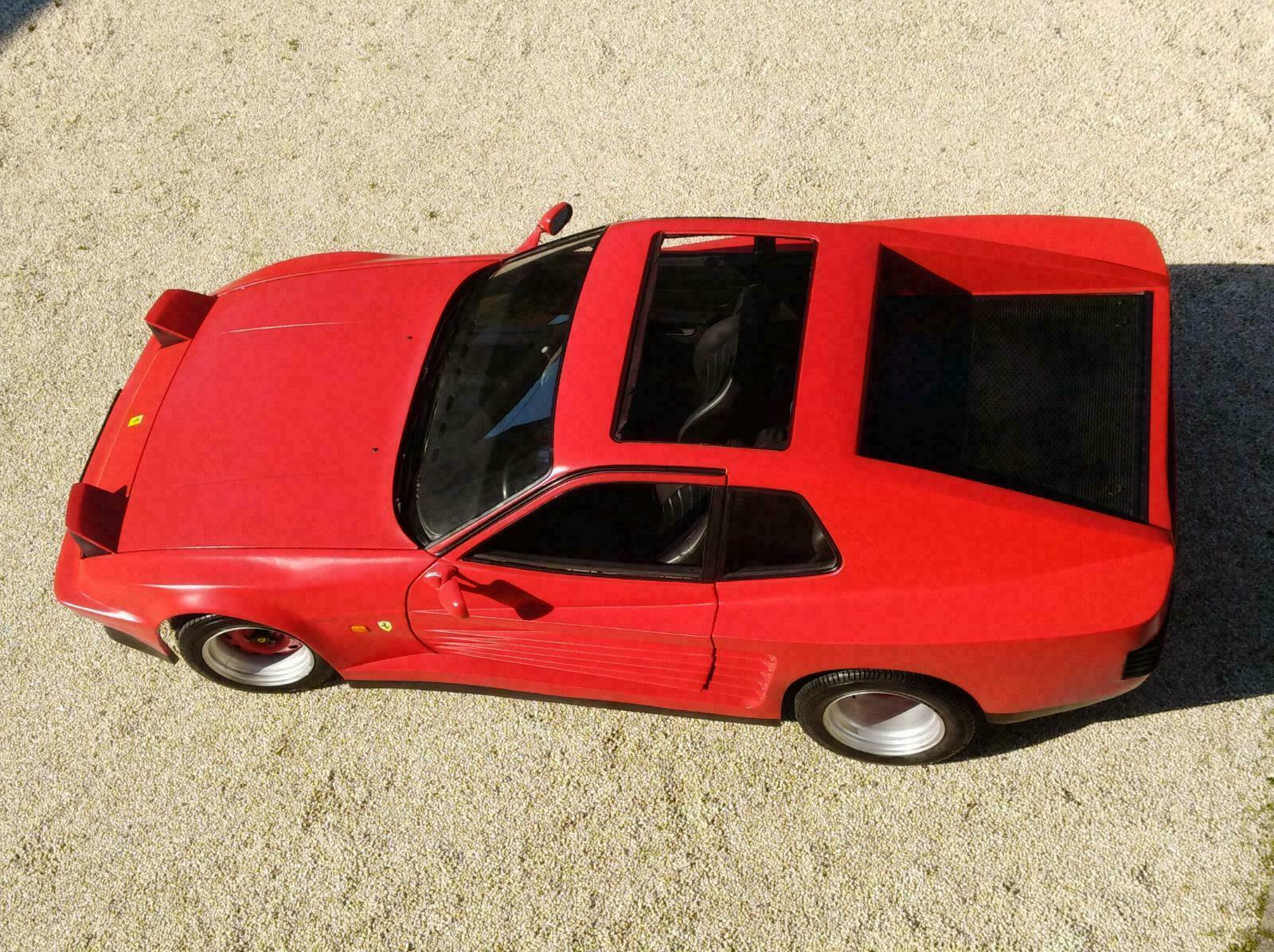 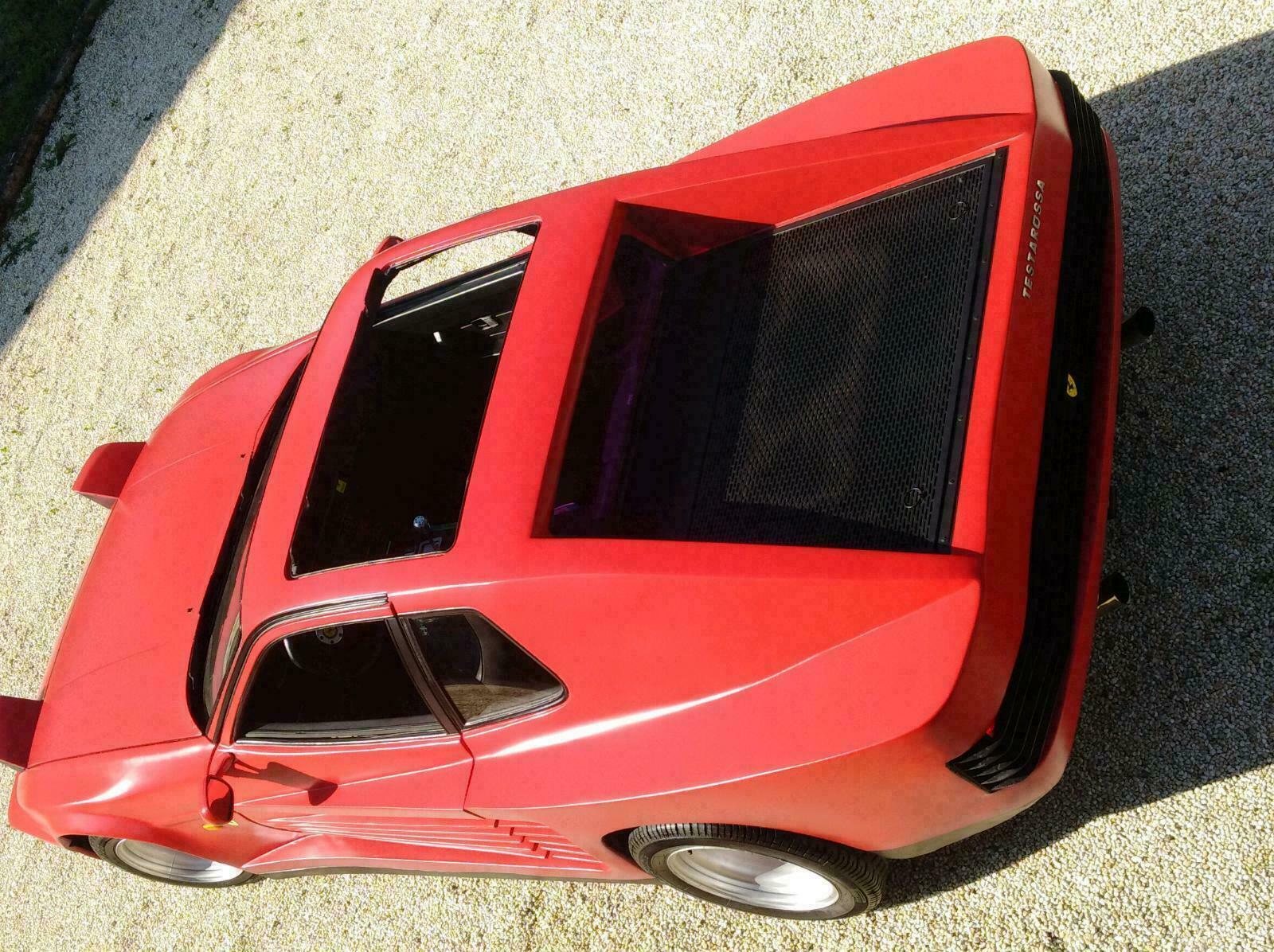 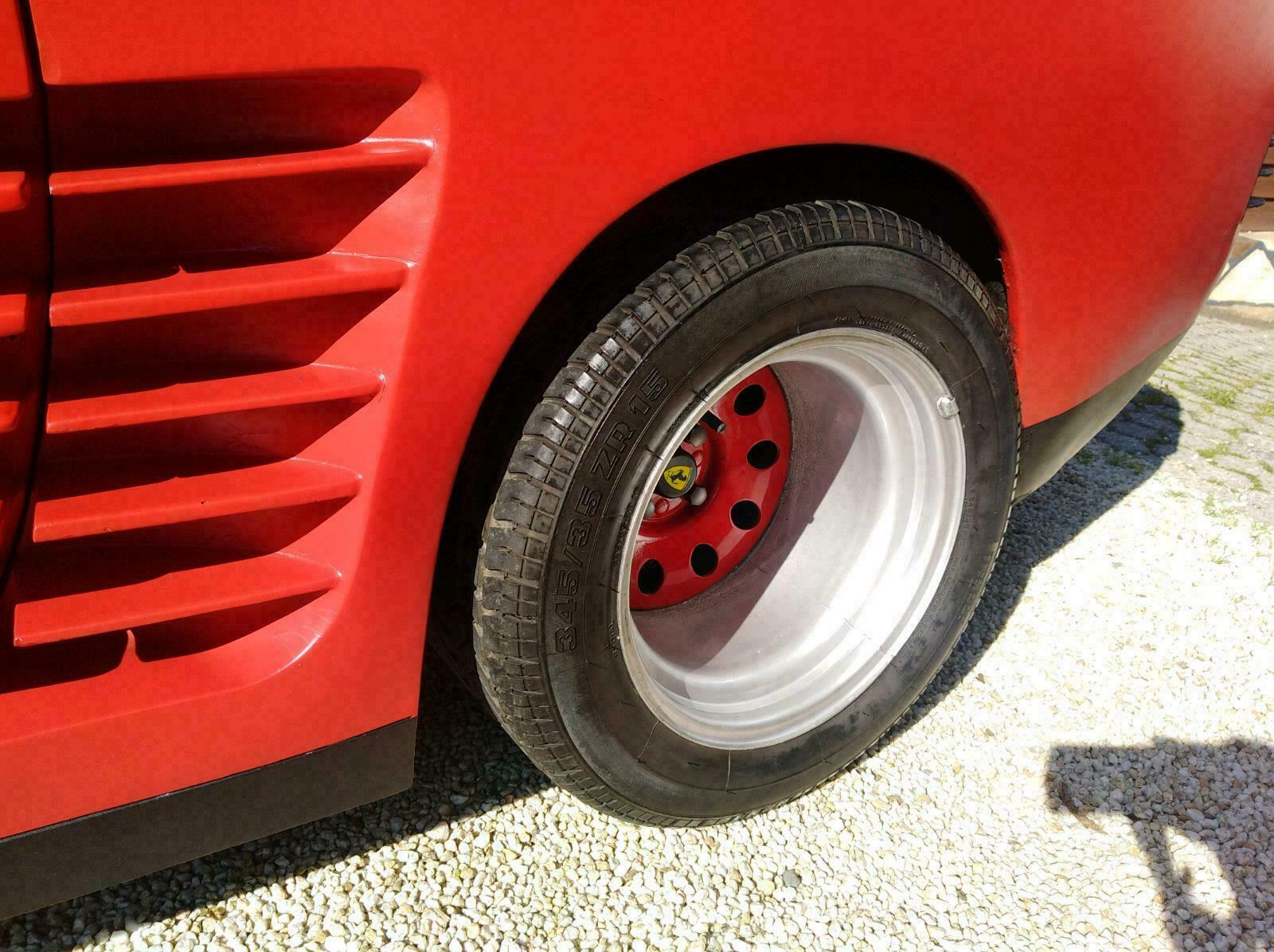 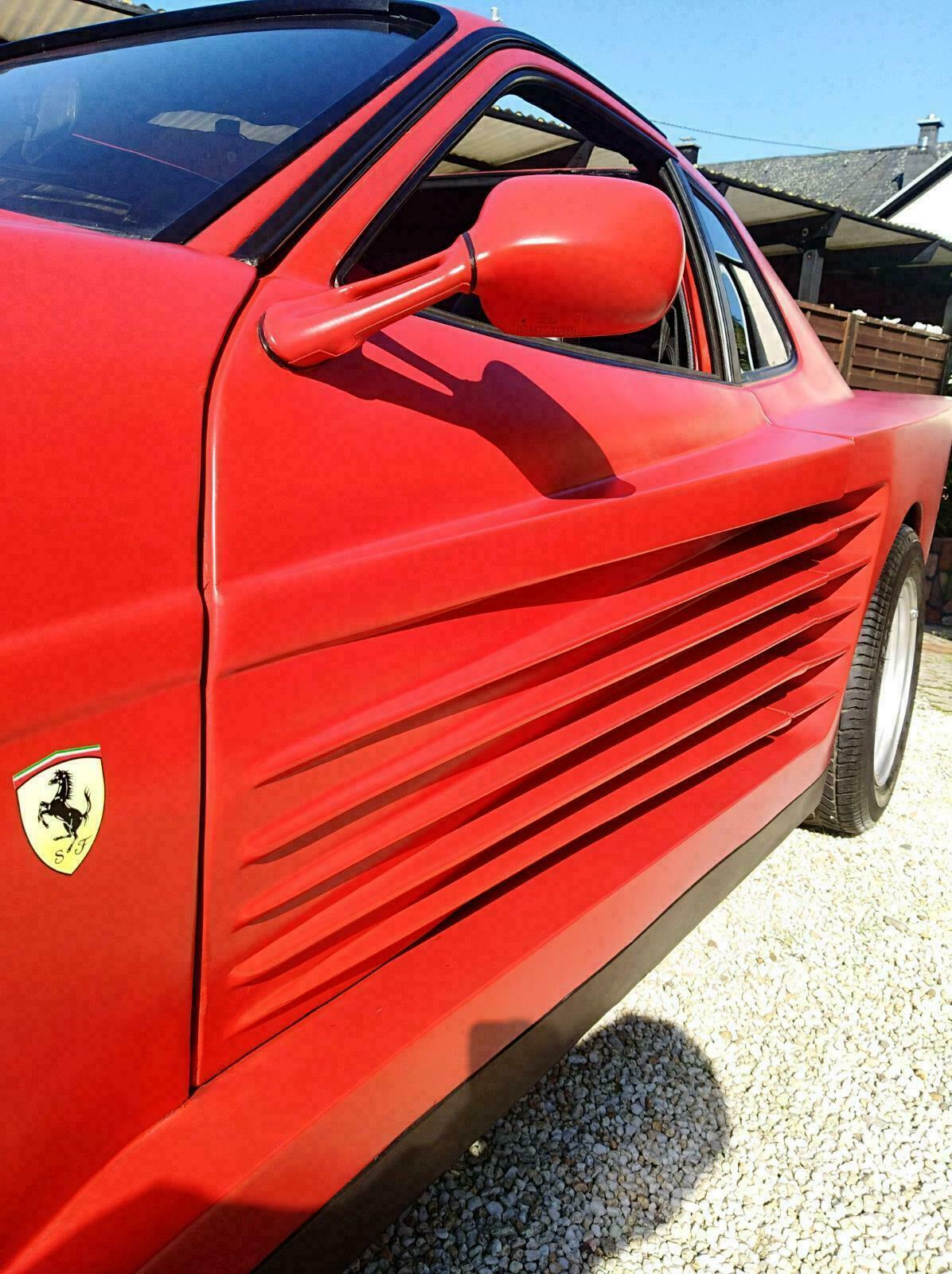 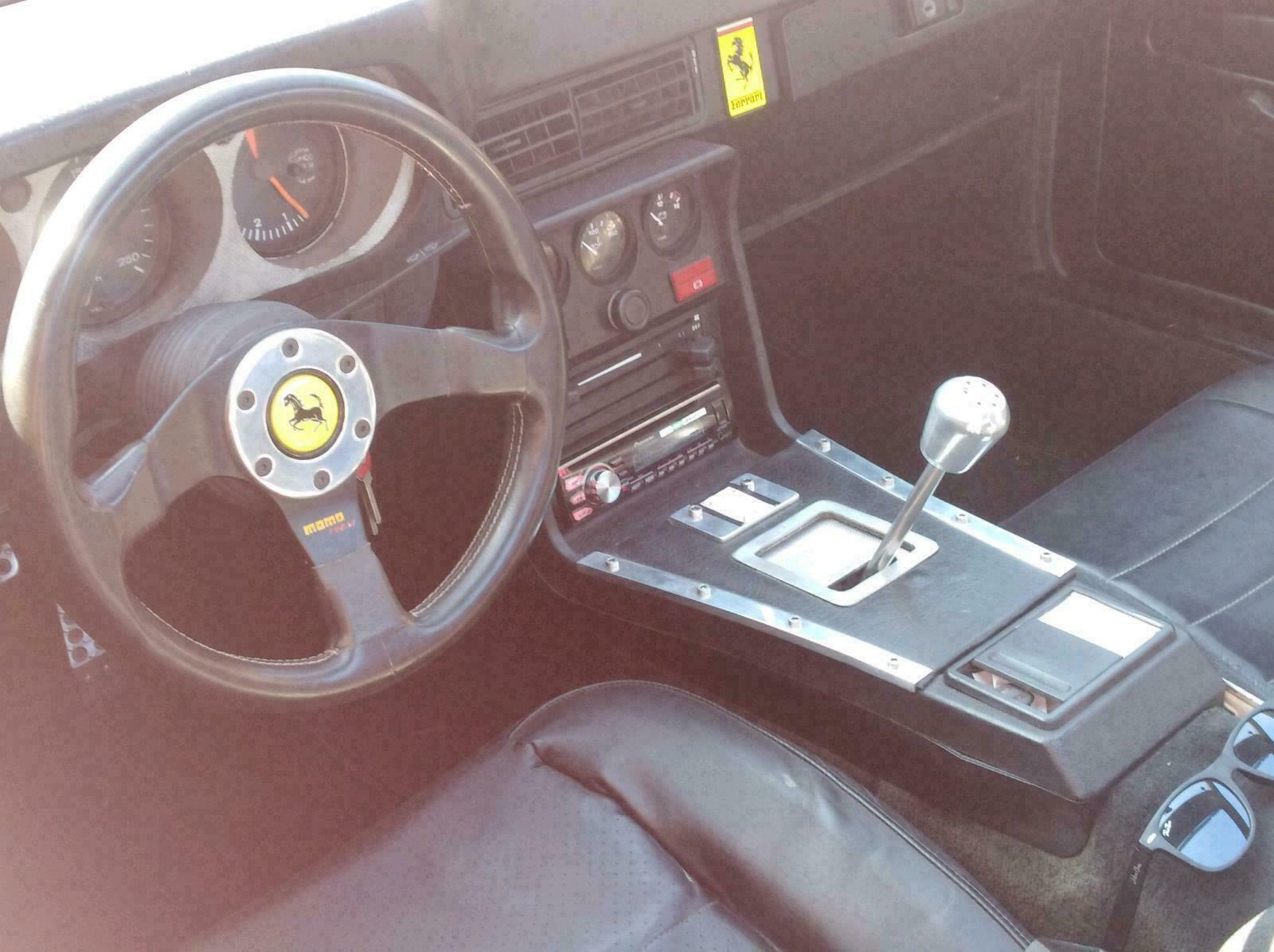 Inside, there’s Momo steering wheel with a Ferrari badget, revamped center console and a Pioneer audio system. It’s powered by a 2.0L four-cylinder engine generating 123 hp, and currently has 48,467 miles on the odometer. On the bright side, it’s being offered for just $16,124 USD. 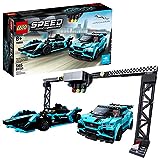 
All versions of the Ferrari Testarossa were offered with a rear-mounted, five-speed manual transmission. Its rear mid-engine design keeps the center of gravity in the middle of the car, which increases stability, thus improving the car’s cornering ability, resulting in a standing weight distribution of 40% front / 60% rear.