Unveiled at the 2021 IAA Mobility show in Munich, the Porsche Mission R is essentially an all-electric GT race car, with performance that is on par with the Porsche 911 GT3 Cup. Its power output remains constant over the duration of the race, thanks to electric motors with direct oil cooling developed by Porsche. In qualifying mode, the all-wheel-drive vehicle has a peak system output of over 1073hp, enabling it to hit 62mph in just 2.5-seconds, while topping out at 186mph. Read more for two videos, additional pictures and information.

The 3306-pound Mission R’s 900-volt charging system lets you charge its stored energy from 5 percent to 80 percent capacity in a mere 15 minutes. Power from the two electric motors is sent to the front and rear wheels via straight-toothed input gearboxes as well as mechanical limited-slip differentials. Unfortunately, there’s no word yet on pricing or availability, but if this were to go into production, expect to see it in showrooms by 2025. 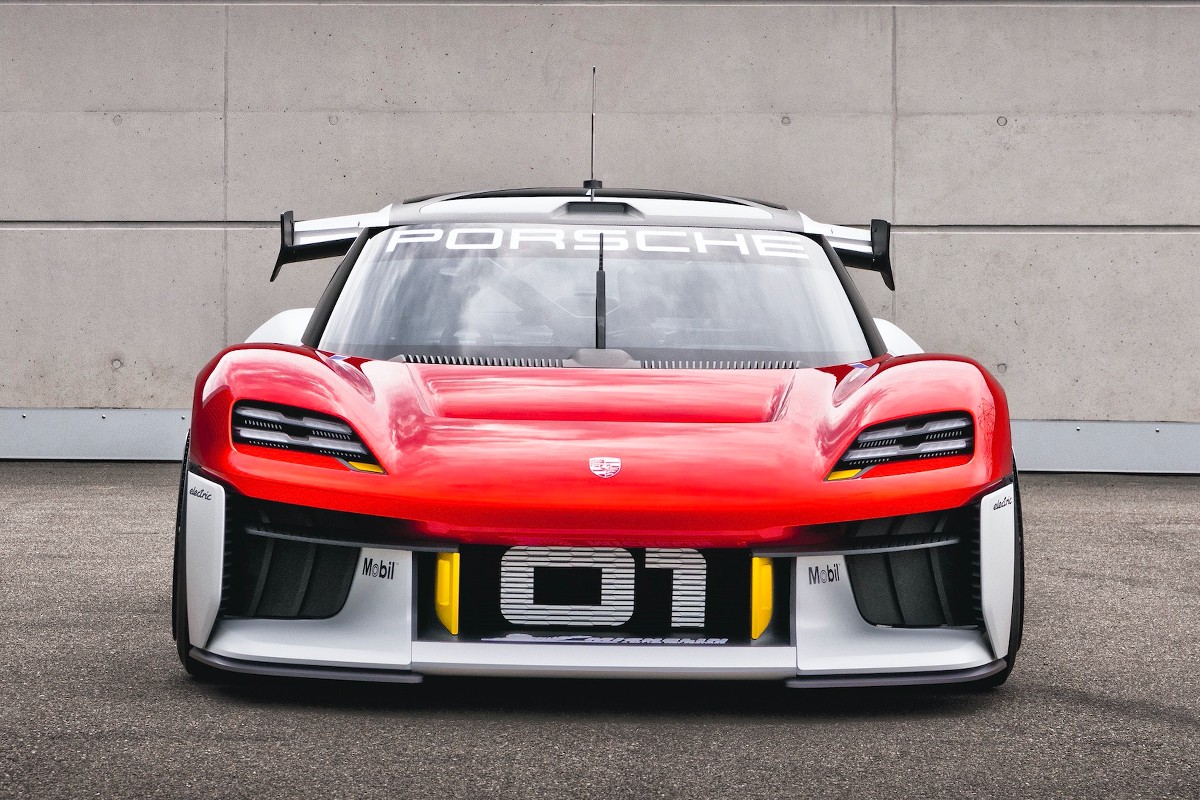 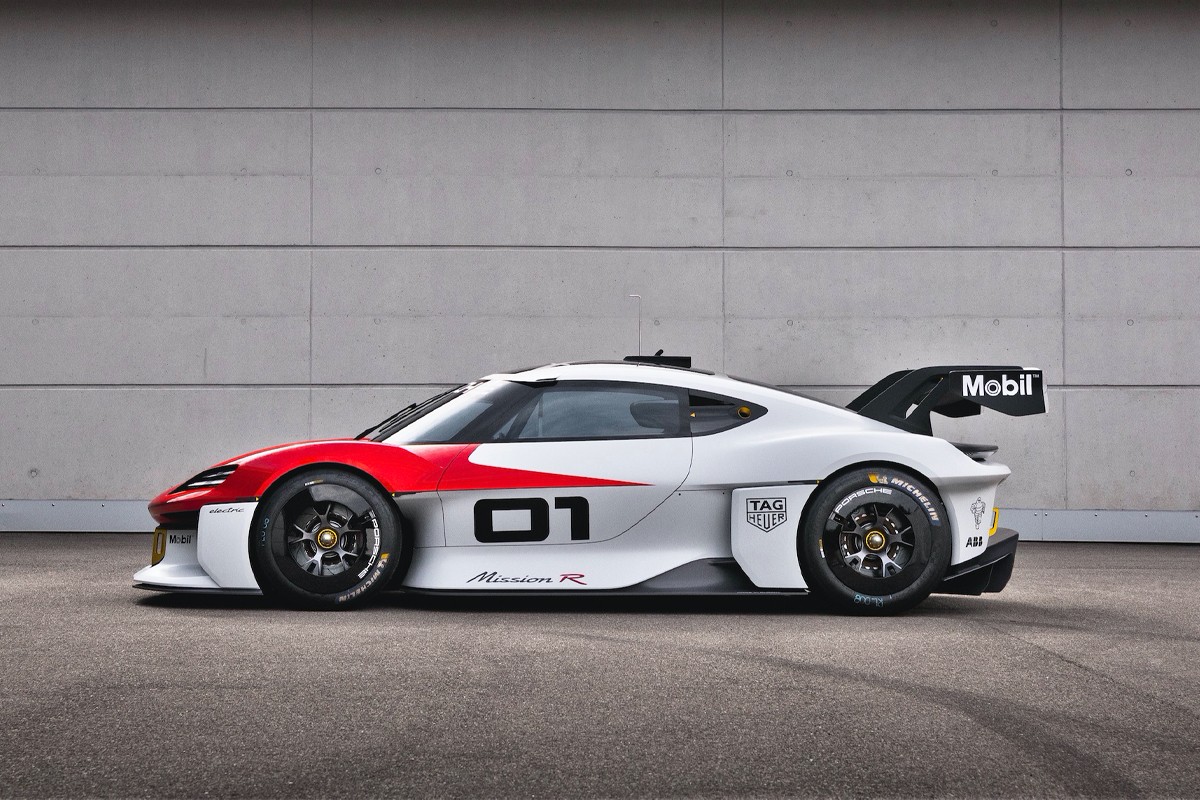 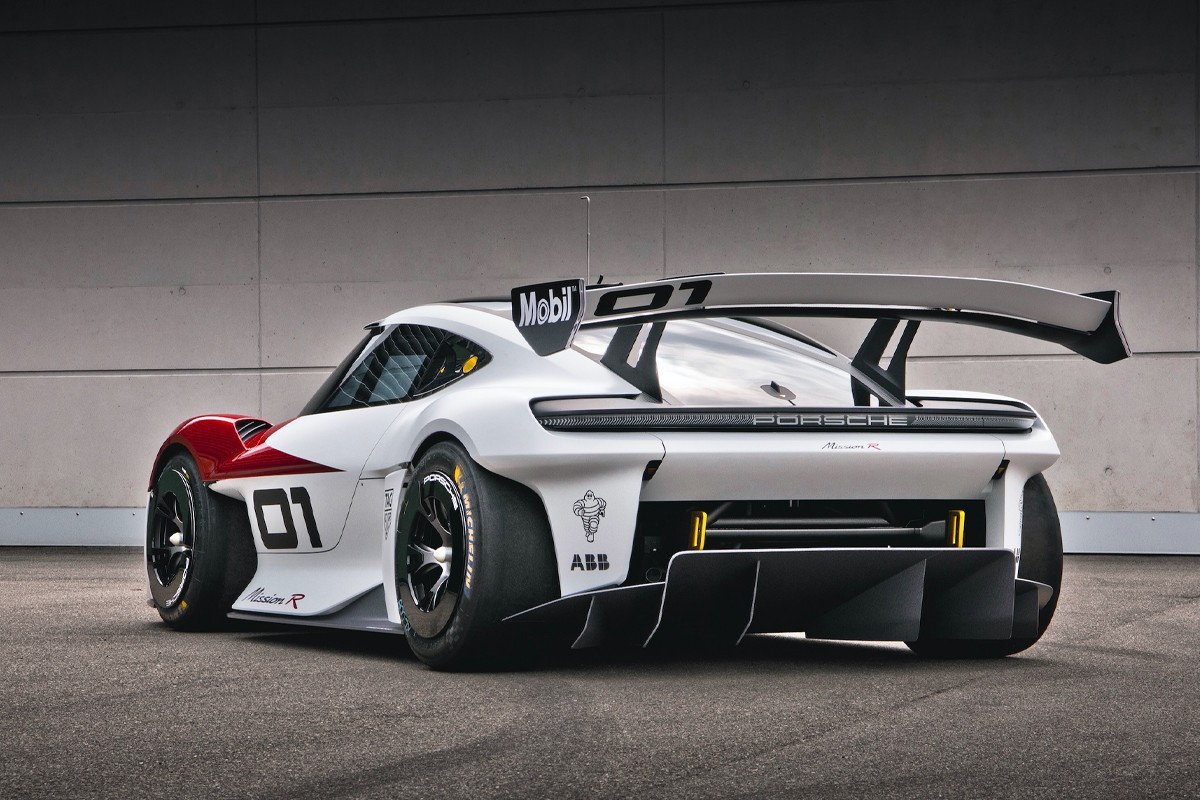 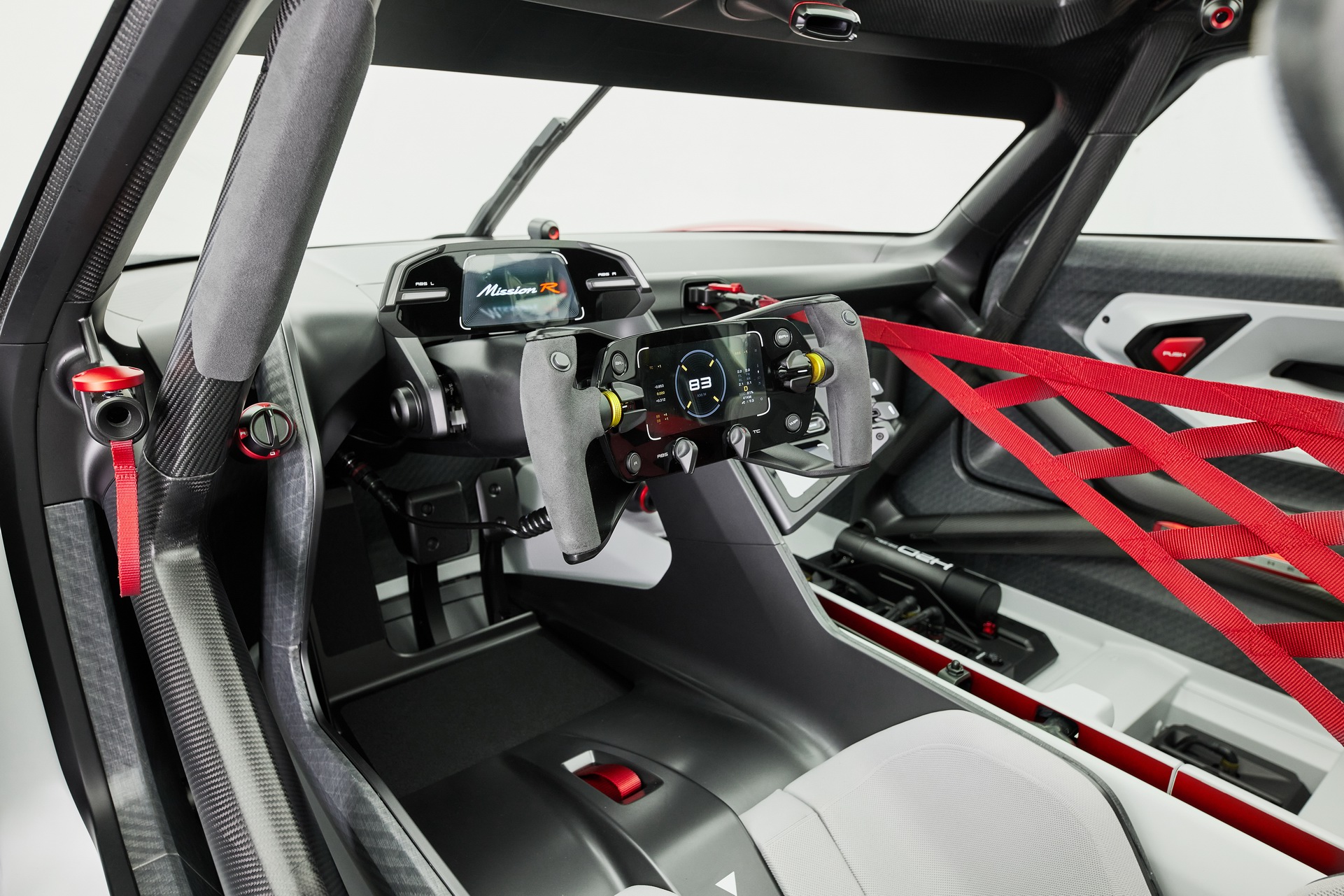 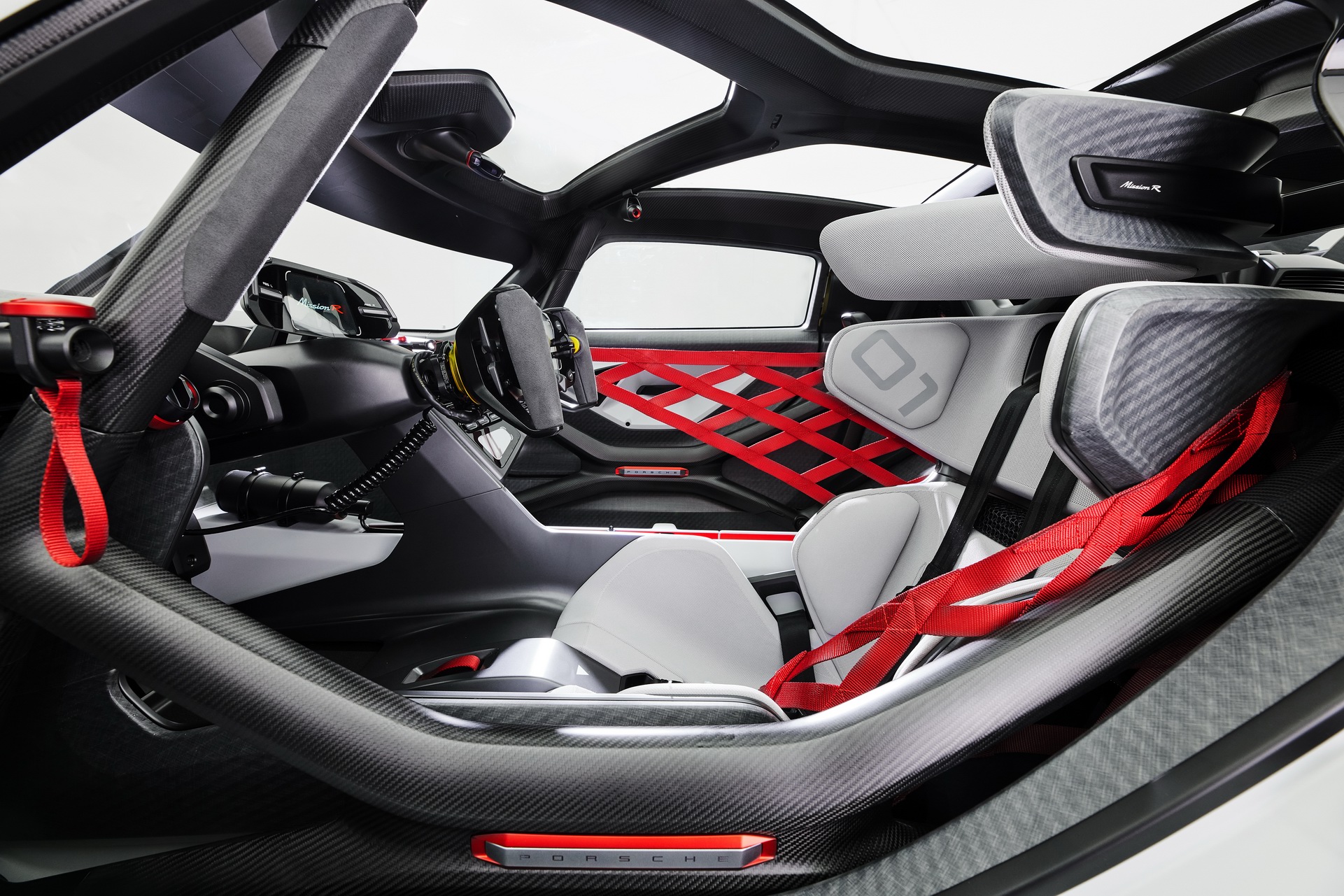 It’s indescribable; the immediate surge of power from the two electric motors is something you simply have to experience for yourself. The only time I’ve ever experienced such an amazingly powerful boost was in the Le Mans-winning Porsche 919 Hybrid car,” said Timo Bernhard, discussing the drive system of the Mission R.

XPeng’s Robotic Unicorn Might be the Coolest or Strangest Home Companion Yet, is Even Rideable