Photo credit: Forest Illusion
Never heard of Dinosaur Planet? If so, that’s because this was a game Rare originally planned to release on the Nintendo 64 around 21-years-ago. On the bright side, the developer eventually used its assets to develop Star Fox Adventures for the Nintendo GameCube. Anyone who wants to try out an incomplete version of this game can now do so, thanks to Forest of Illusion, a video game preservation group. Read more to watch 20-minutes of gameplay and for additional screenshots.

This build appears to be late in its development and was sourced from a private collector in Sweden who most likely obtained it by a former Rare employee. Your eyes aren’t playing tricks, Fox McCloud is a playable character in this game, and one reason why it was reworked into a Star Fox game for the GameCube. More information here. 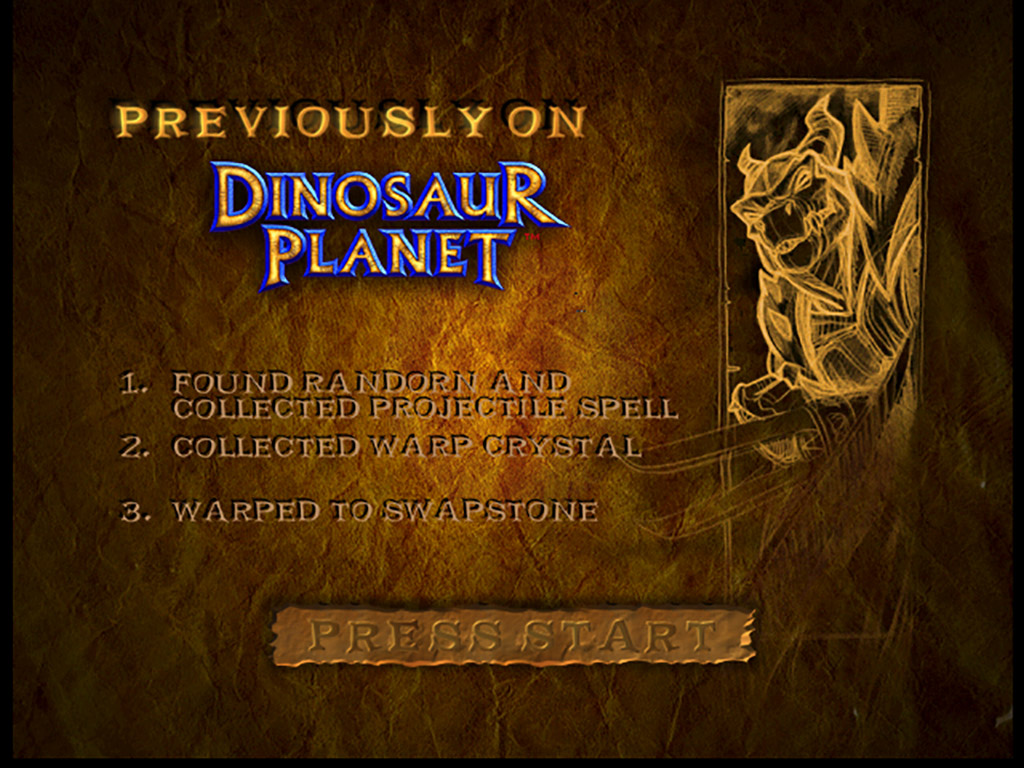 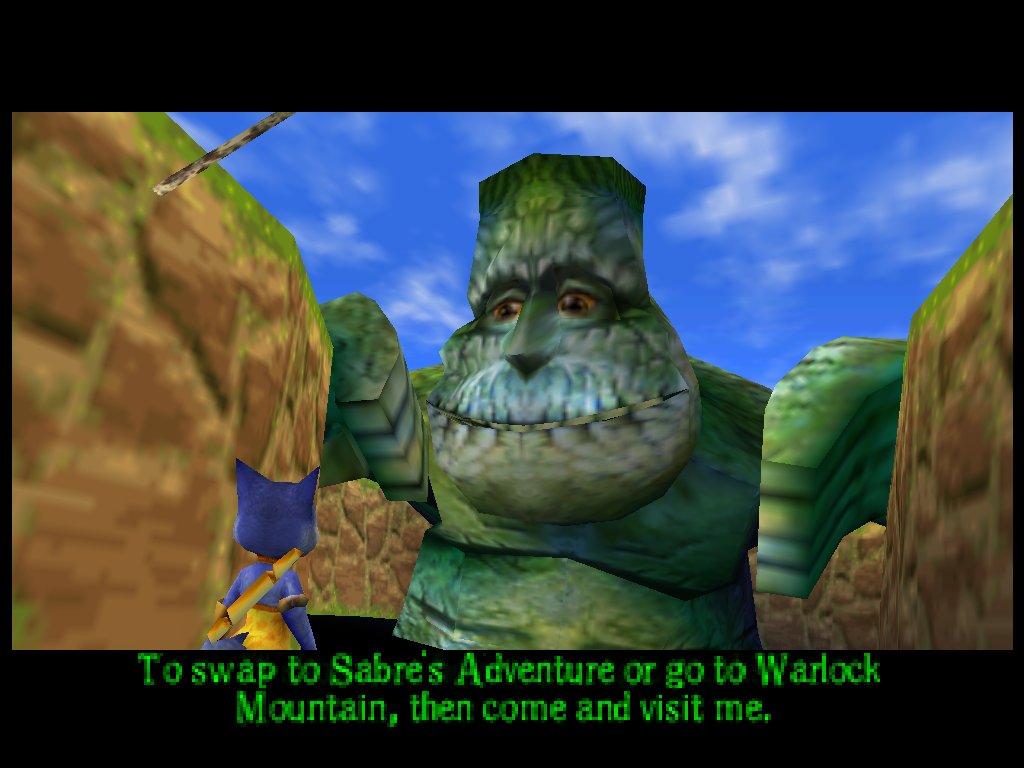 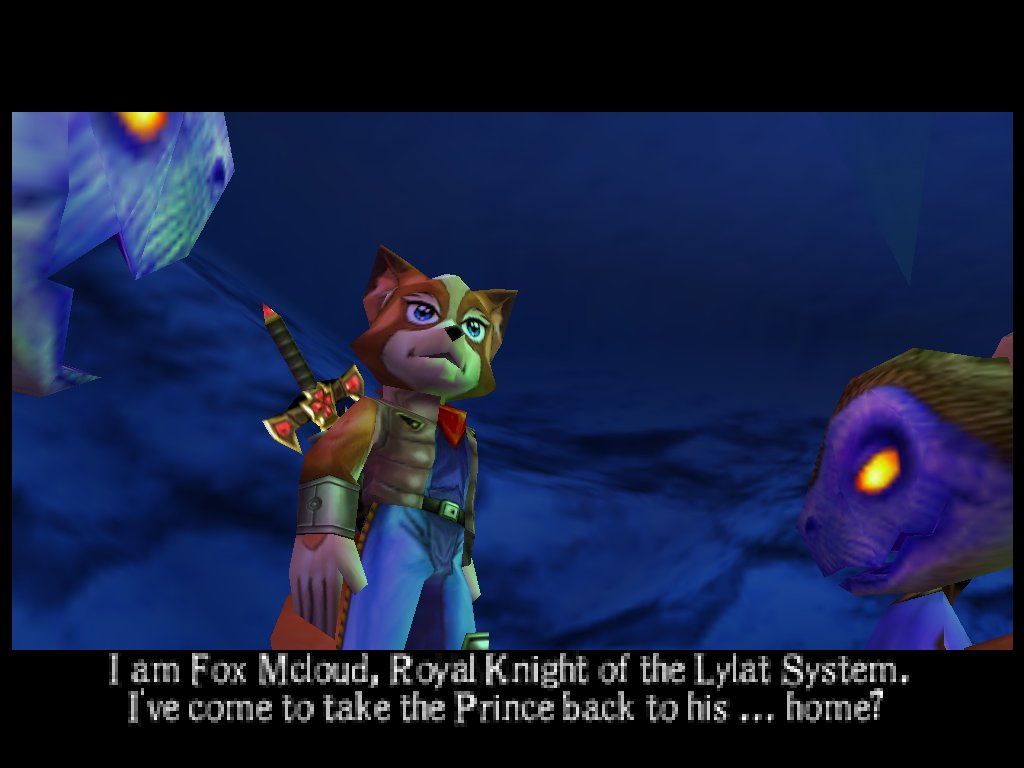 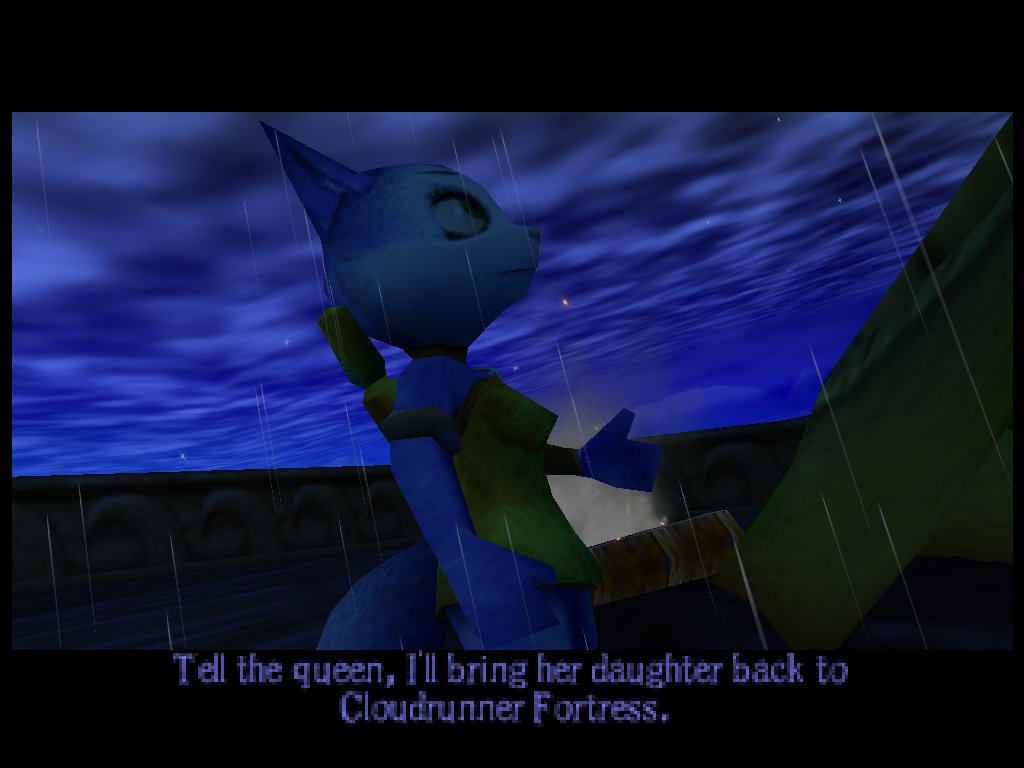 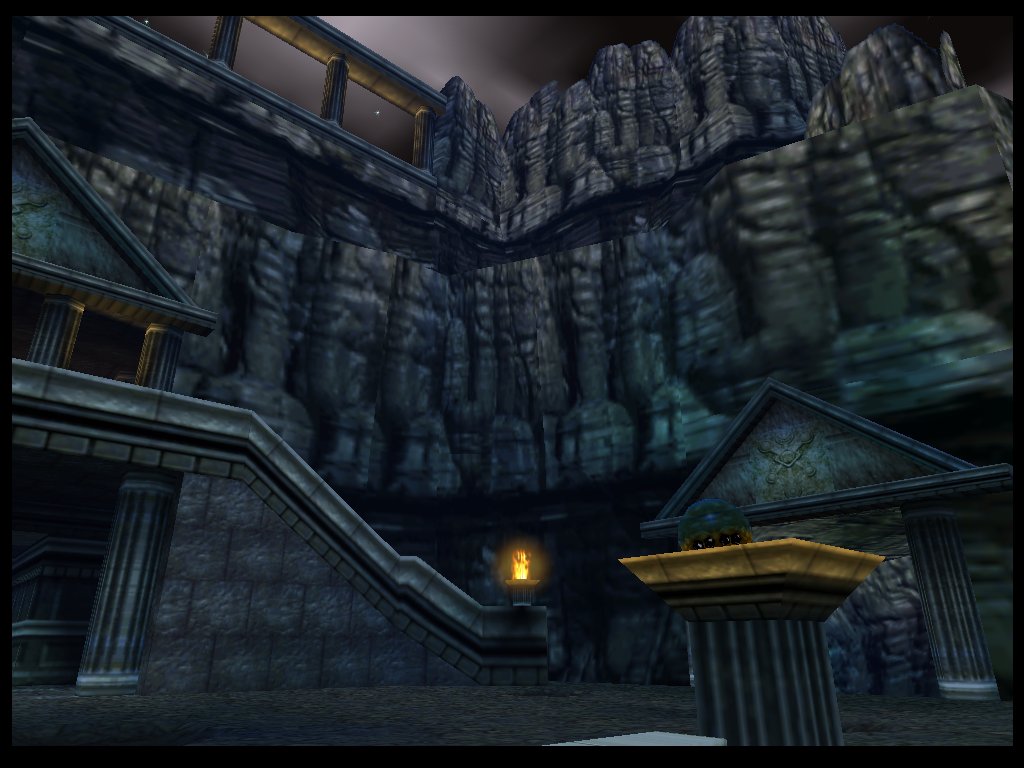