Photo credit: Reuben Bemrose via Car Scoops
Reuben Bemrose, owner of R’s Garage in Wellington, New Zealand, acquired a Ferrari 456 GT, removed its V12 and replaced it with a Mazda-sourced 13B Wankel engine. He took it to a local car show where it won the Best Conversion award, but that also brought along some media attention, including Ferrari. Apparently, the Italian automaker wasn’t happy with what was done and sent a stern warning to Reuben. Read more for two videos, additional pictures and information.

How did Reuben come across this Ferrari 456 GT? No, he didn’t pay $100,000+ for it, but rather discovered the vehicle abandoned in a field, but with considerable damage up front and a non-functional V12 engine. The conversion only cost him $13,000 as well as 2-weeks of labor, but since he owns a shop, there was no giant invoice afterwards to pay. Why did he do it? He just thought it would be a fun project. 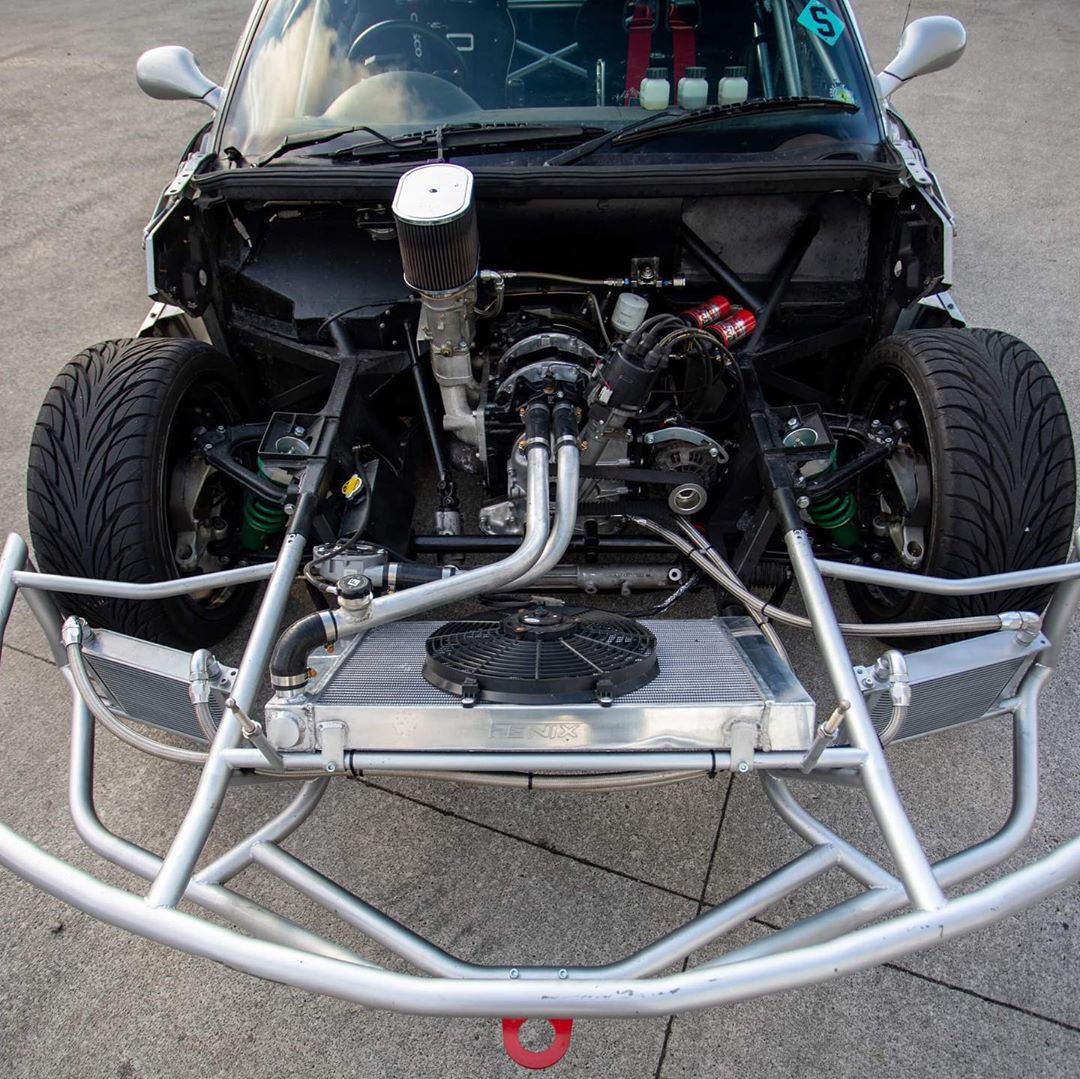 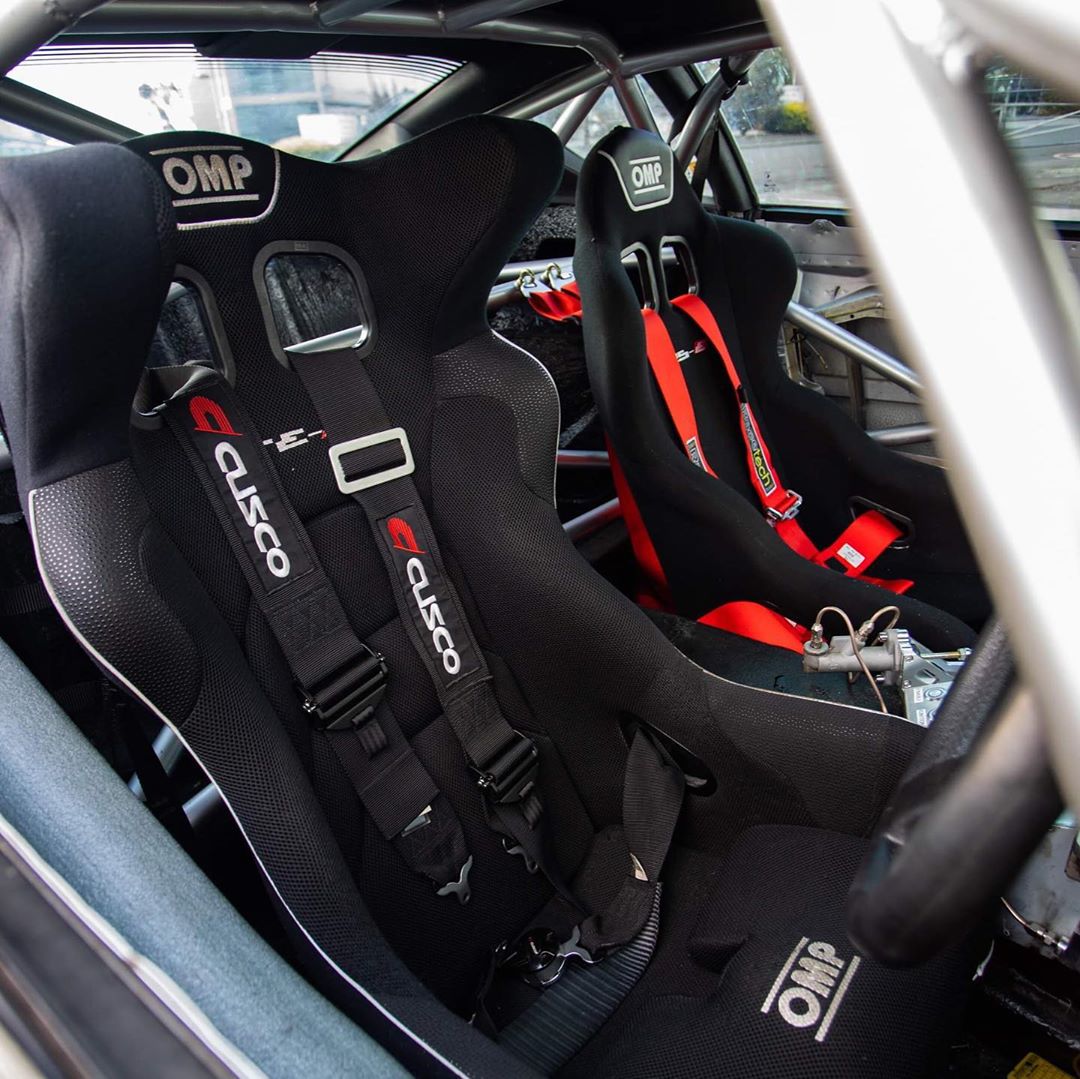 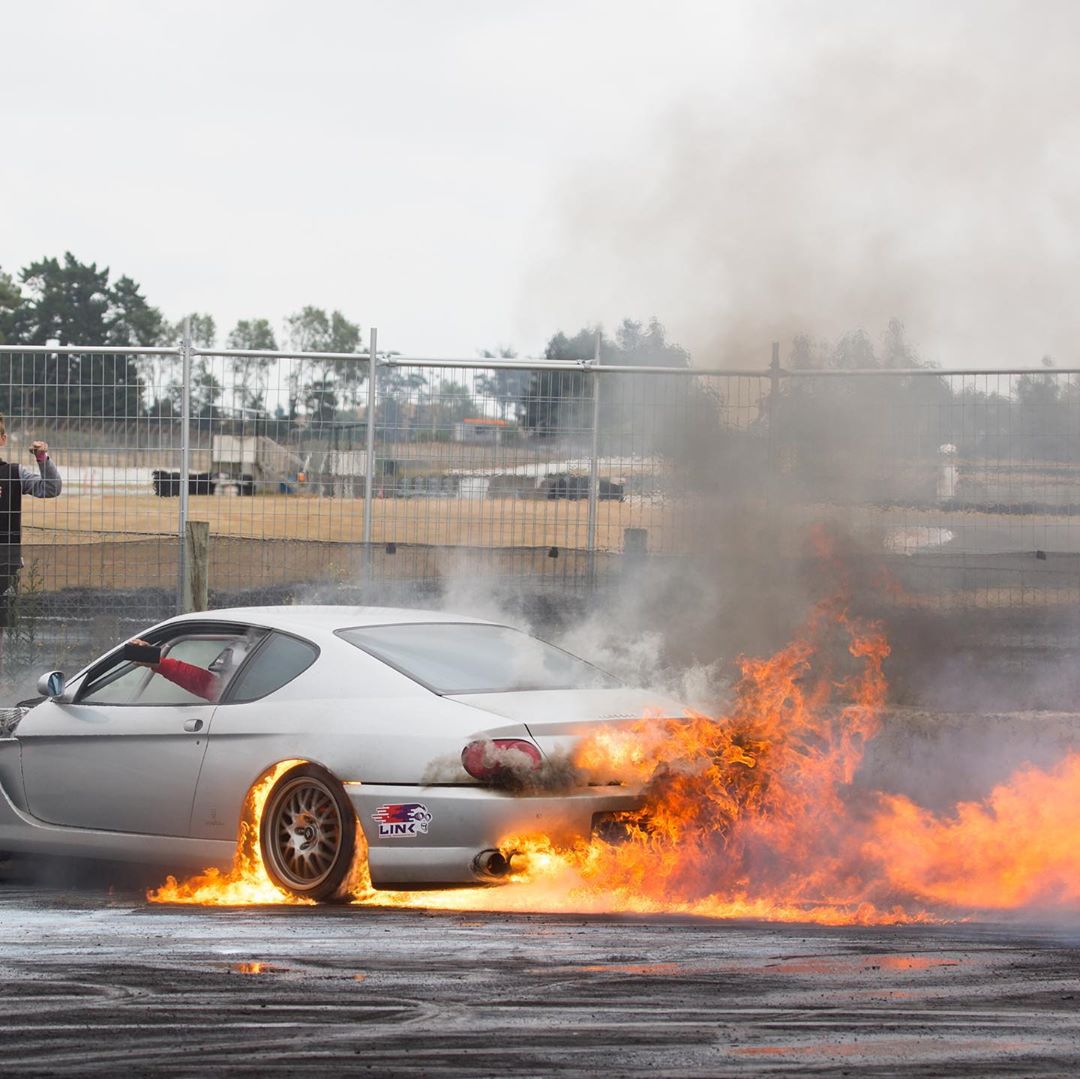