Photo credit: Wang Ben Hong via Engadget
After Motorola debuted their folding RAZR phone, it’s no surprise that other companies are starting to develop their own, including Samsung. This device was posted on China-based social media service Weibo by user Wang Ben Hong, and it’s claimed to be Samsung’s newest foldable smartphone prototype. Read more for another picture and additional information. 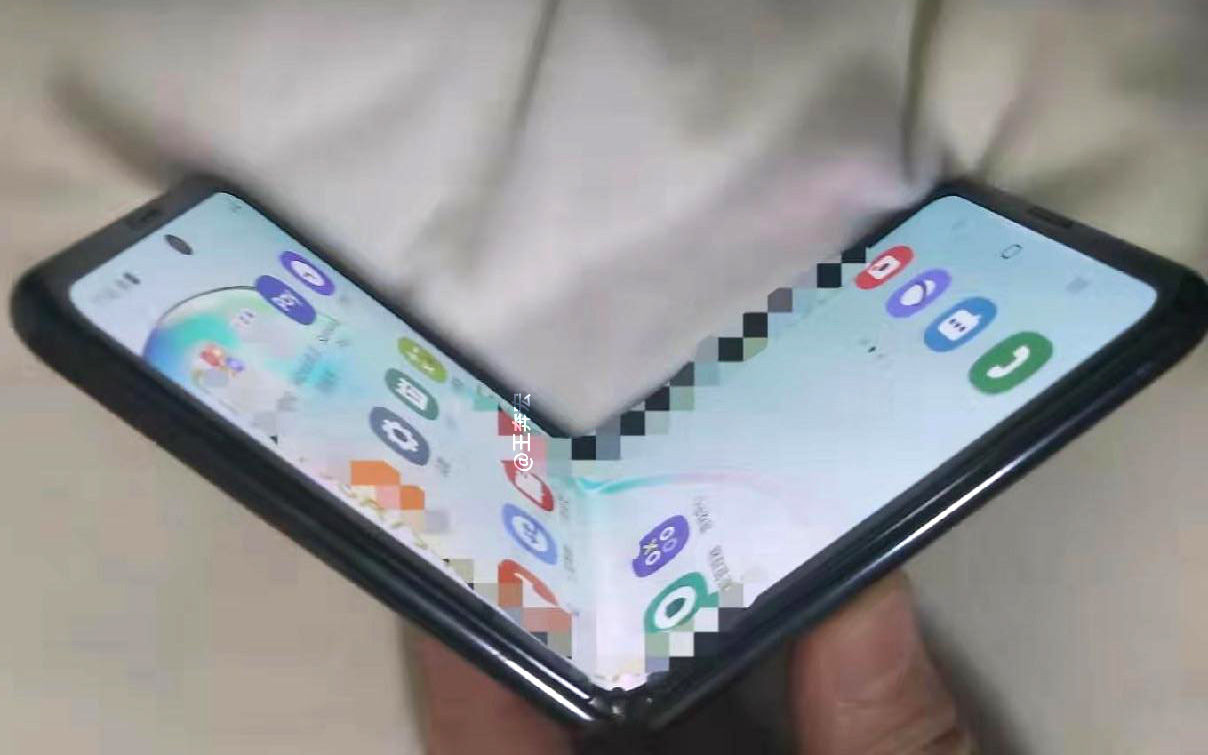 No technical specifications have been revealed, but from the images, there appears to be a punch-hole camera beneath the earpiece, and a folding screen that extends all the way to the bottom due to it not having a chin like the RAZR. It also has a small exterior notification screen, two rear cameras, an LED flashlight, a volume rocker on the top right side, and then a fingerprint reader.

This is Not a Real Lamborghini Gallardo, Just a Heavily Modified Mitsubishi Eclipse