Analyst Ming-Chi Kuo reports that Samsung’s upcming Galaxy S10 and S10 Plus models will feature curved OLED displays with “almost no bezel” and an embedded fingerprint sensor. That’s right, there won’t be a notch notch, and the front camera is going to be concealed underneath the screen. There will reportedly be a budget S10 that’ won’t boast the curved ‘edge’ screen, but retain the in-display fingerprint sensor “depending on costs”. Continue reading for another video, one more picture and additional information. 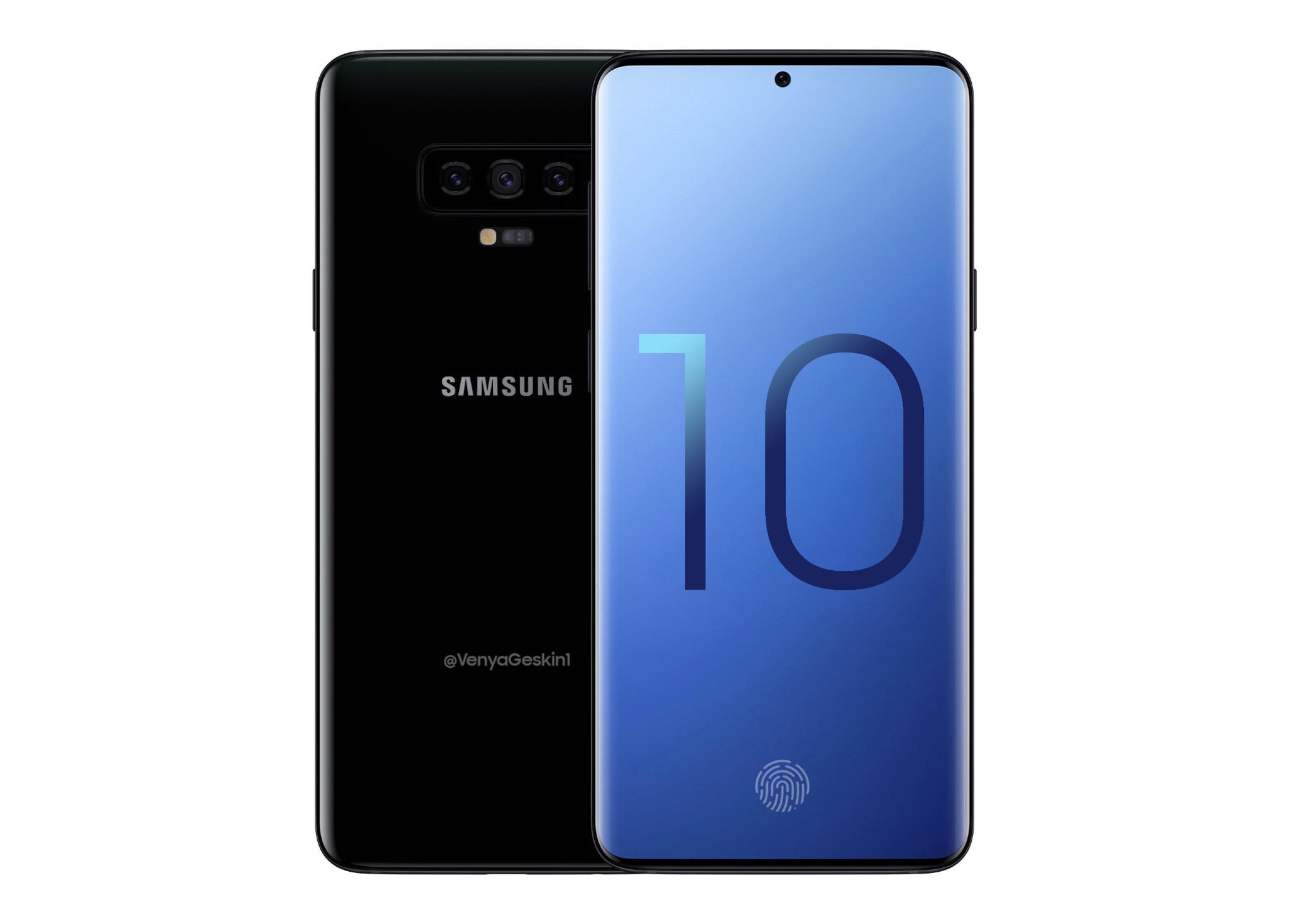 “And backing up recent rumours out of Korea, the report claims that the Galaxy S10 will be Samsung’s first 5G-capable smartphone. The firm is reportedly in talks with Verizon to launch a 5G version of the Galaxy S10 to the US, although it’s unclear the model will be offered here in Blighty,” reports The Inquirer.