Photo credit: Let’s Go Digital
The Samsung Galaxy Z Flip 3 may be the perfect size for most smartphone users, but some require the extra screen real estate as well as the use of an digitized pen. Introducing the Samsung Galaxy Z Fold Note, which boasts an wrap-around display that spans the entire handset, all the way to the back. Thanks to the larger-sized handset, Samsung can integrated an S Pen stylus dock directly into the design. Read more for a video, additional pictures and information.

Two camera variants are shown in the patent sketches, with the first sporting an under display camera, while the other comes equipped with a double punch-hole camera placed in the top right of the flexible screen. When unfolded, this dual camera can be used as a selfie camera for making video calls. Fold it back up, and the sensors move to the back, enabling you to capture standard photos or video. 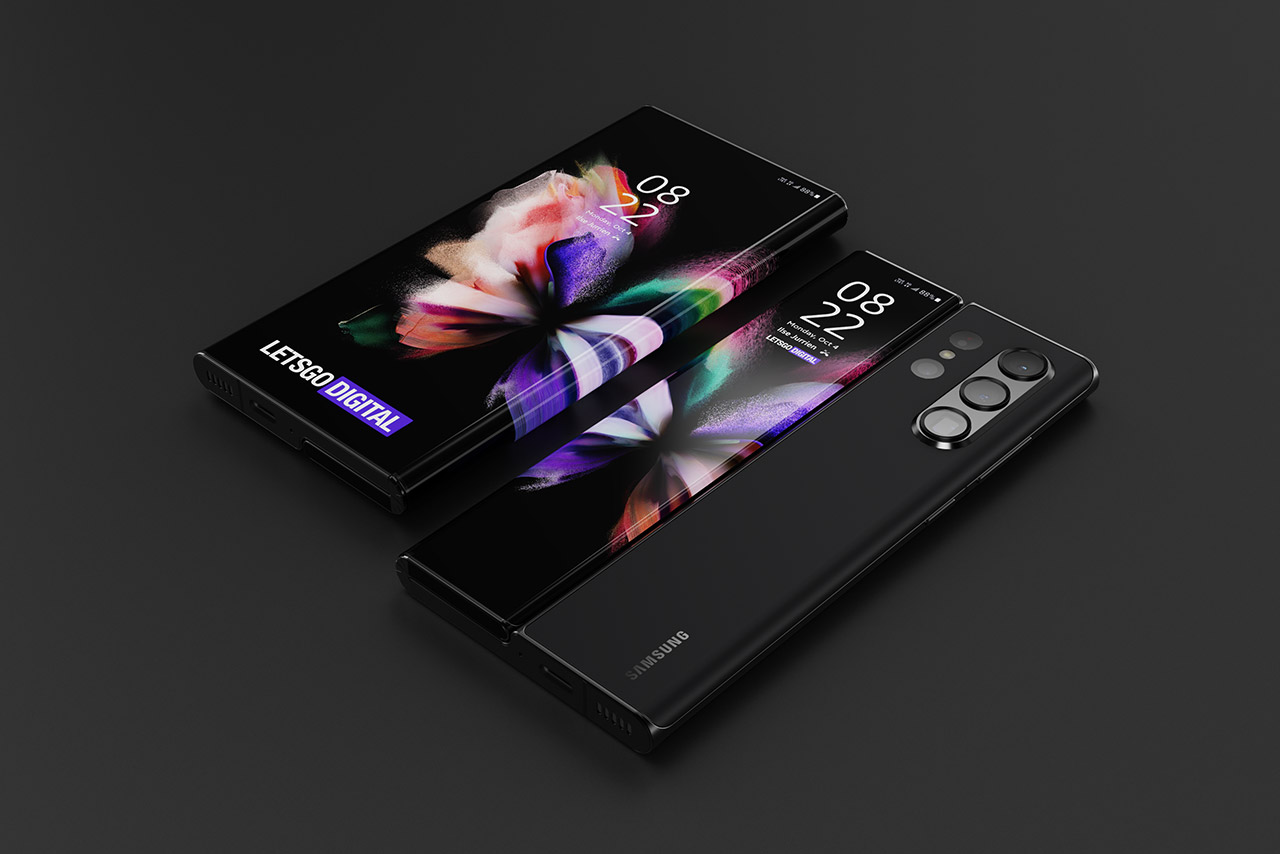 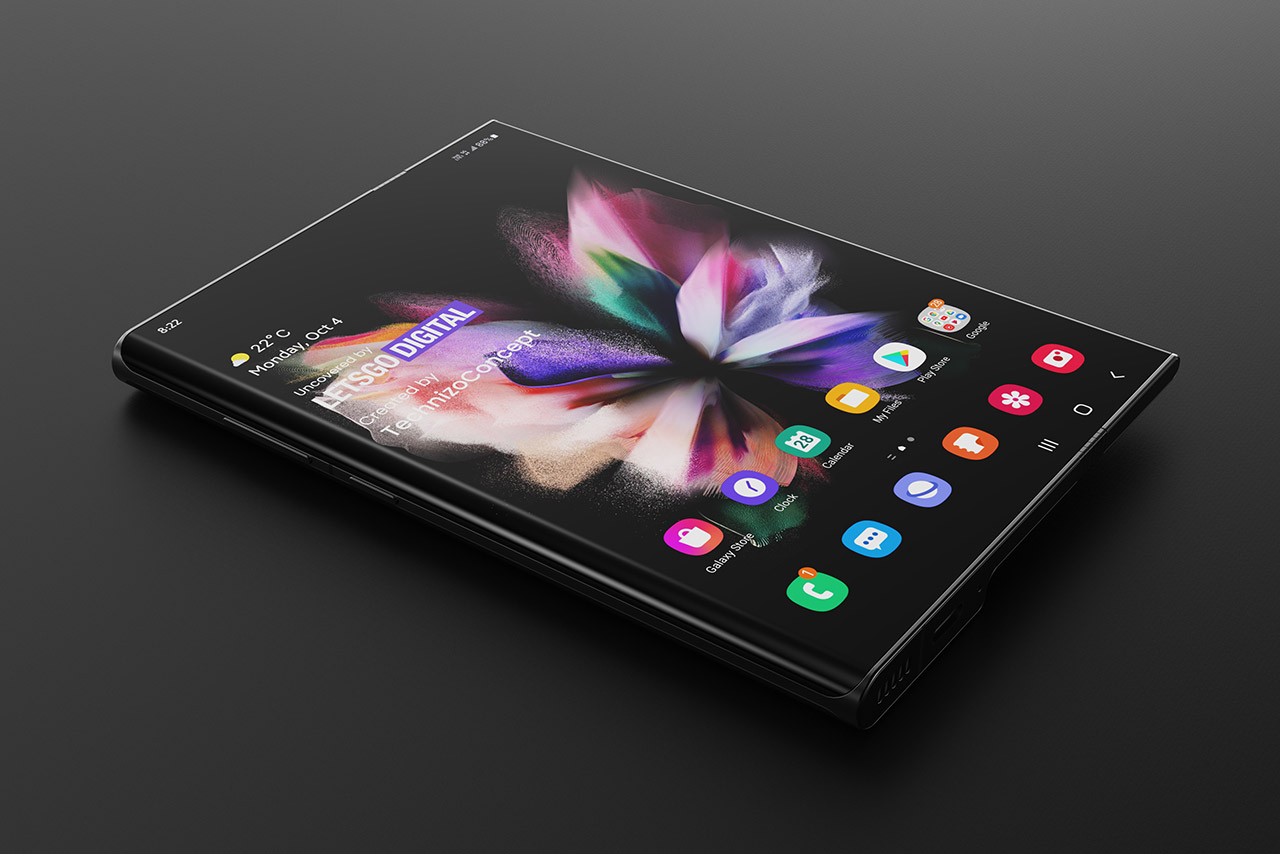 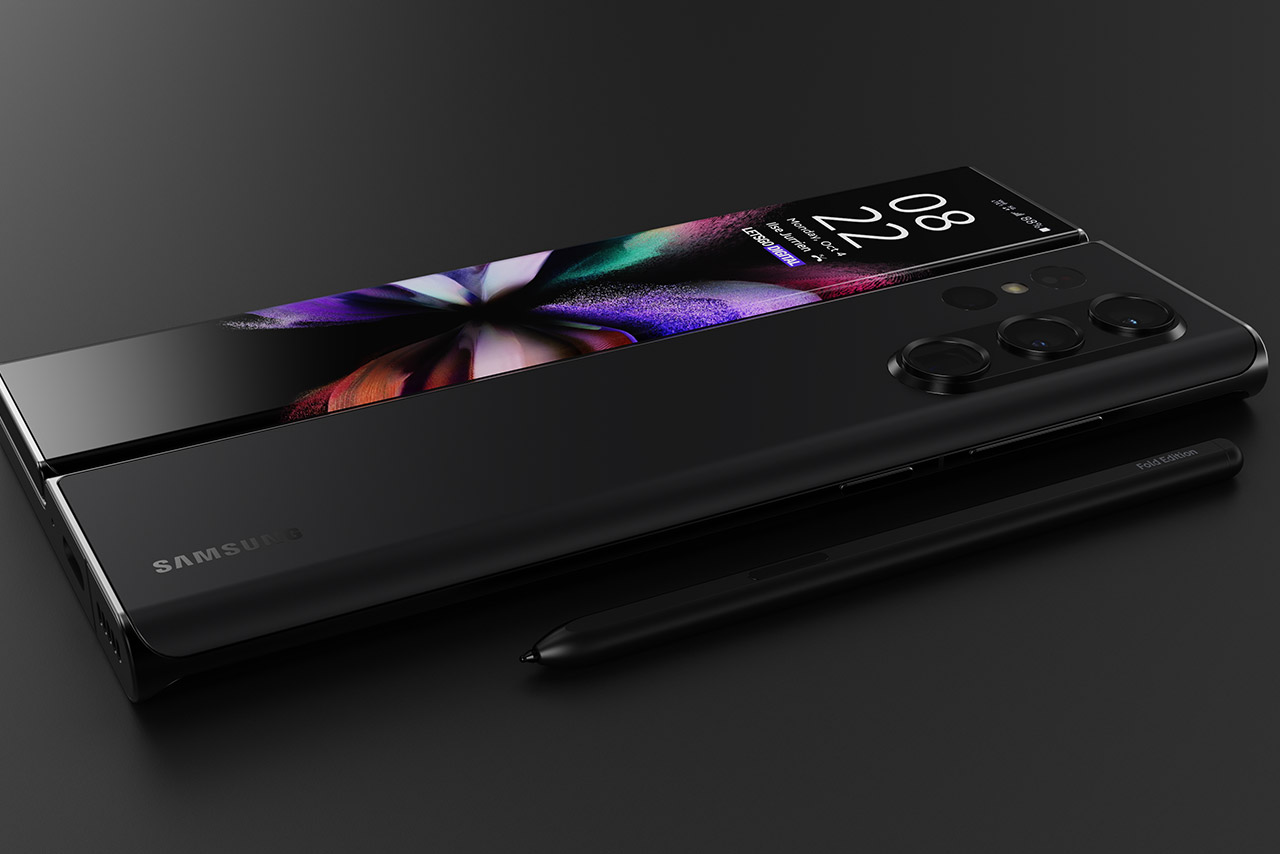 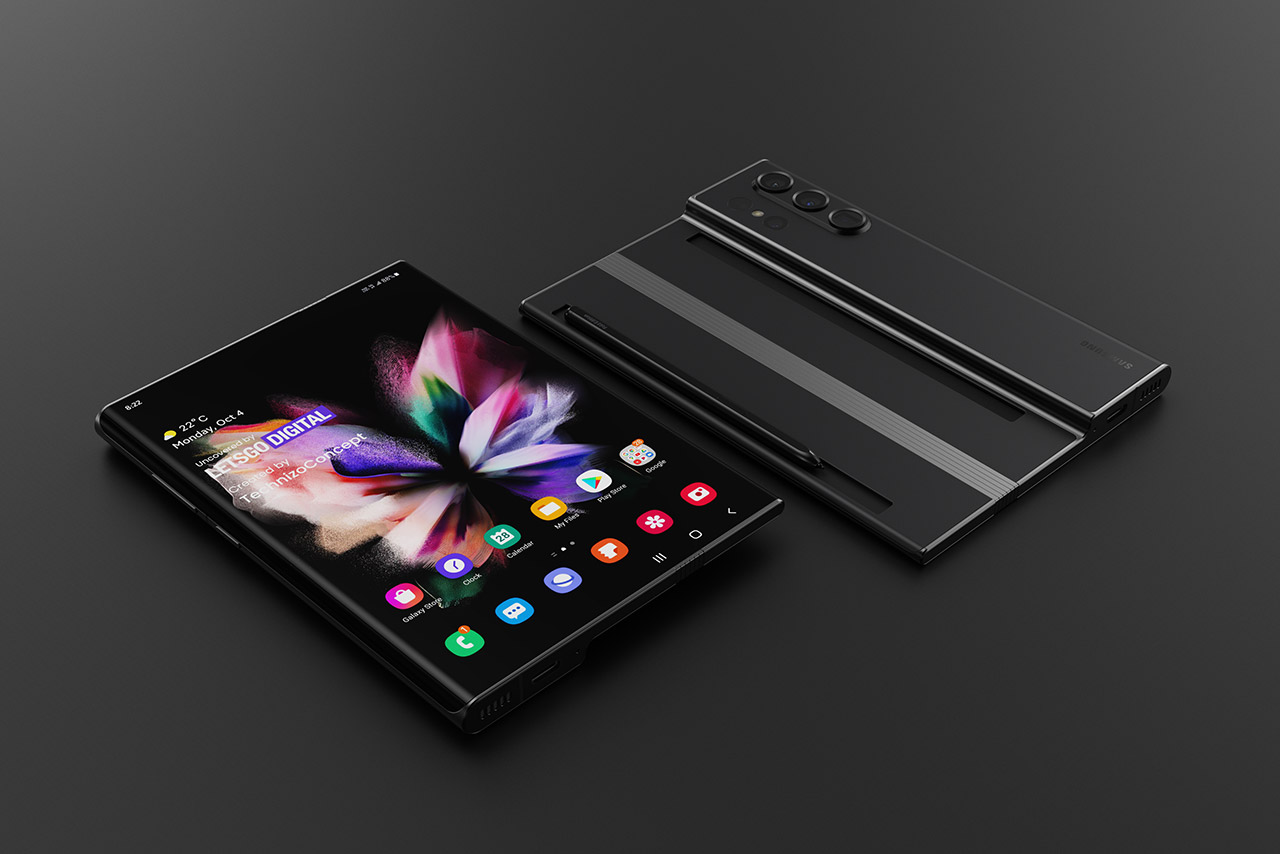 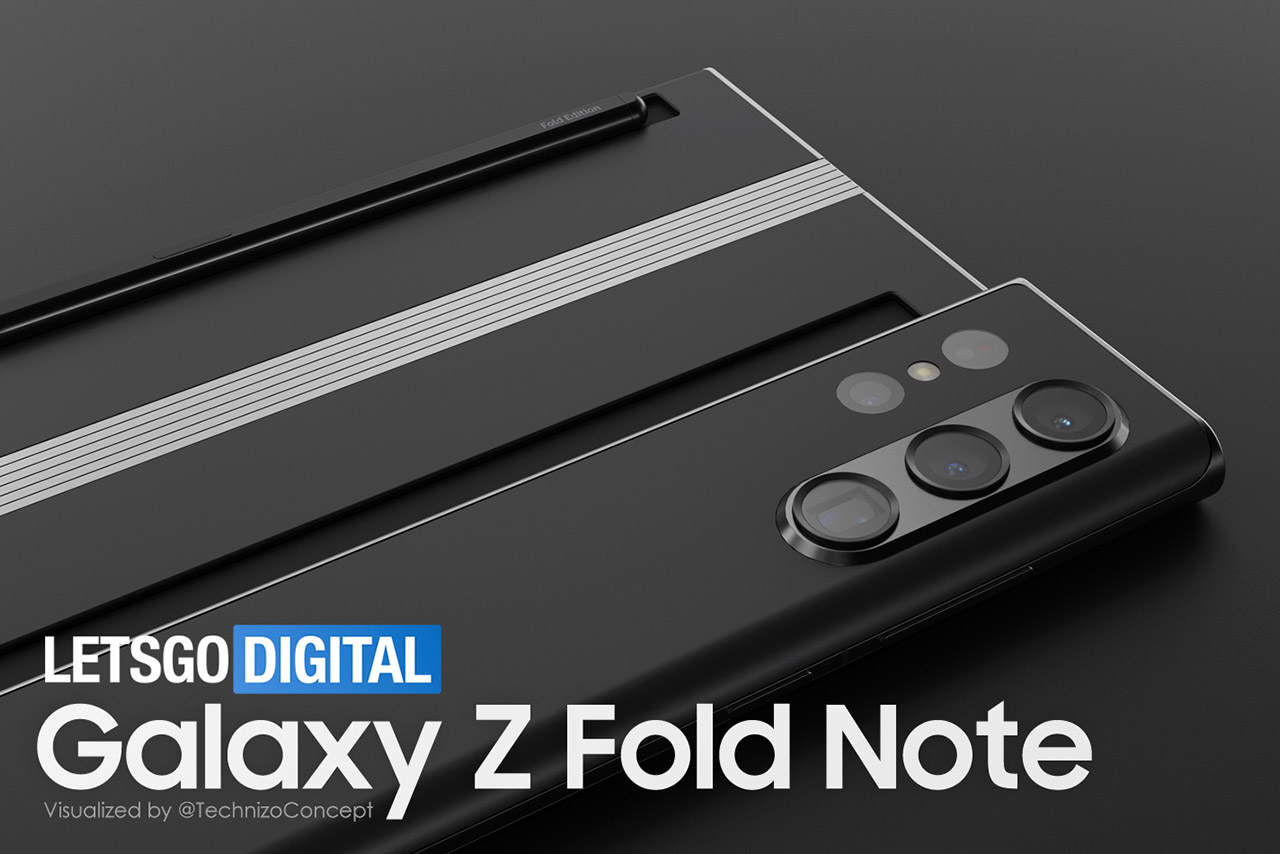 When Magnetic Ferrofluid Meets a Superconductor, This is the Bizarre Result