Photo credit: Lets Go Digital
Did you know that the Samsung Group partnered with a knockoff Supreme company, called Supreme Italia? If not, the electronics giant has officially canceled their collaboration, announced late last year. “Samsung Electronics had previously mentioned a collaboration with Supreme Italia at the Galaxy A8s China launch event on December 10th, Samsung Electronics has now decided to terminate this collaboration,” said the company on Weibo. Instead, Samsung is focusing on developing the Galaxy F foldable smartphone reportedly set to hit markets later this year. Read more for additional pictures and information. 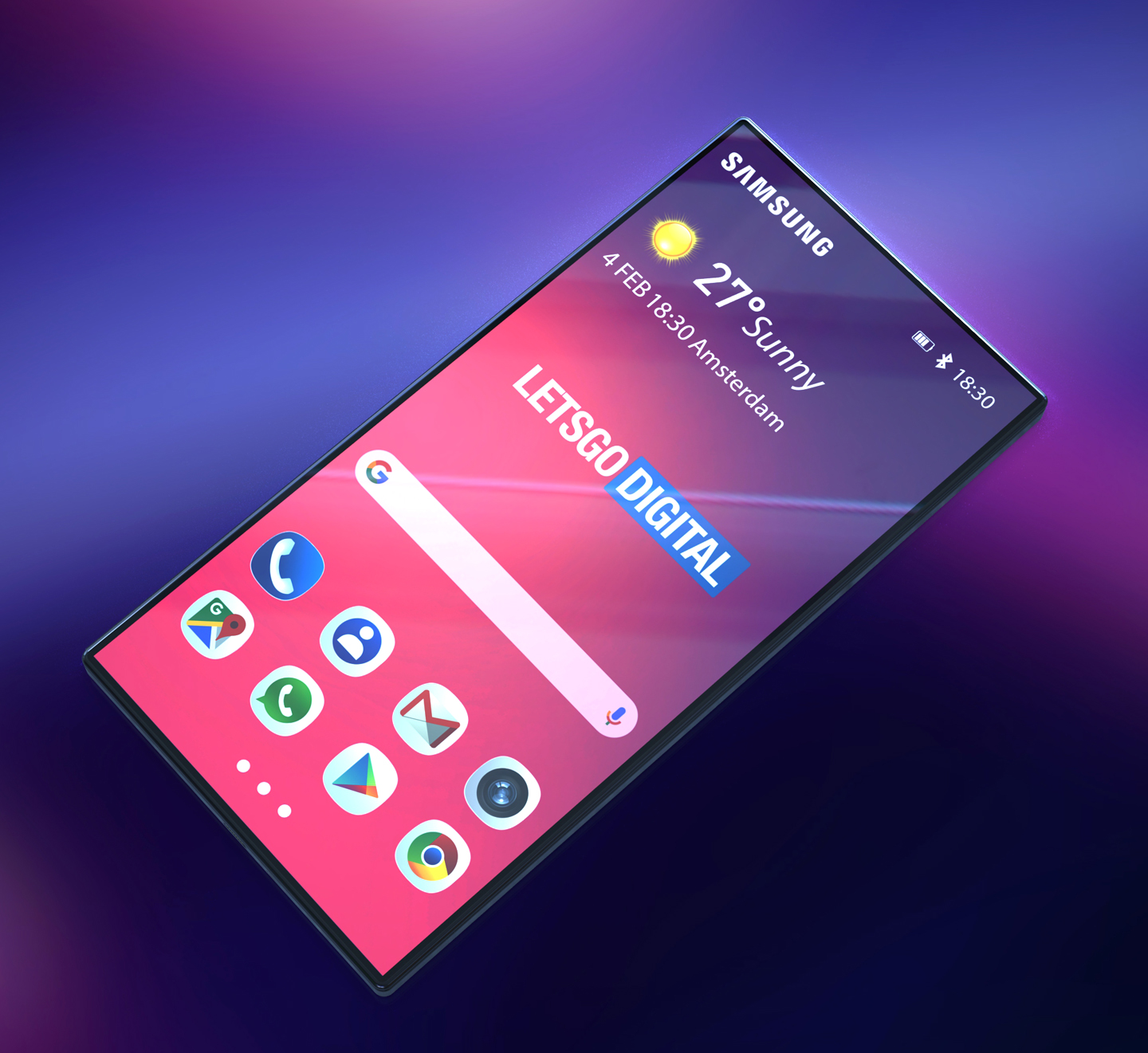 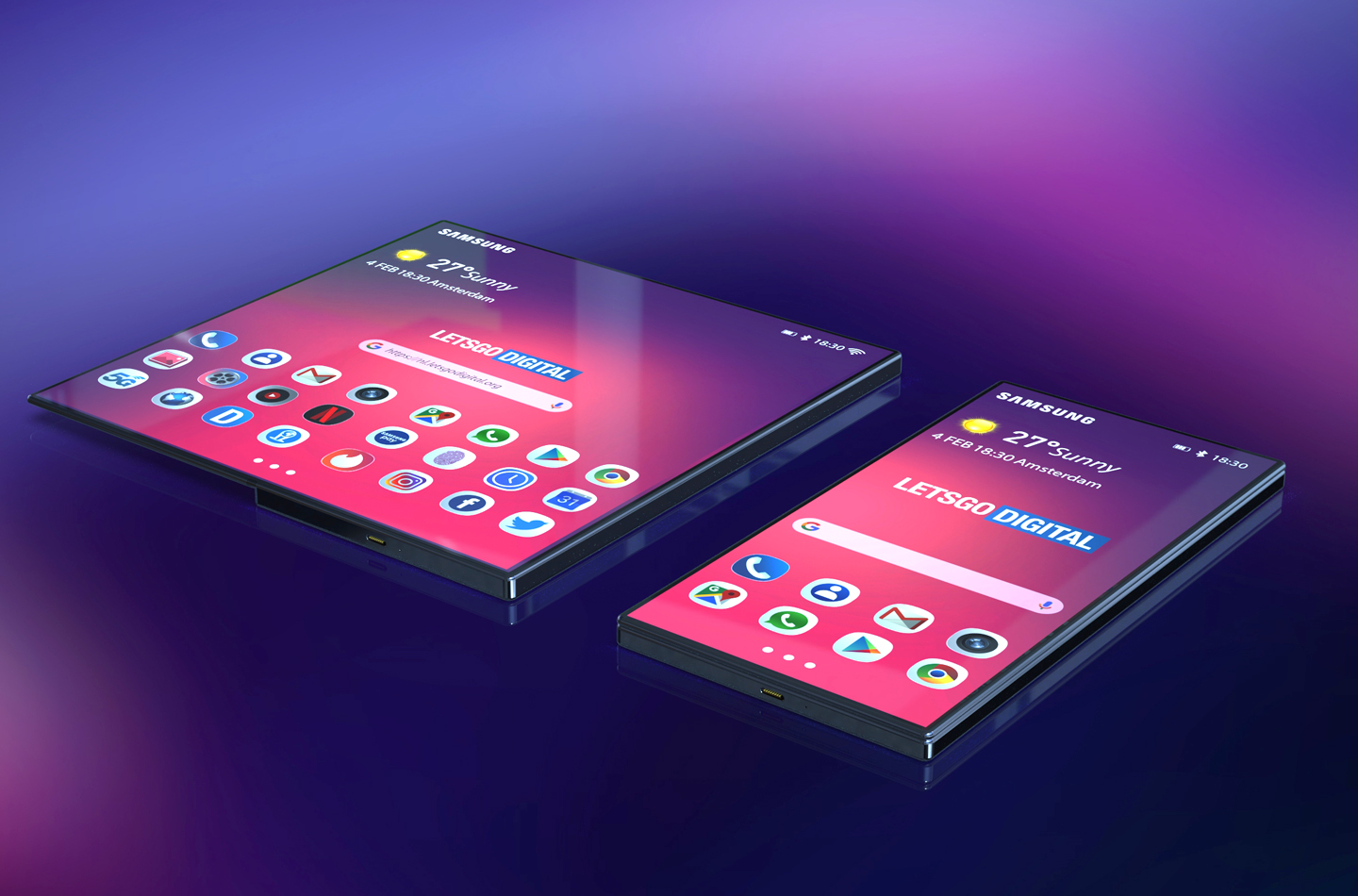 “It should be possible at the end of March to buy the Samsung Galaxy F. Whether the revolutionary telephone will also be available worldwide is not yet known. The different model numbers SM-F900U / SM-F900F and SM-F900N show the device in both Korea and international is released. The foldable phone is likely to be launched in two colors; black and white. We talk about a suggested retail price of around $ 1800 USD / € 1600. For this you will probably have access to 8GB RAM / 128GB memory, in addition, a 512GB memory variant is expected,” according to Lets Go Digital. 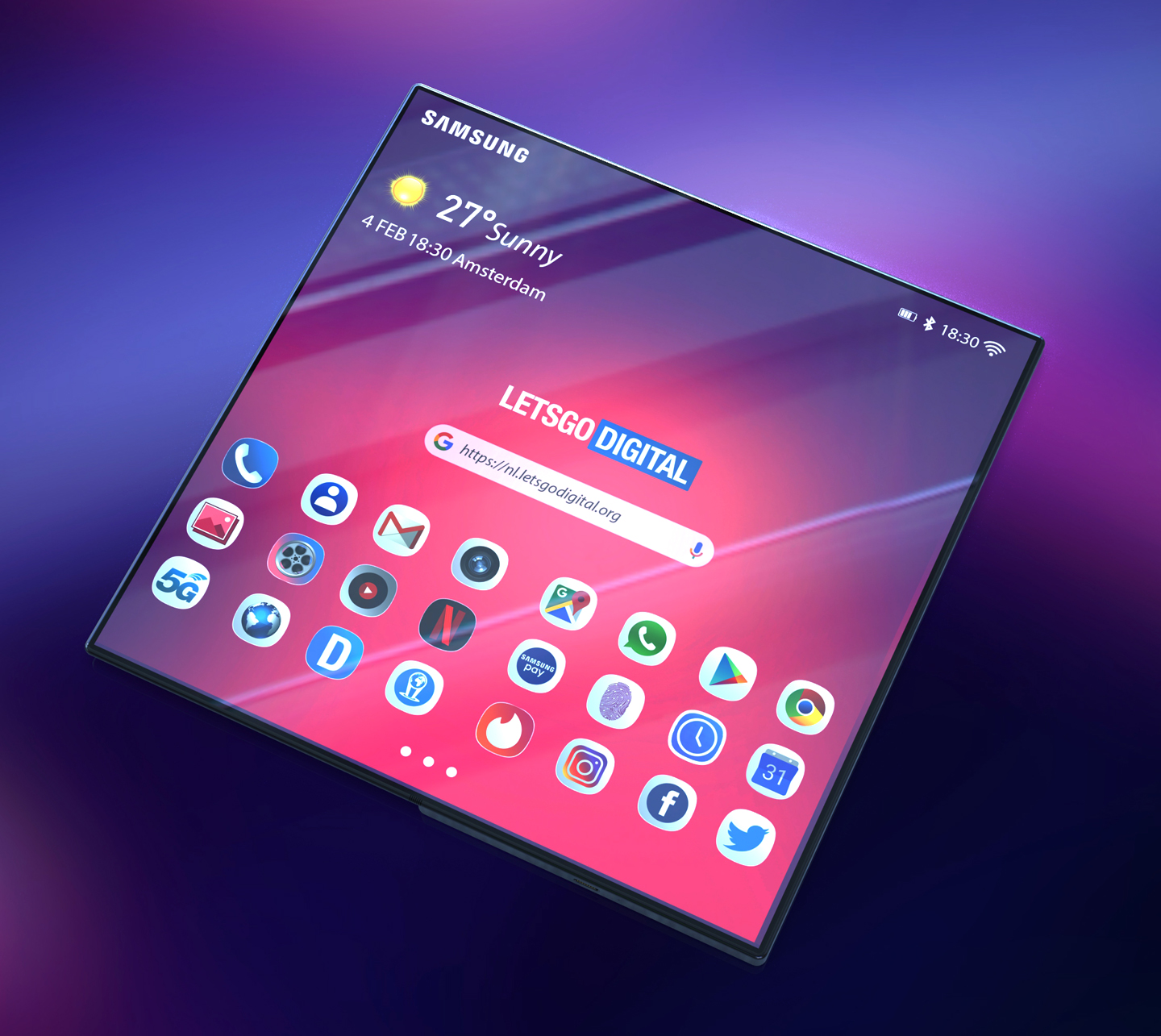 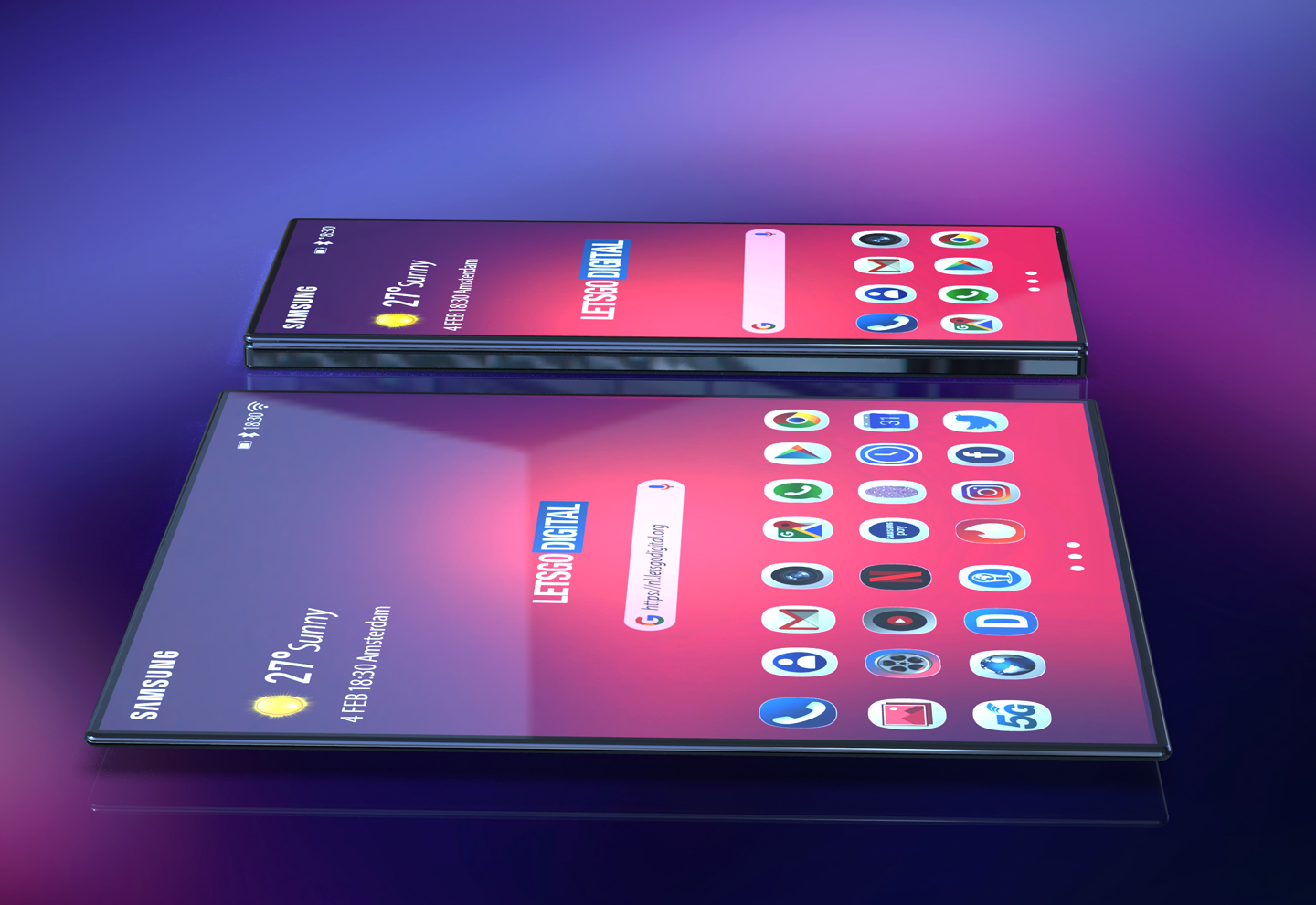