Sony has decided to commemorate selling 500-million PlayStation consoles – 525.3-million to be exact – by releasing a limited edition PS4 Pro. Limited to just 50,000 units worldwide, the bundle includes a translucent-blue console with matching DualShock 4 controller, a stand, headset, and a PlayStation Camera. Continue reading for an unboxing video, more pictures and information. 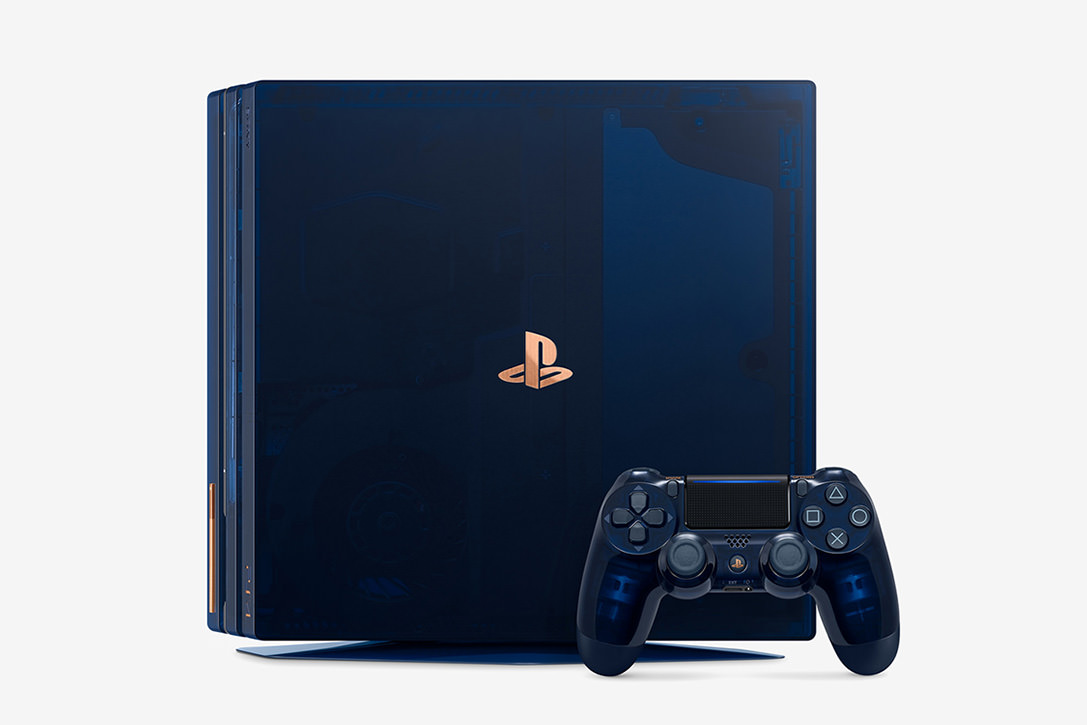 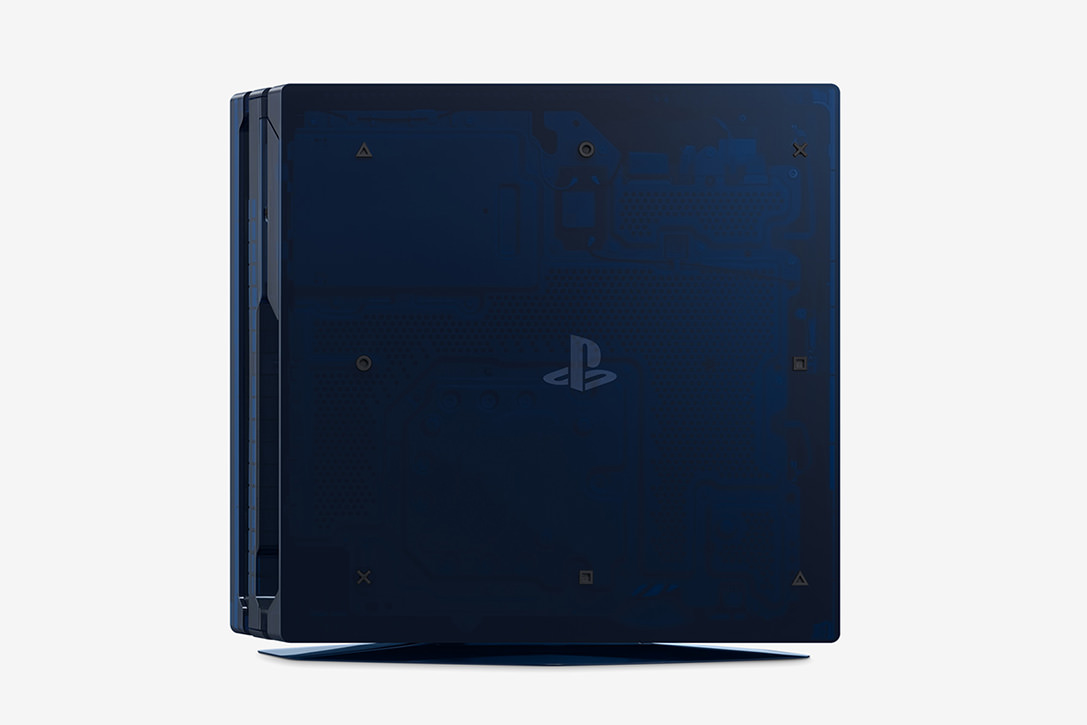 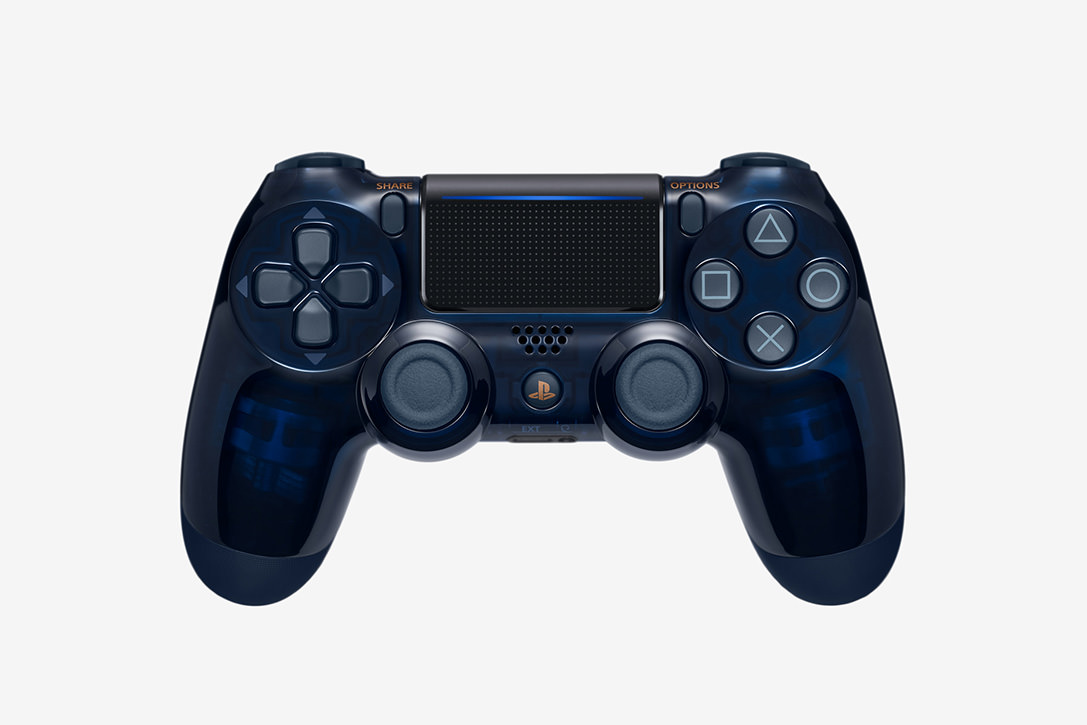 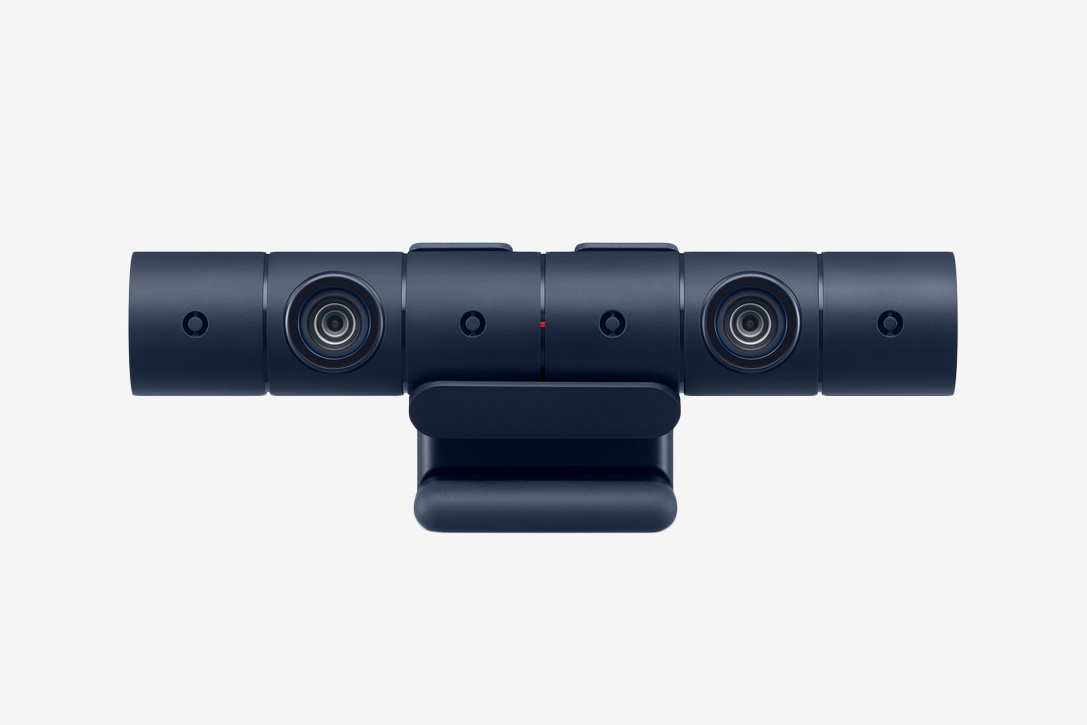 “Sony is selling the 500 Million Limited Edition PS4 Pro for $499.99. That’s $100 more than a standard PS4 Pro, but the limited edition model attempts to make up for that with a 2TB hard drive, which is twice as big as what Sony offers on the normal PS4 Pro. The 500 Million Limited Edition PS4 Pro is set to go on sale online on August 24th and in select retail stores in early September,” reports The Verge.