Photo credit: SUP3R5
Sup3r5 doesn’t want to deal with selling just stickers, plates or vinyl pieces for the Sony PlayStation 5, so they decided to modify entire game consoles. Inspired by the original PS2, these limited edition consoles will retail for $649 USD when they go on sale later this week. These are real deal PS5 consoles that their team took and carefully applied the retro inspired design to each unit by hand, paying the utmost attention to detail. Read more for additional pictures and information. 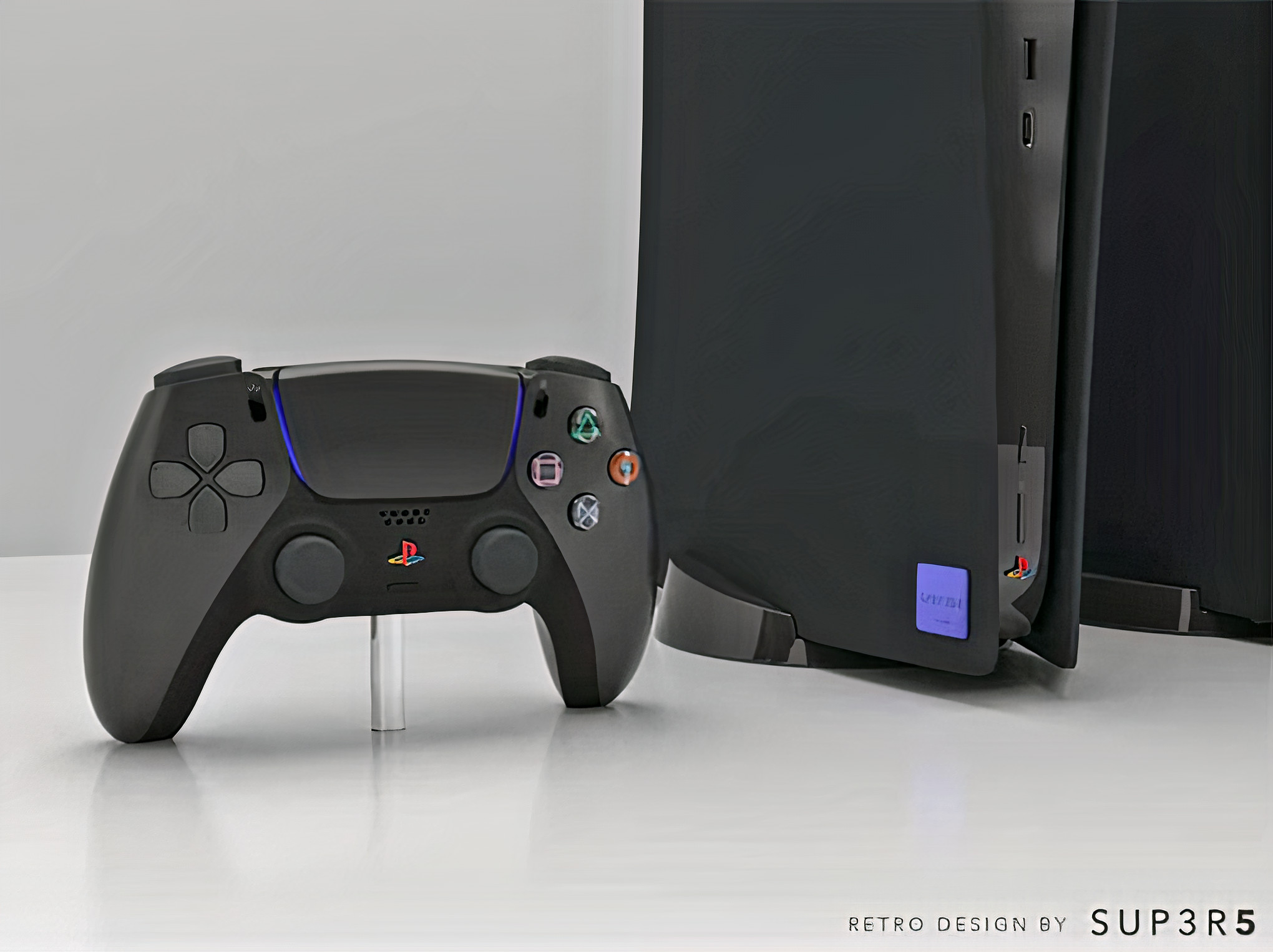 They’ve limited to the production run to 300-units, or at least for now, and shipping begins in Spring 2021. Oh, did we mention that you’ll get a matching DualSense controller too? Unfortunately, they aren’t selling these separately, so you’ll have to buy two units for a second matching controller. Even though the PlayStation 3 was a roaring success, the PS2 remained popular well into the seventh generation, and continued to be in production until 2013. 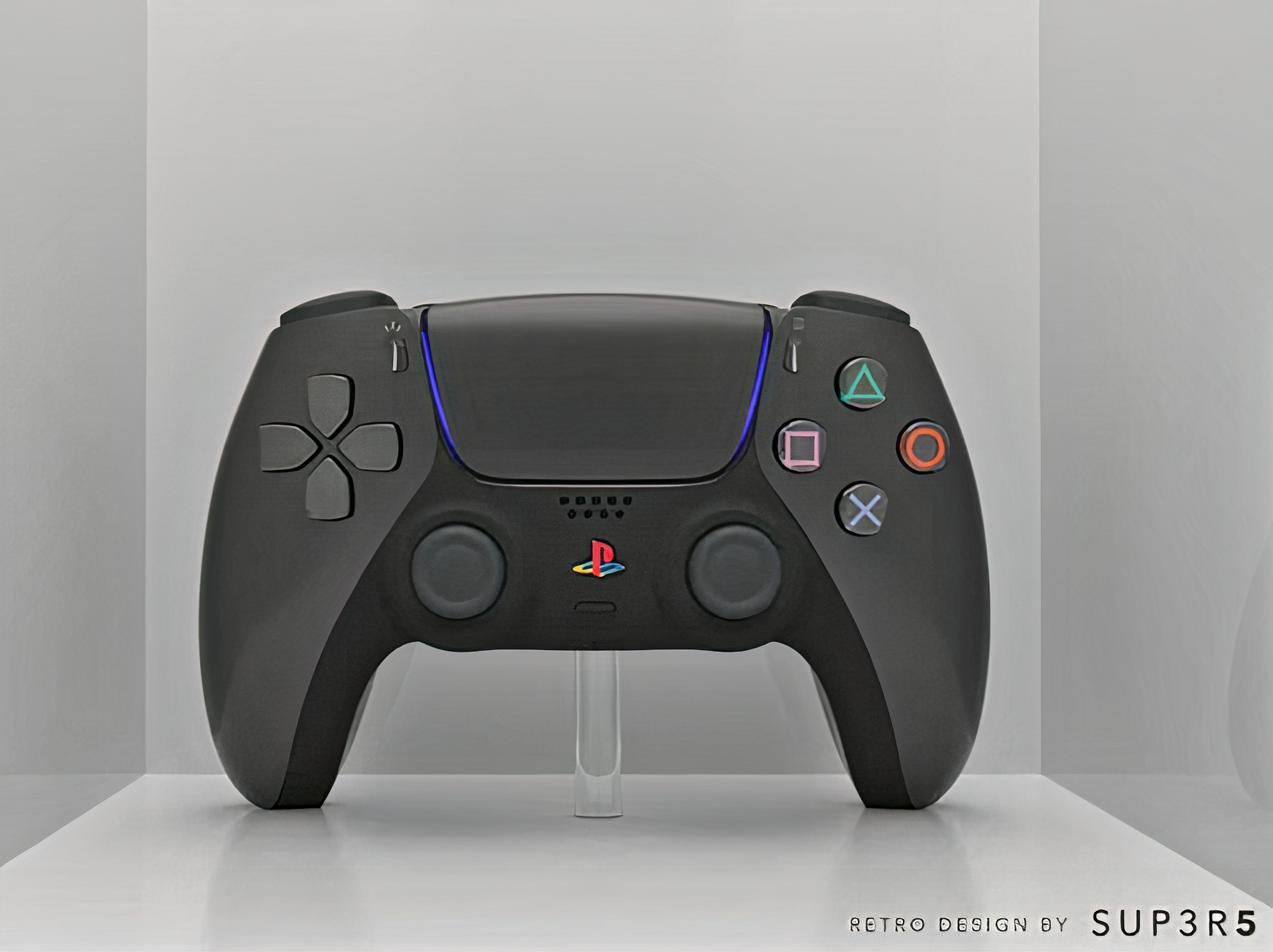