Photo credit: Lets Go Digital
Despite minor supply chain issues, Sony is still expected to launch the PlayStation 5 this holiday season. Many have seen the bizarre-looking developer kit, and more than likely that will not be how the final production unit looks. Italy-based industrial designer Giuseppe Spinelli wanted to give fans a preview of what a “Black Edition” PS5, along with a matching DualSense controller, could look like. Read more for additional pictures. 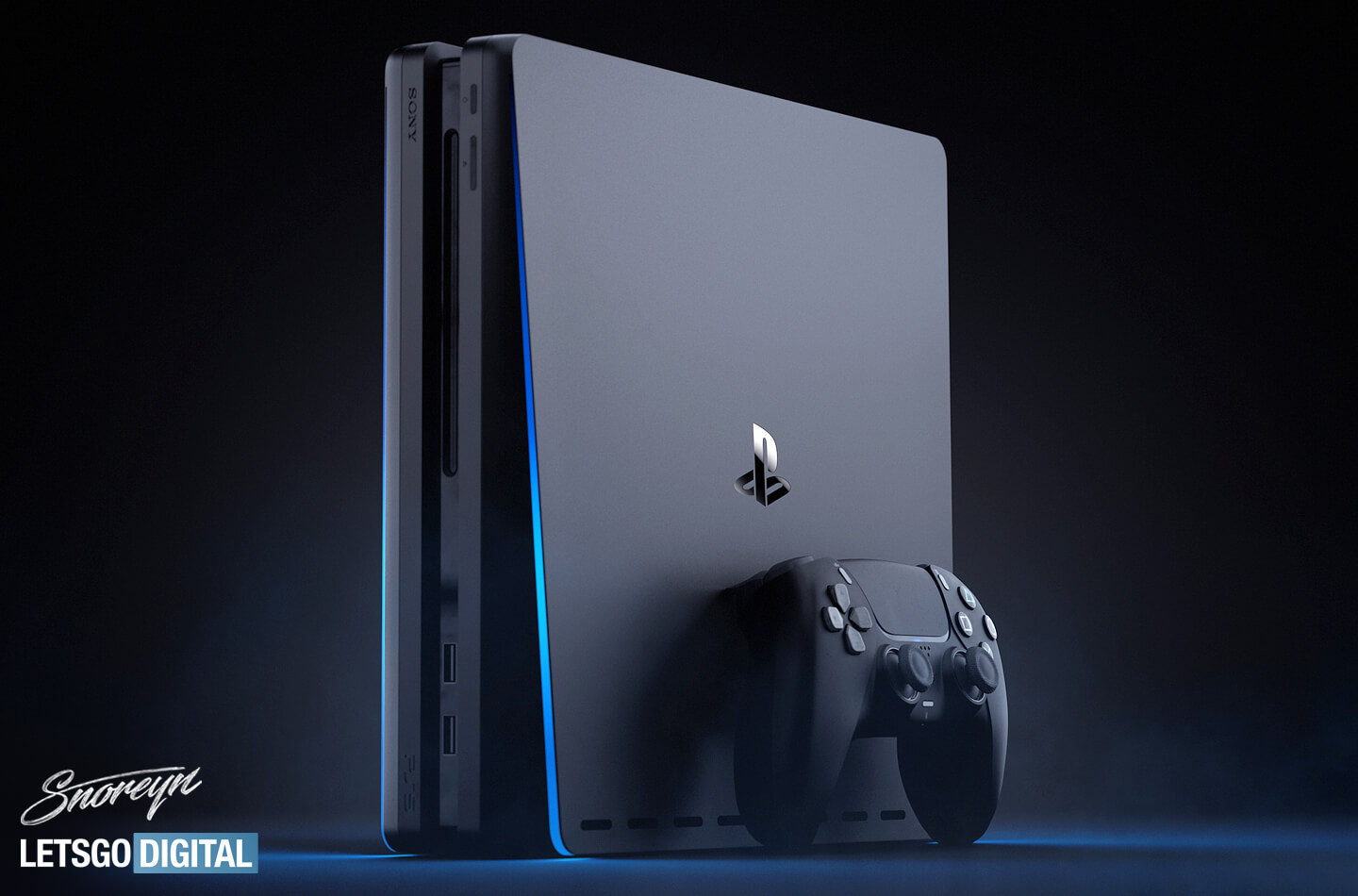 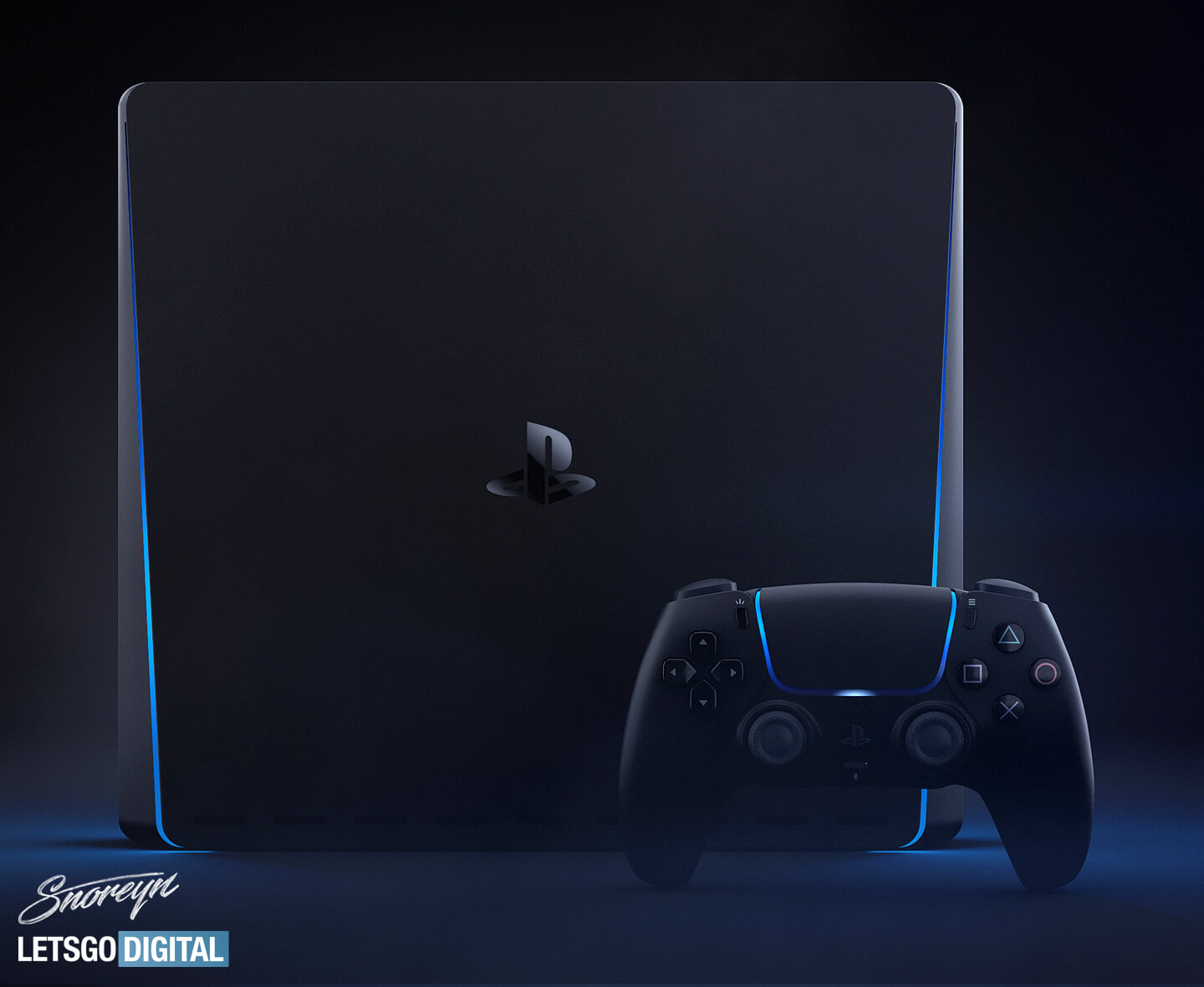 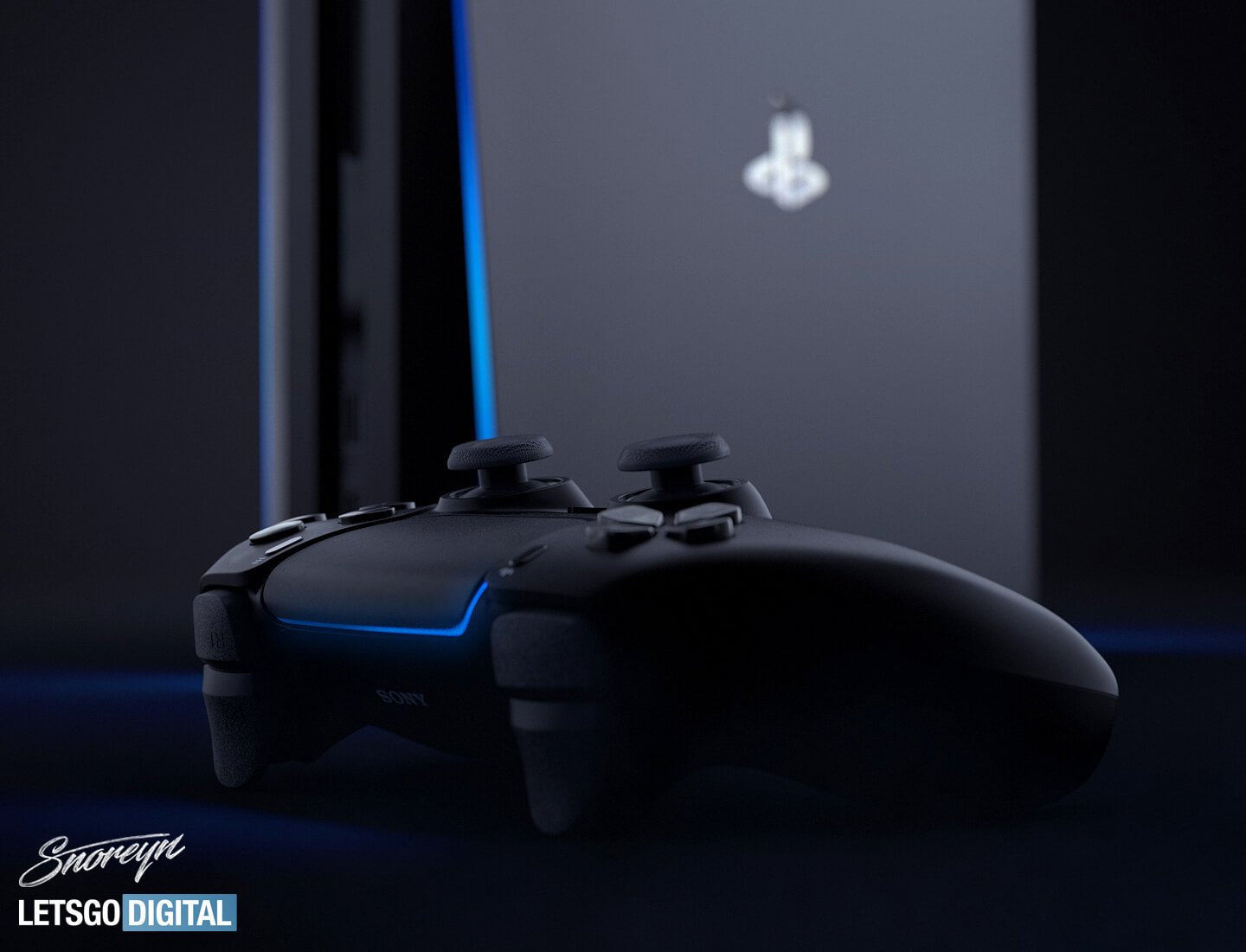 Sony announced that PlayStation 5 will be backward compatible with the “overwhelming majority” of PlayStation 4 games, with many running at a boosted processing speed “so that they can benefit from higher or more stable frame rates and potentially higher resolutions”. This is possible due to the similar hardware architecture of the two systems and by adding “extra logic” to the RDNA 2 GPU to ensure compatibility with PlayStation 4’s AMD Vega GPU.

What the Toyota Mk5 Supra Could Have Looked Like