Photo credit: Let’s Go Digital
It’s only a matter of time until Sony releases a Pro and / or Slim version of the PlayStation 5 console, but for those who can’t wait, industrial designer Jermaine Smit provides us with some photorealistic renders. The PlayStation 5 Pro Black Edition boasts two LED lighting strips and has a been finished in a matte material to give it a sleek look, while a matching DualSense controller completes the console. Read more for a short video, additional pictures and information.

The Pro console is reportedly getting a more powerful GPU and CPU from AMD. Just for comparison, the base model now features a semi-custom 7nm AMD Zen 2 processor with eight cores running at a variable frequency capped at 3.5 GHz and an integrated GPU based on AMD’s RDNA graphics architecture. The latter features 36 compute units running at a variable frequency capped at 2.23 GHz, offering a peak theoretical performance of 10 teraFLOPS. Sony typically announced their new consoles ahead of their launch, so we should expect official word before next summer. 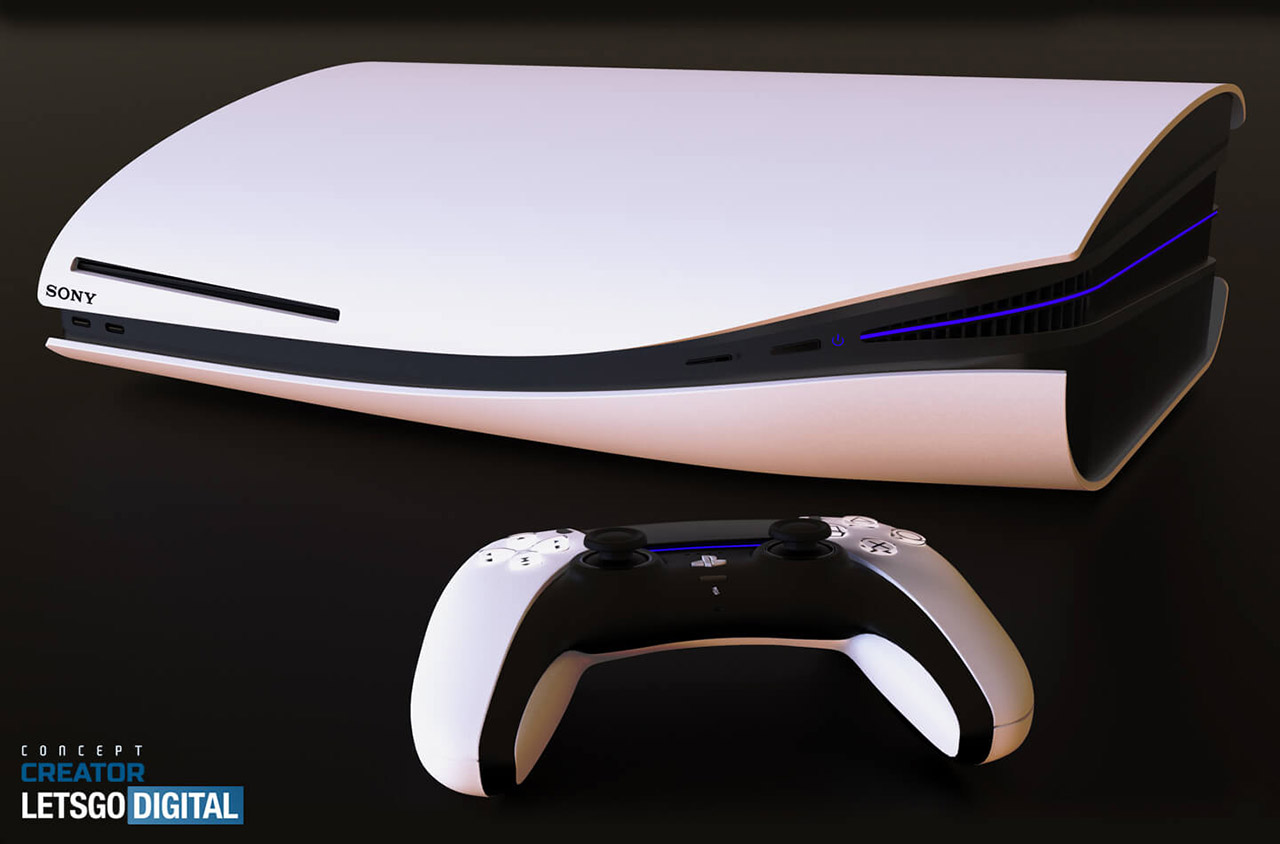 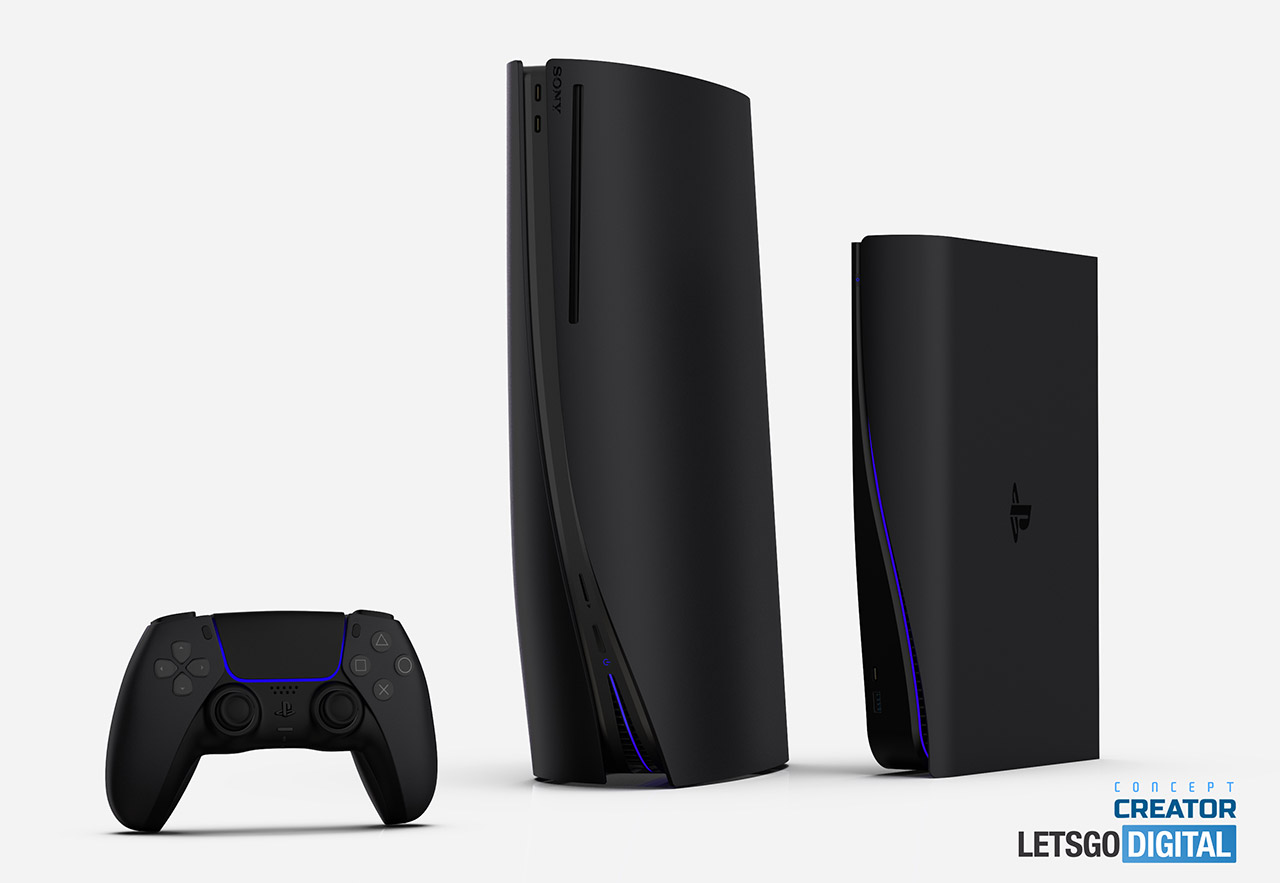 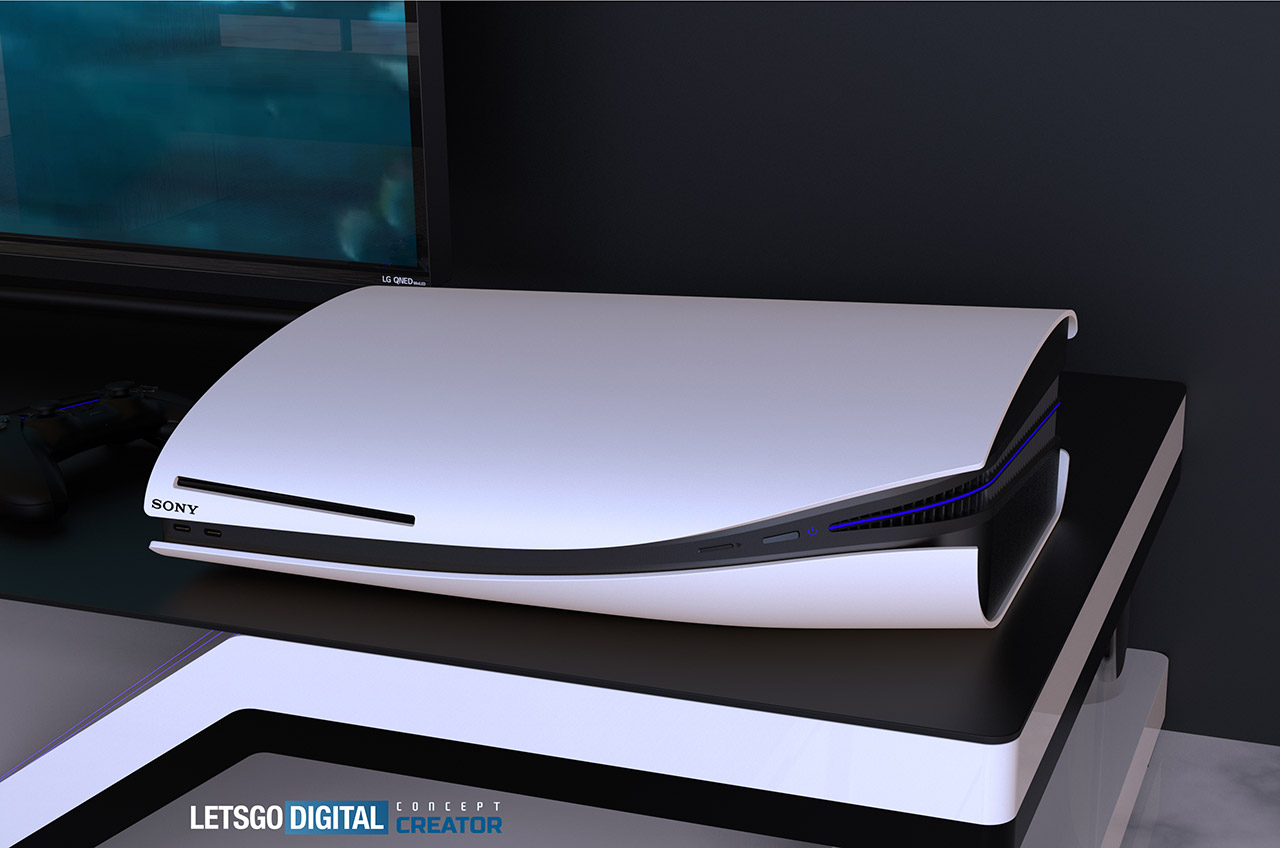 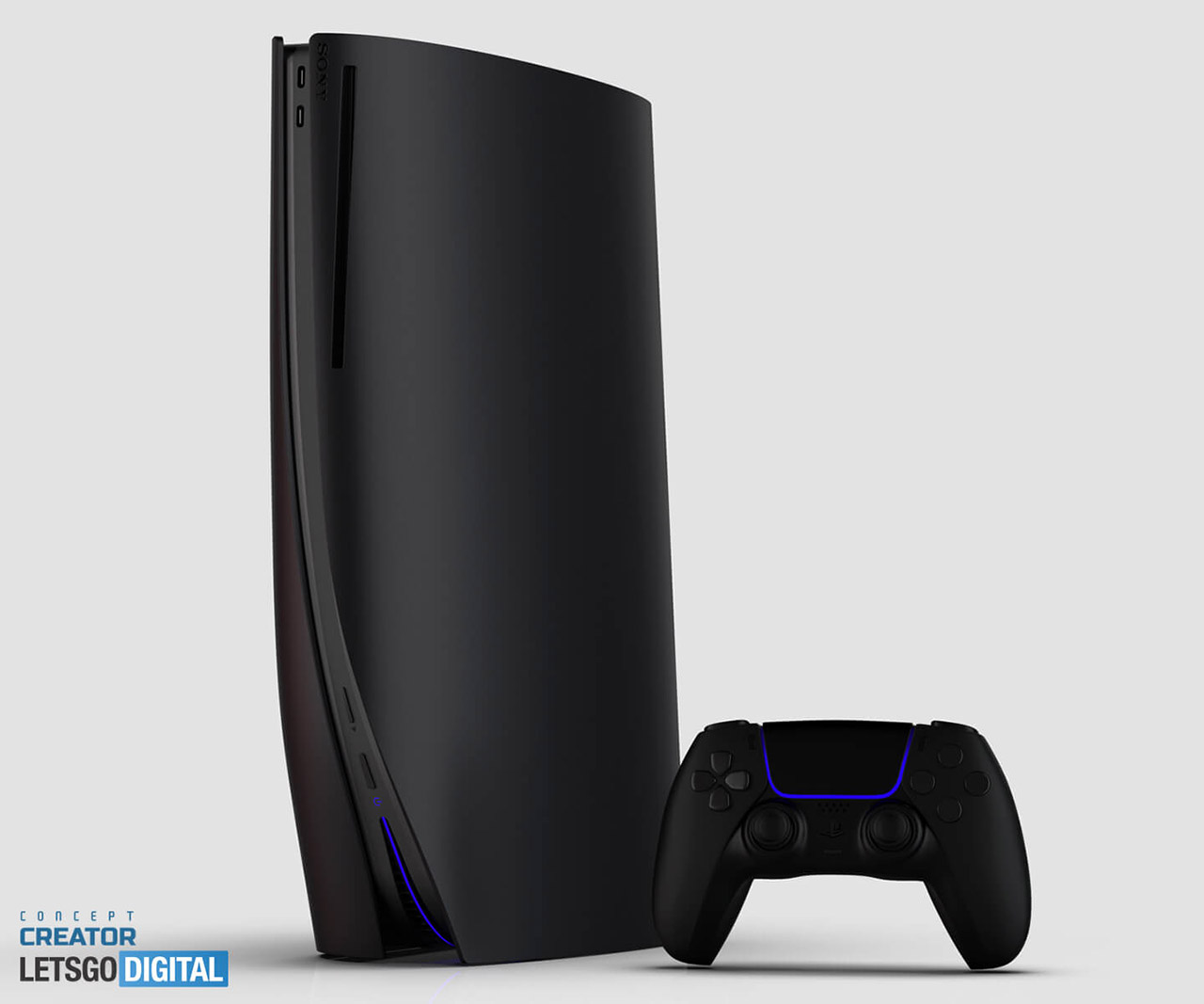